On October 12th, a beautiful fall day, Justin and Jordan were married at Peace Lutheran Church in Columbus. The couple had met online and talked for over a month before their first date. They continued to see each other, growing close as time passed. Almost two years later, Justin woke Jordan early one morning. He had told her he wanted to go watch the sunrise together and scout for birds. An avid hunter, he said he was looking forward to seeing how things would be for the upcoming season. Due to their busy weekend plans, Jordan was very reluctant to accompany him, but she finally agreed. Little did she know, Justin had another prize in mind that he hoped to catch that day.

At the river, the two watched the sun rise slowly and played fetch with their dog. When the colors of the sky faded to daylight, they turned to go. But, Justin hesitated for moment, and then slowly got down on one knee. To Jordan's complete surprise, Justin told her he loved her and wanted to spend the rest of his life with her. Would she marry him, he asked?  Jordan's first reaction was unexpected - "What are you doing?" she asked incredulously. The poignant moment was then further broken by her phone -- her dad calling in the middle of her proposal. But, all was well. When Jordan got over her shock, her answer was a very happy "yes." The two picked up donuts and took them over to Justin's parents, something they had done frequently before. But, this time, a sparkly diamond caught the sunlight as she handed out the pastries, and it didn't take long for the family to notice!

Last month, the family cried  happy tears and exchanged hugs, watching Justin and Jordan become Mr. and Mrs. Seipel. Their wedding day was beautiful from start to finish and was capped off with an elegant and happy reception at the American Legion. 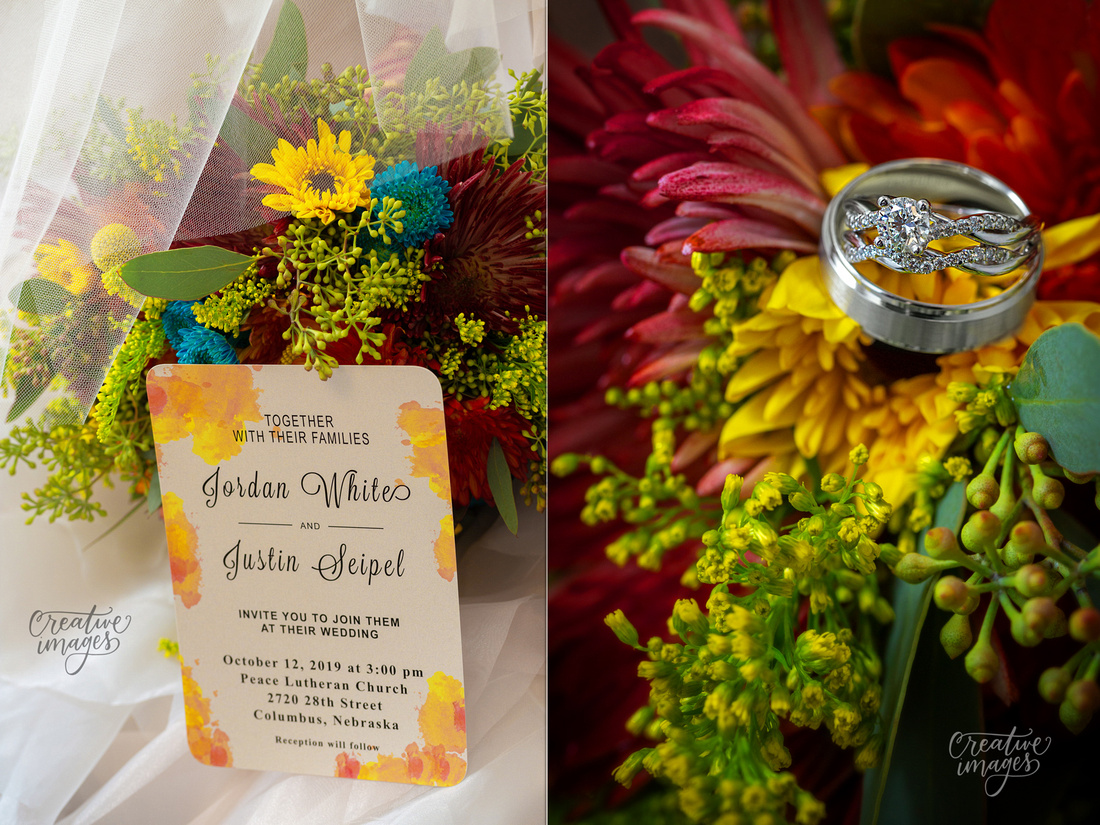 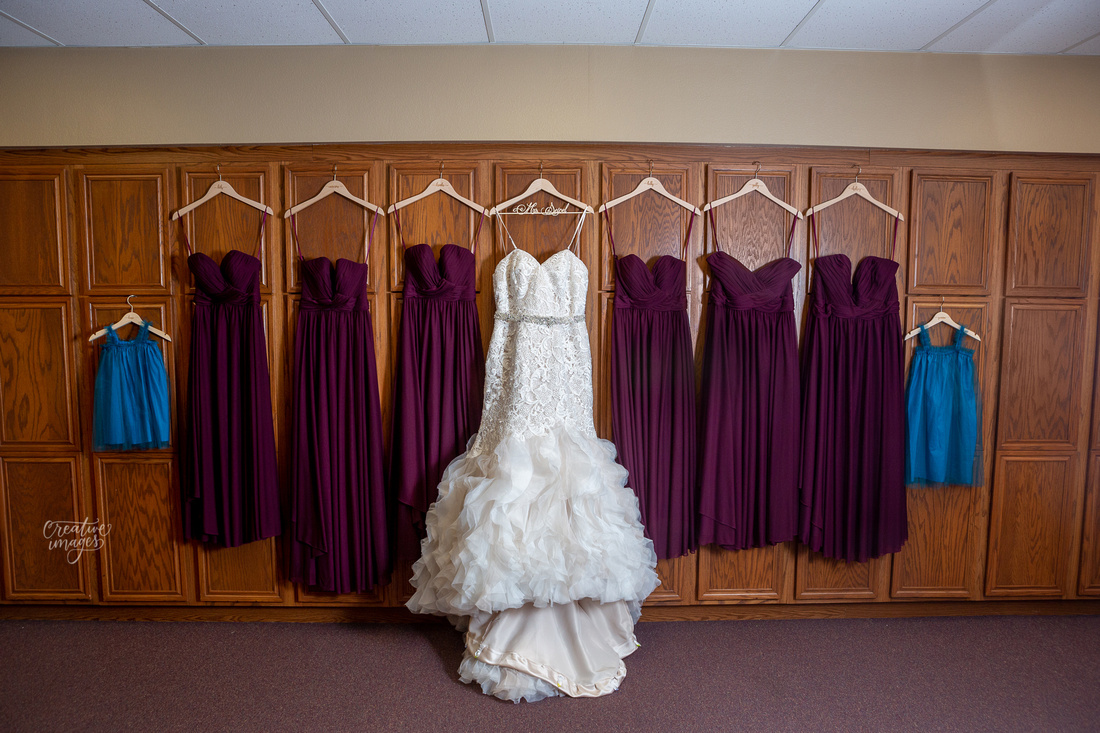 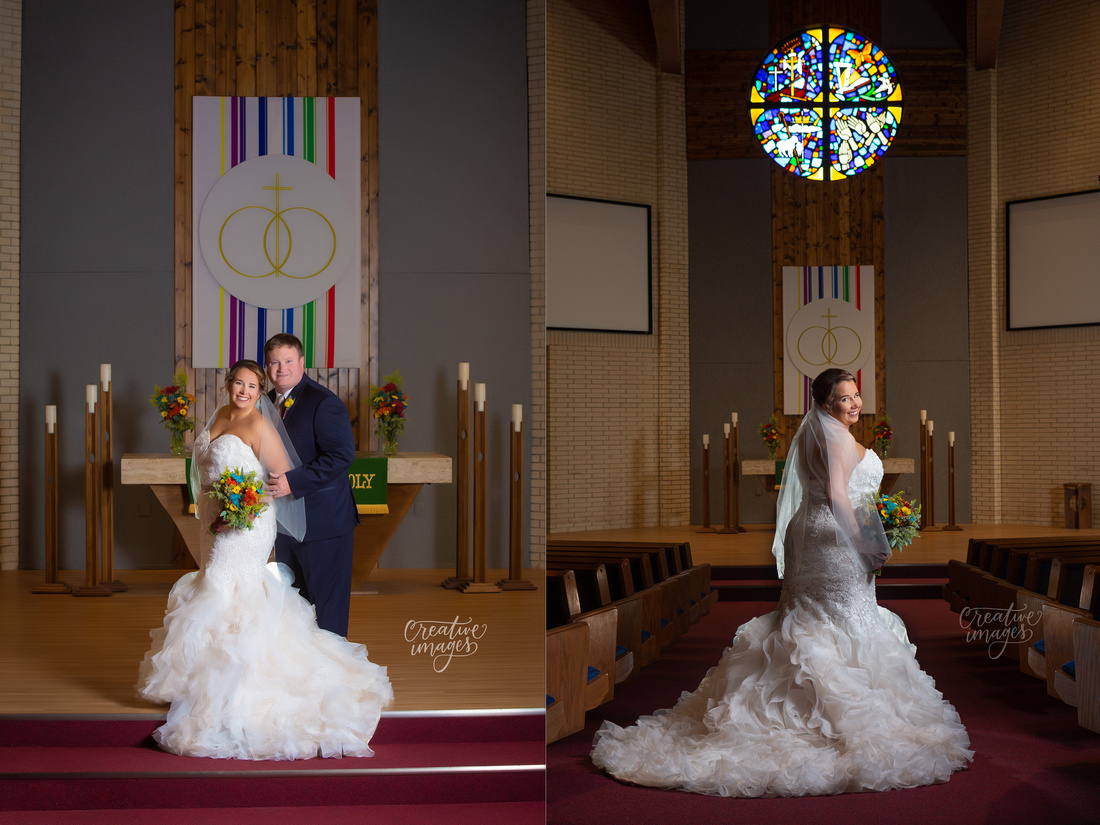 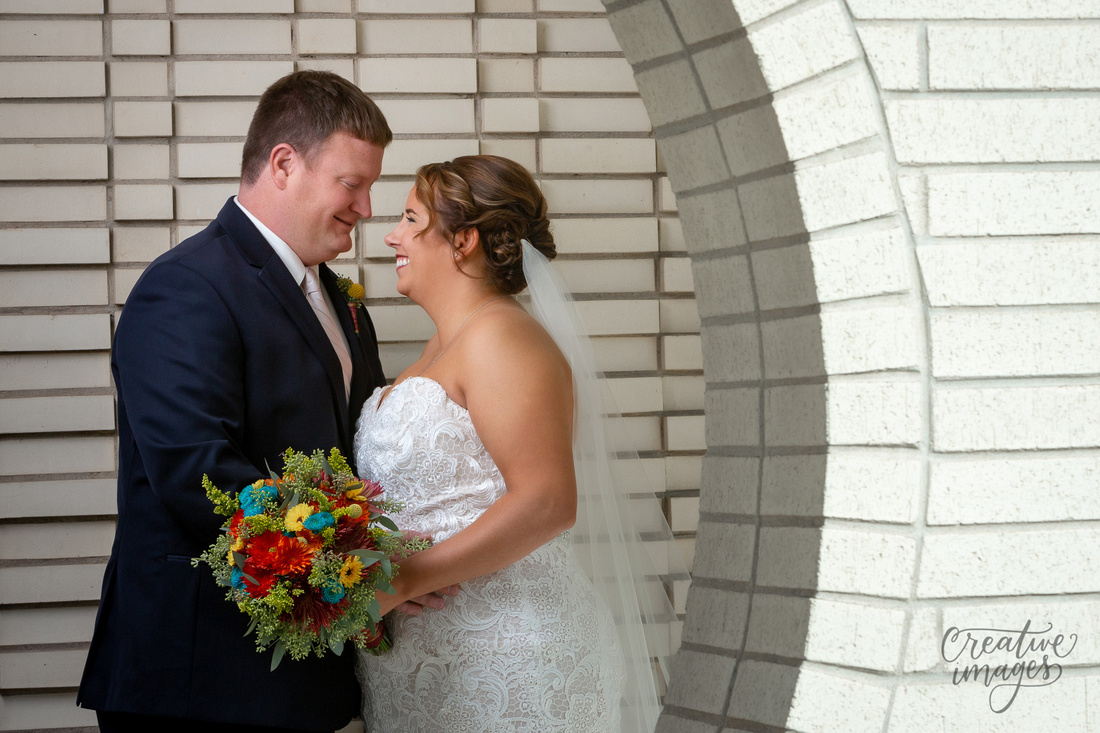 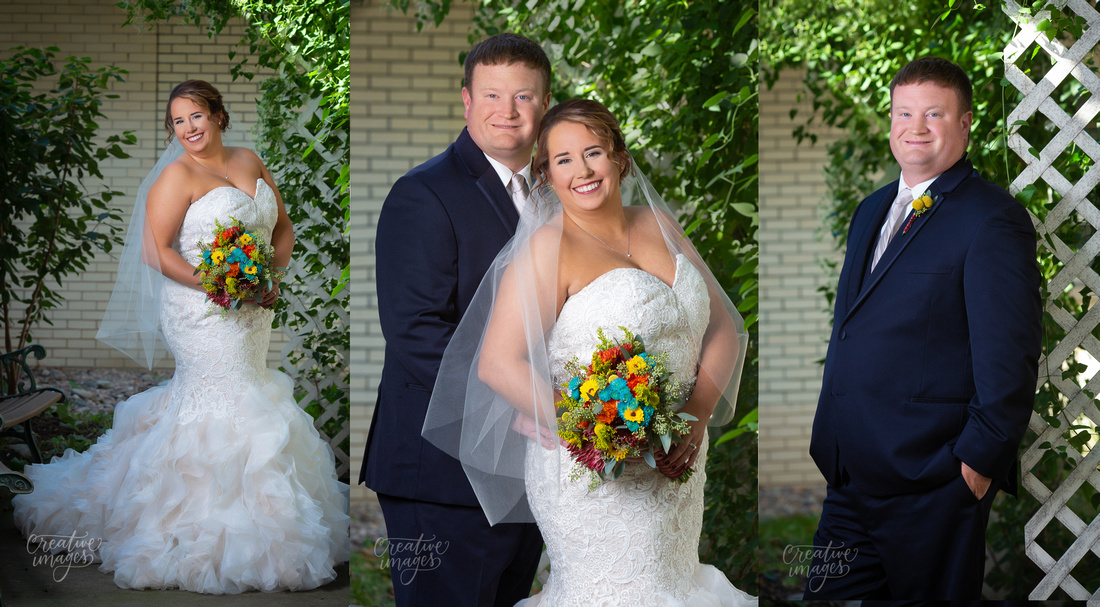 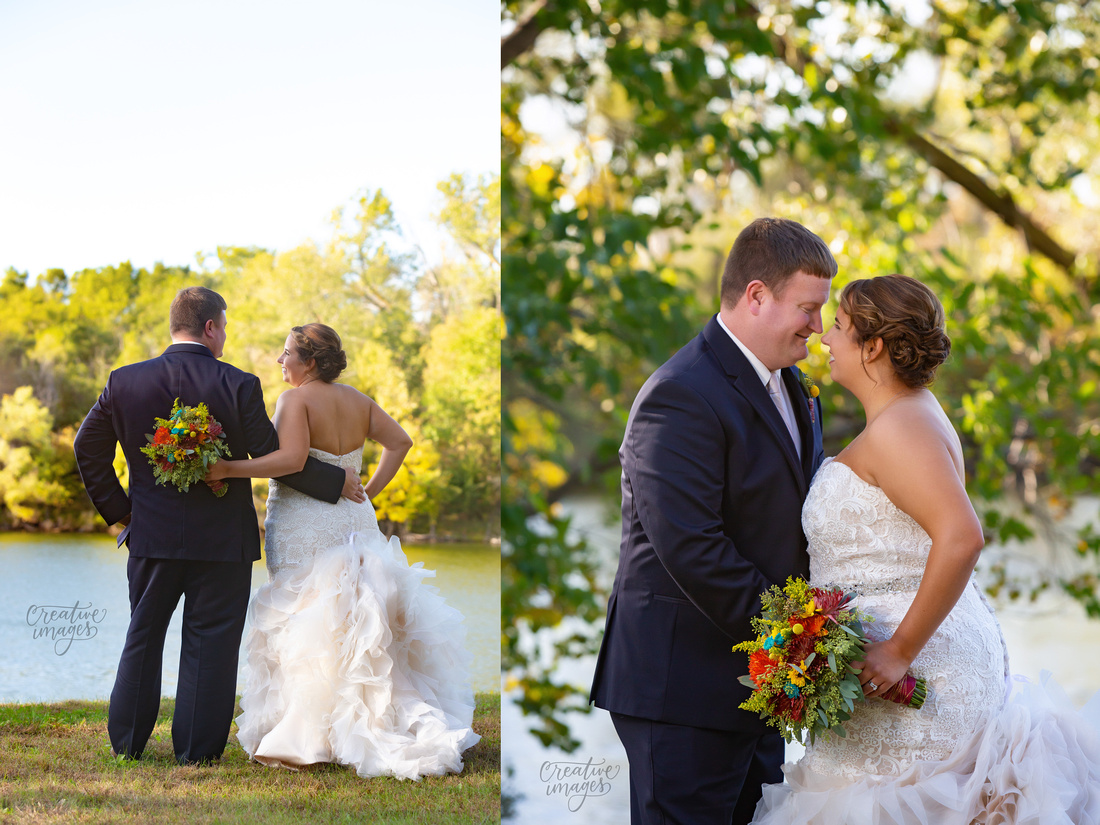 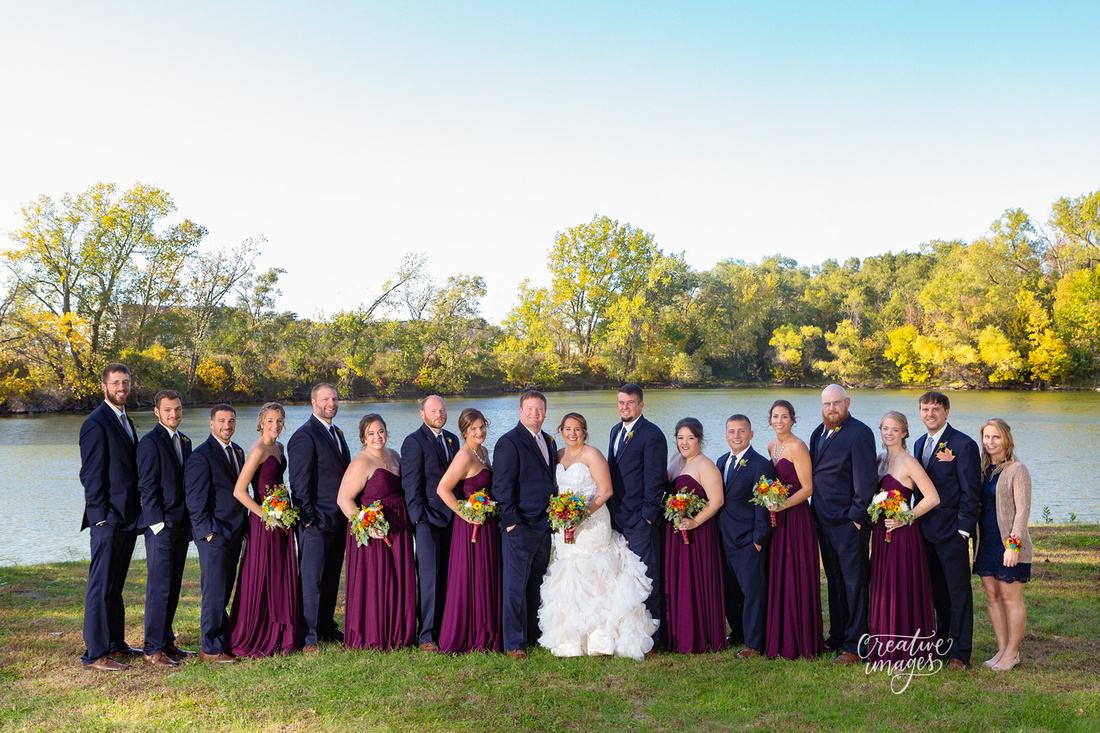