That well-known phrase can certainly describe this pretty bride.  Little did Haley know when she was in Mrs. Flodman’s kindergarten class that the little red-haired boy standing behind her in the lunch line was going to, one day, be the love of her life.

“Since the line was in alphabetical order, Cade stood right behind me. I remember he was the short, red headed, loud and crazy kid.  He remembers me as the tall girl with the bows in her hair,” Haley recalled.

Unfortunately, Haley changed schools in second grade so the two didn’t really become childhood sweethearts. However, some years later, a matchmaker went to work to bring them together. Denise, a close family friend, told Haley about a young man who went to her church that she thought would be the perfect match for her. Yes, it was the same boy who had shadowed her in the lunchroom. Denise also had told Cade about Haley.

Still, the two didn’t meet until he won a free senior photo shoot at post prom with Lasting Moments by Lisa. That was Haley’s mom’s studio. When Haley first saw Cade, she thought, “"Wow that little red-haired boy sure has grown into a very nice looking man!" It was just a chance encounter, but Haley decided she had to make a move. One April evening in 2014 when she saw him driving around, she began brainstorming with her friend Samantha about how she could catch his attention. Her mom overheard the conversation and had an idea.

“She had a canvas of Cade’s senior picture hanging up in the studio.  She told me to message him and tell him that she was ‘switching out’ her pictures and he could come pick it up anytime, free of charge. He came out later that night and we exchanged phone numbers, while mom and Sam were inside trying not to squeal too loud. It wasn't even 5 minutes later when he texted me and asked me to hang out sometime. We began talking, and a month later, on May 23, he officially asked me to be his girlfriend.”

Four years later, on Oct. 3, 2018, Cade, who was working at The Drain Surgeon, came over to show Haley’s dad a new gun he had bought.  He asked him to come out and look at it in the truck. It was just a great excuse for having a private moment to see if he and Haley’s mom would give permission for her hand in marriage. Their answer was a solid “yes!” At that time, Haley was in her final semester at UNL.

He didn’t wait long to pop the question. Two days later, the two went to a homecoming game at Lakeview to watch Cade's younger brother, Brook, play. After the game they planned to go to a friend’s house, but Cade made the unusual request that Haley drive. Little did she know that he was busy texting her mom to see if it was okay if he asked Haley to marry him that night. The big squeal he received as an answer was clearly approval.

A little later, at the friend’s house, Haley went to the fridge to grab a drink, and when she turned around, two friends had their phones ready and Cade was down on one knee.

“I couldn’t believe what I was seeing at first; I honestly thought it was a joke,” Haley said. “But once I saw the perfect ring he was holding, I knew it was the real deal. Some people might think that this was not the most romantic proposal, but if you know Cade and I, this is us! It was awesome to be surrounded by friends at this moment.  Later I found out, he had been carrying the ring in his pocket the entire football game.”

The couple was married in a beautiful ceremony July 27, 2019 at St. John’s Lutheran Church with a reception following at the Columbus American Legion. We loved being a part of their special day and wish them many years of happiness together! 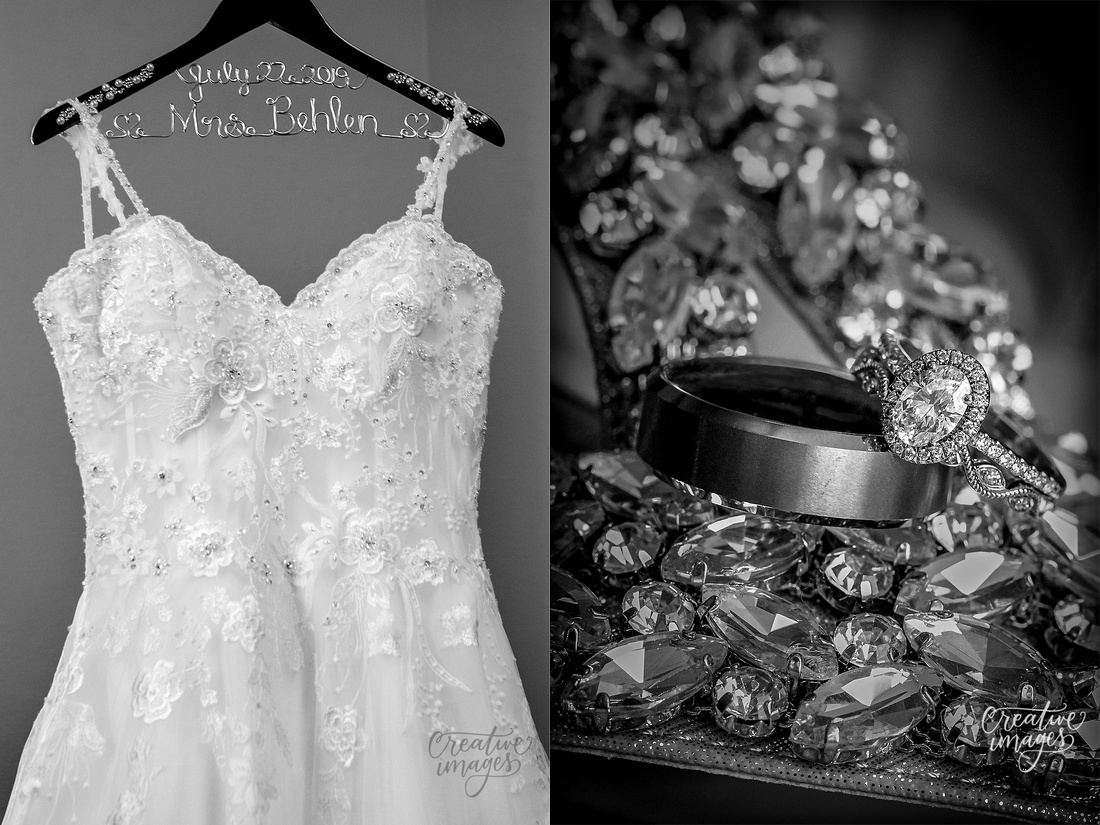 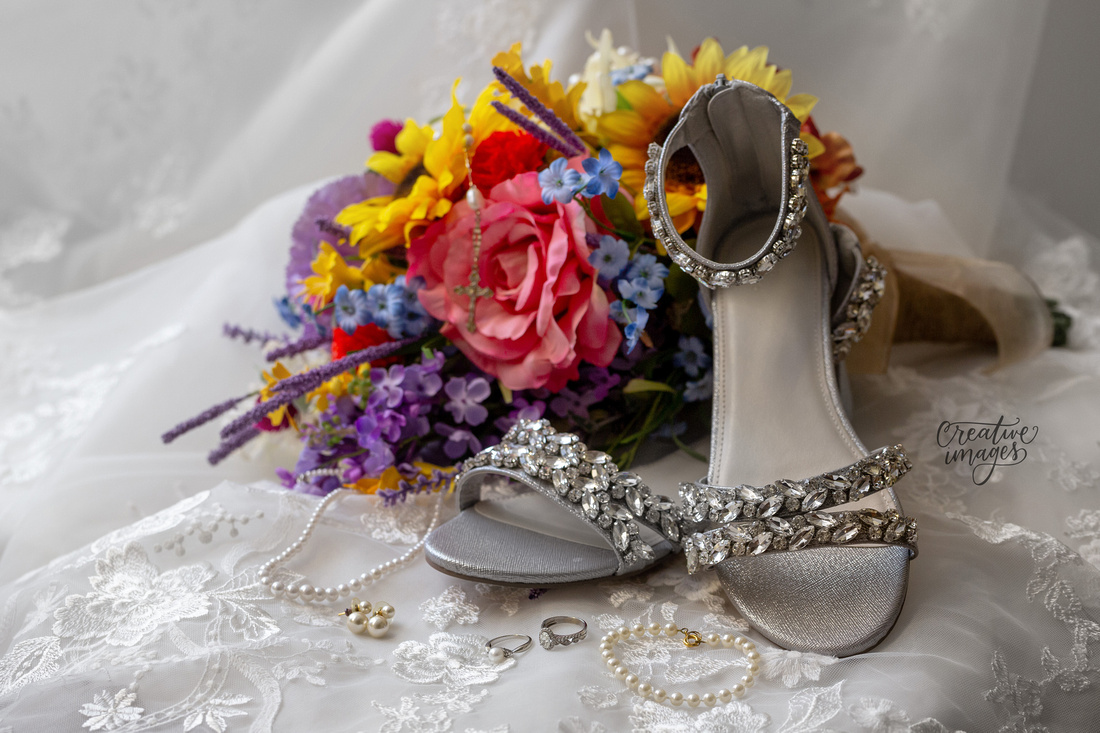 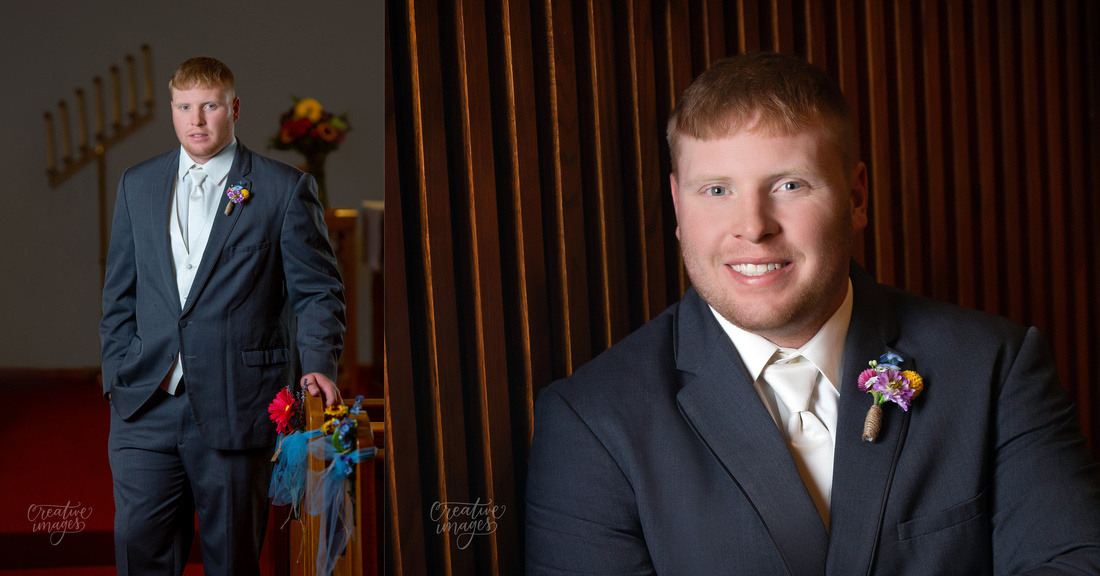 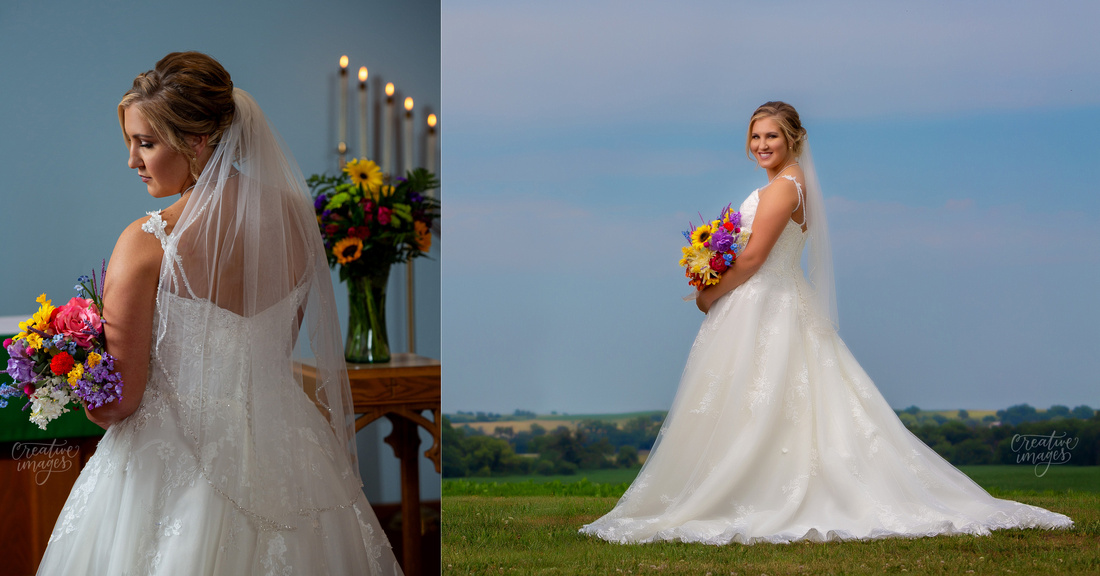 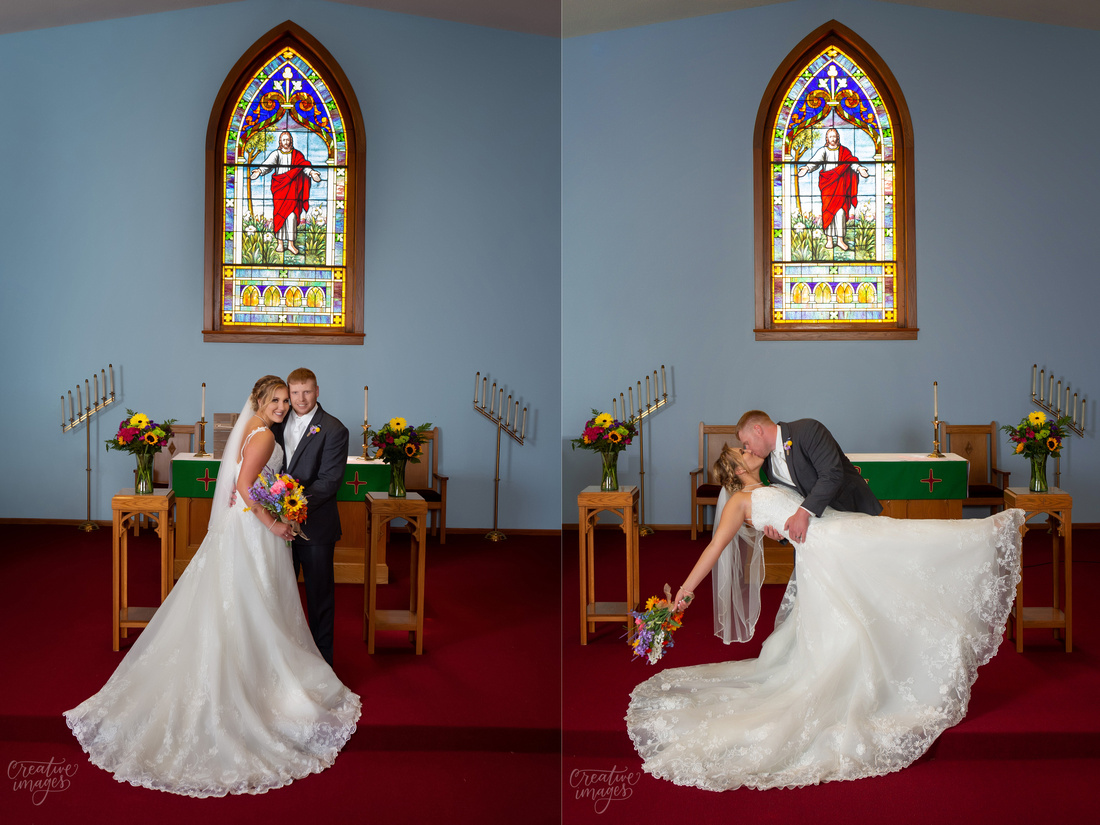 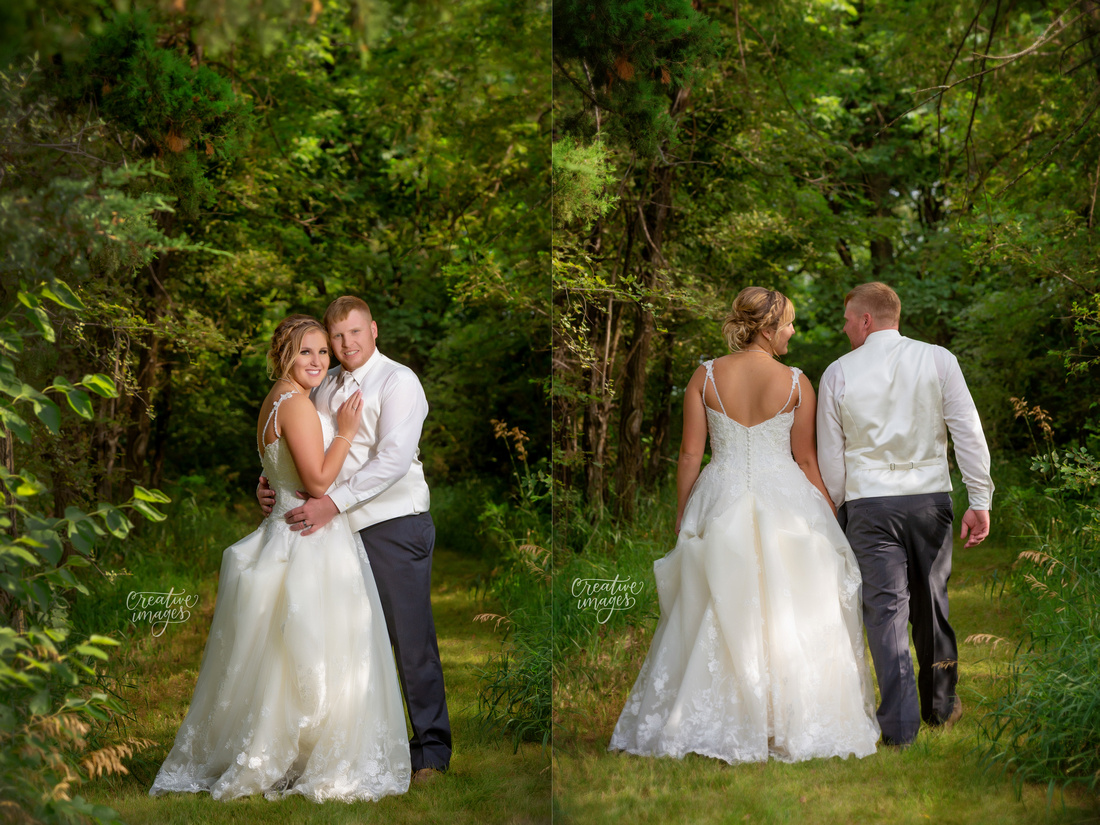