The old R&B song, “Just One Look,” comes to mind when you hear how Kelly, a pretty brunette, fell for Lance on a wintery day.

It was November 2016 and Kelly was at her job at a bank in Monroe when Lance walked in to talk to a loan officer.

“We locked eyes, and to me it was love at first sight,” Kelly recalled. “I knew the moment I saw him that I had to get to know him. I went home that day and told my mom that I had met my husband.”

Kelly made the first move by sending Lance a friend request on Facebook. She wanted to message him, but decided she had done enough. If it was meant to be, God would make it work, she thought.  “Just one look, that’s all it took...” And that pretty much was all it did take. After Lance accepted Kelly’s friend request, he contacted her to ask her out on their first date, and the rest, as they say, is history.

The couple soon found out they shared a love for horses, and during summer months, they went horseback riding a lot, usually to the same area. After they had dated a couple of years, one Sunday Lance took Kelly a different way to ride, saying he needed to check some cattle. But after they rode through one pasture, they went through a gate into another one where there were no cattle. Out there, under the summer skies, the handsome cowboy dismounted so he could get down on one knee and proposed.

“I’ll get you someday,” the song says, and Kelly had gotten her man. The two were married in a beautiful ceremony Aug. 10, 2019 at St. Joseph's Catholic Church in Platte Center. Appropriately enough, everyone in the wedding party wore cowboy boots.

A reception for the couple was held at The American Legion in Columbus. 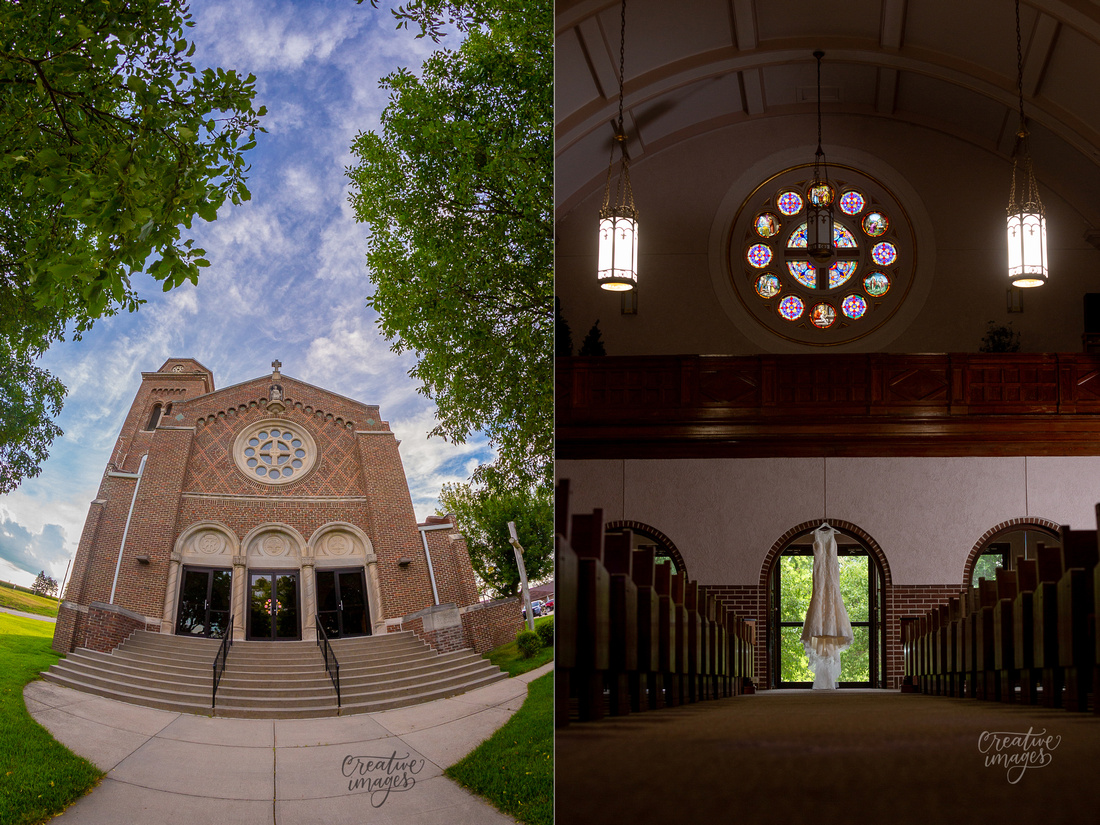 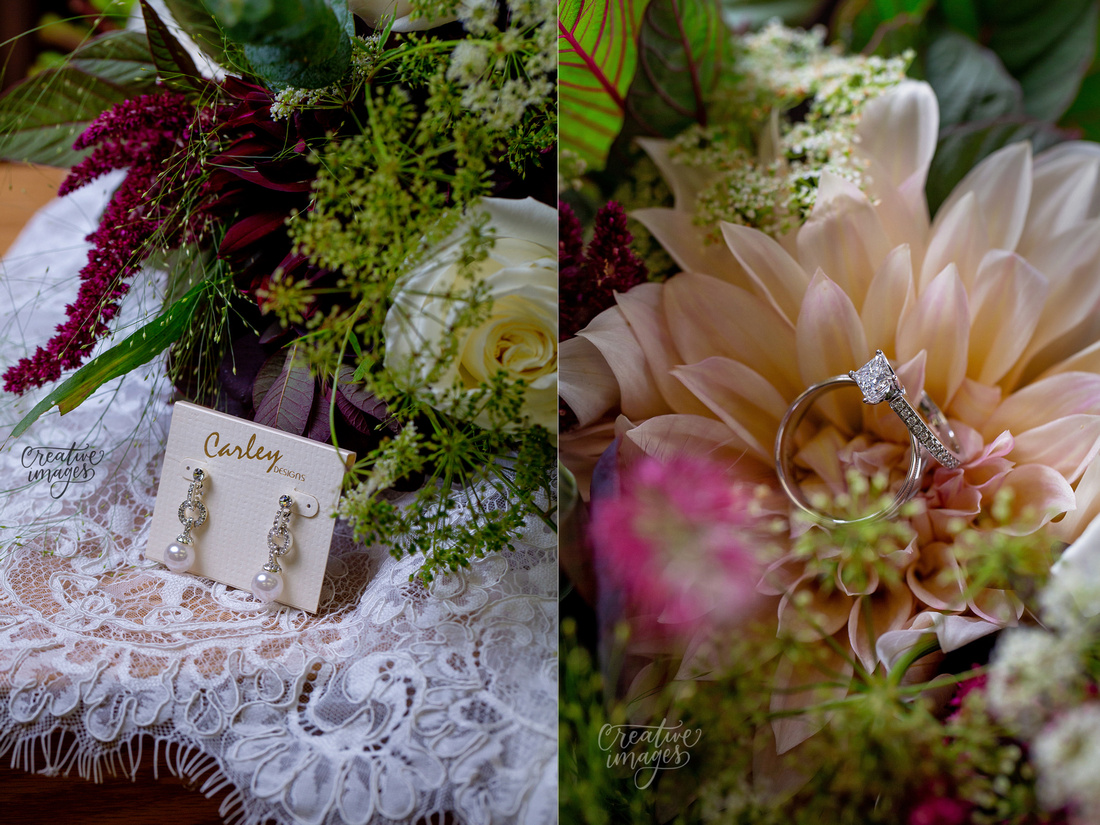 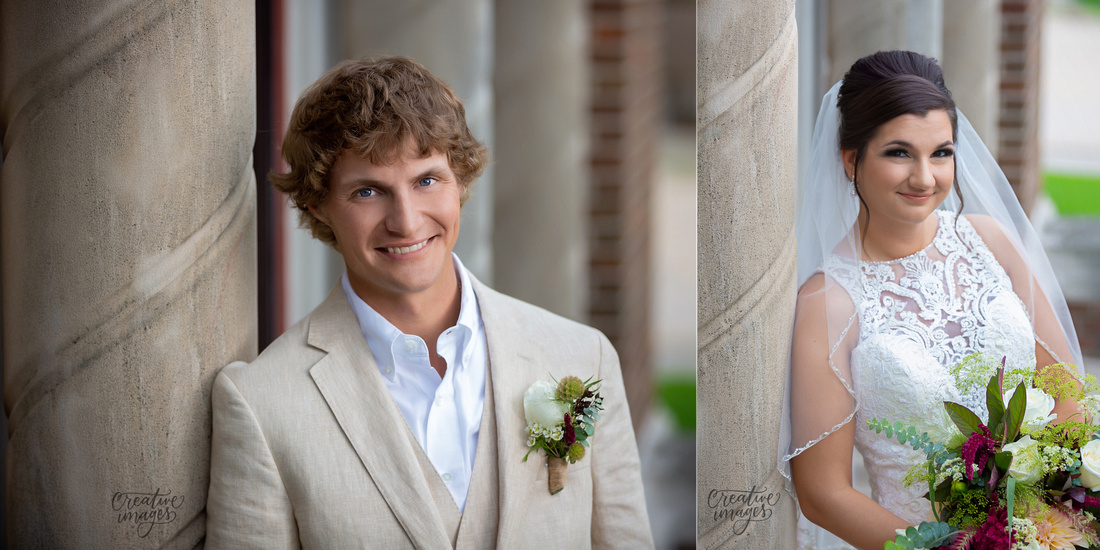 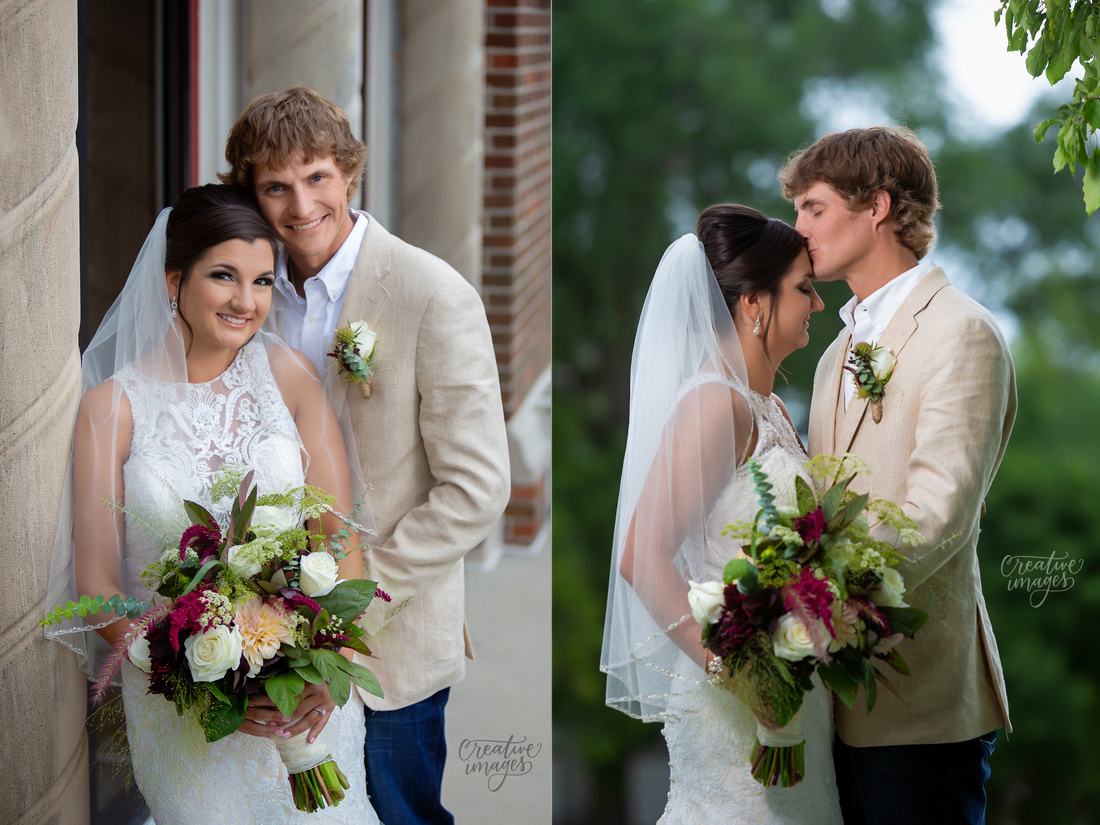 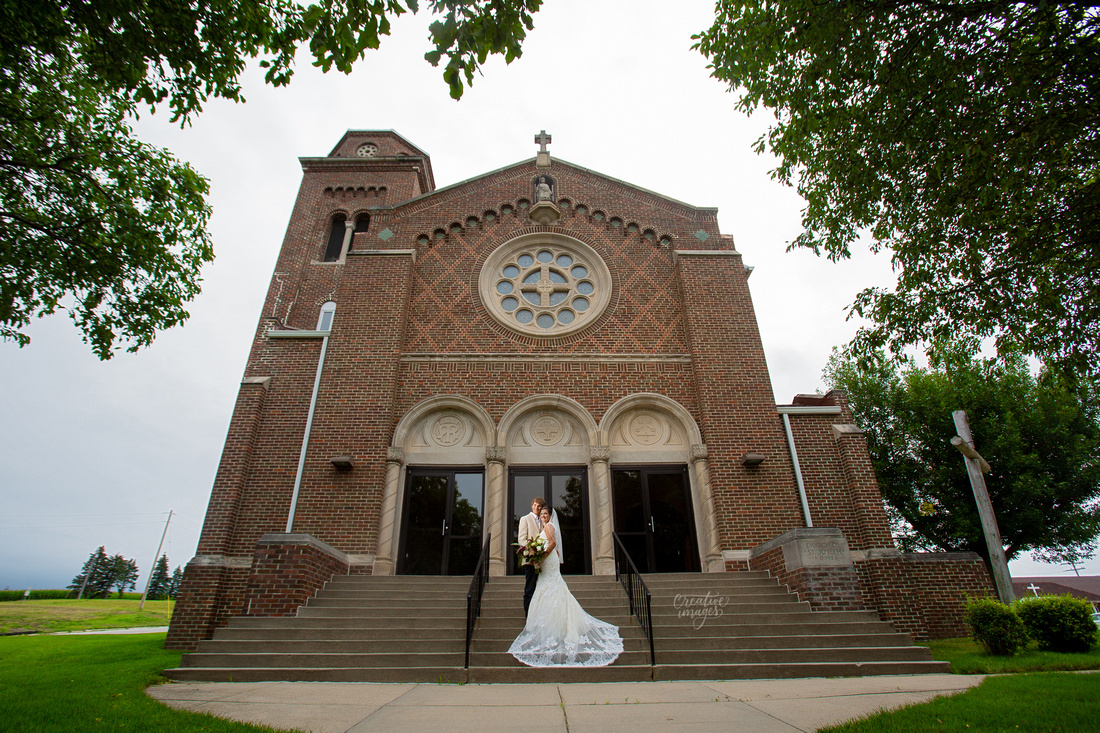 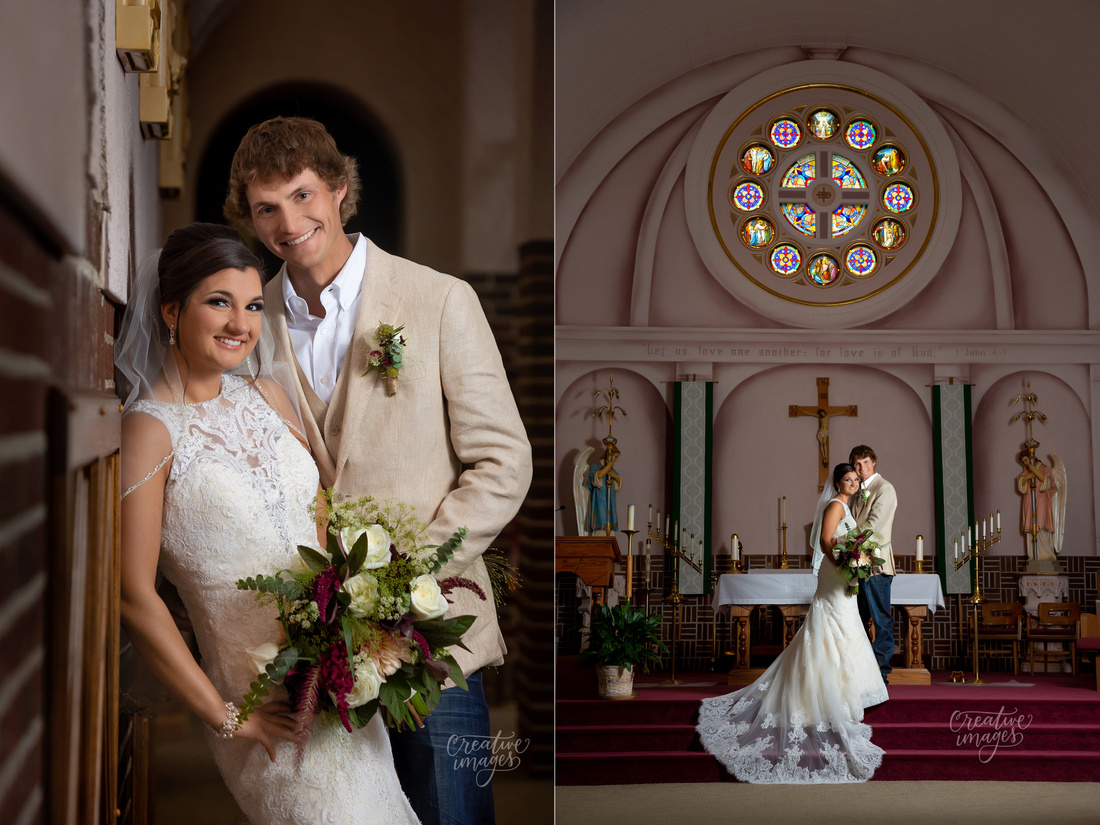 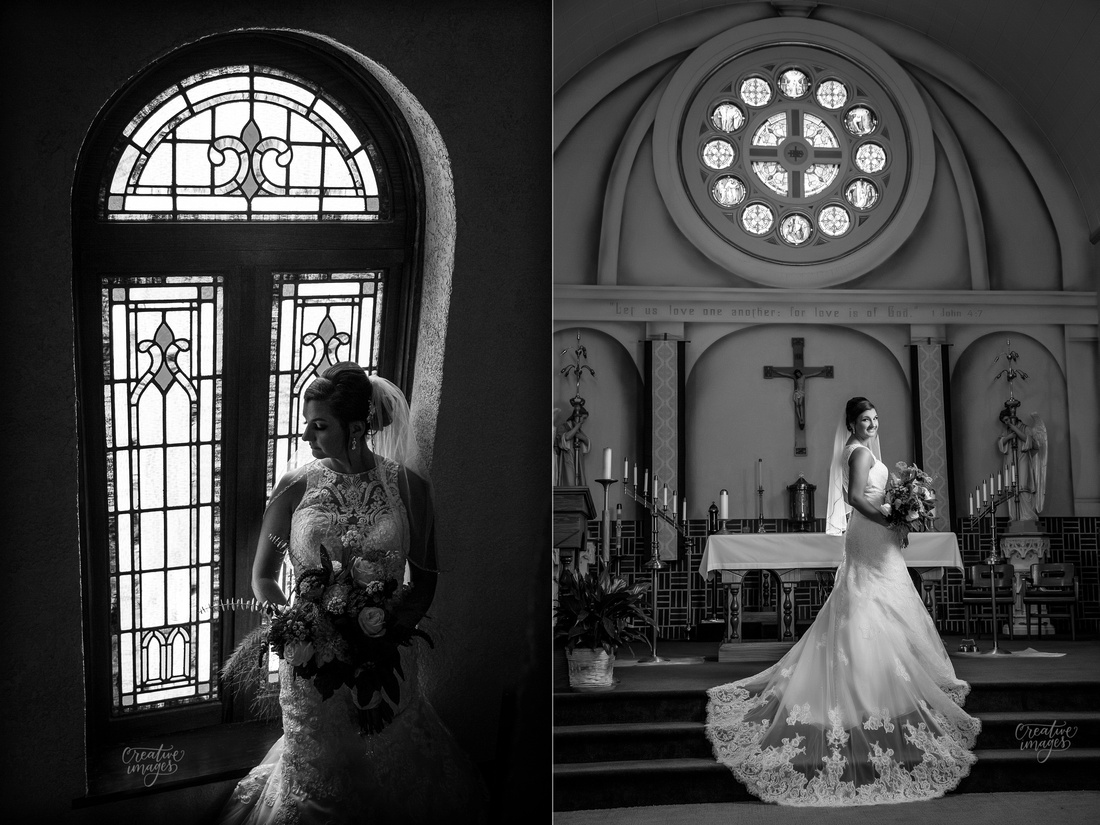 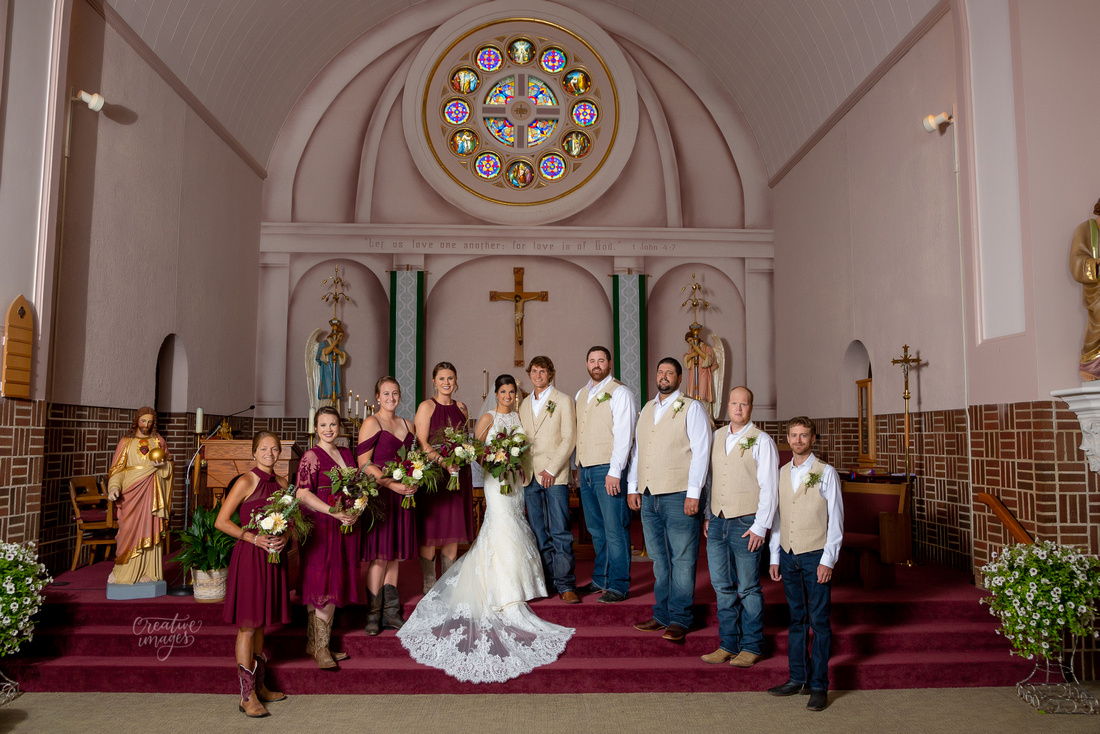