Sometimes a misunderstanding can lead to great things. It was a simple misunderstanding that brought Brooke and Bryce together one warm July evening. Brooke, a pretty blonde who works as a bookkeeper, was at a street dance when she saw a guy she thought she knew.

“I want up and tapped him on the shoulder to say hi,” she said. But when he turned around, it was a stranger — a stranger with a great smile. Brooke was instantly attracted to him.

They began talking and it was soon apparent that the attraction was mutual. Bryce, a utility lineman, thought Brooke was both cute and sweet and he liked her laugh. It seemed like love at first sight. As they began dating, they found they were very comfortable together.

“We always enjoy each other’s company and can have fun together, no matter what we’re doing,” Brooke said.

After four years of being together, Bryce took Brooke out to eat one evening in August 2018. But he said he had to go check on something in his family pasture first. He stopped on a hill and asked Brooke to get out of the car.

There on a little hillside with a beautiful sunset above them, he put a blindfold on Brooke and spun her around. When she took the blindfold off, Bryce was down on one knee, holding out a ring, and asking her to marry him.

The couple pledged their lives to each other in a lovely ceremony Nov. 9 at St. John’s Lutheran Church in Columbus. A reception followed at Leigh Fairgrounds.

No doubt, one day their children will hear about the summer’s dance when a little misunderstanding led to a great love. 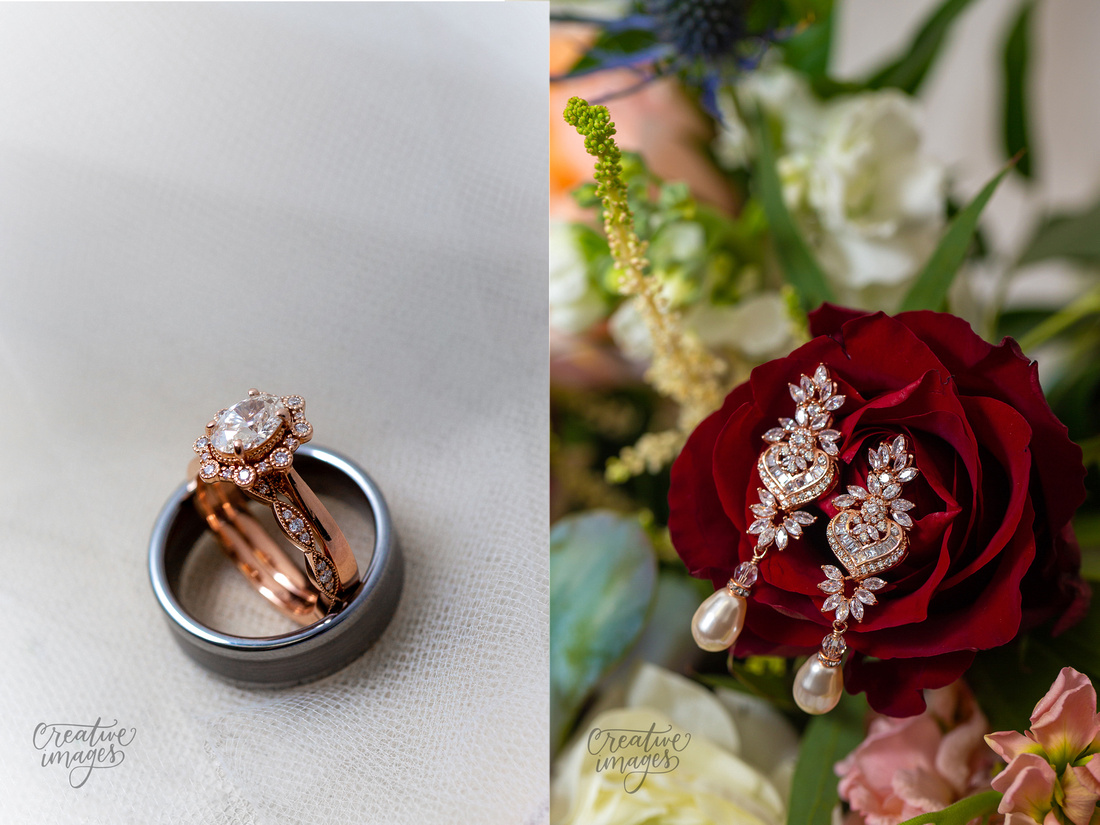 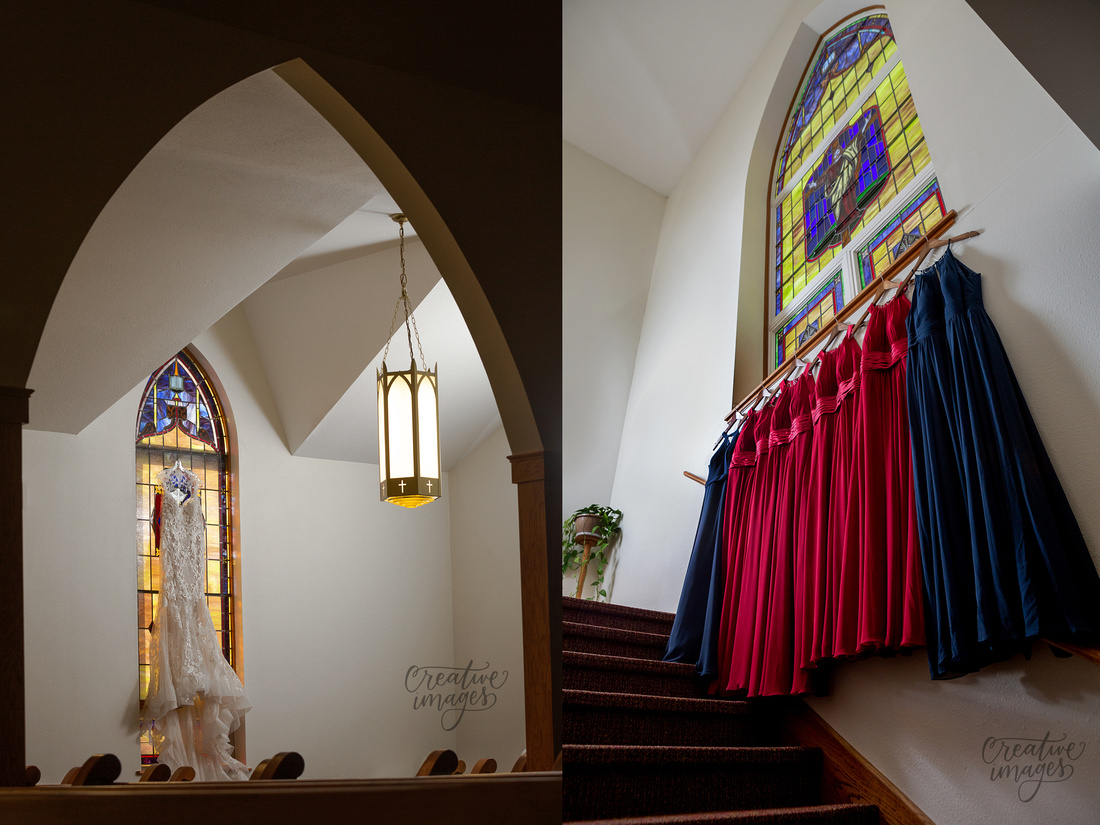 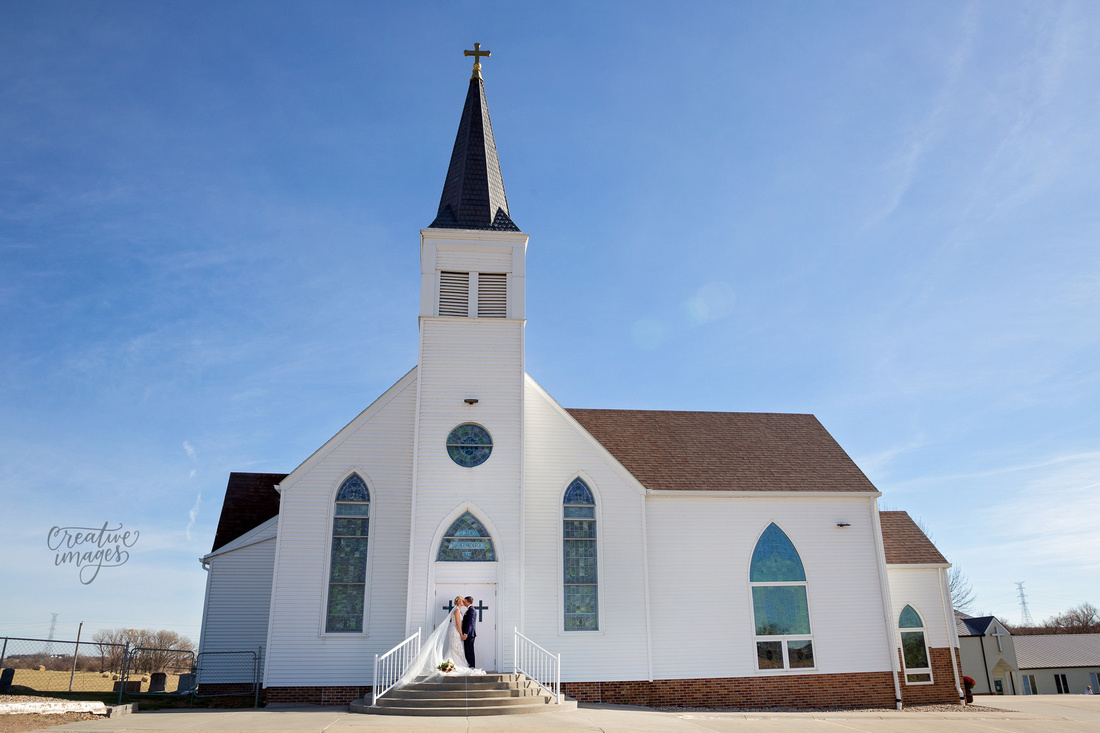 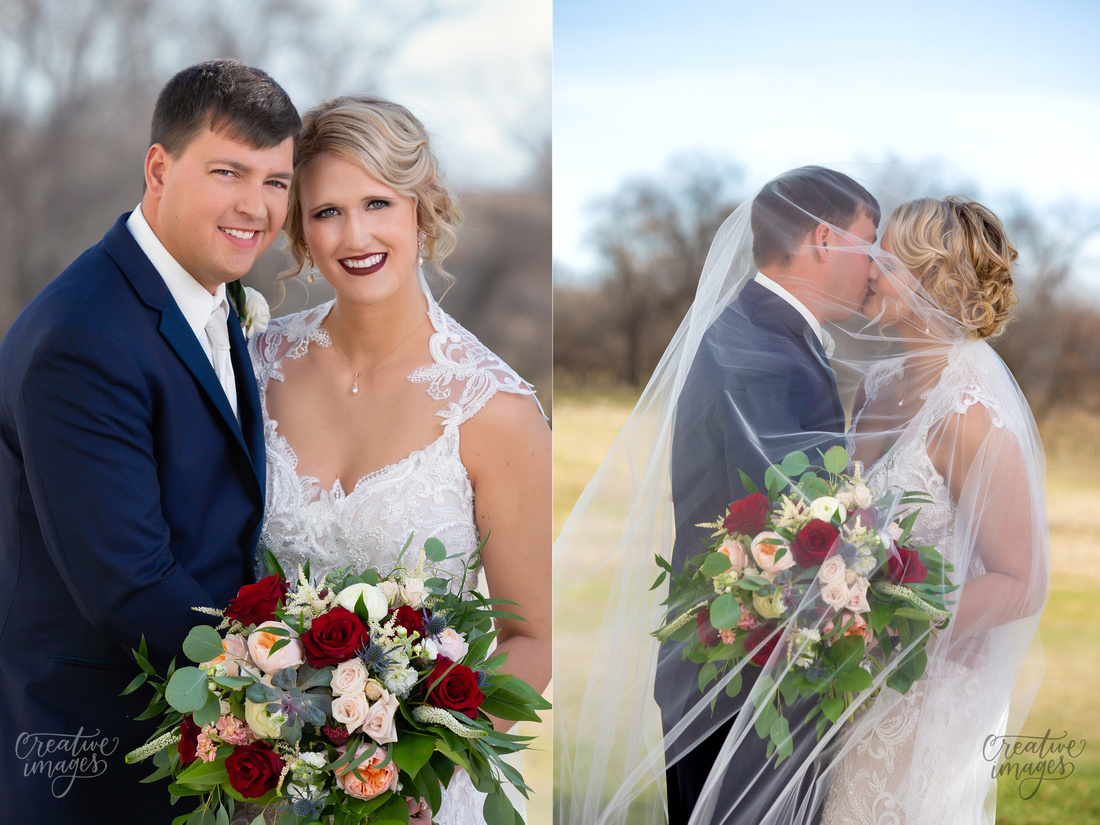 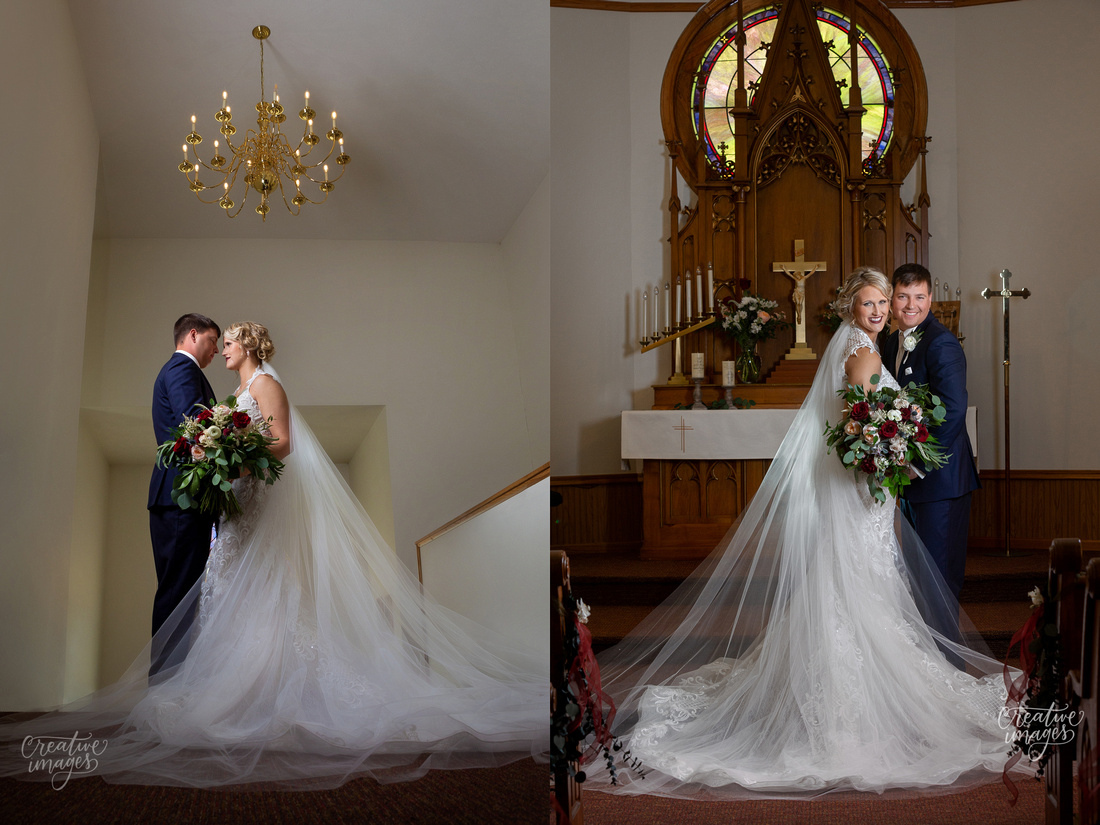 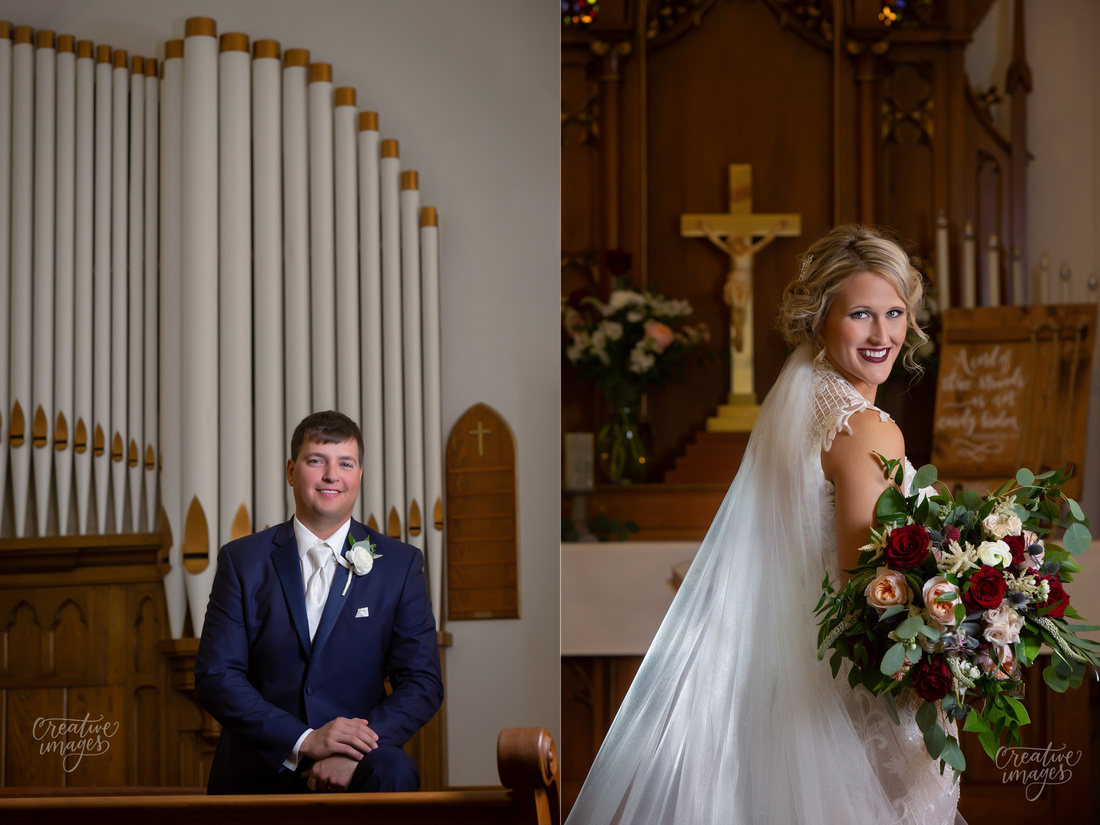