Have you ever met someone you immediately click with? Someone who you're comfortable with, like you've known them your whole life? You don't have to pretend to be anyone else with them. When you're together, laughing comes easy, and life is good.

That must have been how Tymon and Fiona felt with they met in the summer of 2008. The two high school students were attending the south Dakota All State music camp and they immediately became close friends. it was easy to see why -- they both shared a love of science, music, reading, board games and video games. Tymon and Fiona stayed in touch through email and texting for 4 years, when they decided to try a long distance relationship. The following year, they both attended college at Nebraska Wesleyan. Finally having their chance to be together, their relationship began to blossom.

Earlier this year, Tymon decided it was time to make sure Fiona stayed by his side forever. It has been a particular trying day at work for Fiona, but when Tymon called her and invited her over to his apartment, she said yes. He had cheesecake, he told her. When she arrived, she opened the door to find flower petals on the floor and her best friend waiting for her with several gifts - a painting from an artist they both enjoyed, a custom ring box designed around one of their favorite video games, and inside the box, a beautiful engagement ring. All of Tymon's careful planning paid off, as Fiona didn't even hesitate. Yes, she would marry him; she had known the answer all along.

The two who had found friendship so long ago now had found something even greater - a deep and abiding love. They chose November 2nd as their wedding date, which turned out to be a breezy, but beautiful, fall day.  The two were married at the First United Methodist Church in Yankton, South Dakota, surrounded by their family and friends. 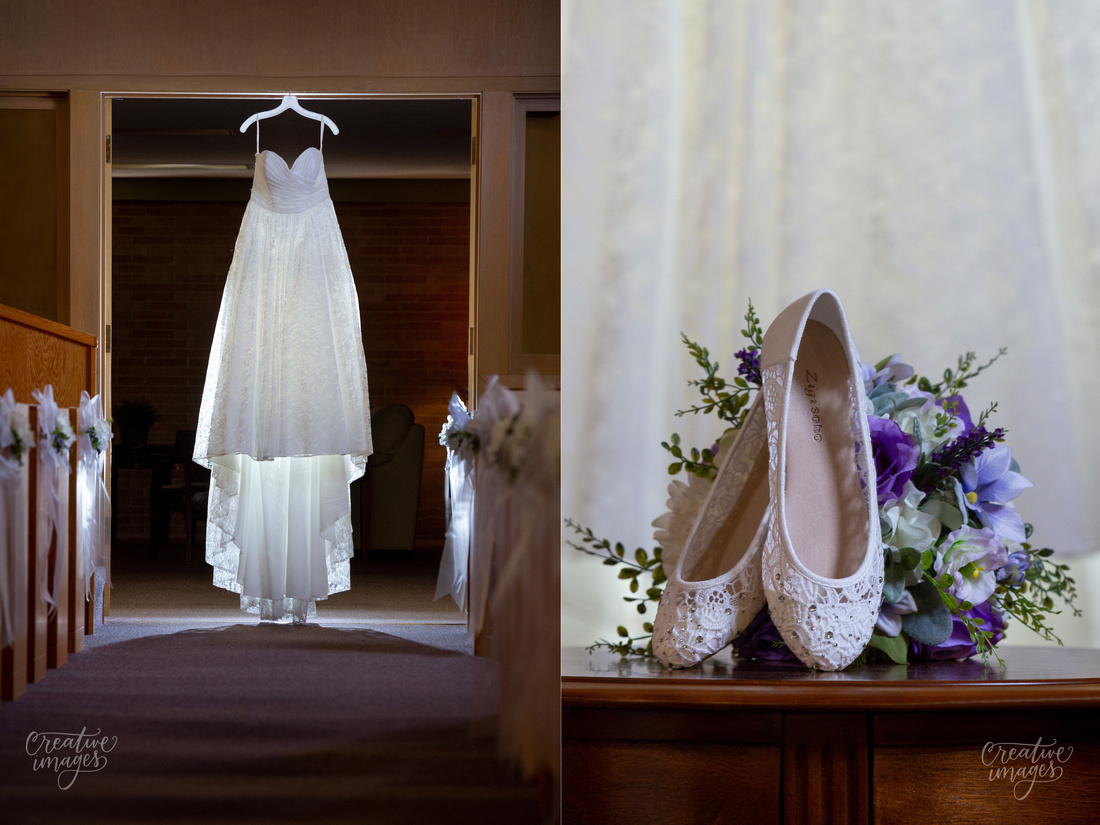 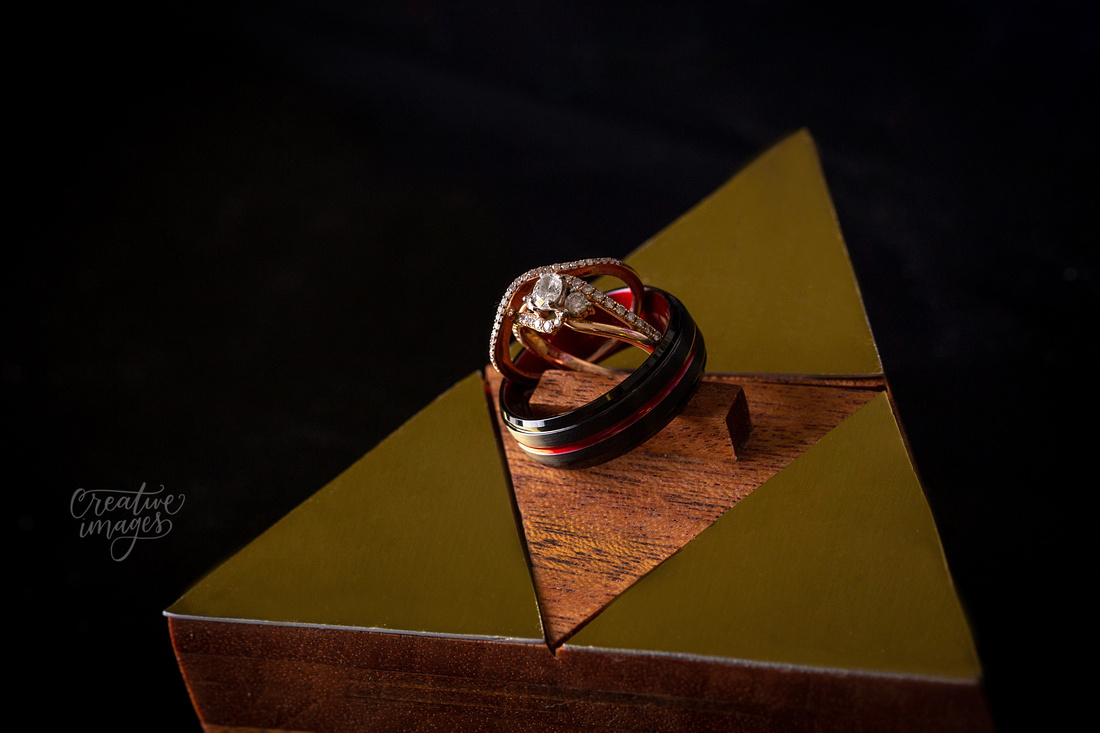 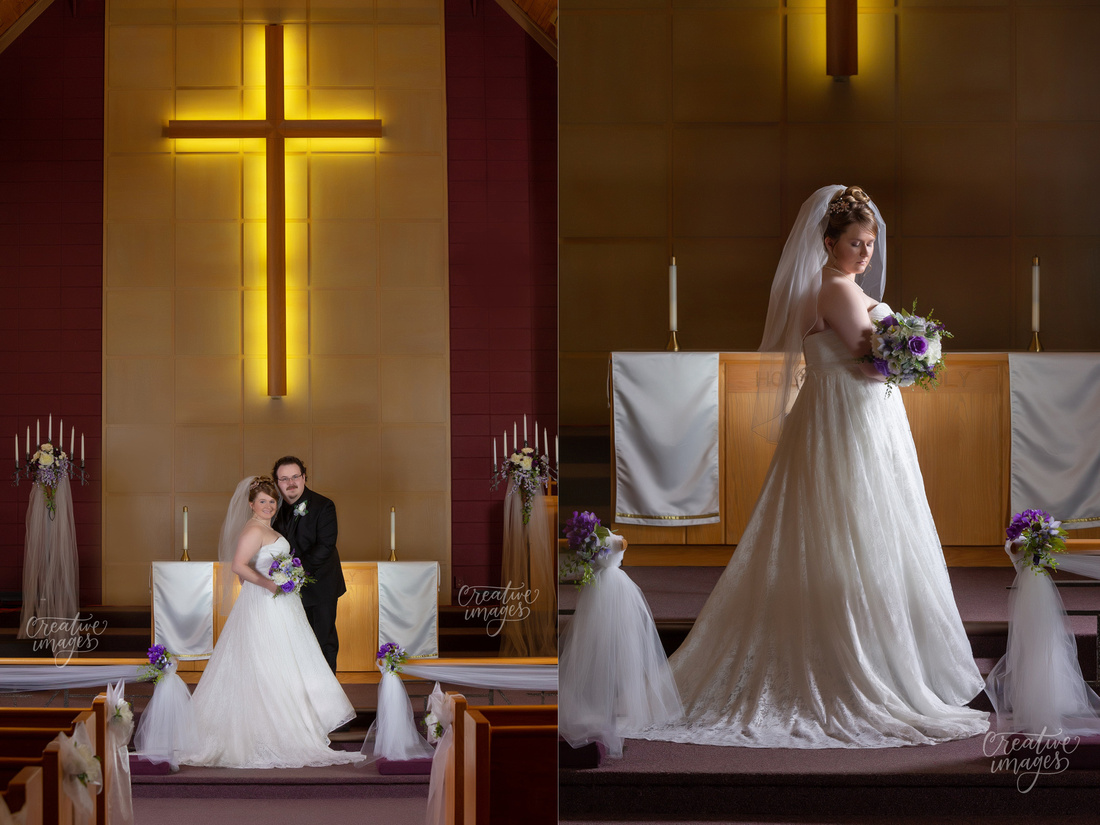 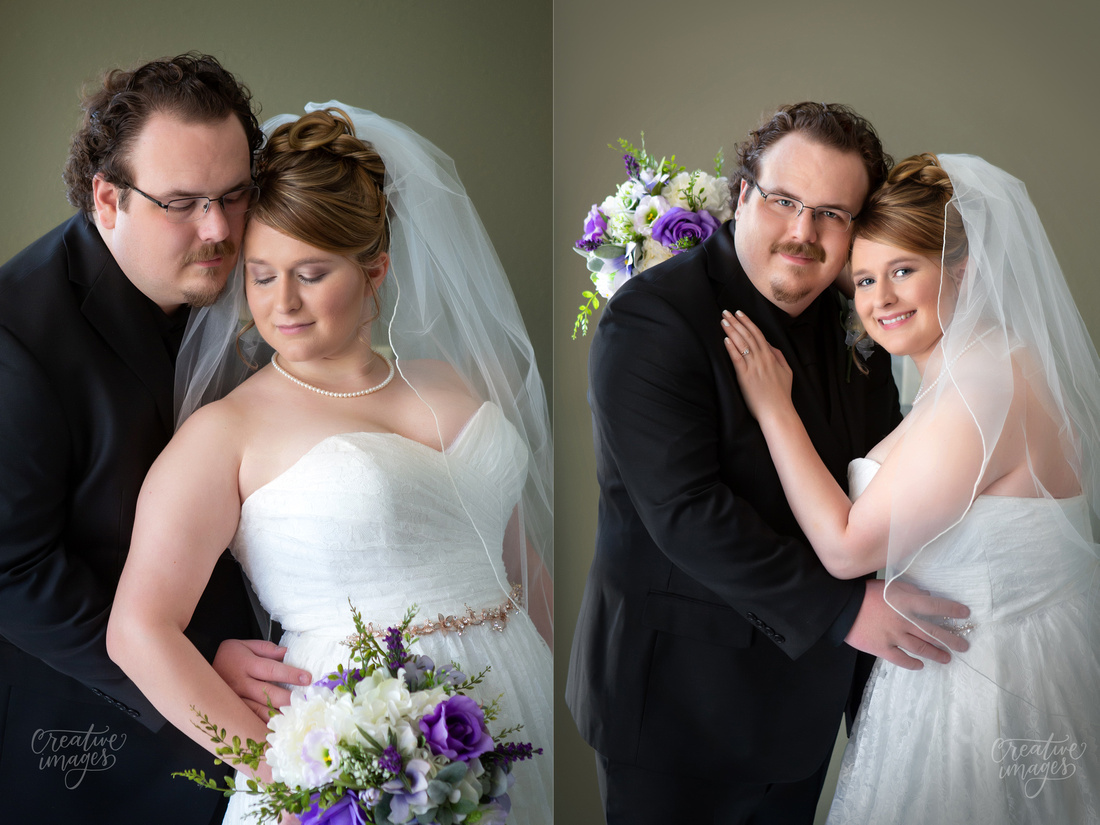 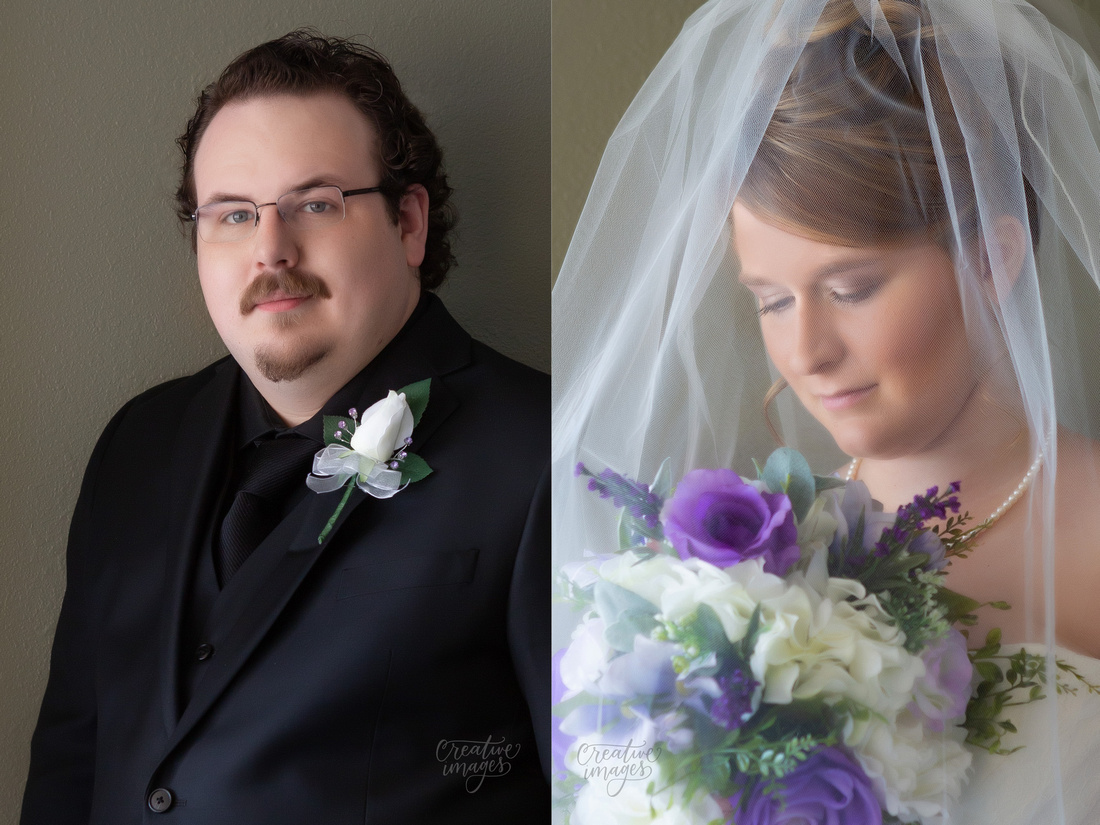 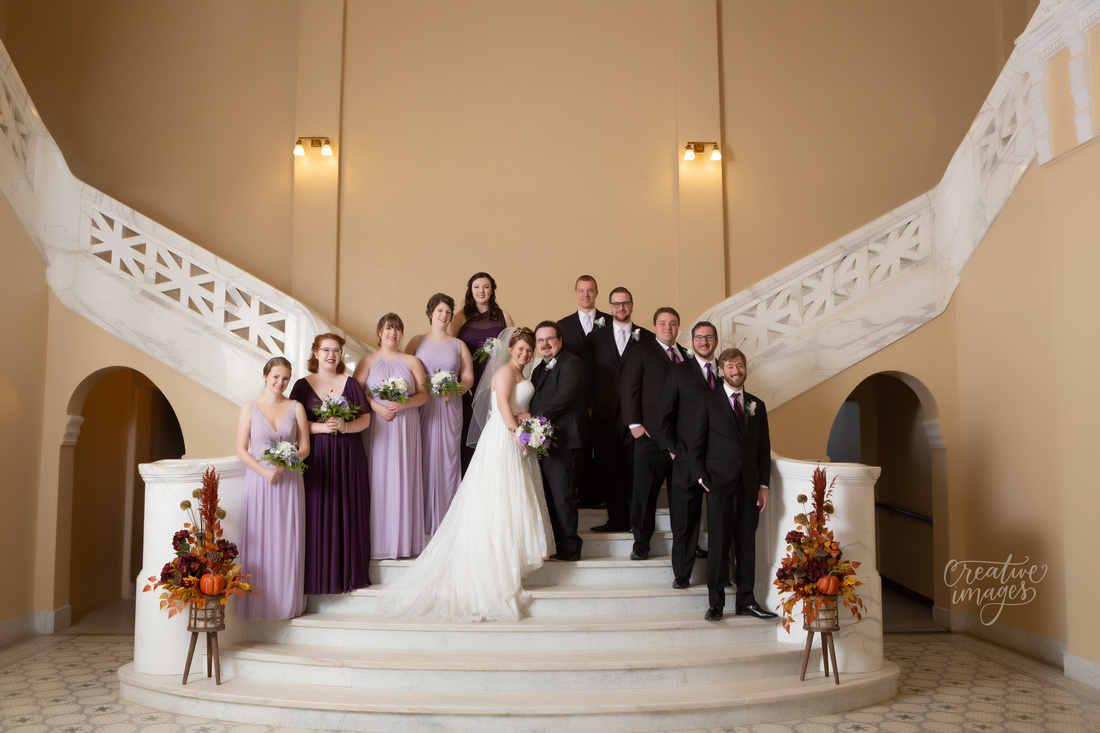