Sometimes it takes a little help to meet the right person. For Matt and Stacy, the help came through a persistent friend, some sisterly love and an online dating service.

When Matt's friend first suggested he join a dating website, the single father of two was reluctant. But, at his friend's encouragement, he gave it a chance. He went on a few dates, but nothing special happened and he was ready to give up.

Then came the response that would change his life. Unknown to him, it actually came not from the girl but from her sisters. Yes, Stacy’s sisters were so helpful -- setting up her profile, sorting through the responses and even replying to a few prospects themselves... all done with the best of intentions, of course!

Matt set up their first blind date at a little Italian restaurant in Lincoln, his sister's favorite place to eat. Neither knew what to expect. Stacy had never imagined herself being with a man who had children, and Matt had been on enough bad dates to be cautious. But, on that cold February evening, something totally unexpected happened. Matt and Stacy were surprised to learn that they both came from the Columbus vicinity. They had literally grown up just a short distance apart. They were also a little surprised by what a good time they had. They didn’t want the evening to end, so they went out for drinks at Applebee’s, and then talked to each other on cell phones as they drove back to Columbus to their respective homes.

Seven months later, Matt asked Stacy to be his wife, and she no longer had any hesitation. The two were married at St. Anthony’s Catholic Church in Columbus on September 12th with a reception following at the American Legion.

The wedding was absolutely beautiful and full of happiness...not only for Matt and Stacy, but also for that persistent friend and three very loving sisters. ♥♥♥ 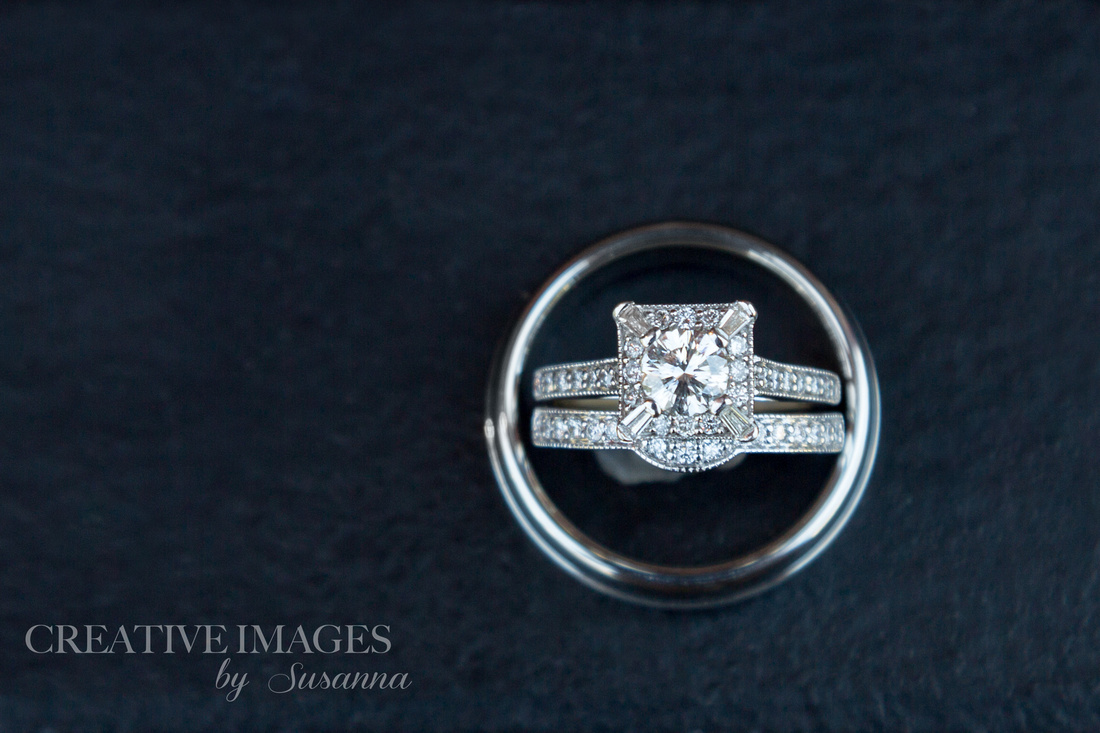 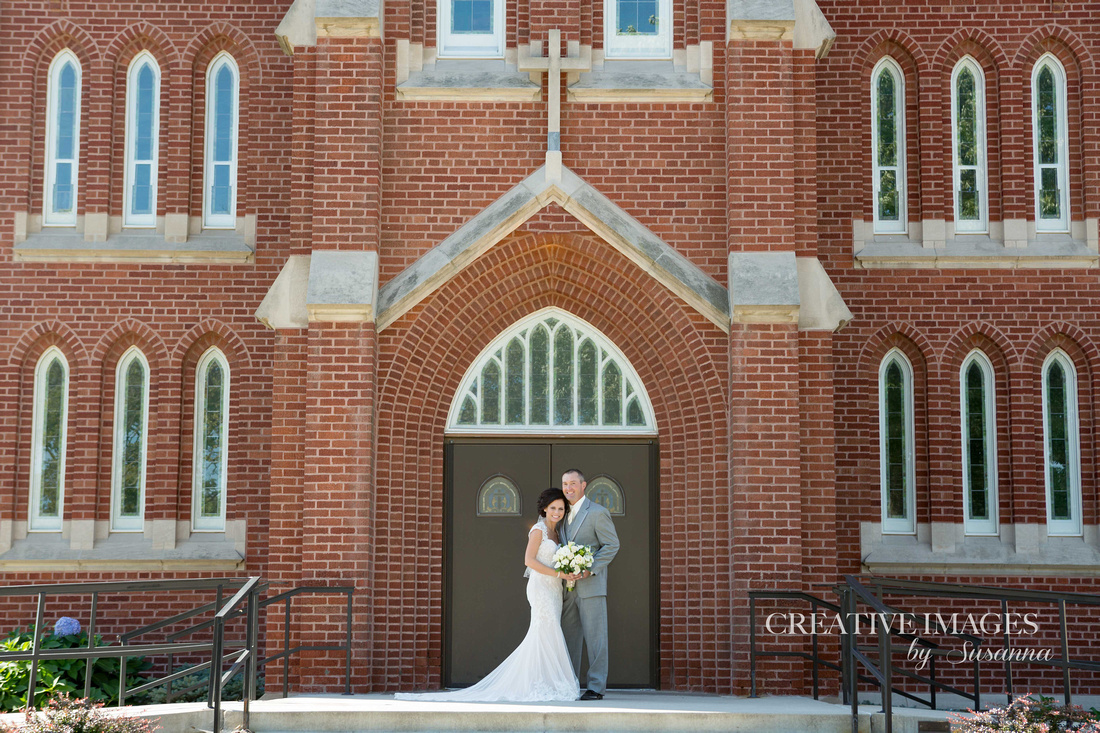 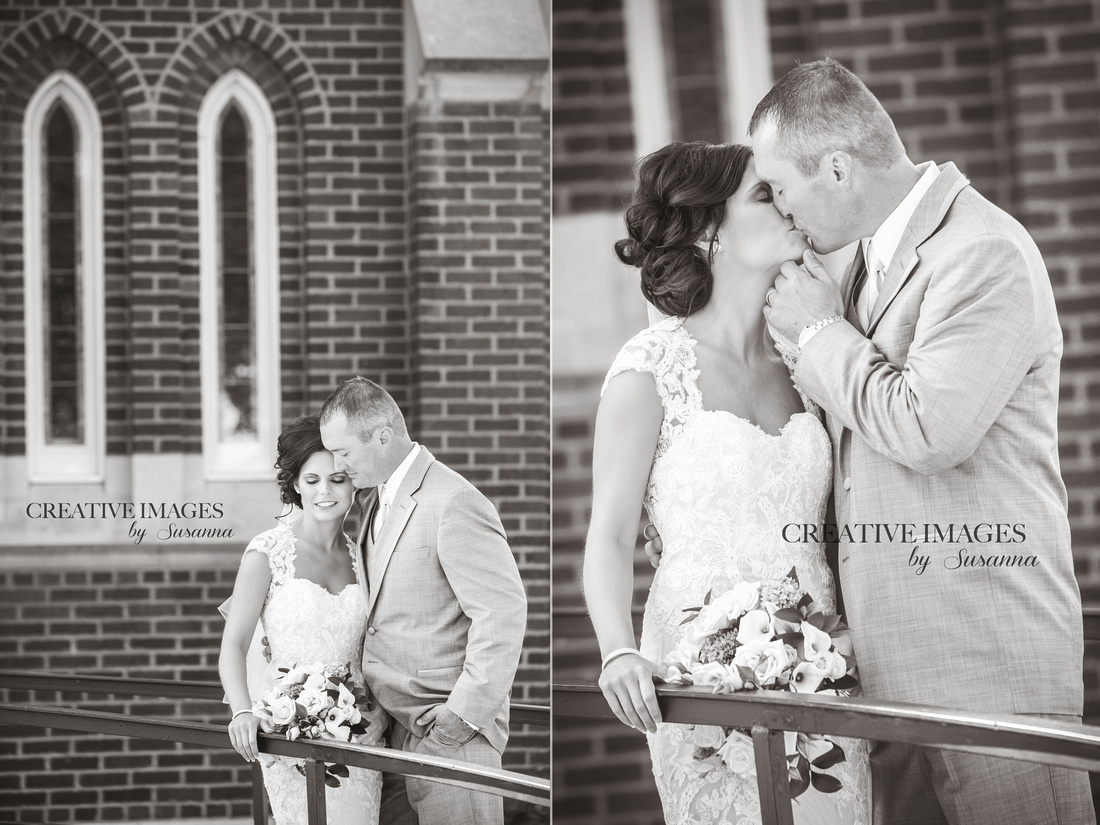 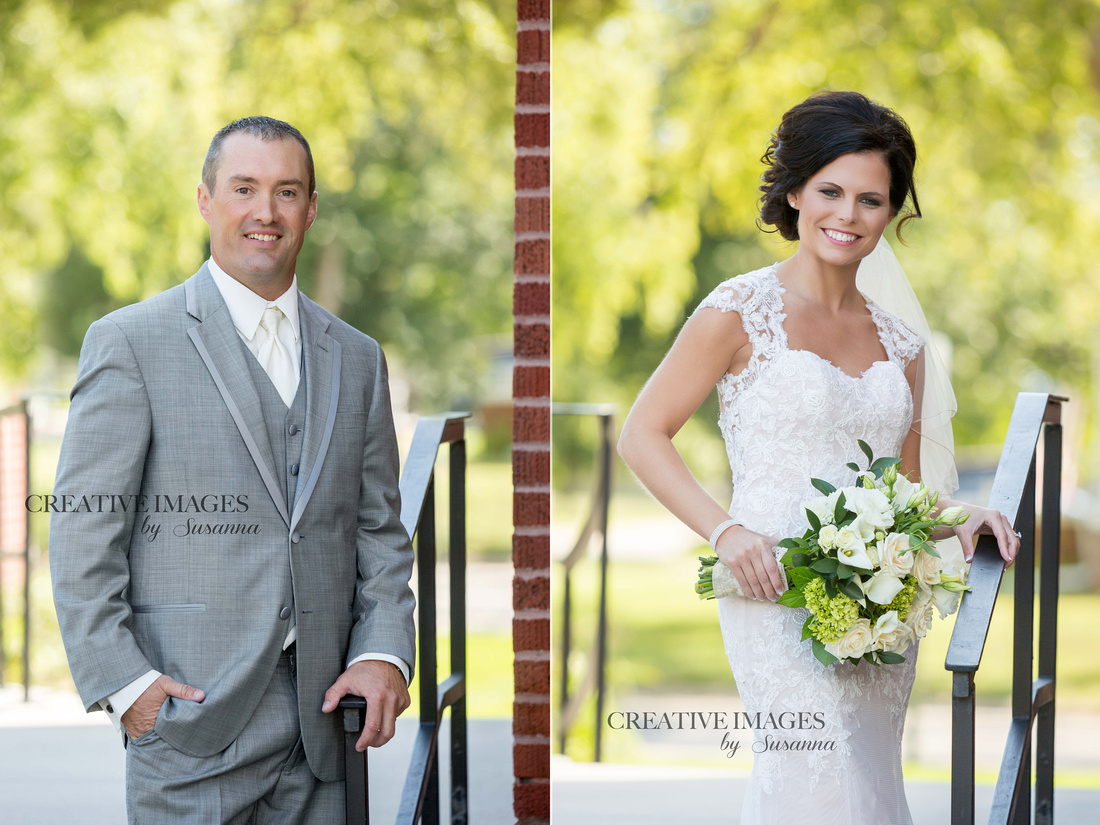 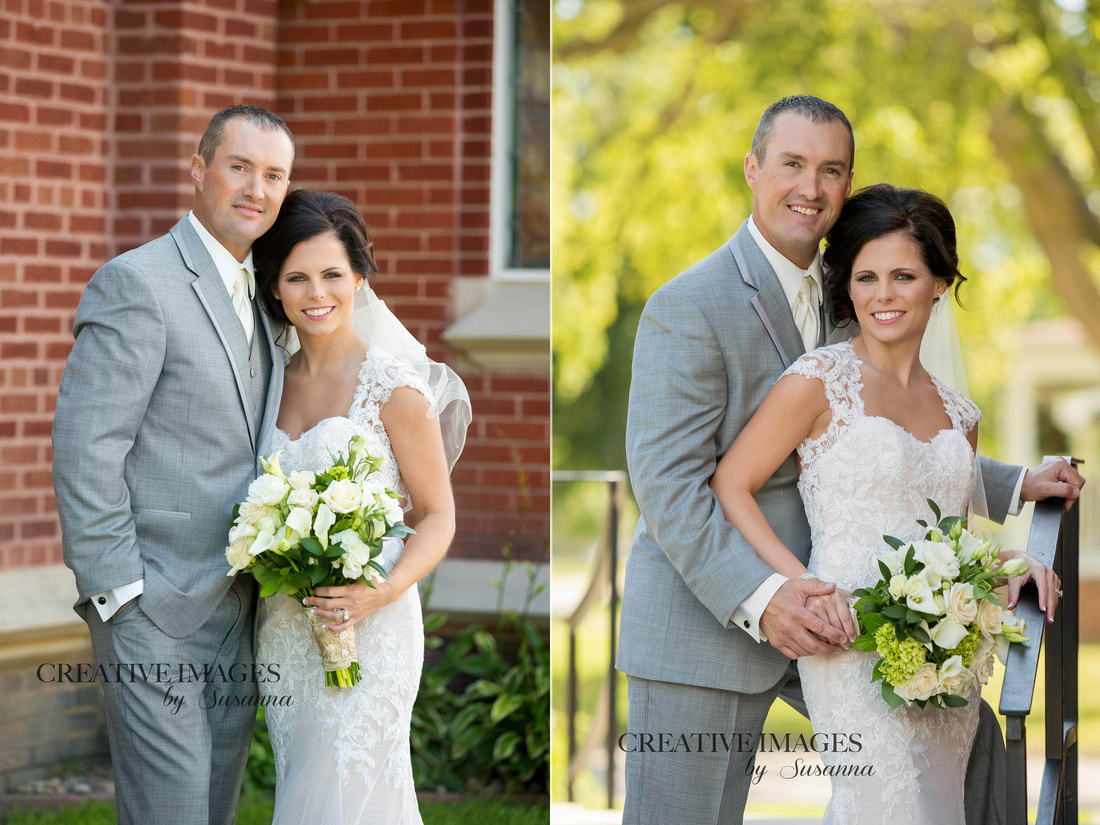 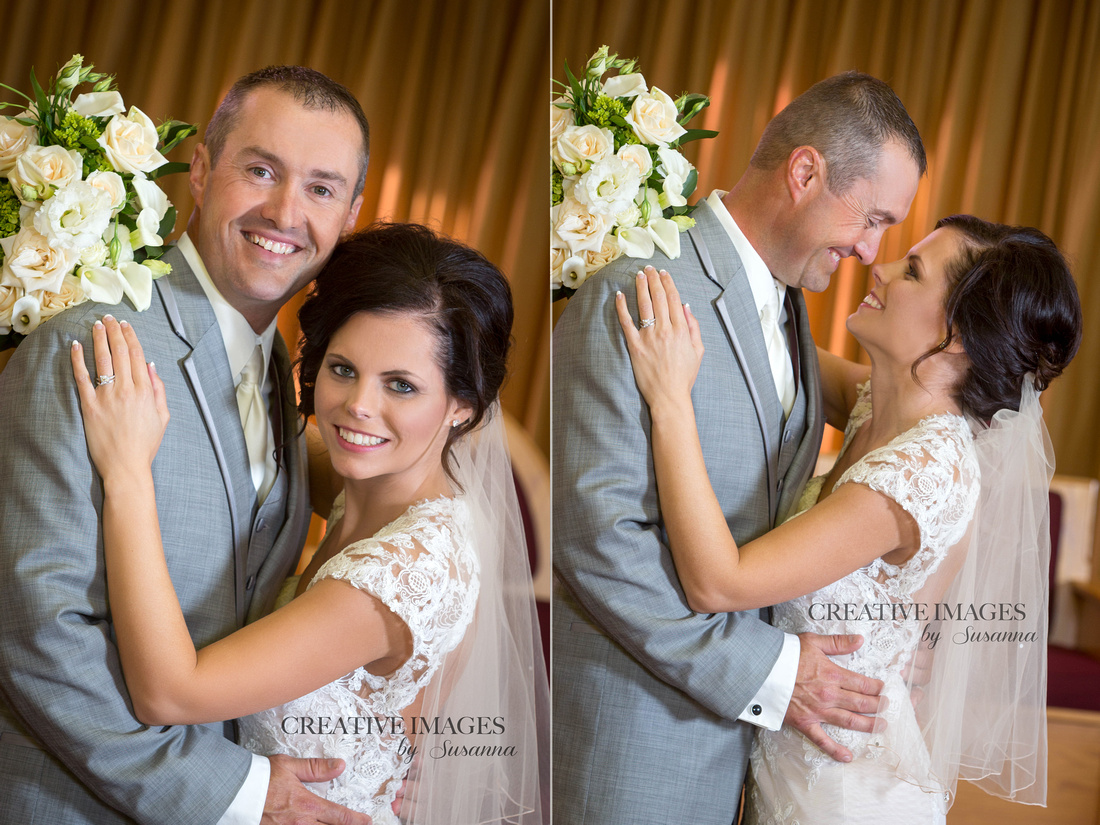 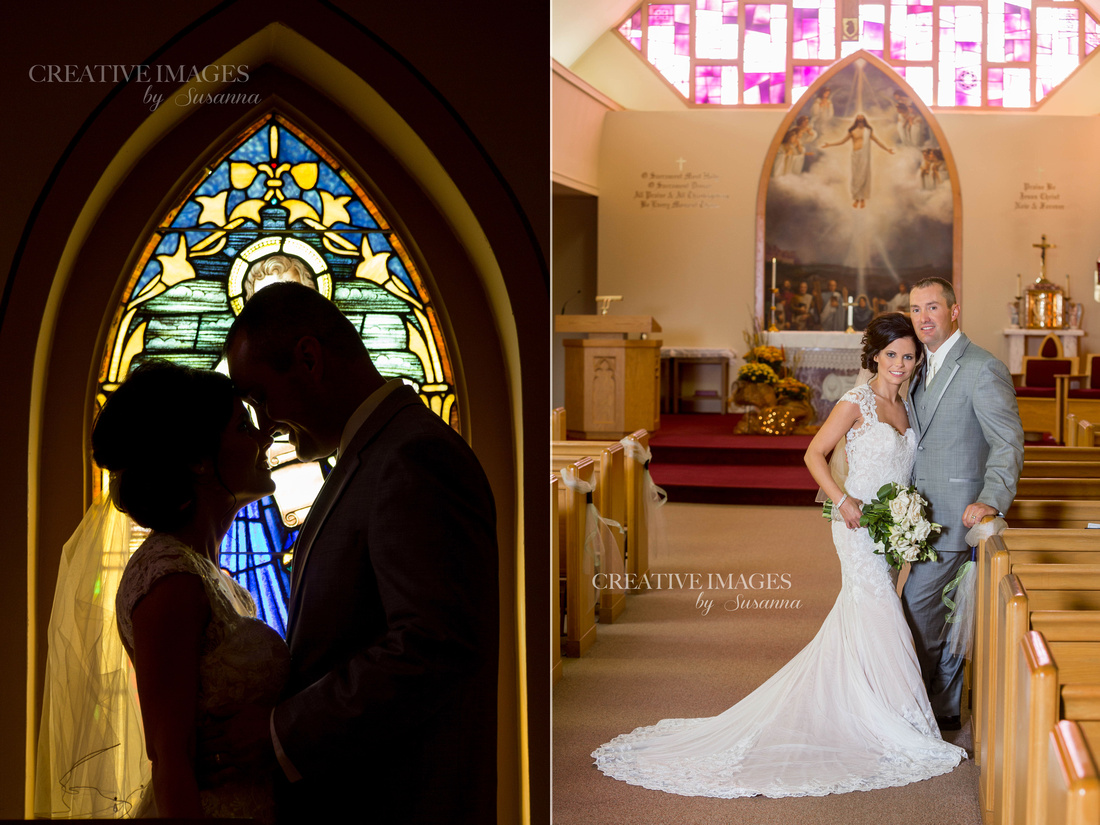