A famous man once said, “If you really want to make a friend, go to someone's house and eat with him. The people who give you their food give you their heart."

But Amy only had her heart, no food, to give, when she and Julian first met. It was way back in eighth grade and Amy had a huge crush on her classmate. But Julian soon moved to another school without him ever knowing it, and that seemed the end of that.

But after high school came college. And here came Julian, right back into Amy’s life – and heart - again. It wasn’t long before he asked her out. But now Amy had a son, cute little Colin, just one year old. When her babysitter didn’t show up for their first date, Amy suggested, “Let eat at my house.” Julian quickly realized this woman could cook, and he hit it off with her son, too.

Some years – and meals – later, Colin was 4 and not one bit shy. “You need to buy my mommy a ring so we can be a family,” he told Julian. So the father-to-be and the little boy went shopping for a ring for mommy. After another delicious home-cooked meal, Julian popped the question. Amy, who had given both her heart and her food, said yes.

The sweet couple were married at the United Methodist Church in Columbus on Sept. 5th. Amy took her wedding colors from her last name, Green. It was a family affair with Amy’s two sisters as bridesmaids, and Julian’s two brothers as groomsmen, and a very happy Colin. A reception followed at the newly restored Henry building on 11th Street.

Now the three of them are a family. Amy works with special education students at a local school and Julian works at a local restaurant. And Colin, well, he just works at being a much-loved son. 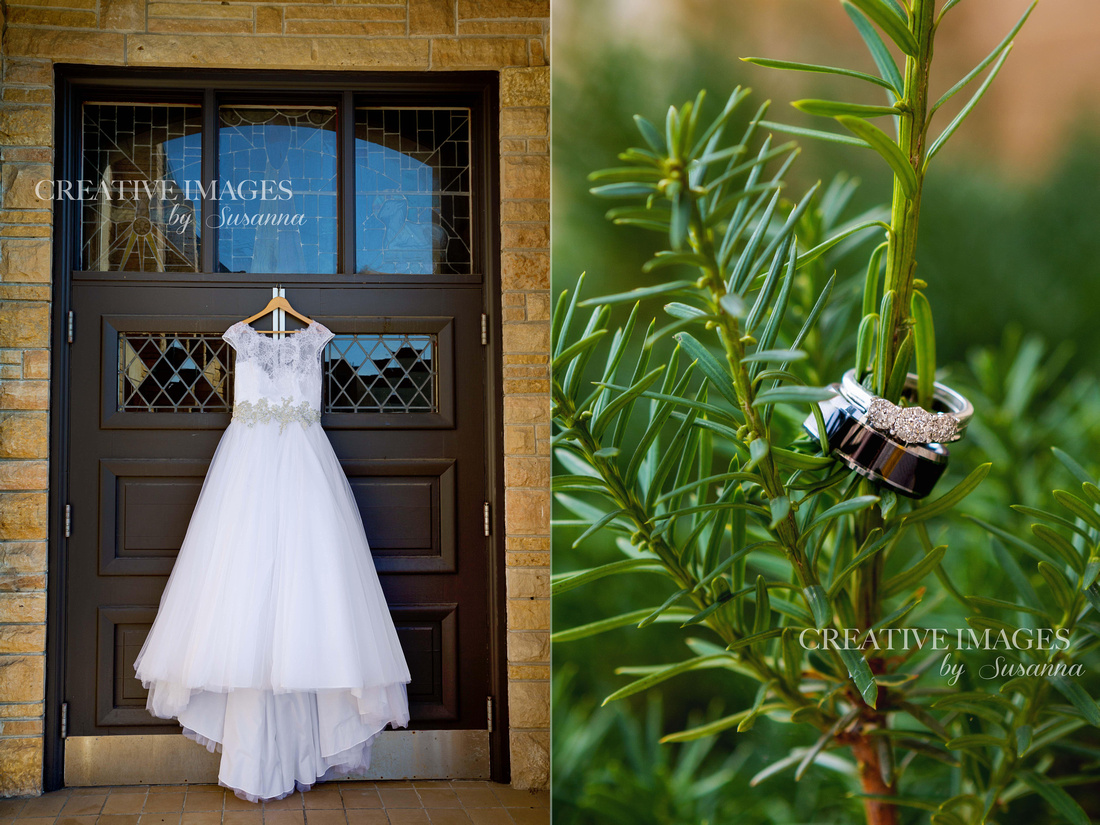 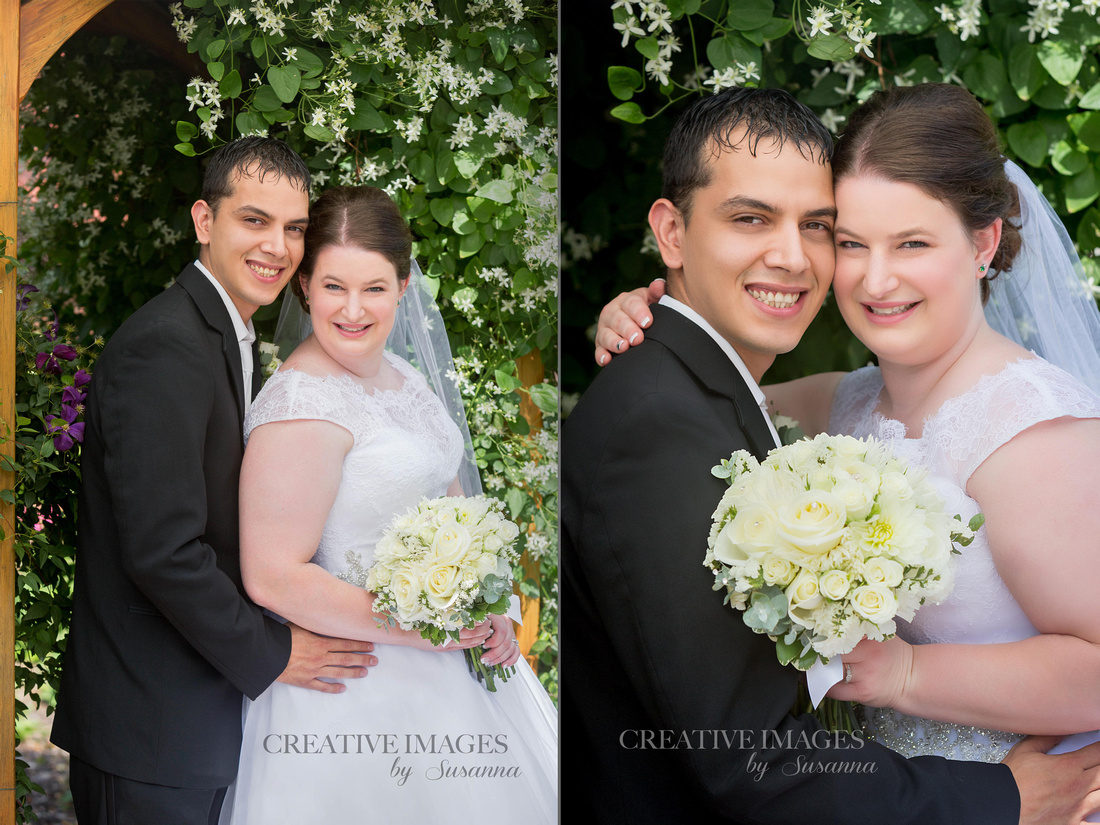 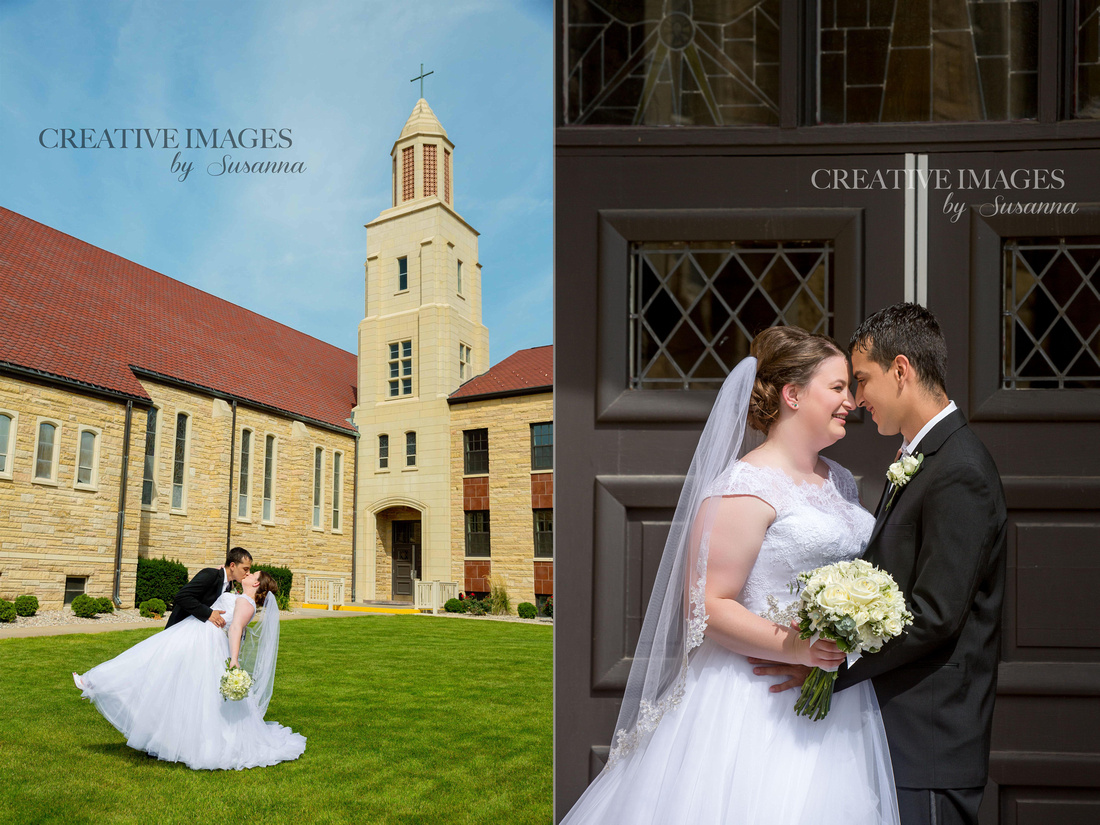 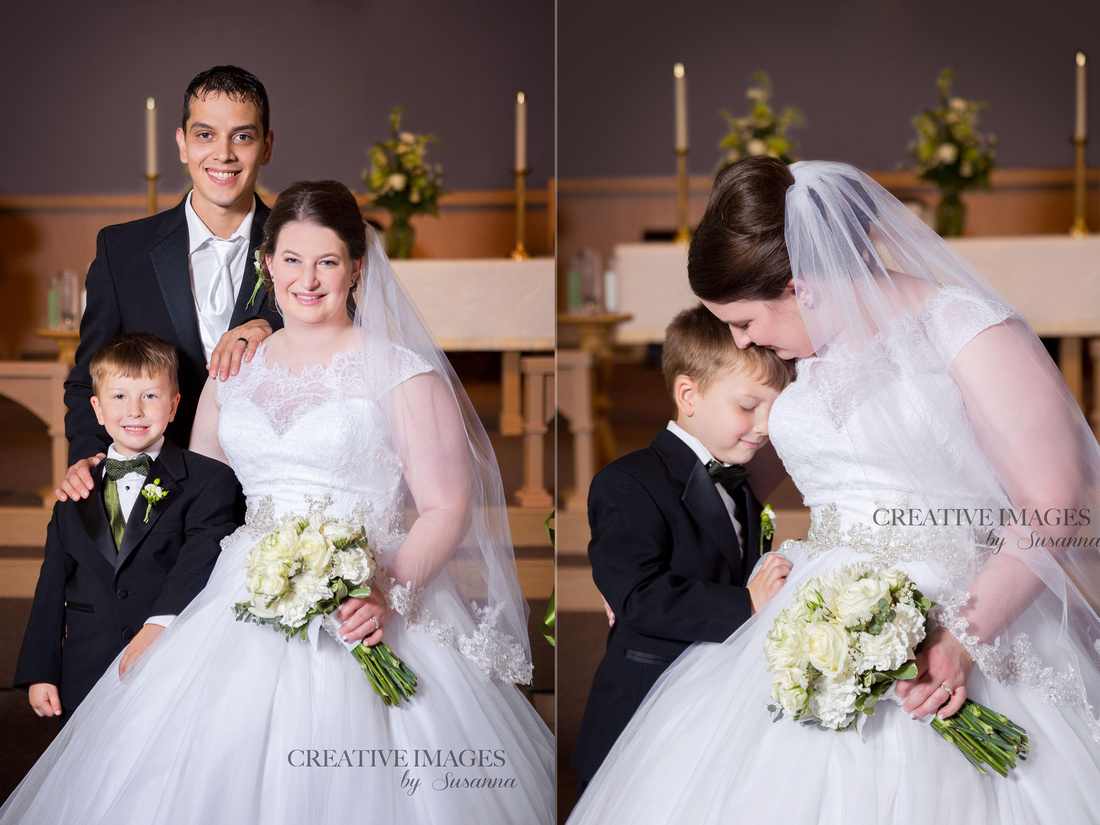 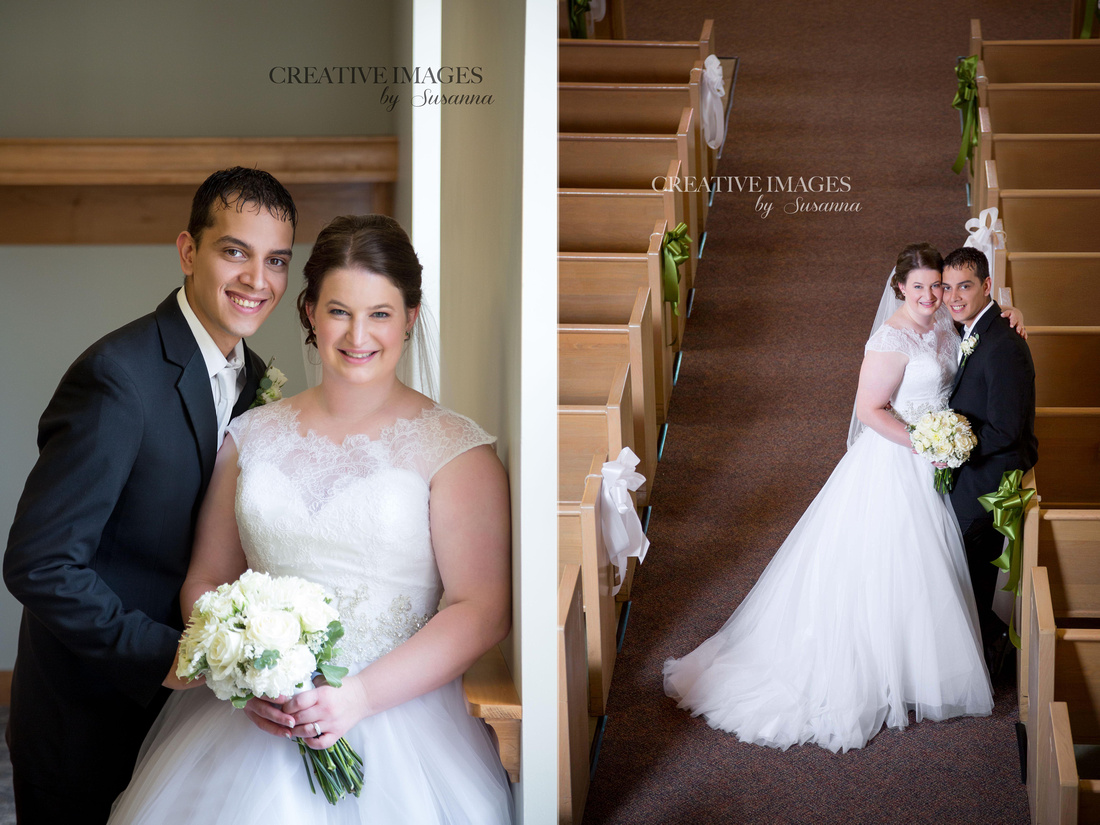