It wasn't 'love at first sight' for Sarah and Eric, but that little detail seems unimportant now. The couple met at a farm supply store where they worked, and there were no sparks. In fact, they jokingly say they hated each other. But things change in life and relationships, and one day, Eric and Sarah started talking. One thing led to another, and before you knew it, they were dating. It didn't take Eric long to realize that he was completely smitten. Without a doubt, he hew he had found the real thing, the girl for him.

Two weeks after their first date, Eric started talking about getting married … soon. It took a little convincing but Sarah realized he was serious, and her heart began to respond. Sparks were happening. Six weeks later, Eric asked Sarah’s dad for permission to marry her. Then he took Sarah to his grandmother’s farm near Norfolk and got down on one knee. In such a short time, one girl had changed everything for him. For the rest of his life, he wanted her beside him.

Eric had always wanted to get married on that farm, long before he knew that Sarah had always wanted an outdoor wedding. This bride also knew something else she wanted, a unique wedding dress. She had looked for one before, just for fun, but hadn’t found anything close. But just a few days after Eric proposed, she looked again, and this time, she saw THE dress. It was perfect.

On August 29th, the bride and groom returned to the farm, and underneath an arbor in the very spot where Eric had proposed, the two pledged their vows. Their family and friends joined them in celebration at an elegant reception at the Divots Conference Center in Norfolk.

Who said ‘love at first sight’ is important, anyhow? 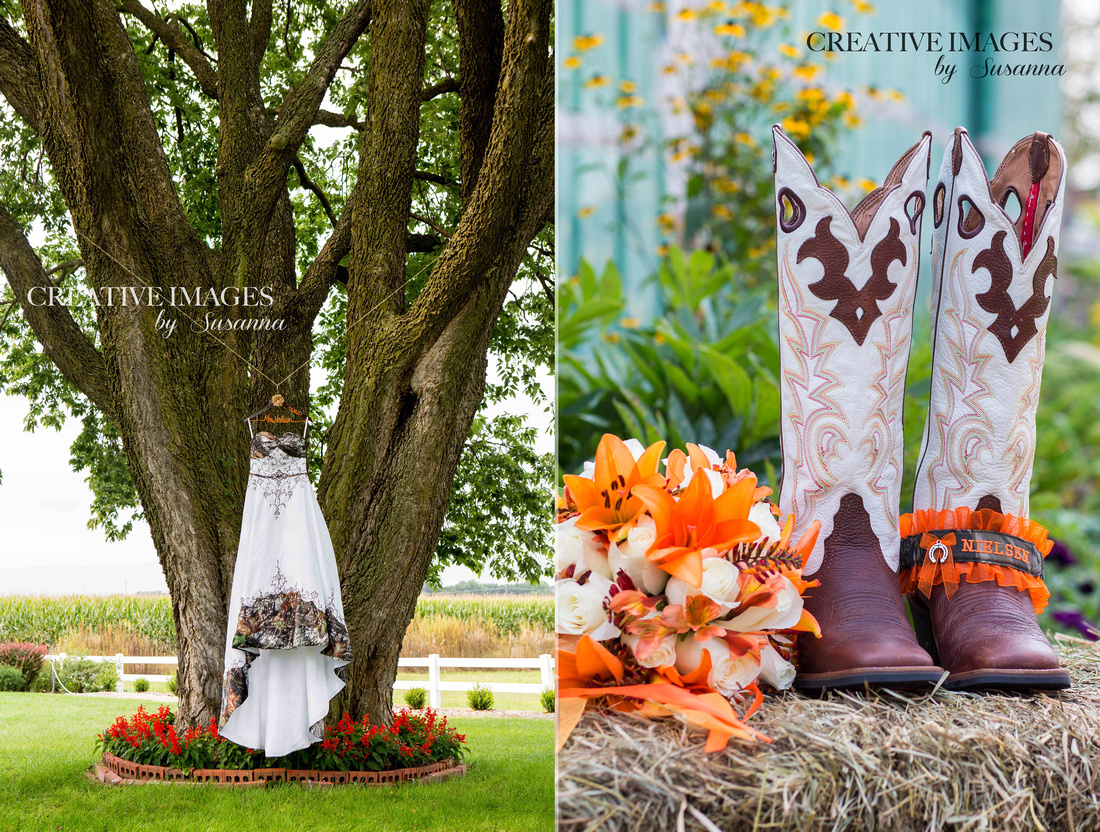 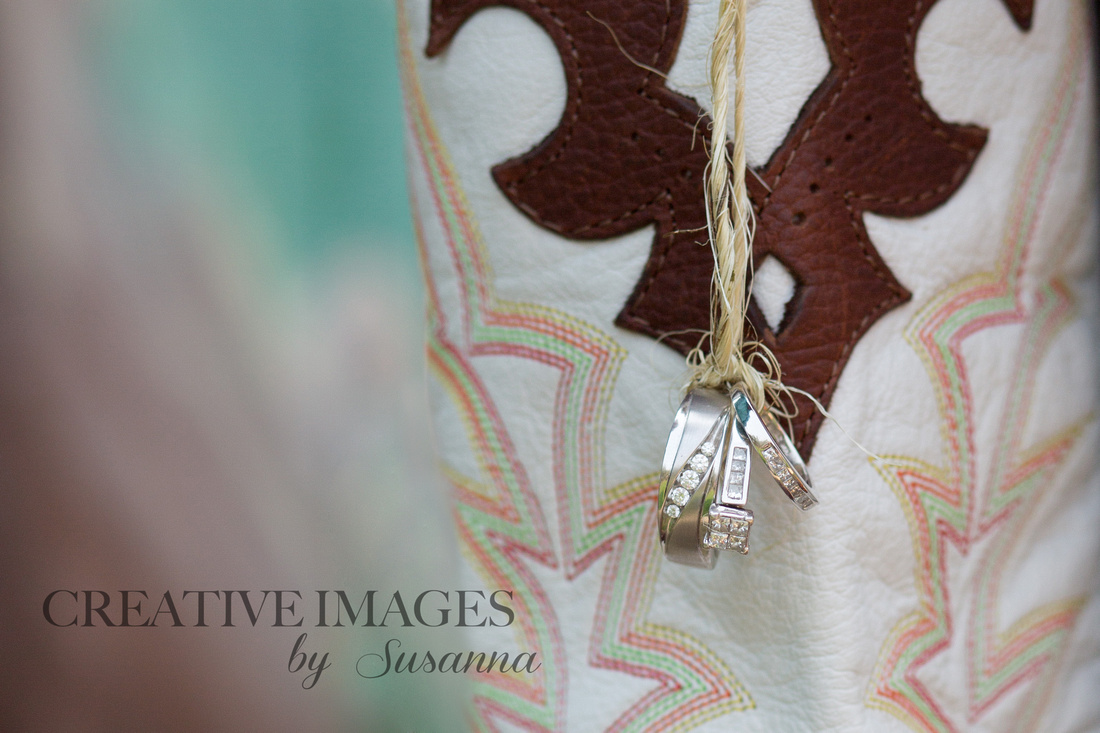 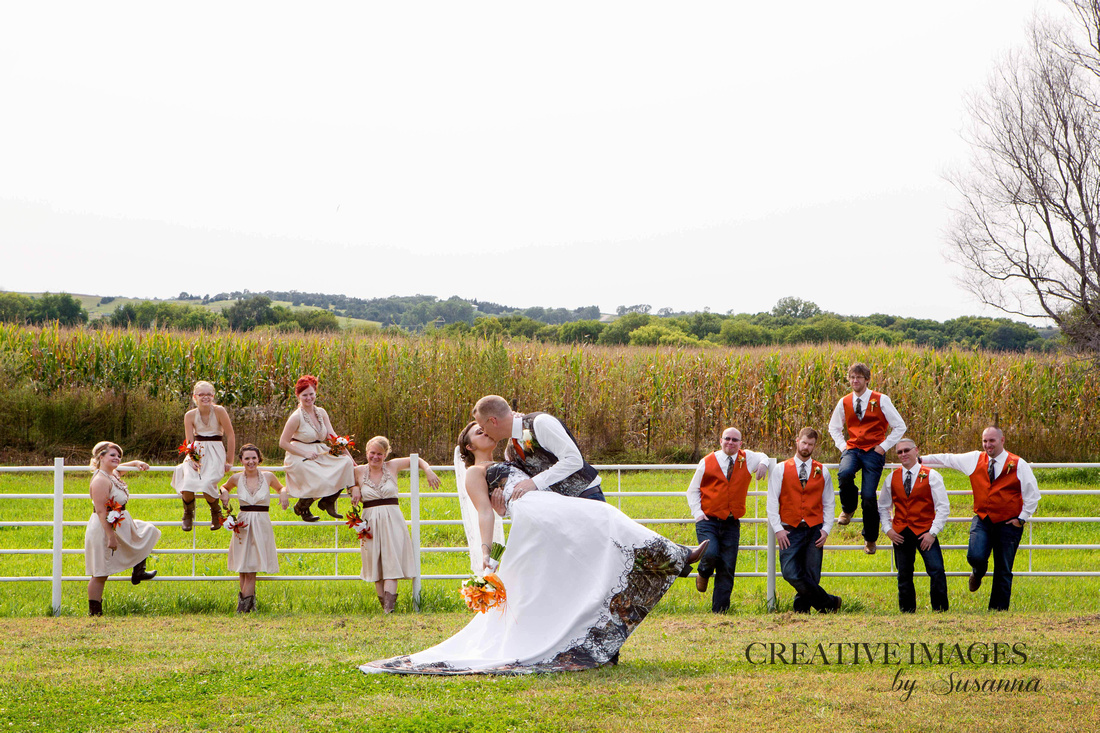 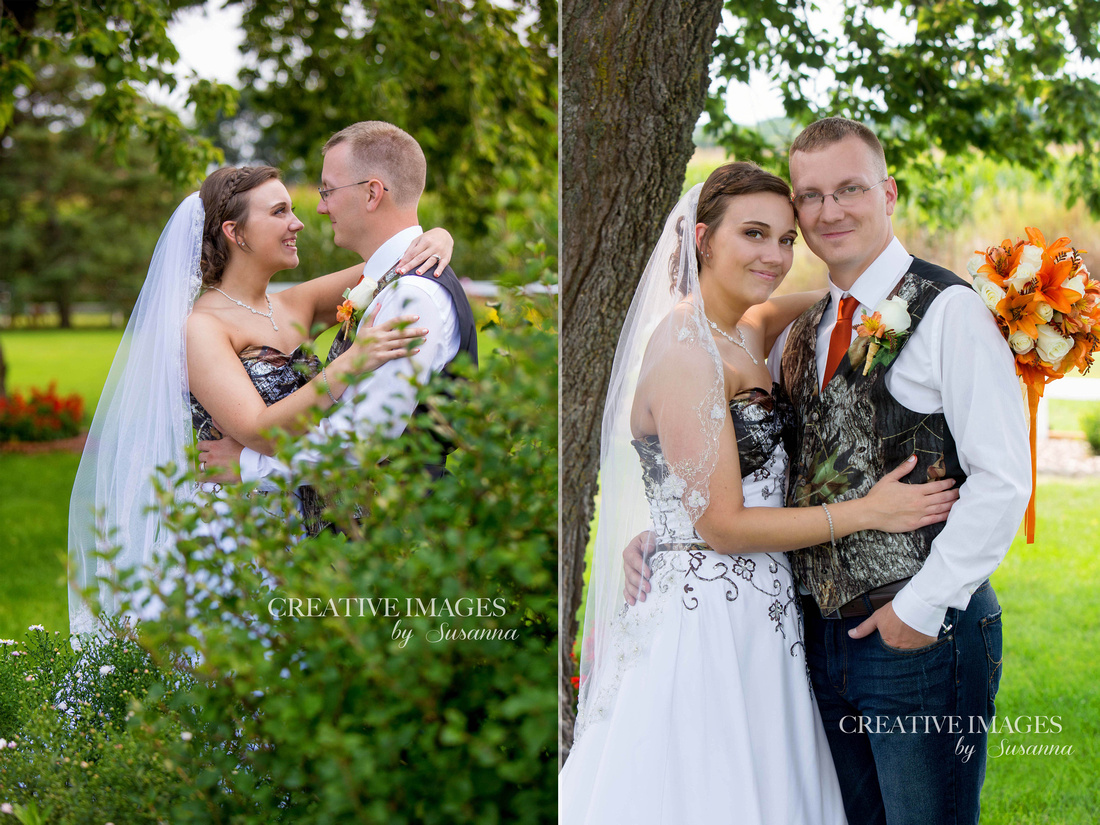 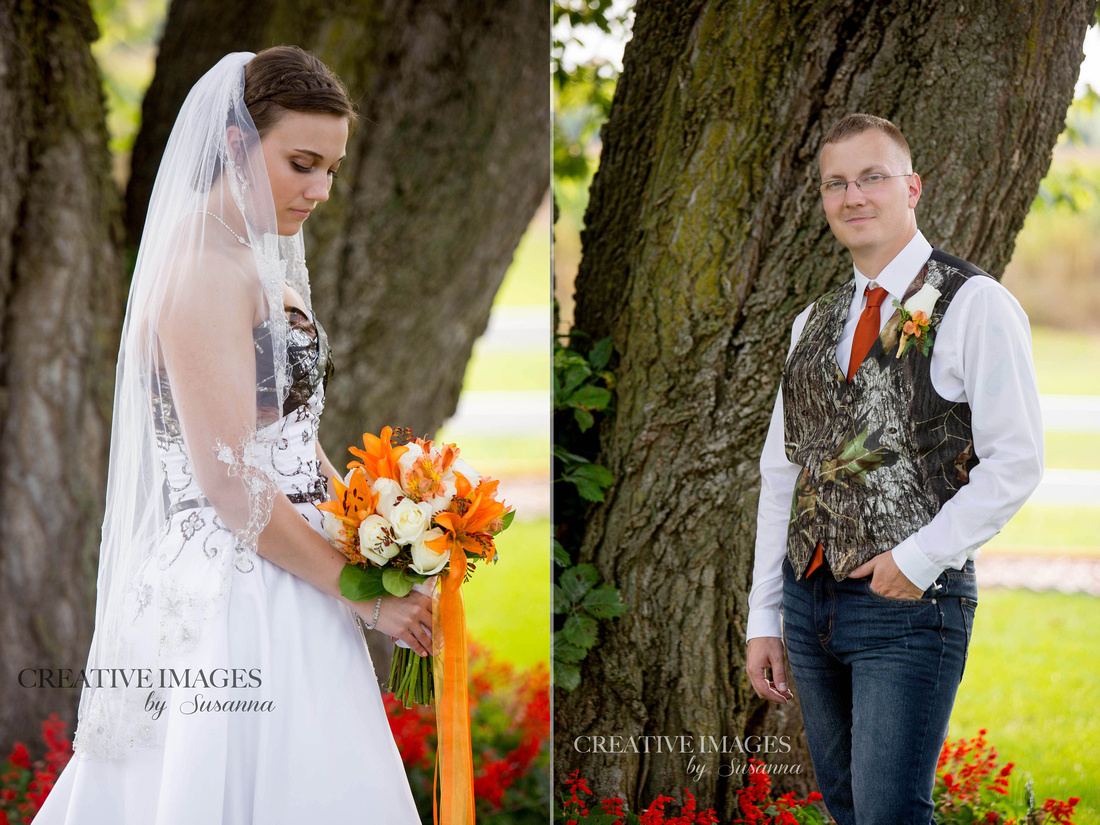 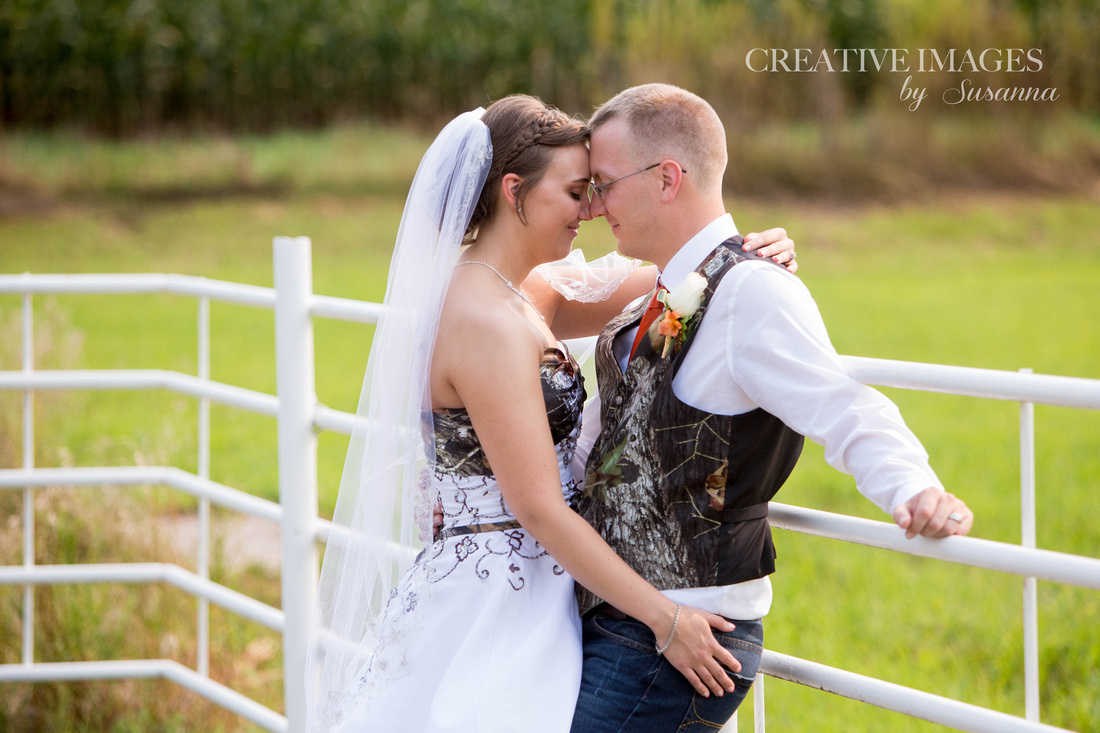 Sarah Nielsen (Bride)(non-registered)
This day was so perfect for us, but with everything going on, it was hard to enjoy everything. This video was so amazing and truly shows all the great things that happened that day! I couldn't have asked for a better photographer to work with and to capture such a huge moment in our lives!!! Thank you for this, the video almost made me cry :)
No comments posted.
Loading...
Subscribe
RSS
Recent Posts
Bryce and Brooke ~ November 9, 2019 Tymon and Fiona ~ November 2, 2019 Jacob and Tori ~ October 19, 2019 Justin and Jordan ~ October 12, 2019 Spencer and Rachel ~ August 24, 2019 Lance and Kelly ~ August 10th, 2019 Ryan & Danica ~ August 4, 2019 Adam and Hannah ~ August 3, 2019 Cade and Haley ~ July 27, 2019 Mason and Carrie ~ July 13, 2019
Keywords
Wedding Photography Wedding Photographer Church John's Lutheran Madison Nebraska Photography St.
Archive
January February March April May June July August September October November December
Gocs Creative Images
User Agreement
Cancel
Continue