A poem by Laura Hendricks starts off, "Love is friendship caught on fire..." Tara and Dave understand the depth of these words. The two first met at the Big Bang Boom, the fireworks celebration in Norfolk. Tara's cousin dragged her along, convincing her that she needed a night of fun. Underneath the exploding lights, the group of college friends had a great night away from their studies. Whether it was fate at work, or a little help from heaven, the two continued to bump into each other in their intertwining groups of friends. Eventually, Tara became the cute girl down the hall, living in the same apartment complex as Dave. After nights out with their friends, Dave offered her rides home, and their friendship grew richer. Eventually, the two started dating.  Tailgating at Nebraska Husker games was, and always will be, one of their favorite activities. Last September on a fall game day, Dave popped the question, and to the cheers of their watching friends, Tara, of course, said, "yes."

The cousin that introduced them became the Maid Of Honor, and the date was set in stone. On July 11, 2015, one of the hottest days of the summer, Tara and Dave became Mr. and Mrs. Chamberlin at St. Mary's in Schuyler. An elegant reception followed at the American Legion in Columbus. Tara's decorations were stunning, with the entire hall draped in gold, navy and purple, and lit by candlelight. The evening grew rich with laughter when a Scottish bagpiper surprised the couple by crashing their party. Long ago, Dave and Tara's family had enjoyed a bagpiper's performance together, and Dave had jokingly asked if Tara's dad would buy him a kilt. "I will, if you marry my daughter," he responded in jest. Dave got his kilt, much to the delight of their guests.

The entire day was beautiful and memorable and was an honor to photograph. Thank you, Tara & Dave, for allowing us to be a wonderful part of it. 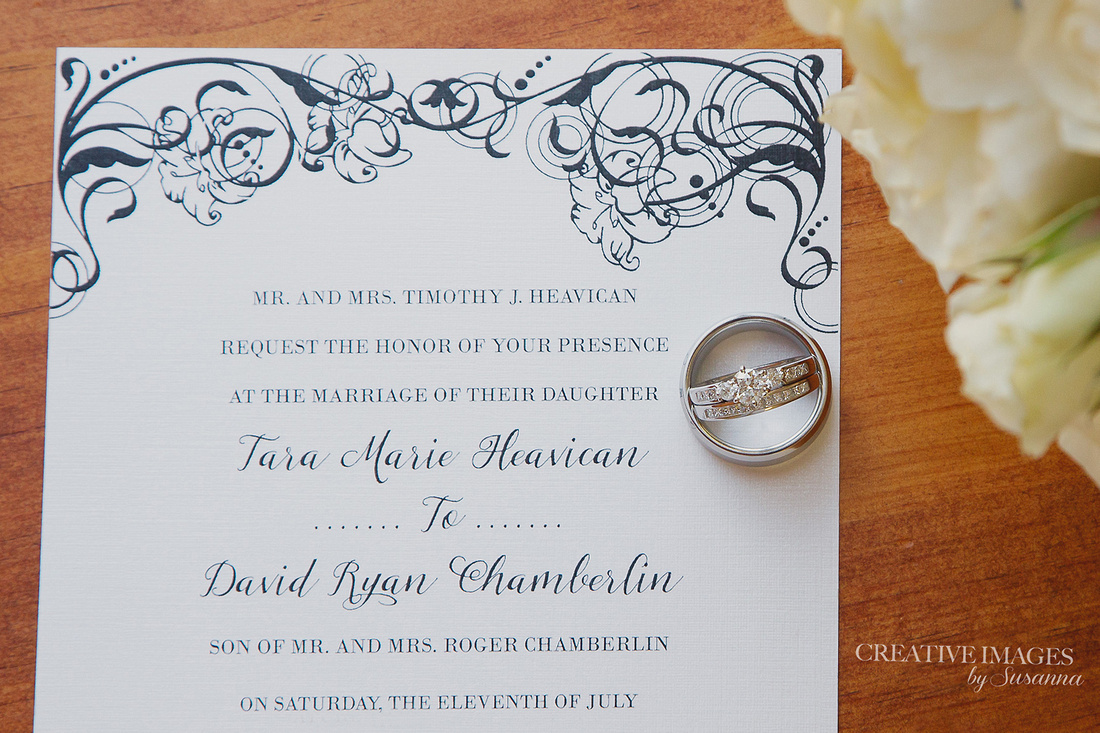 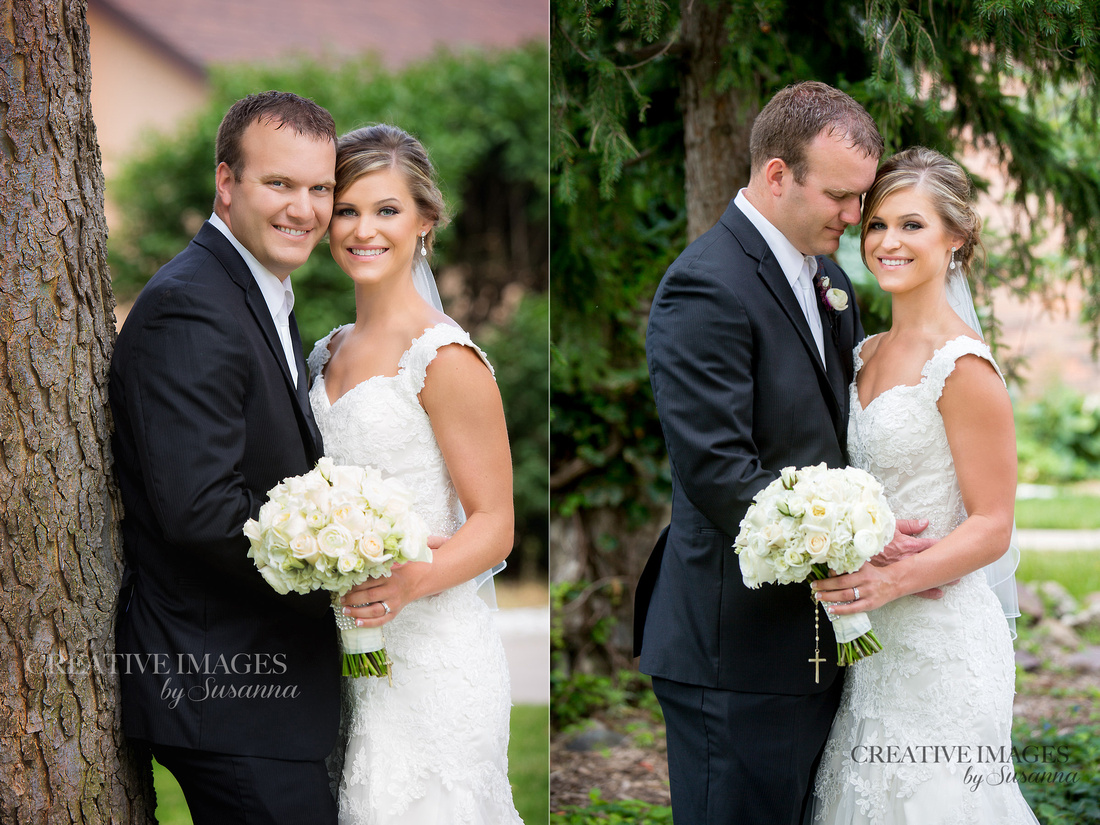 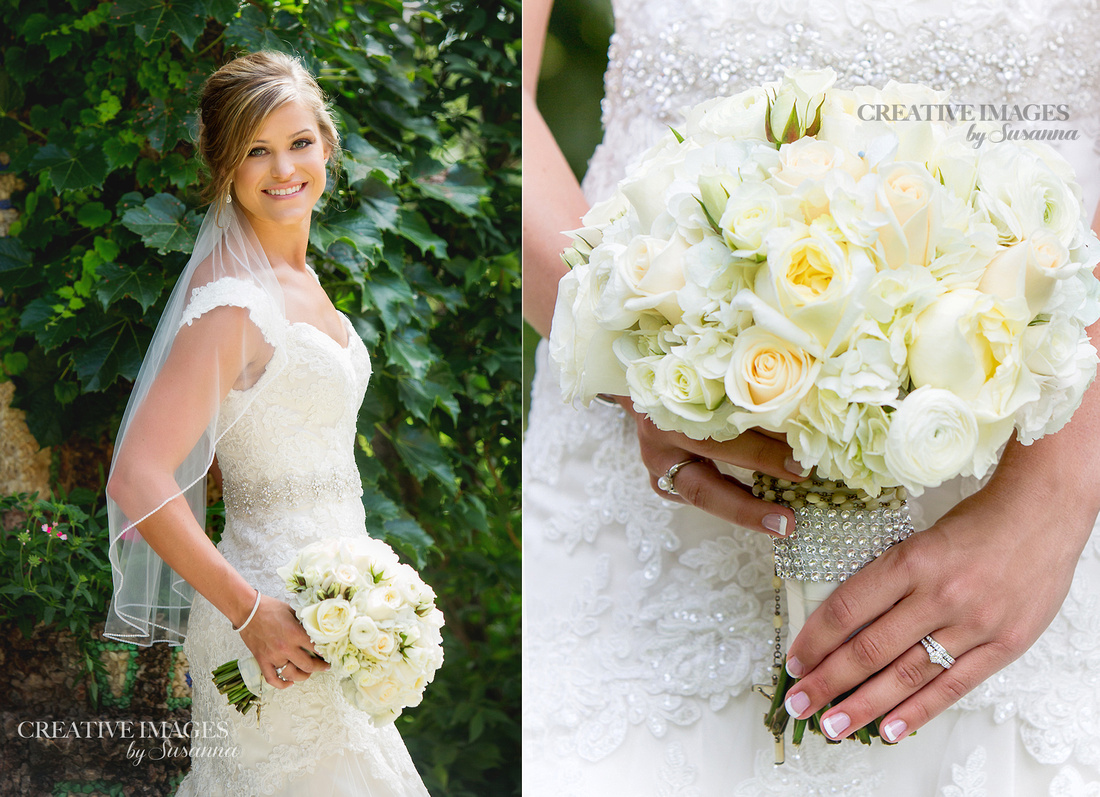 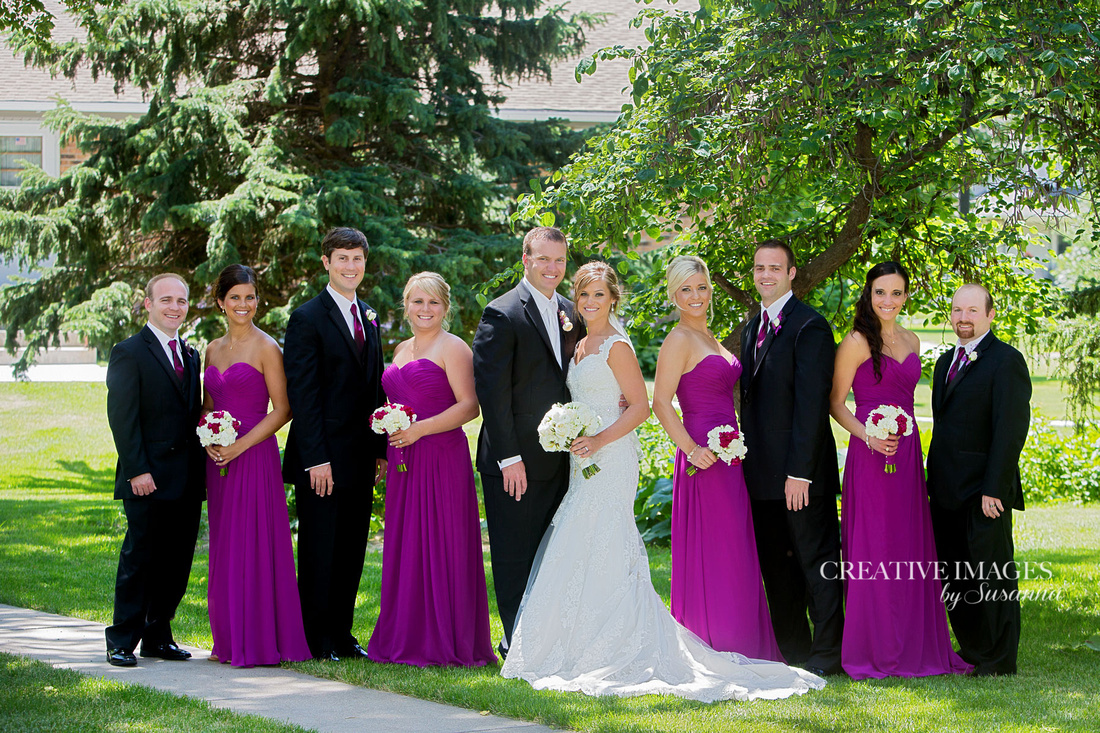 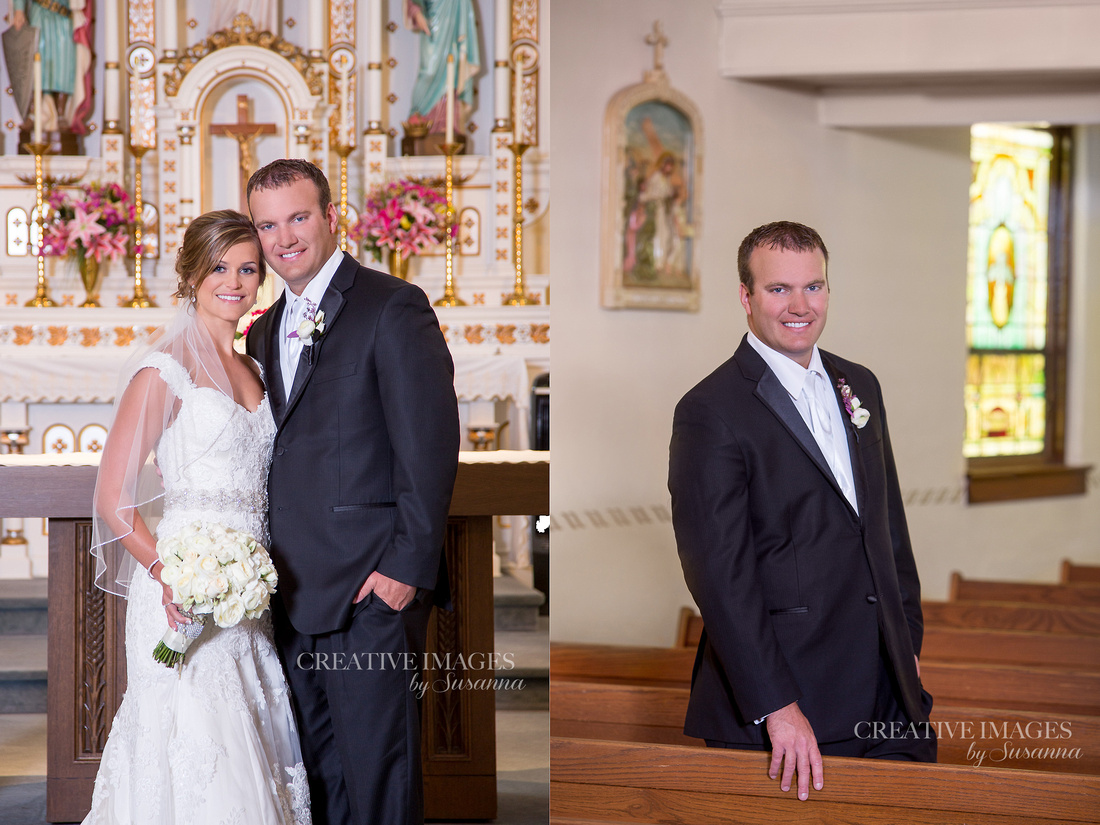 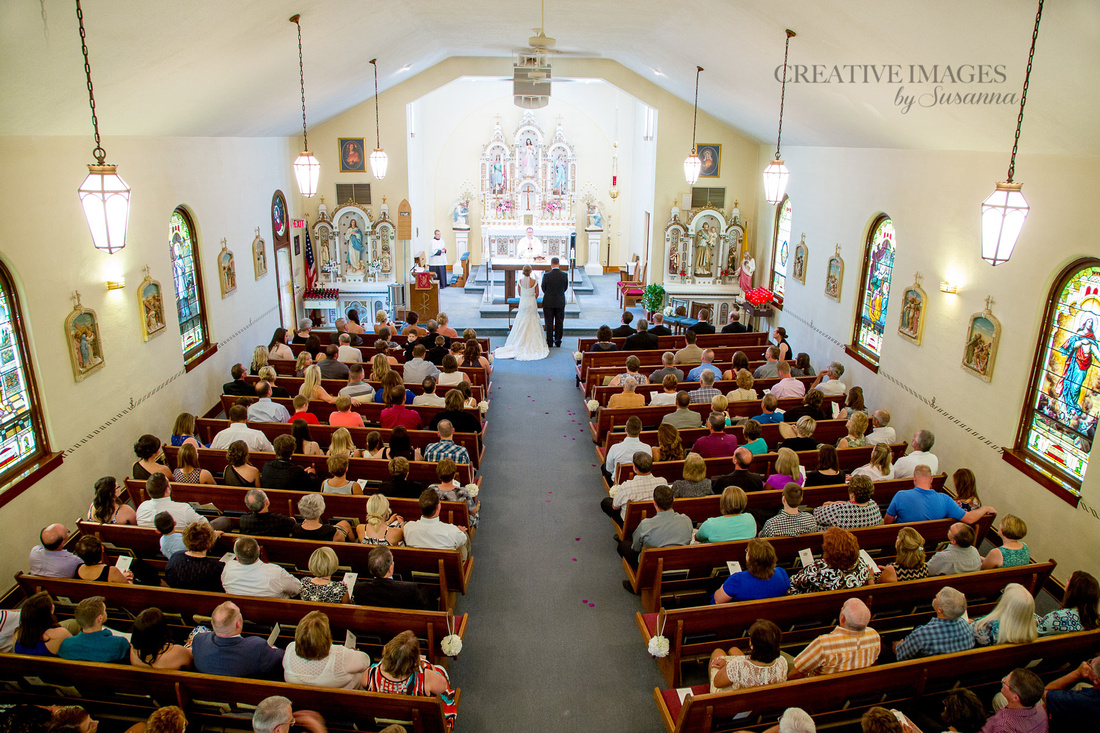 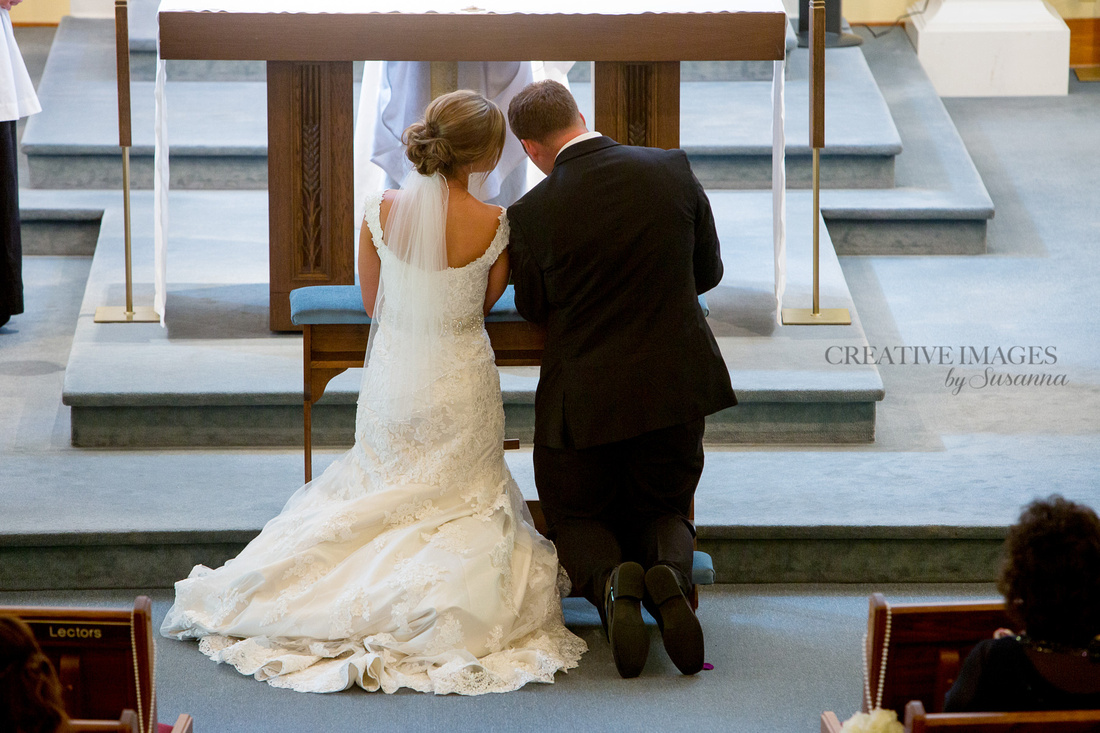 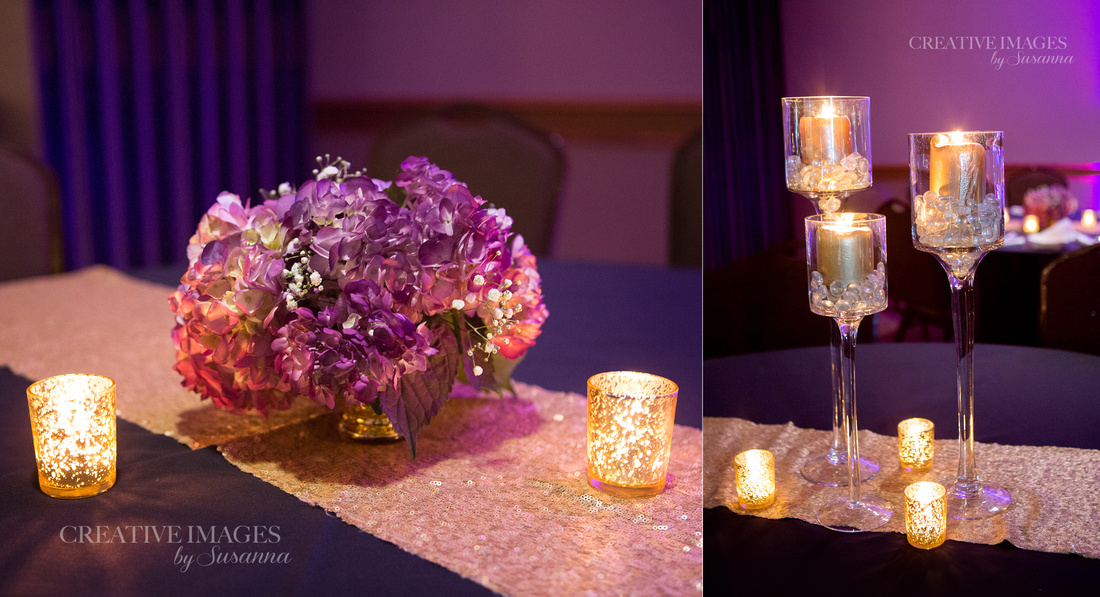