Romance can strike at the most unexpected of times. For Tom and Jamie, it happened on a football field on an average Friday night.  Jamie was a freshman at Wayne State College and was enjoying a weekend at home. She and her dad decided to attend a Columbus Lakeview game in Albion. After the game was over, the two hung around to talk to her uncle, the head coach at Lakeview. While they waited, they couldn't help but notice a John Deere gator, painted blue in honor of Lakeview. A young man was loading equipment on the gator, and he looked oddly familiar to Jamie. She said, "Dad, I think that guy is in one of my classes." Her dad replied, "Let's go talk to him!" Surprised, Jamie blurted out, "No, Dad!" but Craig was persistent and she had no choice but to follow along. As it turned out, the young man was Tom, and he had been hoping to get to talk to Jamie, too. He had noticed her at school and had been trying to get her attention for weeks! While the field cleared and the night gathered under the dimming stadium lights, Tom finally had his chance. You could say he made the most of it. The two had an instant connection, and the rest is history. Tom and Jamie started dating shortly after, and later, Tom even came and worked on Jamie's family farm.

On July 18, 2015, Tom and Jamie became Mr. and Mrs. Ksaizek at Christ Lutheran Church in Columbus. It was a beautiful, hot and sunny day, and the wedding was full of country charm. The bridesmaids wore pearls, coral dresses and cowboy boots and the groomsmen donned blue jeans, paired with chocolate brown vests. Jamie was simply stunning in her elegant lace wedding gown. Everything went off without a glitch, even down to the beautiful reception at the American Legion Hall.

Jeremy and I enjoyed getting to know this couple and their lovely families. We loved being part of their day and wish them a lifetime of happiness together! 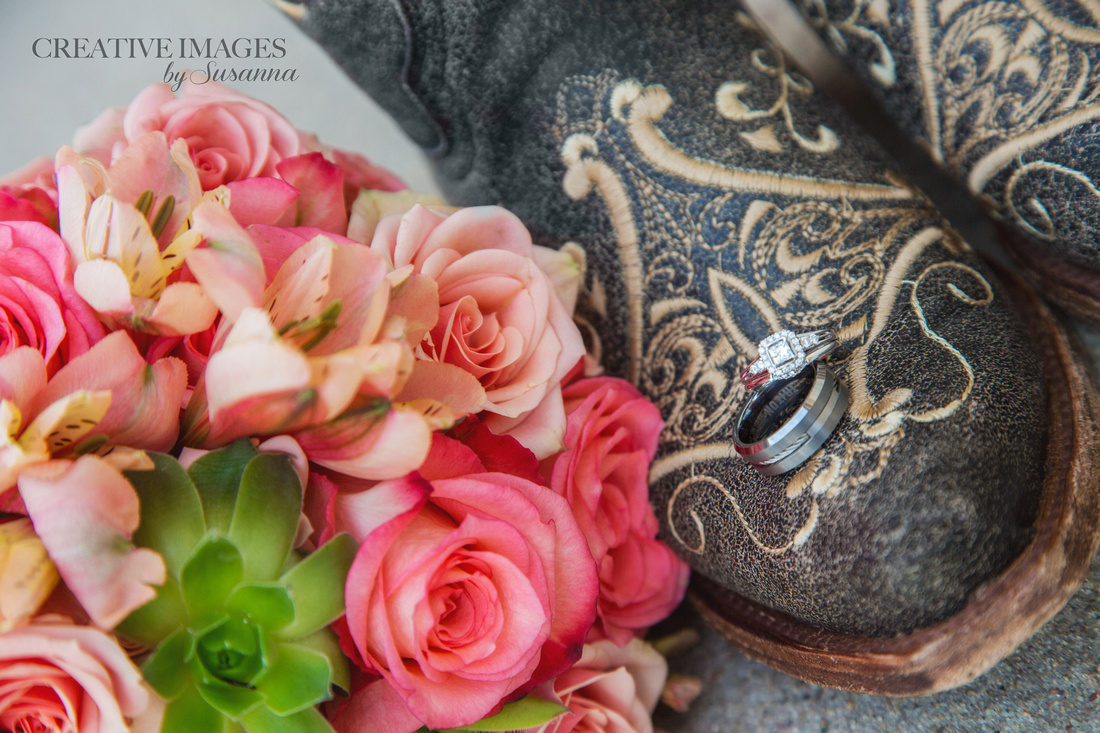 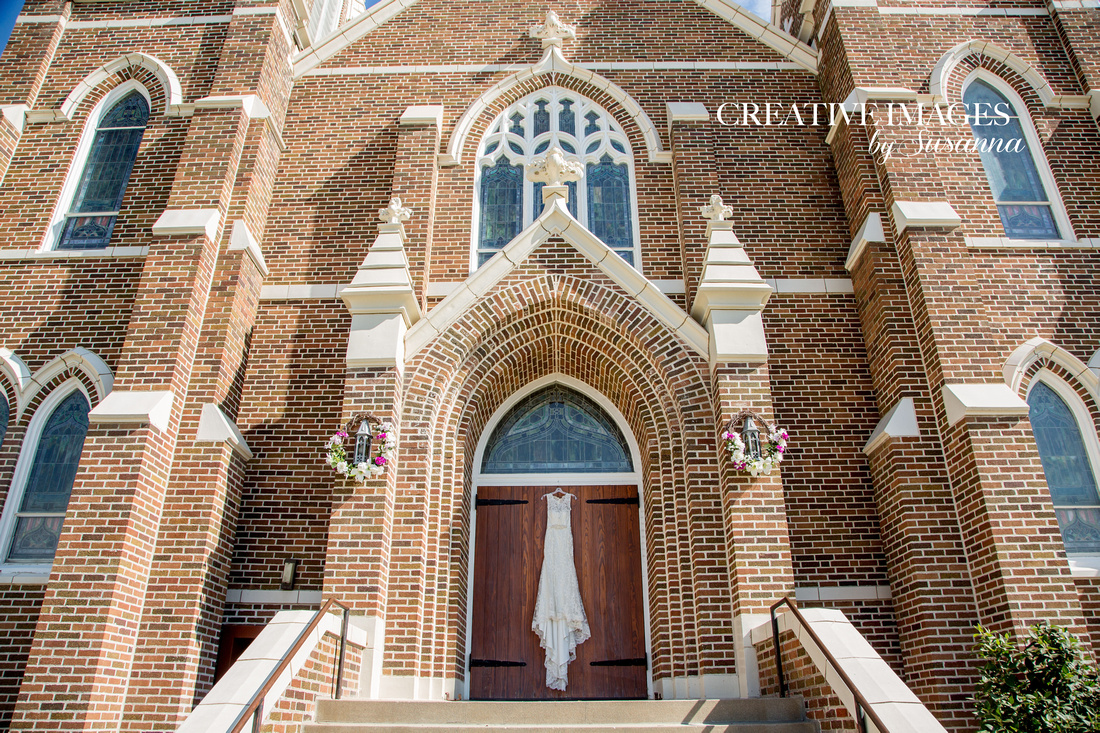 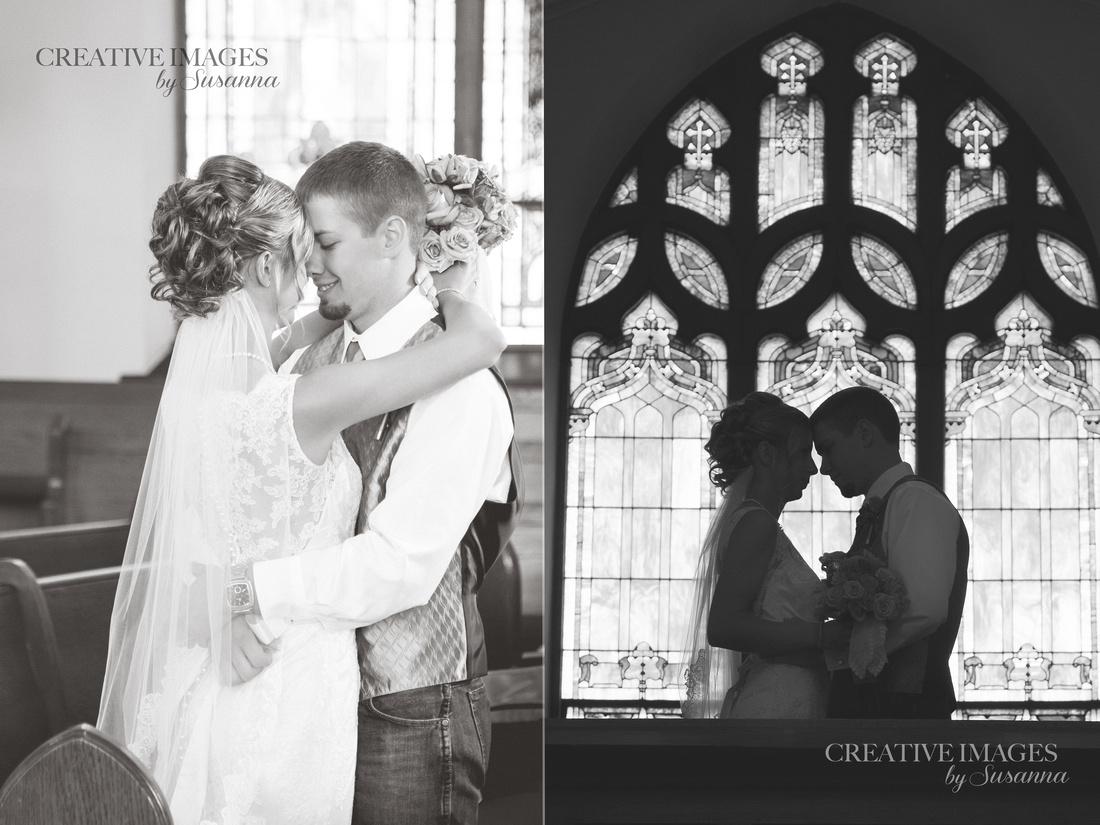 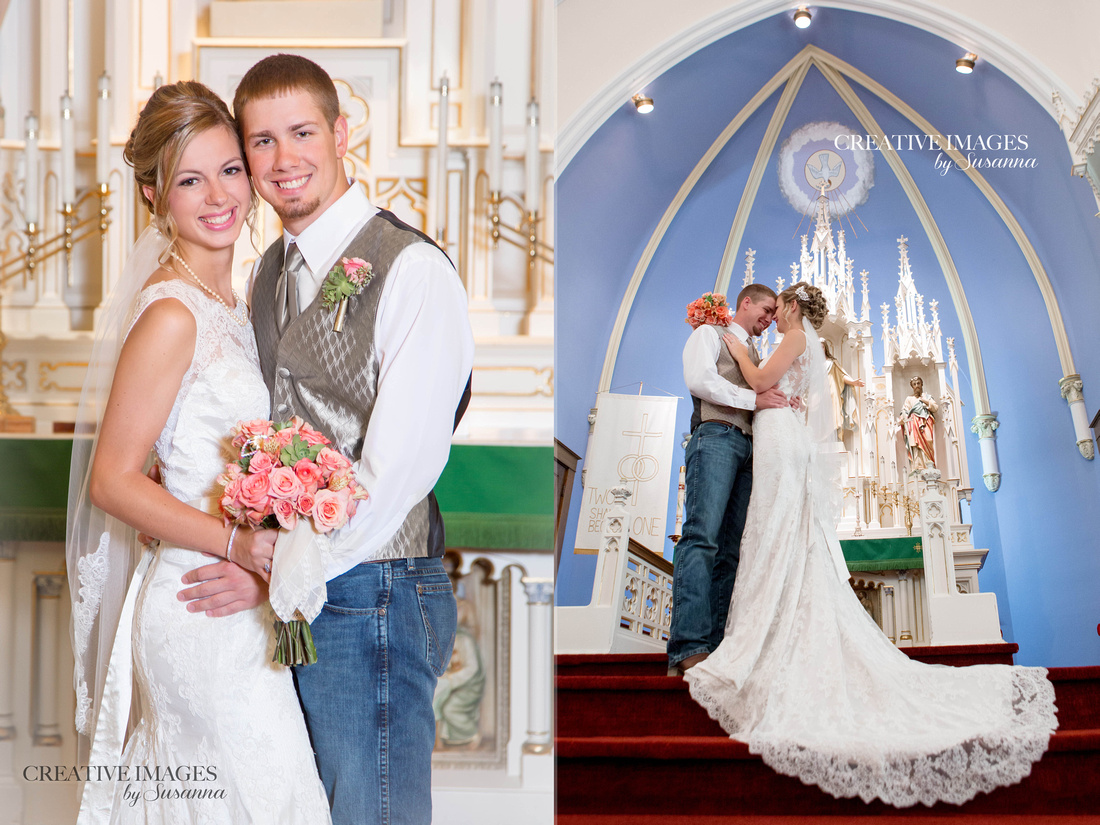 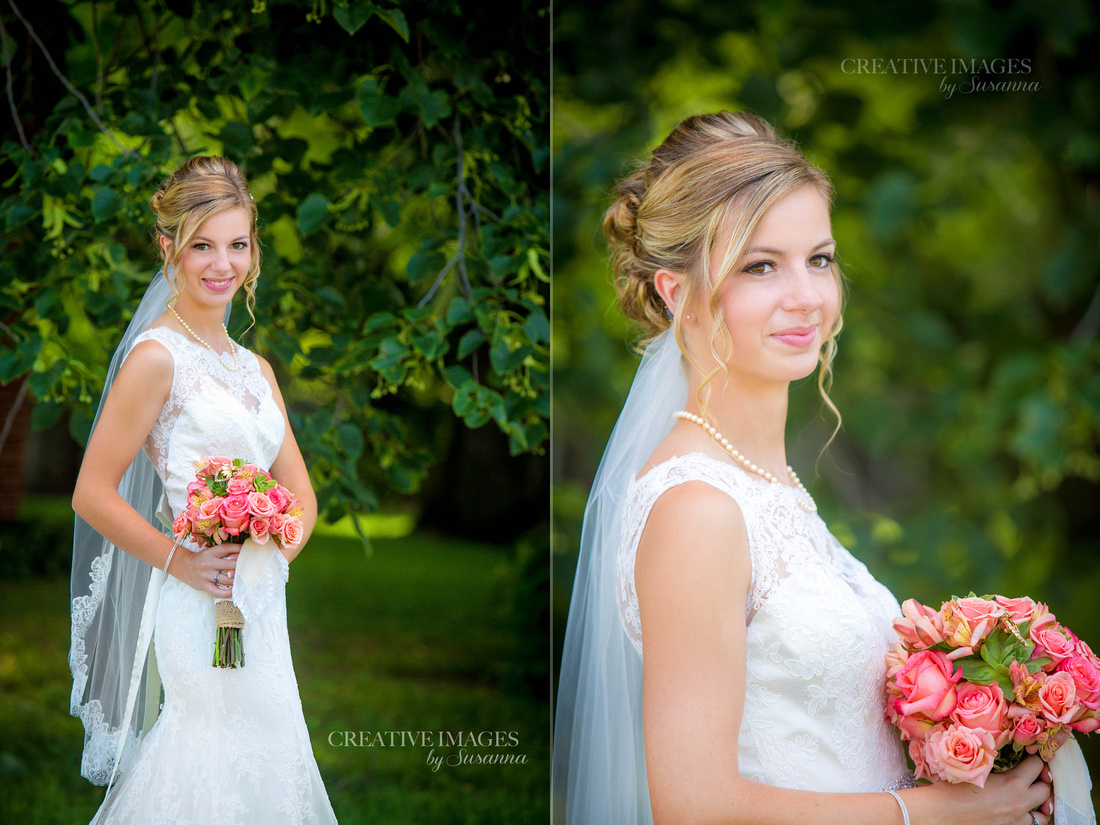 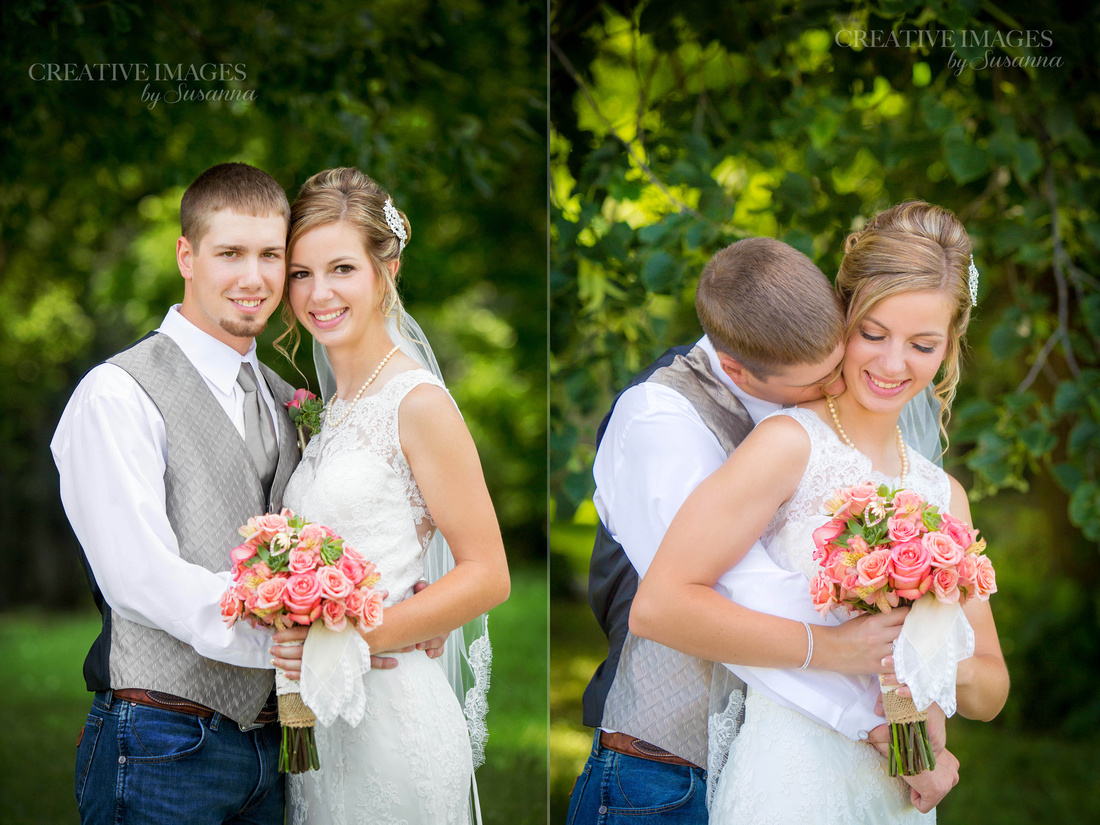 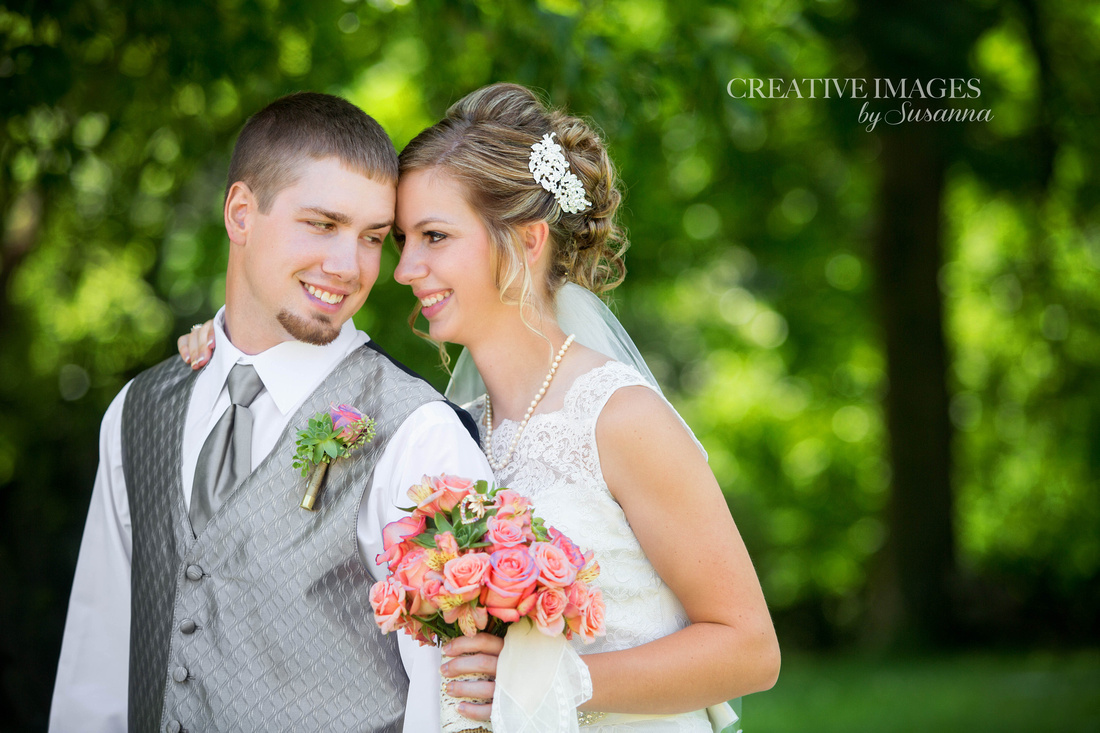 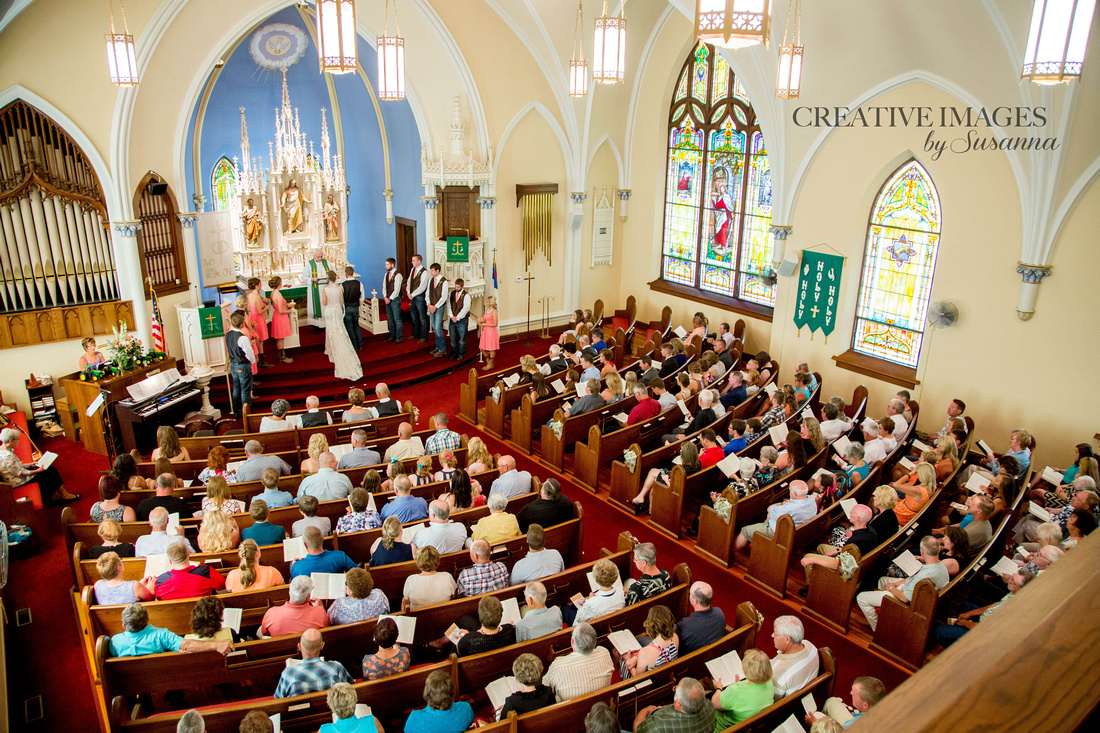 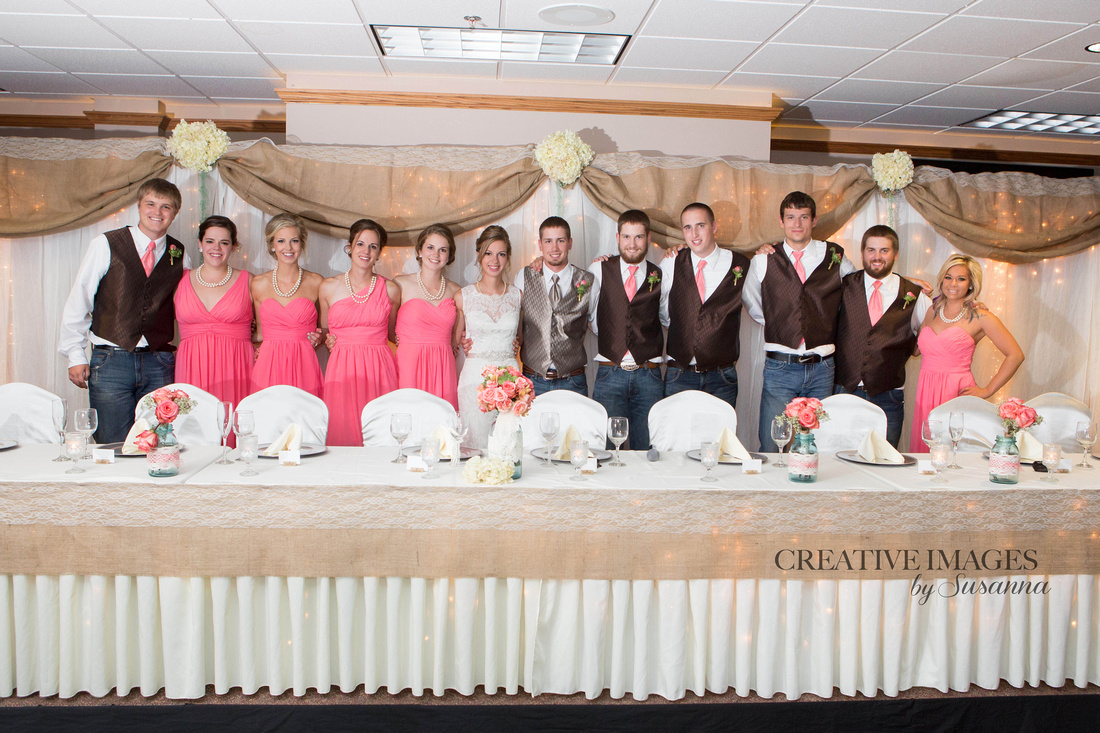