High school can be rough, especially when you're the new girl at school. When Kayla's family moved from Elkhorn to Columbus, she started 10th grade without any familiar faces. She met Patrick in the hallways at school, and he became an instant friend. He made her laugh, and she was attracted to his confidence and kindness. The two began to hang out, developing a close friendship. Eventually the two students began to date, graduating as high school sweethearts and best friends.

On a cold New Year's Eve 2015, Patrick decided it was time to be even more. He took Kayla to Lake Zorinksky and told her how much she meant to him. Although the words didn't come out as smooth as he had hoped, Kayla finally realized what her nervous boyfriend was asking when he knelt before her and pulled out the ring. The answer was a happy "yes." On November 5, 2016, the young couple were married at St. Isidore's Catholic Church with a beautiful reception following at the Rivers Edge Convention Center. 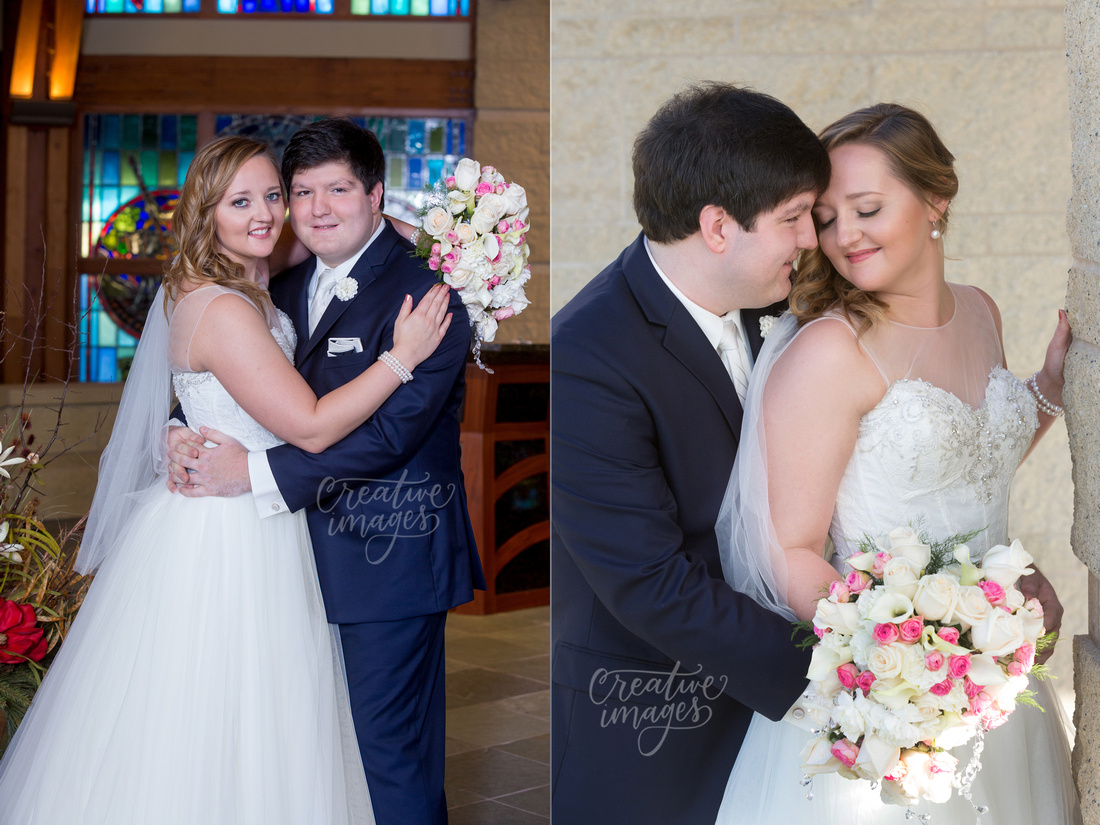 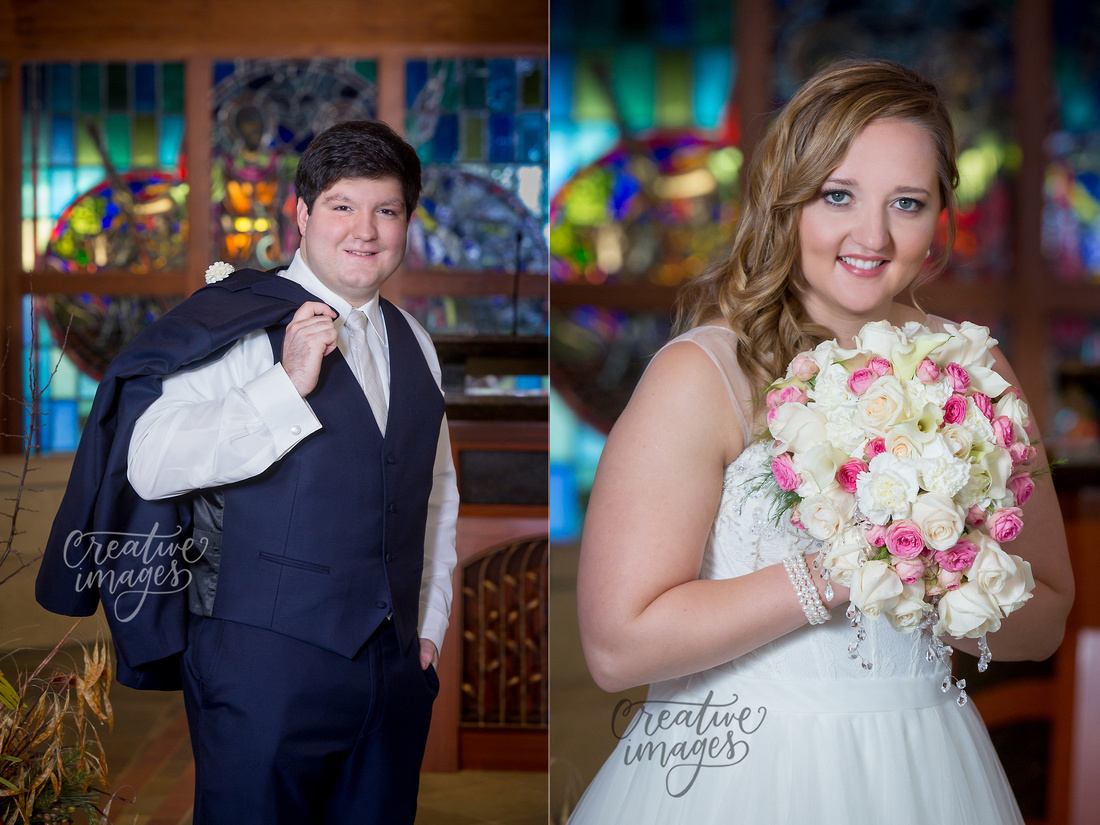 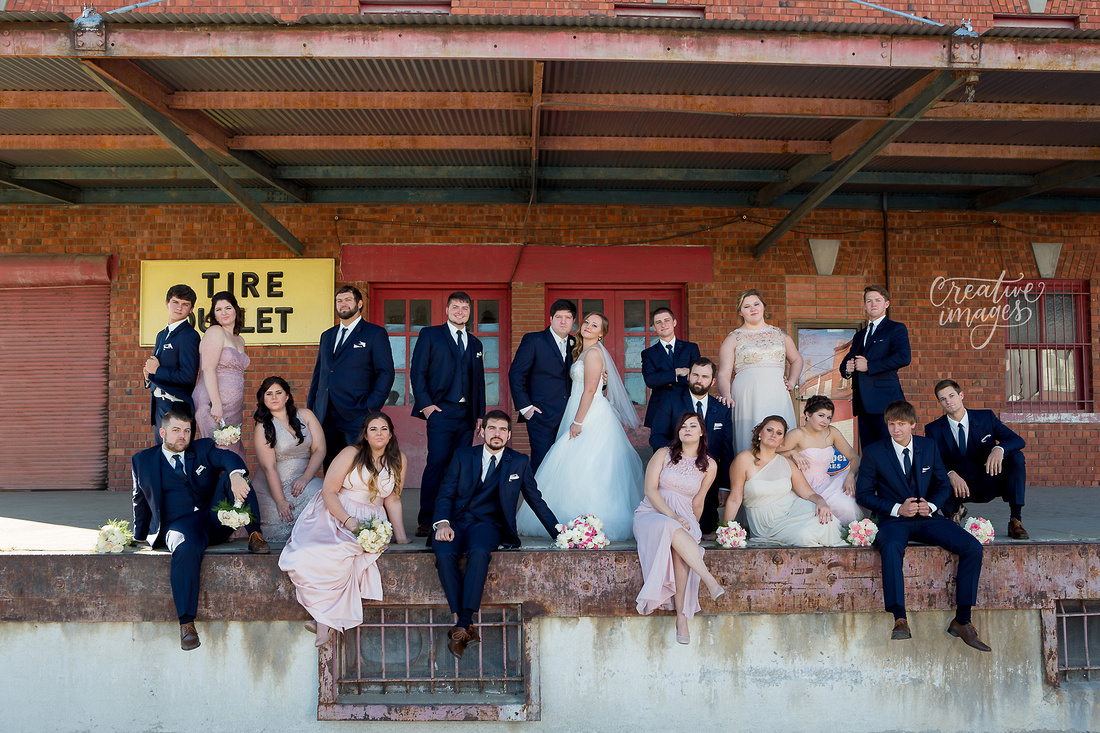 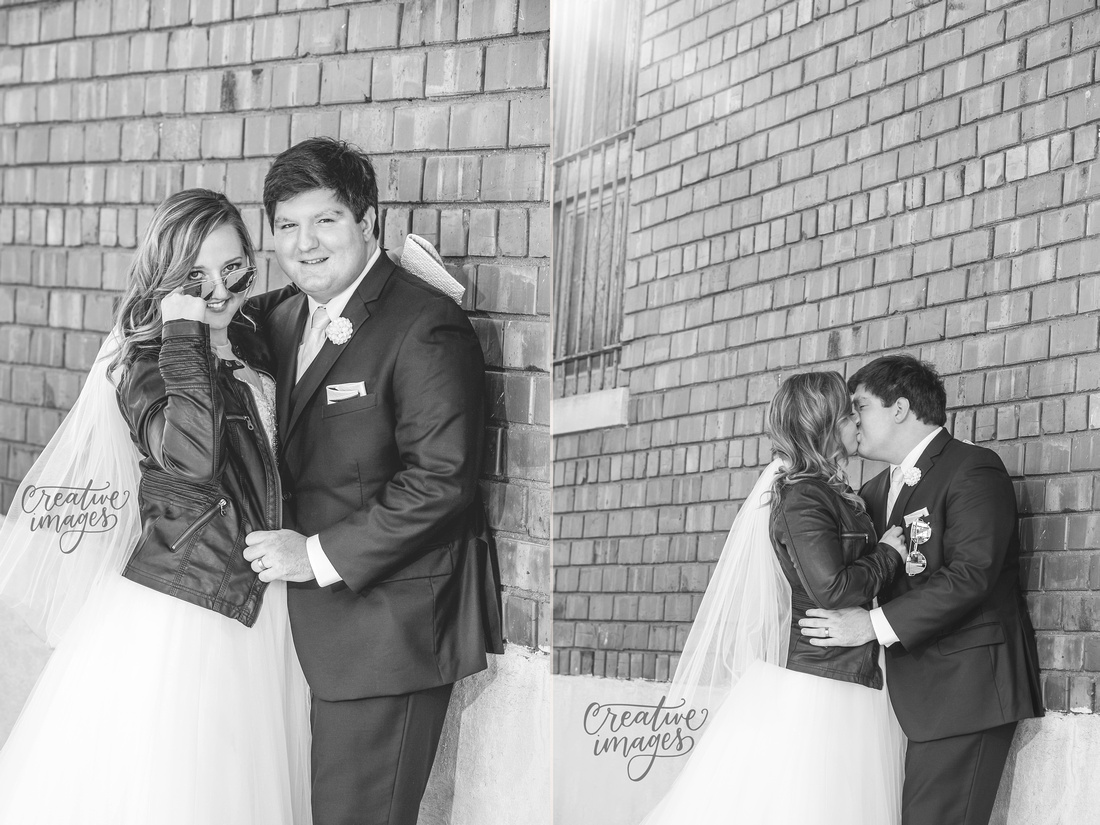