Charlie still remembers the first time he saw Hannah. He was going to a concert with some friends, and she had been invited along by a mutual acquaintance. Before the night he was over, he promised his friend, he would dance with that girl. Charlie keep his promise, spending most of the night dancing and chatting with the dark-haired student, who was studying to be a high school teacher.

When the night was over, Charlie kept in touch, eventually setting up a first date in Lincoln. The night went well, and soon the two were a steady couple. After a couple years of dating, Charlie and Hannah started talking of marriage, occasionally going ring shopping. But, Hannah had no idea just how ready Charlie was to make her his wife. He purchased a ring in secret, and before he had it for 24 hours, he was ready to act. He simply couldn't wait any longer. He soon came up with a unique way to propose. The farmer and agronomist bragged to Hannah about an ear of corn that he had found that day. "You gotta see how large this ear is," he told her. Hannah, who was used to her boyfriend's fascination with all-things-farming, was willing to entertain him. She fetched the ear of corn, and briefly admired it, before trying to hand it off. "No, pull the husk back," Charlie said. So, Hannah, always a good sport, complied. As she did, she saw an unexpected sparkle. Tied to a piece of string around the cob was an engagement ring. As she looked up in surprise, she saw Charlie down on one knee. "I don't even remember what he said after that," she said. Charlie put the ring on Hannah's finger, as she cried happy tears.

On November 12, 2016, a few days before their three year anniversary together, Charlie and Hannah became husband and wife at the First United Methodist Church in York, Nebraska. They exchanged vows on a beautiful fall day, celebrating with their family and friends long into the evening at the Holthus Convention Center. 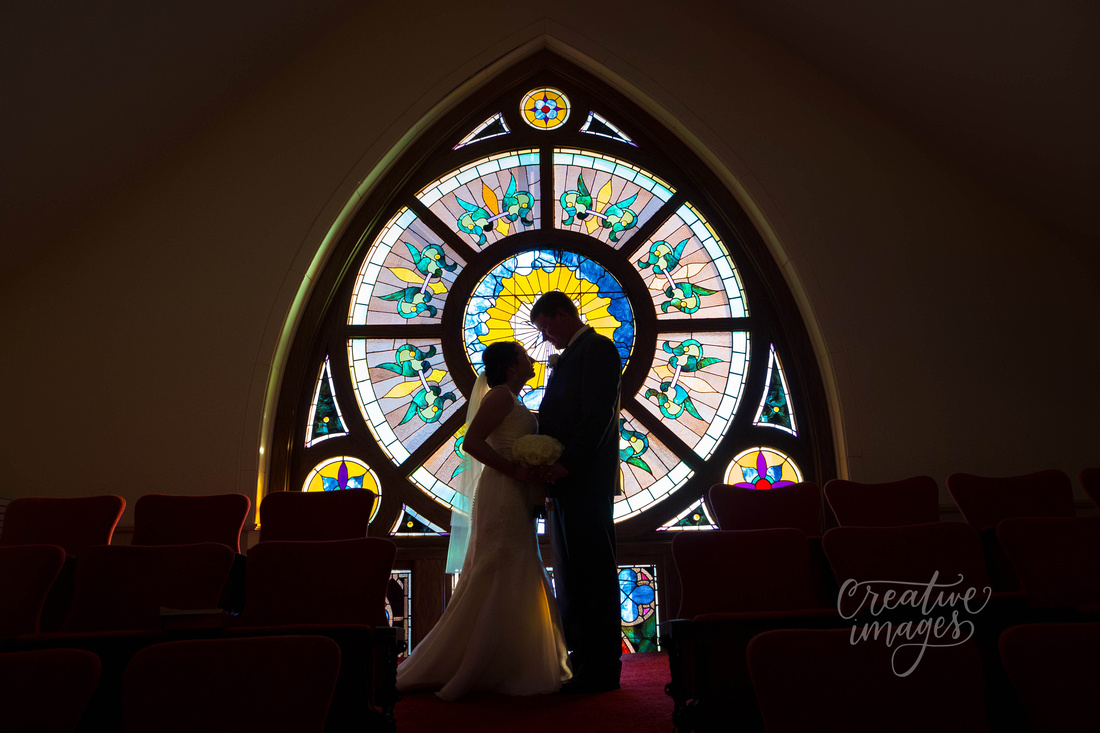 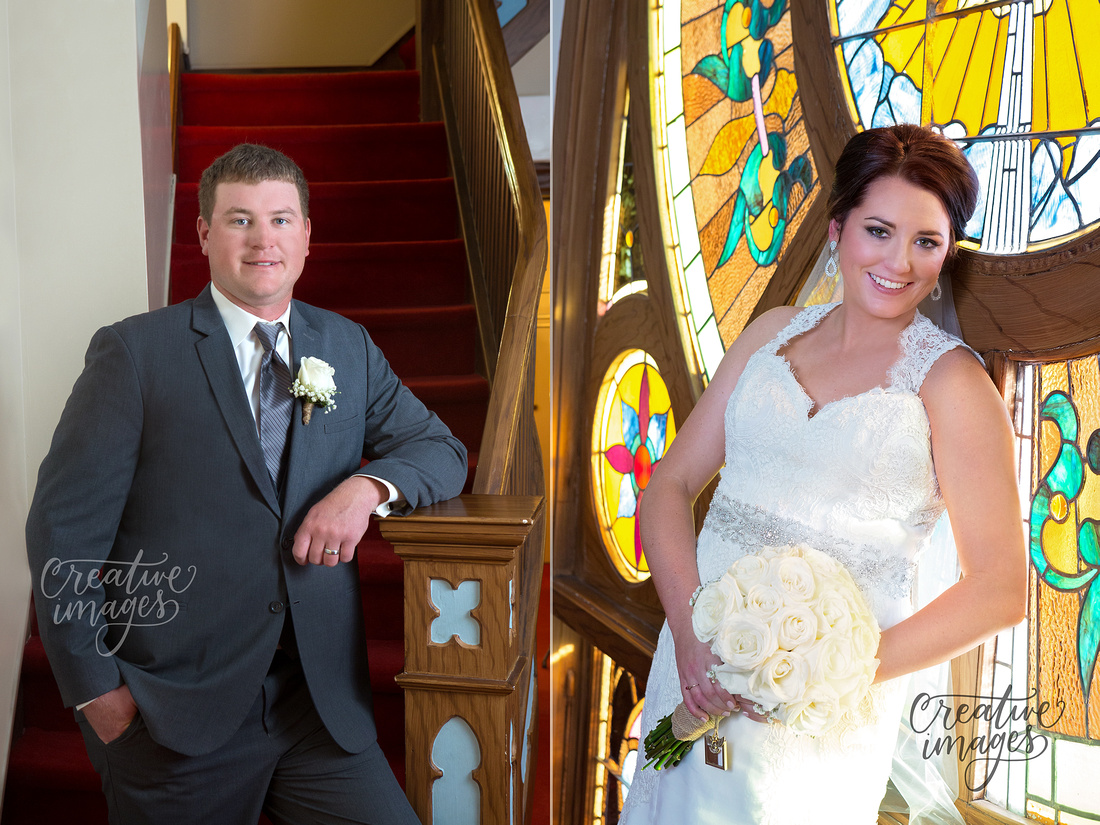 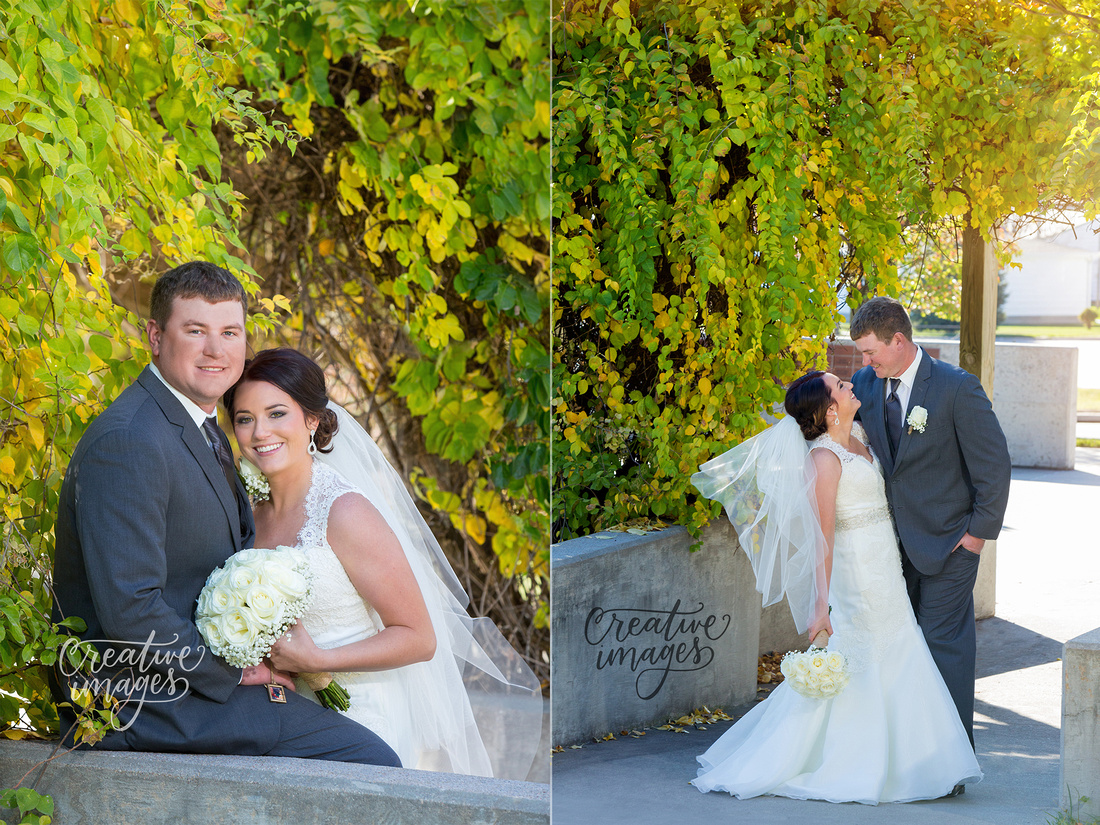