New Year's Eve is known around the world as a time for celebration, a night to remember the past and embrace the future. For Ben and Amanda, the date is especially poignant as it is now their wedding anniversary. It will forever be the day that they ended a chapter of their lives and started a new one together.

The future is bright and full of promise for the two newlyweds who met while working for the same bank. The couple dated and fell in love, and when it was time to pop the question, Ben chose a very special date and place to do so. Amanda's father had passed away when she was younger. On what would have been Amanda's parent's 35th wedding anniversary, Ben got down on one knee and proposed at her father's grave site.

On December 31st, Amanda walked down the aisle, joined halfway by her two brothers, to meet Ben at the front of Zion Lutheran Church in Pierce, Nebraska. Bridesmaids in sparkling blush dresses and groomsmen in navy tuxes joined them as they repeated vows and exchanged rings. After the ceremony, the party began, celebrating long into the night in Wisner. At midnight, a balloon drop and a kiss welcomed them into the new year as husband and wife. Congratulations, Ben and Amanda.  ♥ 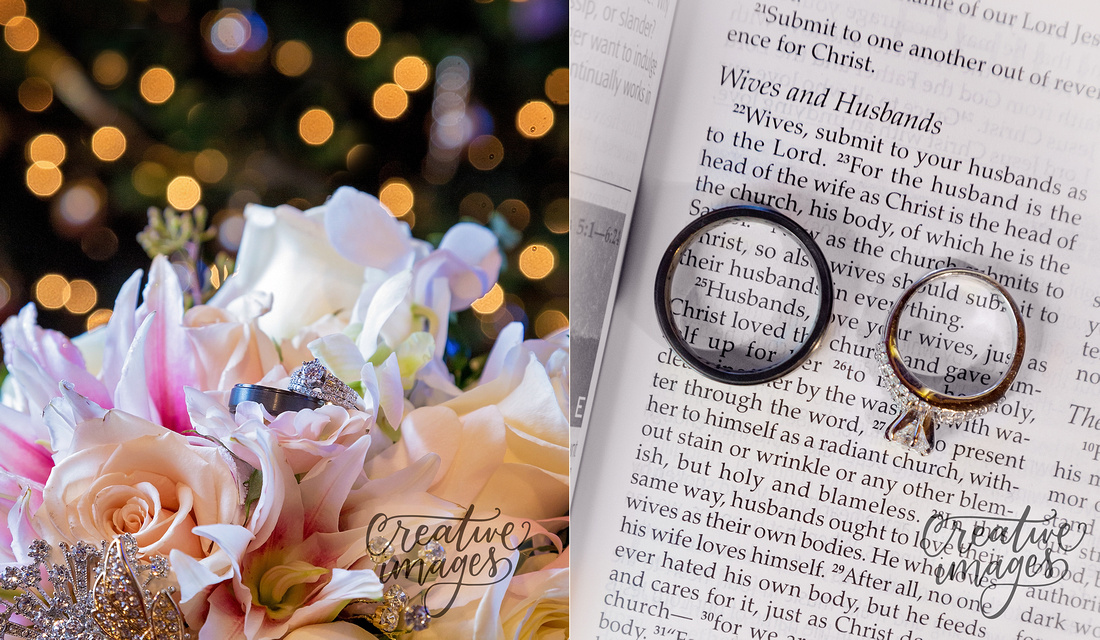 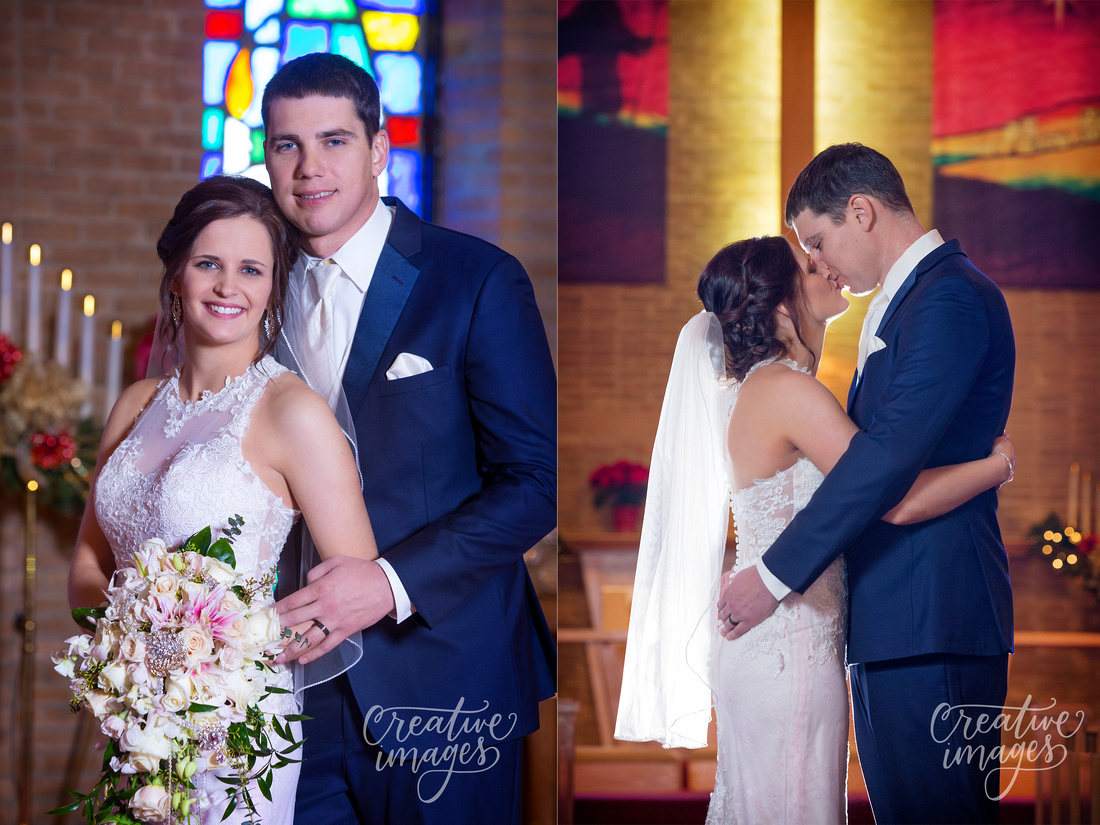 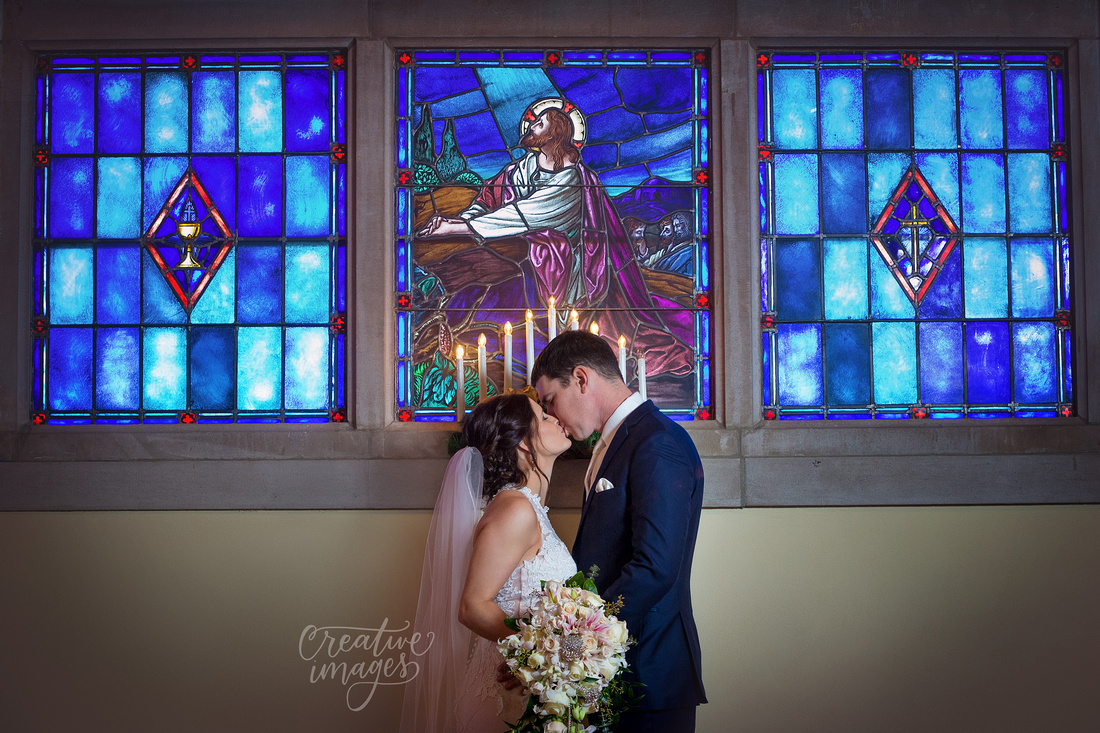 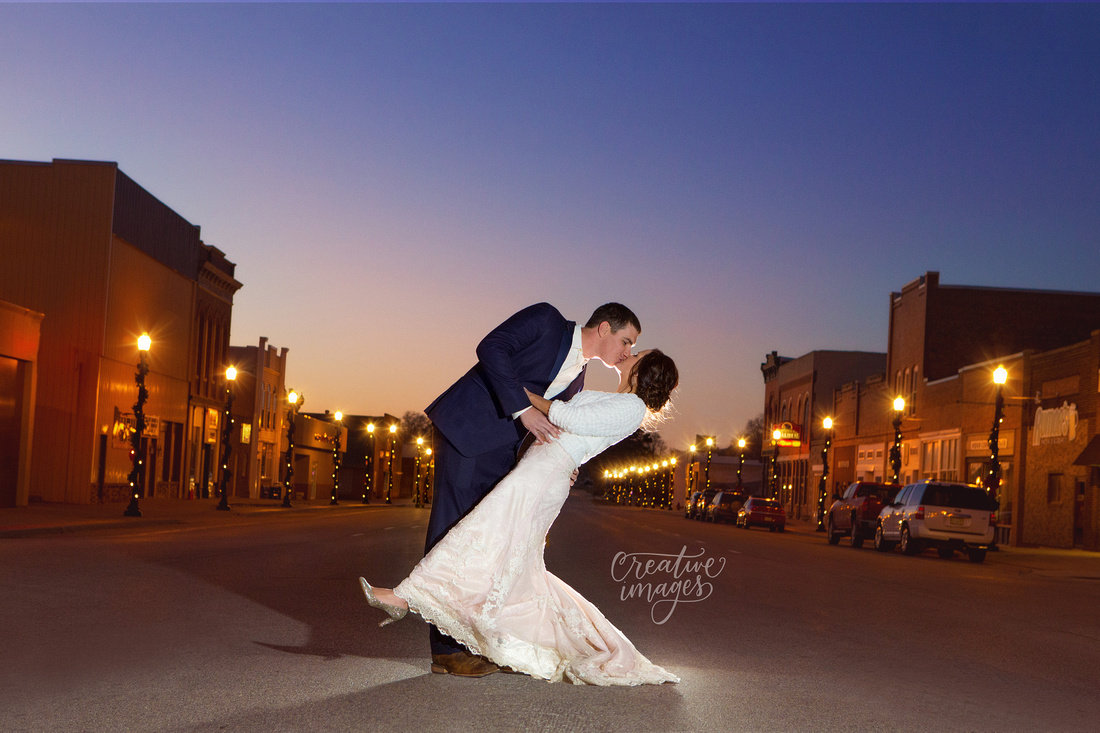