You never know what a wink can lead to.

Tonya, a sweet, outgoing business woman, and Tony, a quiet farmer, experienced that first wink not in person but online because the two met on Match.com.  When Tonya realized Tony had looked at her profile, she decided to send him an emoji wink. She was so glad he winked back!

Those online winks led to messages, then phone calls and texts, and, finally, to their first date at a restaurant in Columbus where both happily thought the other looked even better than their pictures. Though the evening got off to a little 'first date' awkwardness, the couple soon began enjoying getting to know each other and conversation flowed.

"It was a great first date," Tonya said.

As the couple began going out, Tony quickly realized that Tonya was a very special lady who is loved by many. Her friends also were impressed by the quality of the man she was dating. The relationship soon became more meaningful than they had first imagined.

"We didn't like being apart, and I realized I had 'found the one whom my soul loves' (Song of Solomon 3:4)," Tonya said.

On a Saturday last September Tony arrived at Tonya's house to pick her up for an outing to Kansas City to watch a Chiefs football game. Before they left, Tony began to complain of a headache. Tonya left the room to retrieve some medicine, and when she returned, she was completely surprised to see Tony down on one knee, holding out a ring box. "Tonya LaJean will you marry me?" he nervously blurted out. "I, of course, said "yes" and laughed that he mixed up my name! Tonya Jean LeGrande to Tonya LaJean!," she laughed, recounting the story. "We never went ring shopping together," Tonya added. "I wanted him to pick the ring I would wear for the rest of my life. He did an amazing job. I love it!"

The happy couple were united in marriage Feb. 25 at St. Augustine's in Schuyler.  While they didn't originally plan on a winter wedding, the date worked the best with other family events and with farming, and the wintery day turned out to be the perfect choice for their wedding.

The new Mr. and Mrs. happily look forward to spending their lives together. "We are so excited about our future, and we have great faith that God will continue to lead us," says Tonya. 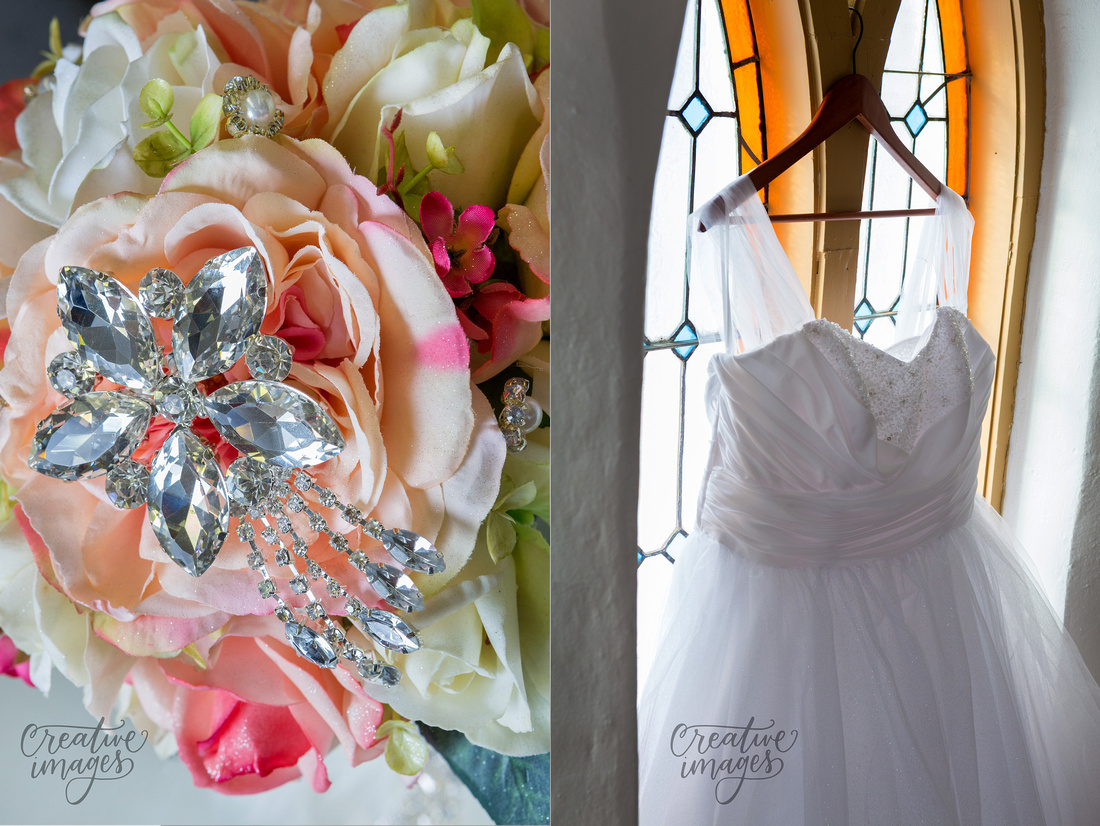 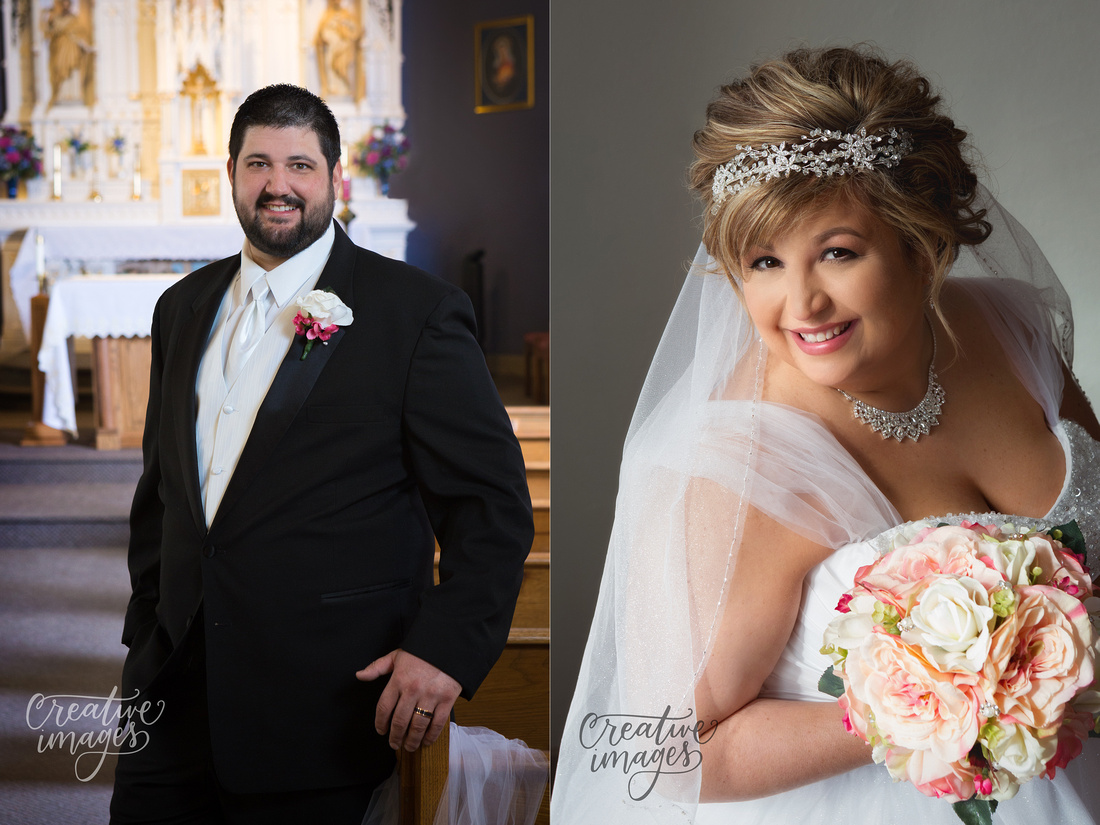 Tonya LeGrande(non-registered)
Susanna is truly gifted and we are so happy we went with her to capture our wedding. She went over and beyond and her work captures the day in such a beautiful way. We are so happy she was part of our day to help us celebrate our wedding the rest of our lives. Thank You!
No comments posted.
Loading...
Subscribe
RSS
Recent Posts
Bryce and Brooke ~ November 9, 2019 Tymon and Fiona ~ November 2, 2019 Jacob and Tori ~ October 19, 2019 Justin and Jordan ~ October 12, 2019 Spencer and Rachel ~ August 24, 2019 Lance and Kelly ~ August 10th, 2019 Ryan & Danica ~ August 4, 2019 Adam and Hannah ~ August 3, 2019 Cade and Haley ~ July 27, 2019 Mason and Carrie ~ July 13, 2019
Keywords
Wedding Photography Wedding Photographer Church John's Lutheran Madison Nebraska Photography St.
Archive
January February March April May June July August September October November December
Gocs Creative Images
User Agreement
Cancel
Continue