Anthony and Erin first met at the Madison County Fair. Their introduction happened by chance and quite honestly, did not seem particularly special. It was a common day spent at the fair, one just like you’d imagine -- filled with laughter, the thrill of carnival rides, and the aroma of cotton candy, overpriced lemonade and smelly livestock. A fun day spent with mutual friends and nothing more....but unbeknownst to them, it was really much more. It was a day they'd always remember. It was the extraordinary day when they had met their soul mate.

They probably thought nothing of it, because it wasn't until two years later when their paths crossed again. Both were taking business classes at Wayne State. But they remembered each other. Between lessons in finance and marketing, Erin and Anthony struck up a friendship, finding that they enjoyed one another's company very much. When Anthony was looking for a part time job, Erin referred him to her dad, a farmer looking for help with the fall harvest. Anthony was a quick learner, and the job suited him so much, he became a regular at the Miller household every year when the leaves started changing color.

Time passed. The two graduated and started careers, but their friendship remained a constant. Anthony started asking Erin to join a group of friends on their "night out," a weekly event. Erin had a job with an early commute, so she declined, but Anthony persisted until she relented, becoming a regular. The two had begun to hope for more from their relationship but kept their feelings to themselves.

Finally, a few months later, Erin had an excuse to ask Anthony out. Her dad had won two tickets to a concert and had given them to her. "Brantley Gilbert was newly popular, so I thought this would be great. I asked Anthony and he said, 'maybe.' Maybe!" Erin recalled, sighing. She was disappointed but hopeful. It turned out Anthony had a work event, but he was able to rush back, take Erin to the concert and experience a really great first date.

Later that month, on Valentine's Day, 2013, Anthony asked Erin to be his girlfriend. It was also when Erin got her first kiss!

Three years later, Erin and Anthony were still a steady item. One evening, Erin started thinking about that first day they met, 8 years ago. "Are we ever going to get married?" she randomly asked. "Yeah," Anthony casually replied; then quickly changed the subject. Erin was bothered but decided to let it go. Little did she know, this same question had been on Anthony's mind for weeks now...ever since he had gone to a jewelry store and purchased a diamond ring. At that very moment, the ring was sitting in a gun safe, less than twenty feet away. Anthony knew it was time to make his move, but he wanted it to be perfect.

A week later, he asked Erin if they could go for a drive and check out camping spots at the Niobrara State Park for his mom, who had just purchased a camper. Erin thought the request was a bit odd, but agreed. The day was nice and would be great spent outdoors. She dressed in a sweatshirt and jeans, not even bothering to put makeup on. After driving around for a while, Anthony finally suggested going up to the "lookout area" over the river. Erin quickly made it to the top and started reading the State Park signs with informational tidbits. "While I'm reading this, he says, 'Hey, Erin. I have a question for you.' I turned around and he was down on one knee with a ring box in hand," Erin recalled. His question was a total surprise.  "Are you serious??!" she immediately asked, then happily gave her consent.

One year later, on April 22, 2017, almost nine years after their first encounter at the county fair, Anthony and Erin were married in a country church in the same small town, a few miles away from where they had first met. Love had brought them full circle, and now, they face the future together, hand-in-hand, ready for whatever comes their way. 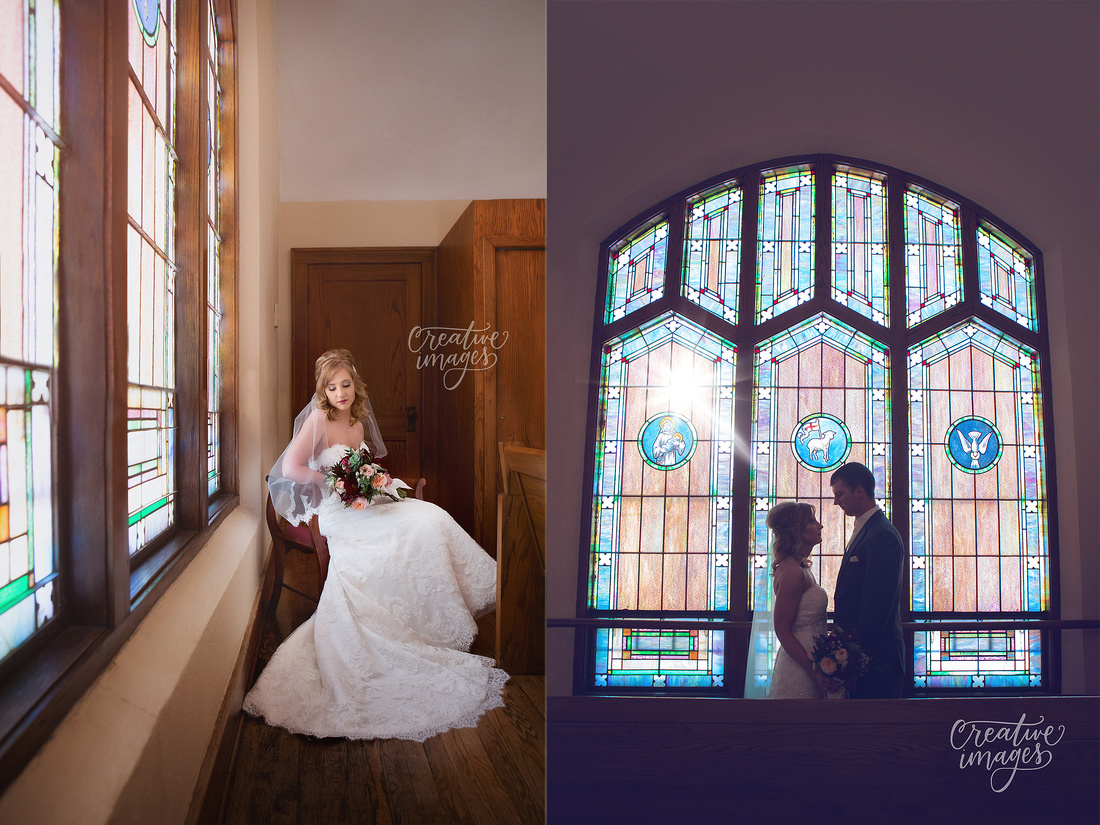 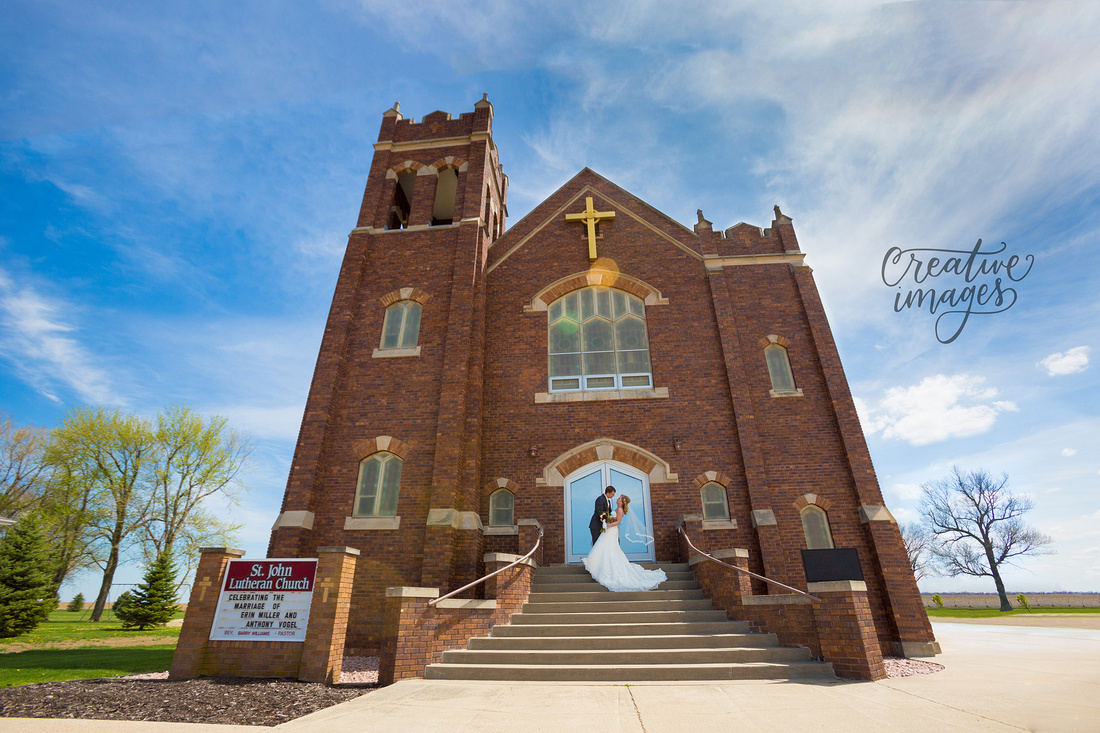 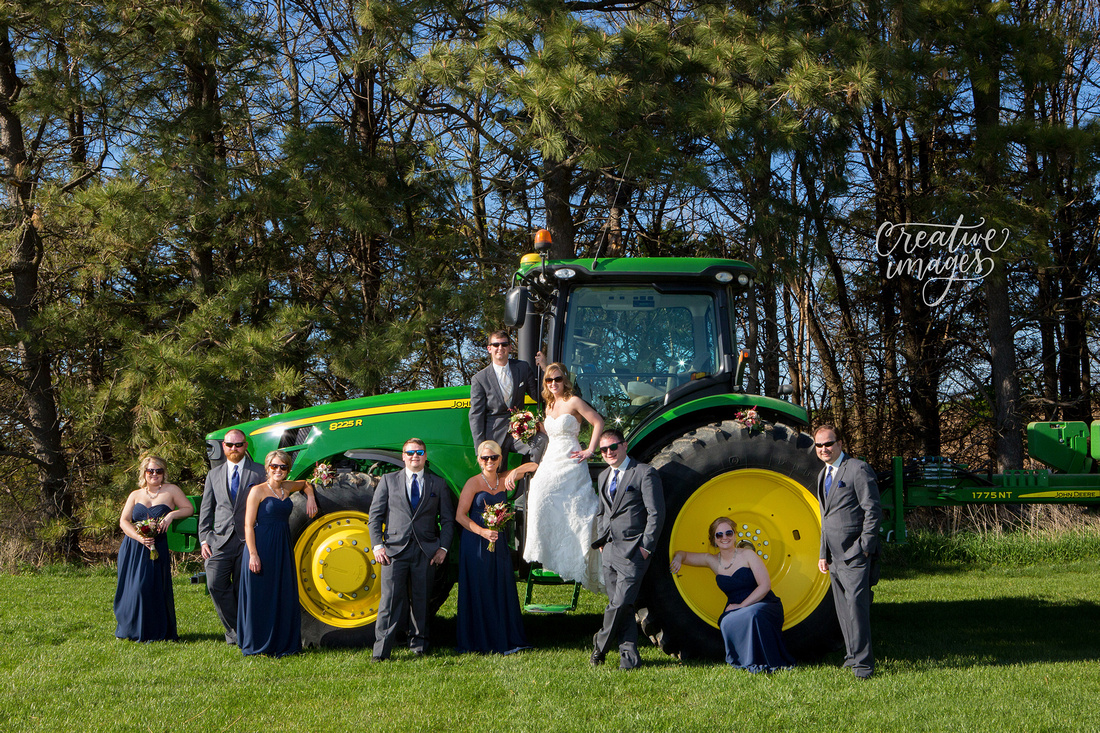 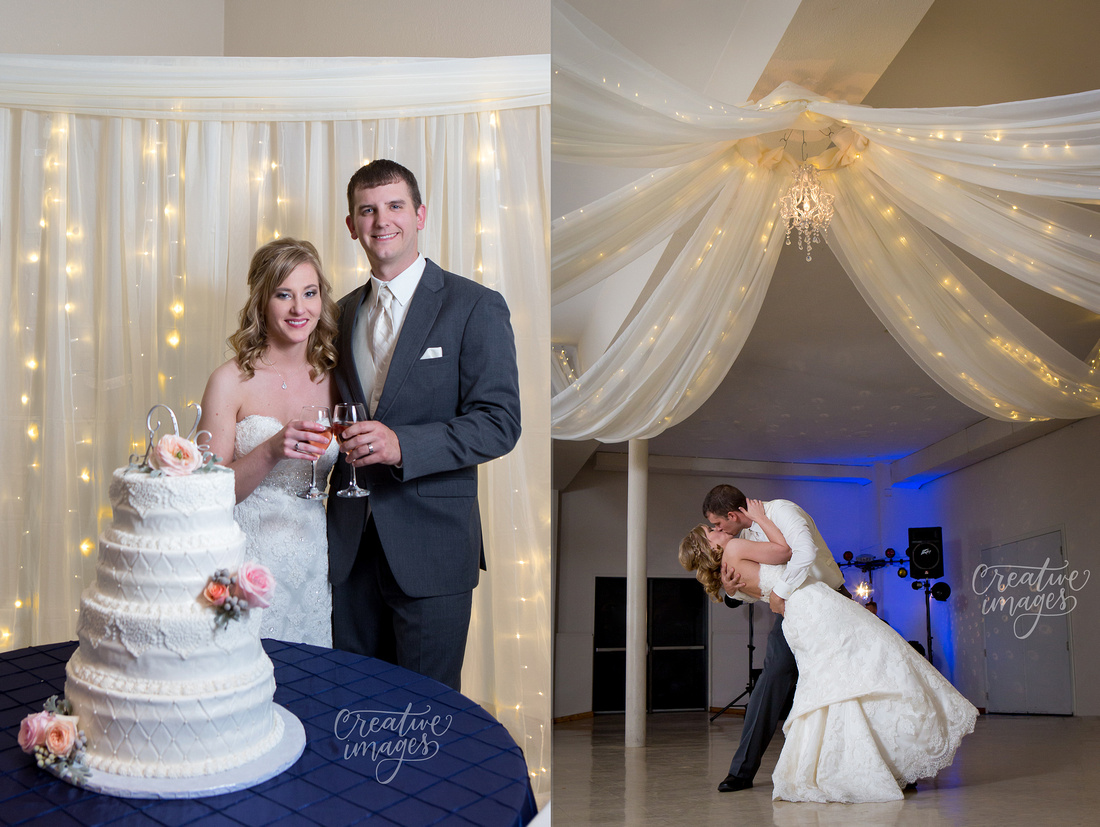