In the classic movie, Groundhog Day, Bill Murray plays a weatherman named Phil who gets caught in a time warp during a blizzard that he failed to predict. He is doomed to relive the same day over and over again until he gets it right. Eventually, he learns the key lessons and puts them in action. In doing so, he captures the love of his life, a woman named Rita, and is able to move forward.

In real life, another couple found love on a similar Groundhog Day, just like Phil and Rita, but without all the comical trouble. Kelsey and Josh met on Groundhog Day 2015 after a blizzard had just rolled through their town. Luckily, Josh, who is a different sort of fellow than Phil was, got it right on the very first try. Kelsey was the damsel in distress in the story. As it turned out that fateful morning, she left her apartment to find her car completely buried in snow, the doors frozen shut, and her hands full of her belongings. Her struggles caught the attention of Josh, another resident who was nearby. He offered her his help, quickly freeing her car and solving her troubles. "I told him thank you and that I would have to bake him some cookies or something. He kind of chuckled, like, yeah, okay, and then walked back to his car," Kelsey remembers. All day at her internship, Kelsey couldn't stop thinking about him. She guessed that such a nice guy had to be taken, probably even married already, but she decided to make good on her promise...just in case.

When they ran into each other days later in the hallway, Kelsey got his apartment number. A few hours later, she nervously knocked on his door, awkwardly delivered a plate of cookies and scurried back to her apartment. Her task done, the ball in his court, she finally relaxed, changing into her pajamas and putting her hair in a bun. About 15 minutes later, she was buried on her couch, watching tv, when there was another knock. When Kelsey cautiously opened her door, there stood Josh, now with an empty plate. "Dang, you ate those fast!" she said, inviting him inside. After a few minutes of small talk, Josh, who was most definitely single, jumped straight to the pertinent question. "Sooo...are you seeing anyone right now?" "I was so caught off guard, I thought, 'Holy cow this guy is forward!' I told him that I was not seeing anyone, and he asked me to go on a date with him," Kelsey laughs, remembering.

So, all because of a snow storm, a kind gesture and some cookies, two people were brought together....two people who were meant to be. As Josh got to know Kelsey, he knew he had found the love of his life. He jumped into action. He set up an elaborate scavenger hunt, which culminated in another big question, a proposal to spend the the rest of their tomorrows together. She happily accepted.

On April 29, 2017, Kelsey and Josh were married at St. John's Lutheran Church in Creston, Nebraska. Their beautiful wedding will certainly be one of the most memorable days of their lives. As they move forward, they will awaken each new day together, ready to face life's unexpected storms, hand-in-hand. 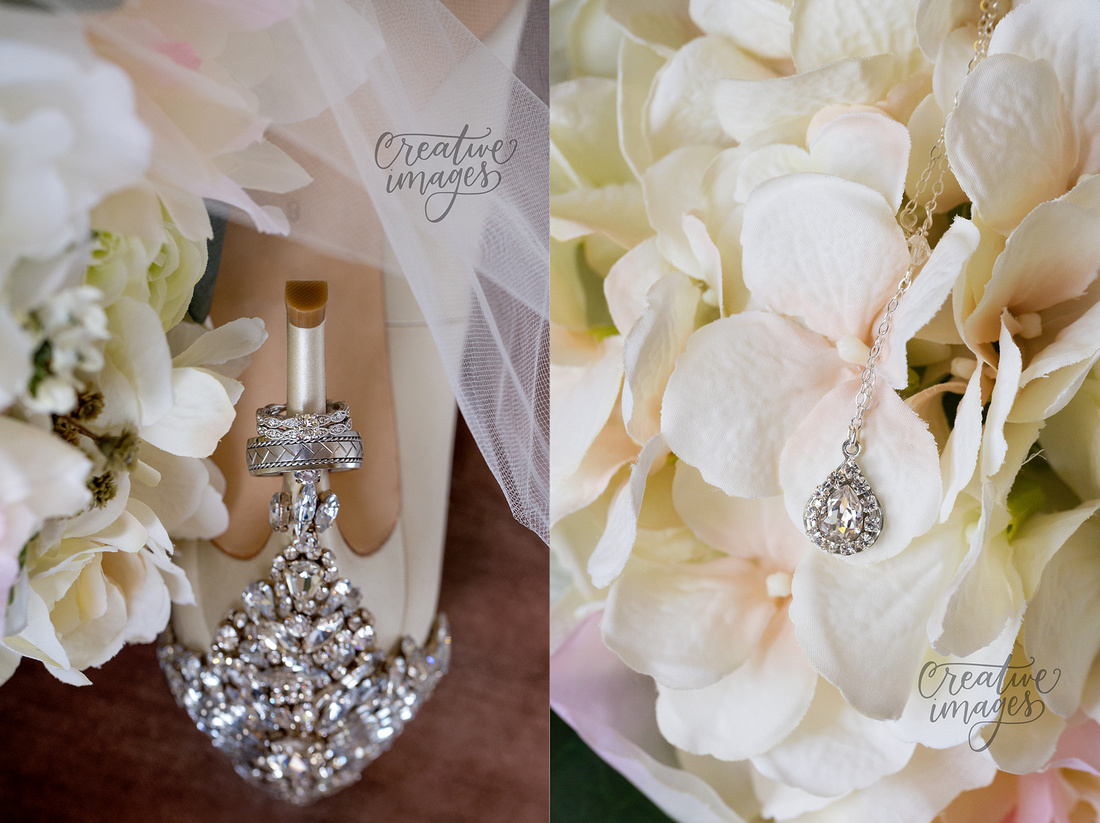 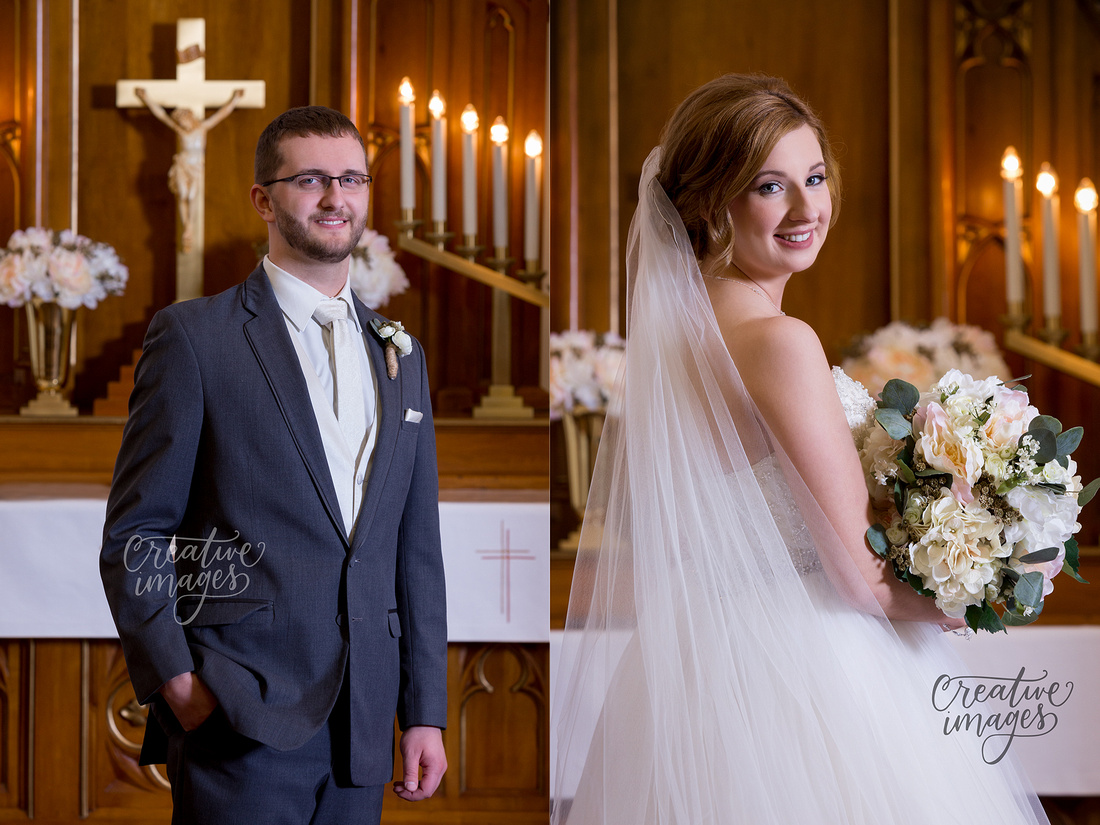 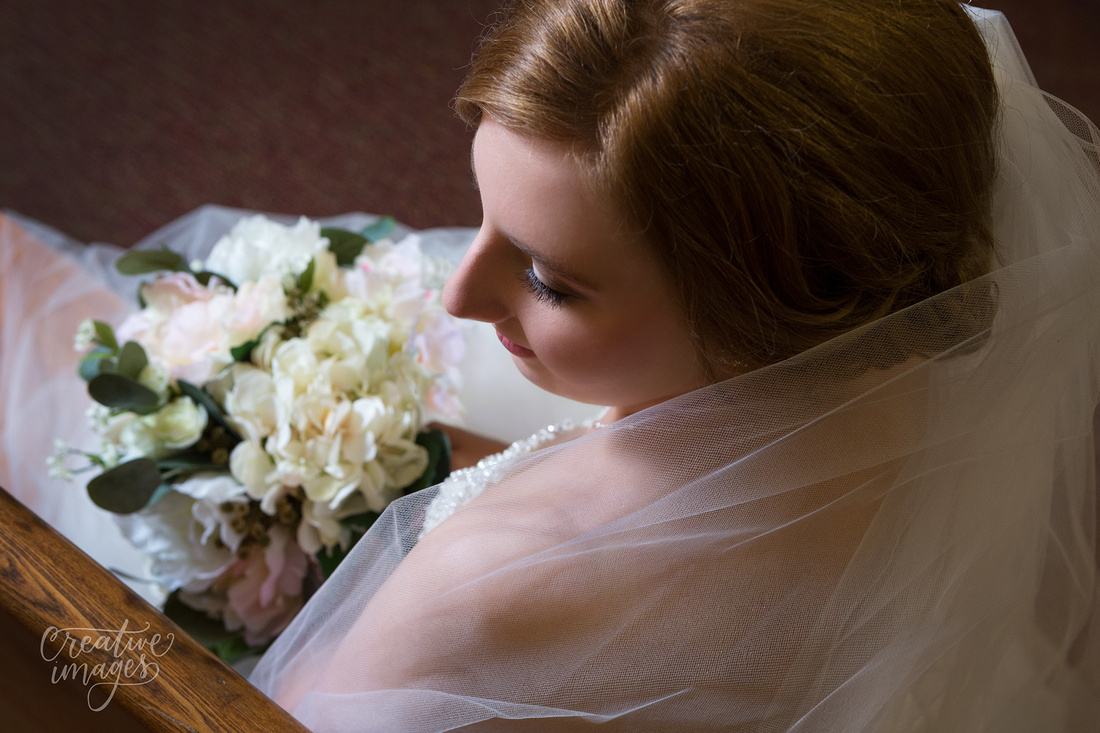 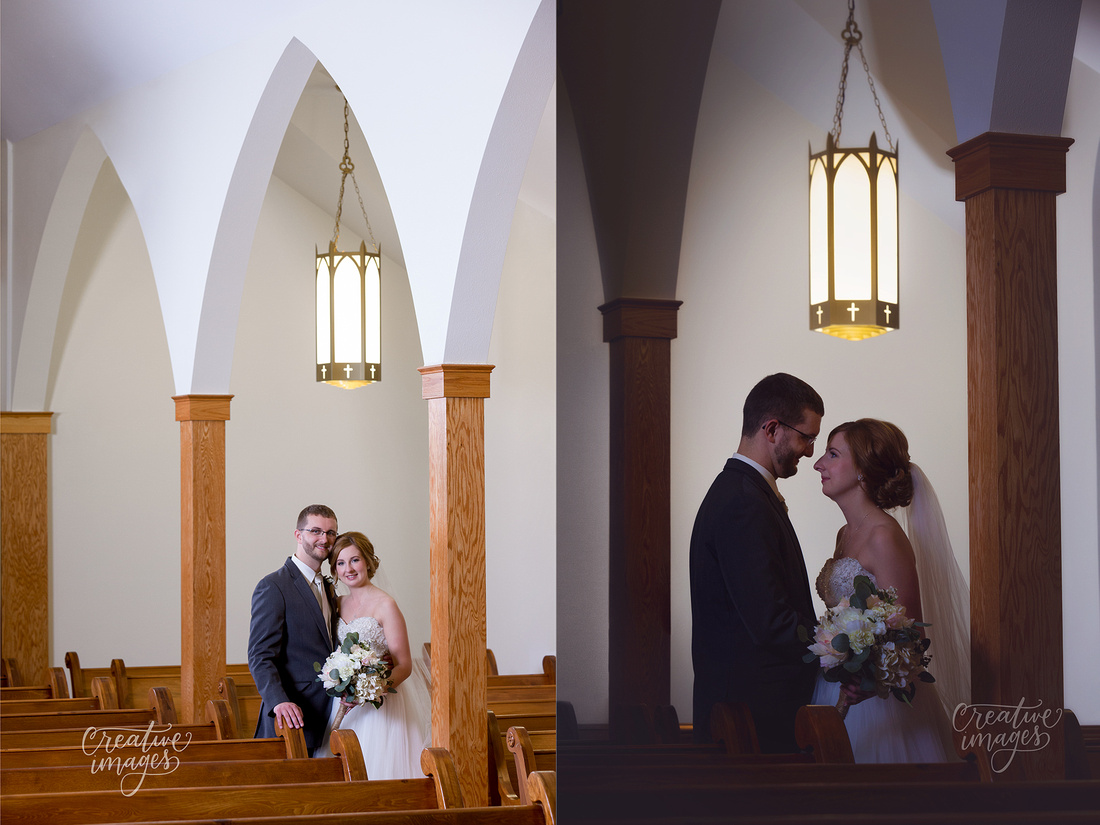 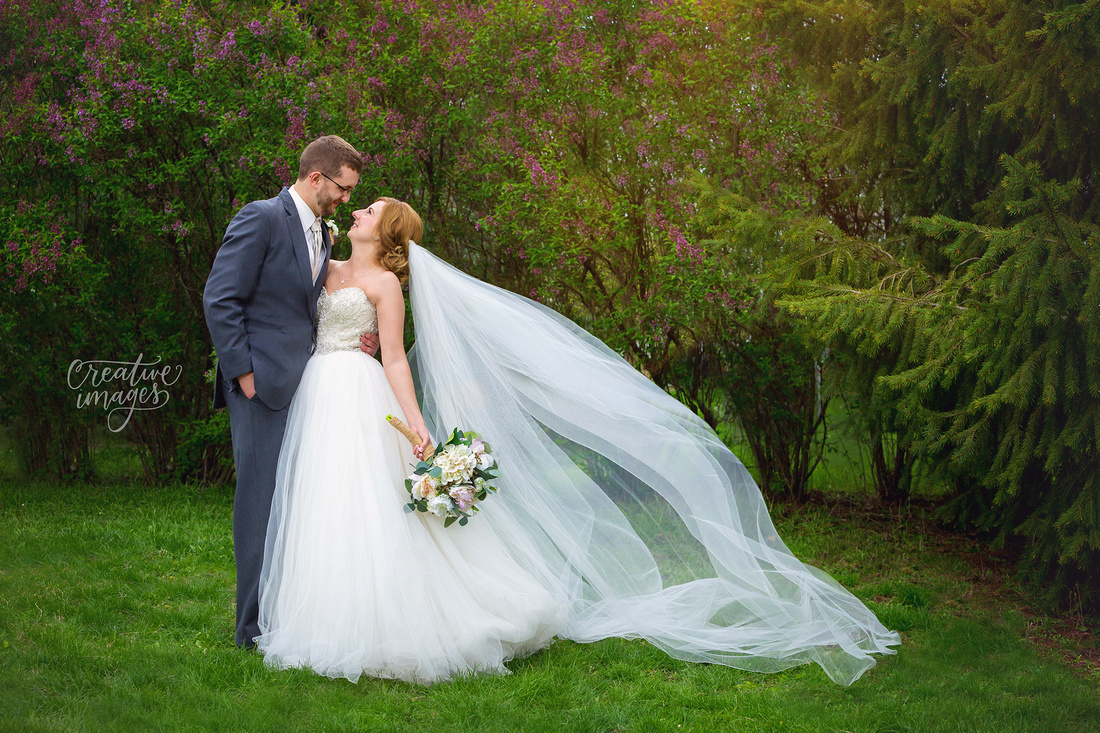