Kristin, a bubbly first-grade teacher, and Jon, a truck driver with a quick smile, met at a Jason Aldean concert. Though Kristin was there with another fellow, it was Jon who caught her eye. The two hit it off immediately and soon were dating.

After they had been together for several years, one day the couple went on a double golf date with their close friends, Molly and Derek. For Kristin, it seemed like just another normal outing, but she couldn’t have been more wrong. Normal went out the window at Hole 2 when Jon mysteriously couldn’t seem to tee off. He tried over and over before Kristin asked what was the matter. “I have a lot on my mind,” he replied briefly. With a teasing smile, Kristin suggested he just throw the ball!

Jon didn’t have a teasing comment in return, but he finally hit the ball.  At the green, when Kristin putted her ball in and turned around, she was surprised again. The struggling golfer was now walking up to her with a big smile, while her friend Molly was stretched out on the ground ready to photograph a big event. Yes, it was ‘The Moment’ as Jon got down on one knee and popped the question.

“Seriously?” Kristin asked in amazement. Jon was quite serious. He and Molly had even made a trip earlier to the golf course in the week to find out which hole would work best for pictures!

On April 23rd, the couple were wed at S S Cyril Methodious Catholic Church in Clarkson. As they exchanged vows and rings, their bridal party surrounded them in support, dressed in purple gowns and silver tuxes. And, of course, standing beside her best friend was Molly, the maid of honor. The night ended with an elegant reception at the Howells Ballroom. The romance that had started with a night of country music was celebrated with joy, laughter, and lots of dancing. 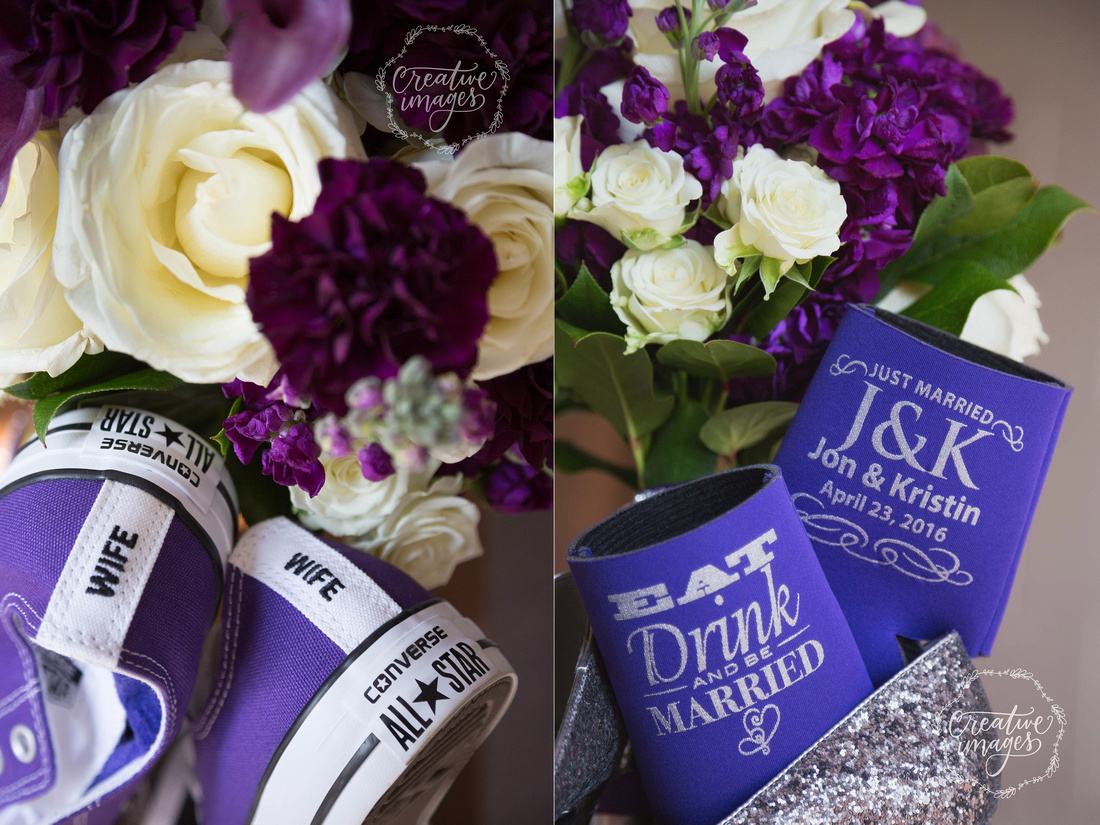 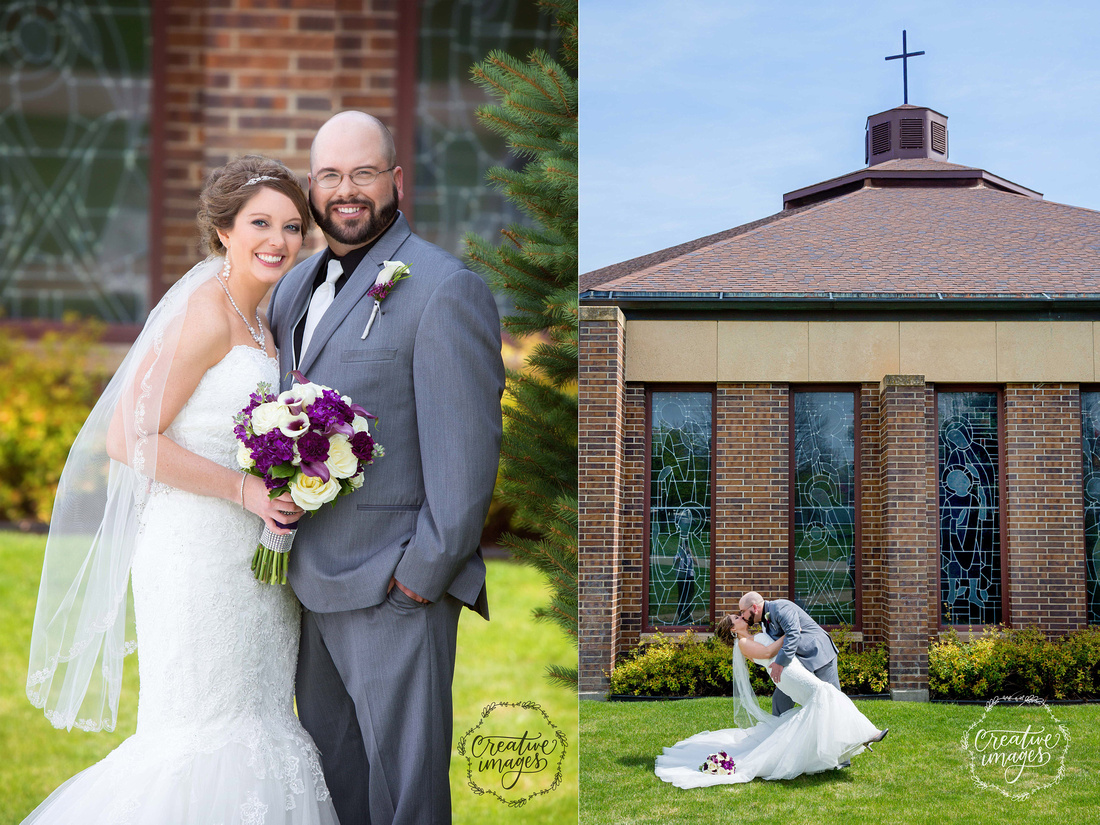 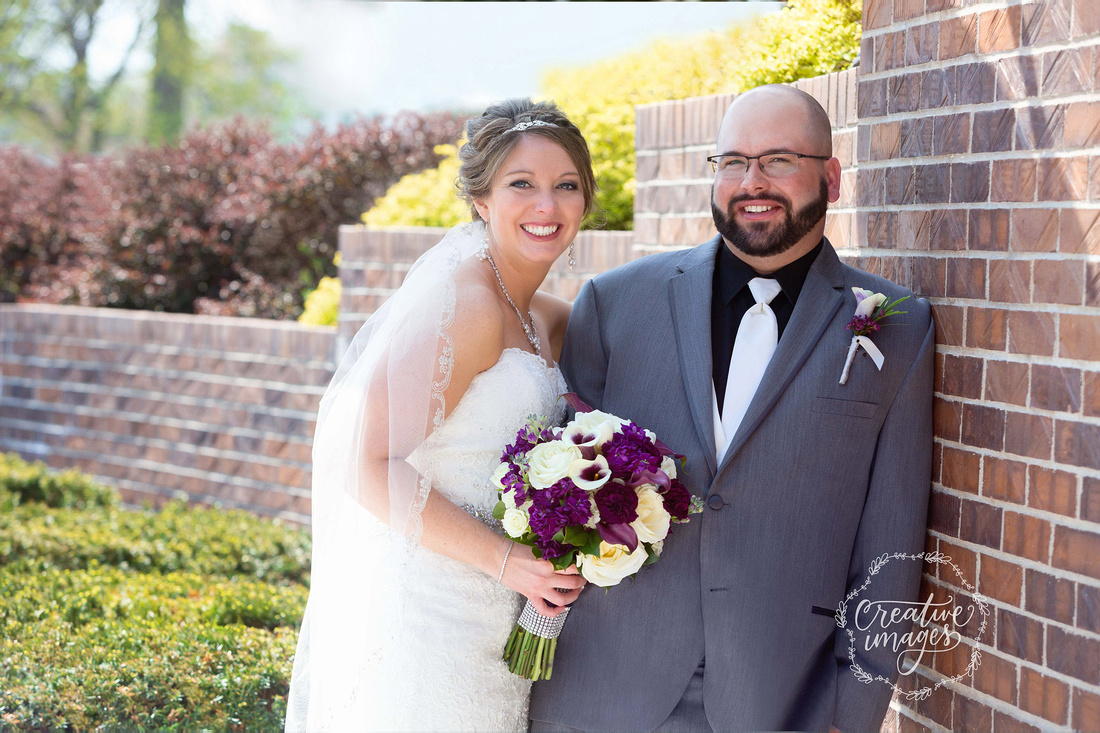 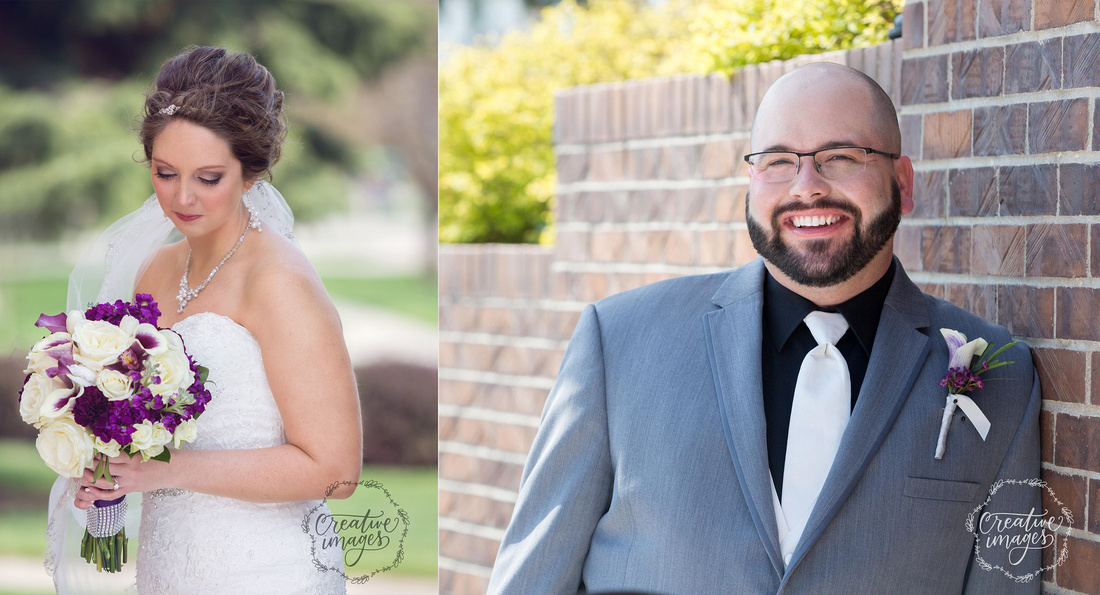 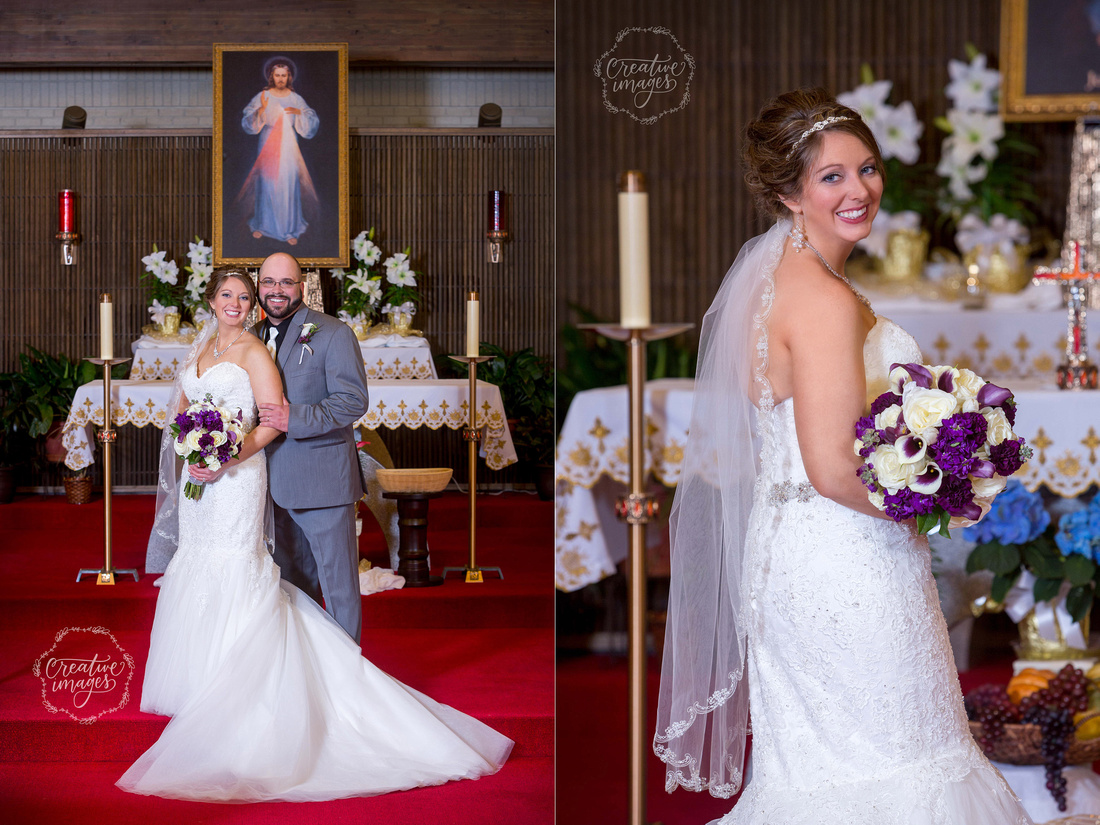 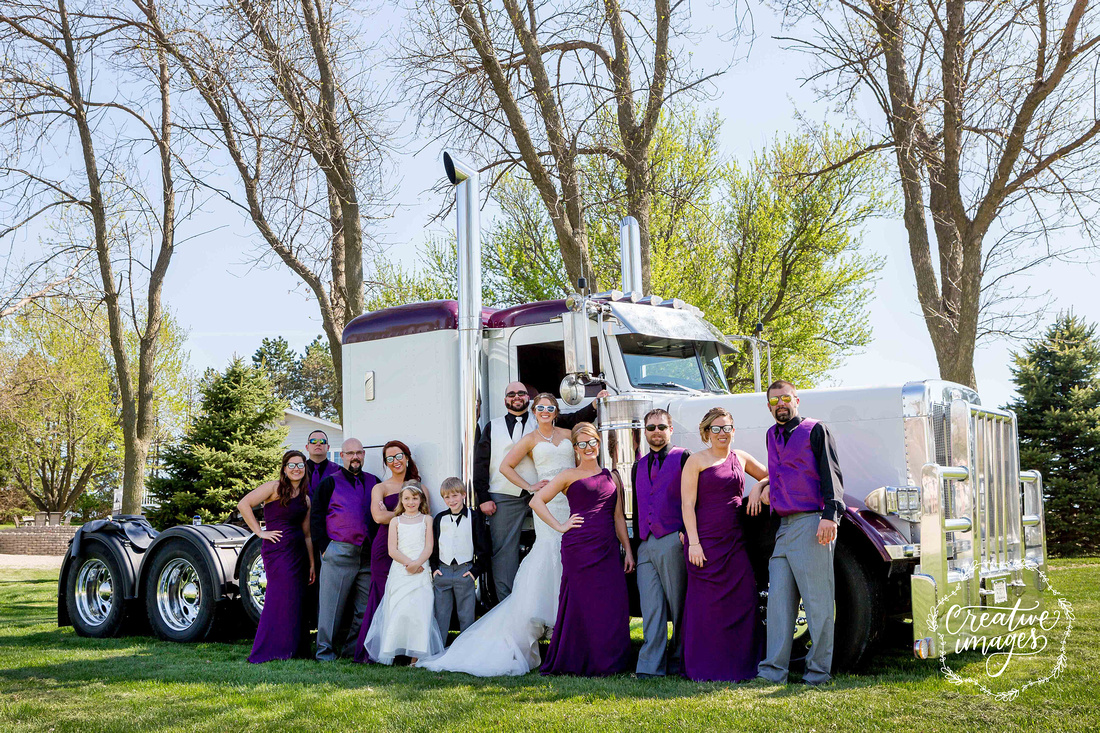