Three years. That was all she was giving this state, she decided. If she didn’t find anyone in Nebraska to share her life with in that time, Kim was headed back home. Home to Denver, a place she knew and loved, one very different from the prairie landscapes here.

For now, she had a career to focus on, and Nebraska was the place to do that. She was working as a librarian and pursuing her Media Specialist Endorsement in Columbus. But, she didn’t want to live by herself forever. So Kim went online to a dating site. She had already tried online dating before with no luck, but maybe this time would be different.

And, of course, it was. Within a few months, Kim received a message from a guy in Lincoln who liked the fact that she liked reading.

They met for the first time at Perkins Restaurant in Lincoln. He was an avionics technician with a fondness for steak. Although there were no immediate fireworks, Kim knew she wanted to see him again.

And she did. The very next week, Kyle came to Columbus. The two continued the weekly get-togethers, and their relationship began to take root and bloom. About three months after their first meeting, Kyle told Kim he wanted her to spend Thanksgiving with his family, and he hoped to spend Christmas with her’s. That’s when she knew he was thinking long-term, and the thought made her happy. She couldn’t believe it, but in less than 6 months, she had found the one she wanted spend forever with. Later, Kyle told Kim that the night he called her a “nerd” and she had laughed and thanked him for the compliment, he had known she was the girl for him.

In May, a year after a stranger had sent her a message online, that same man knelt before Kim and asked her the four words she’d waited to hear her whole life. He was now anything but a stranger; he was her closest friend and the one who held her heart, so the answer to “Will you marry me?” was a happy yes.

The following year, Kim and Kyle were united in marriage in a beautiful ceremony at St. Isidore’s Catholic Church in Columbus. The happy couple plans to move to Lincoln, where they will share life together in a state that now feels very much like home. 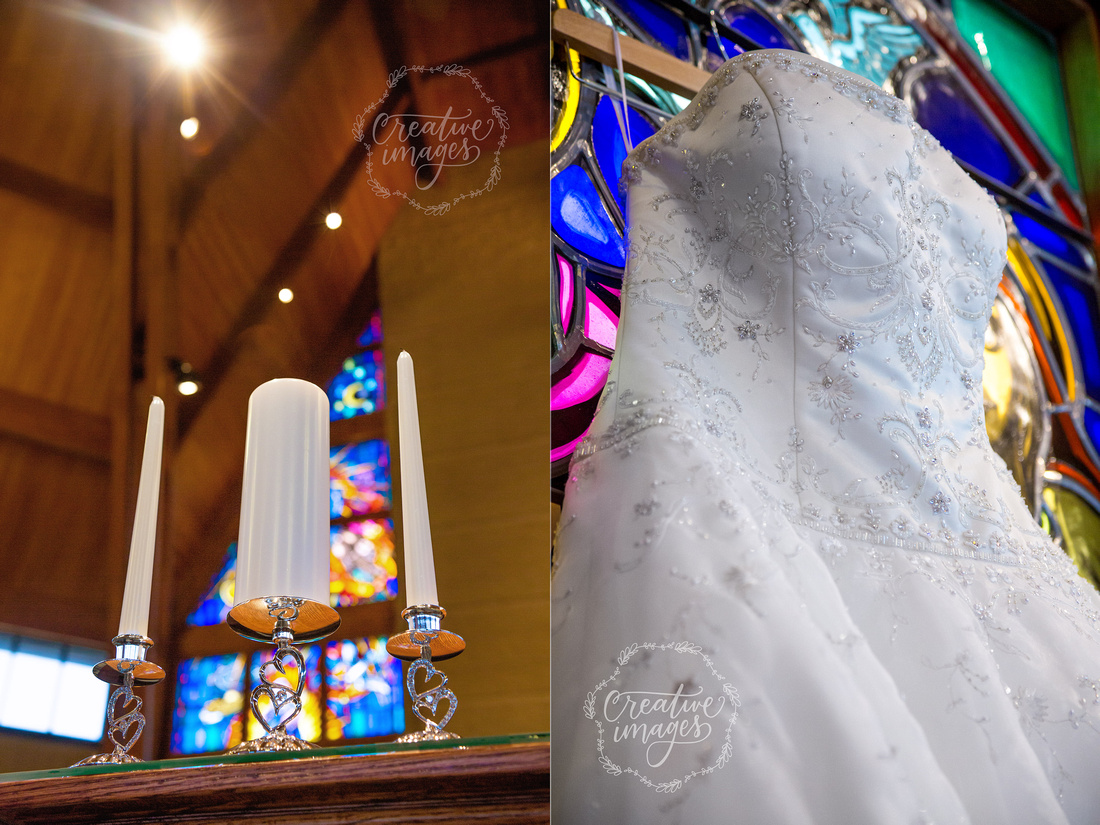 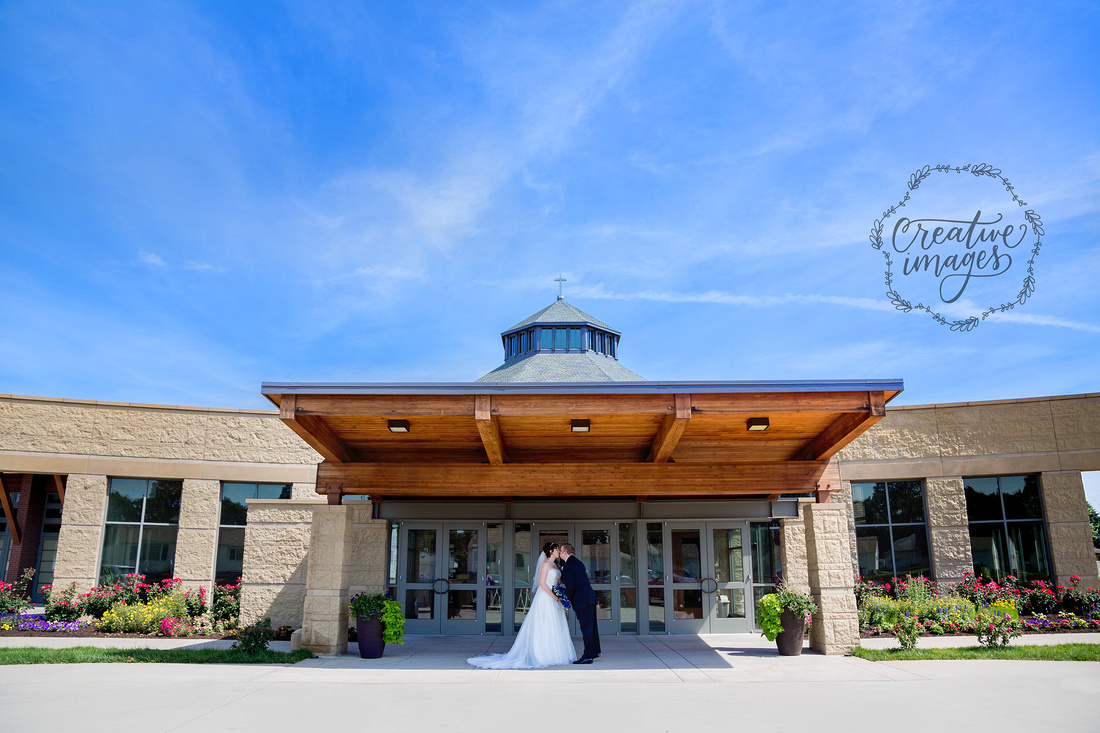 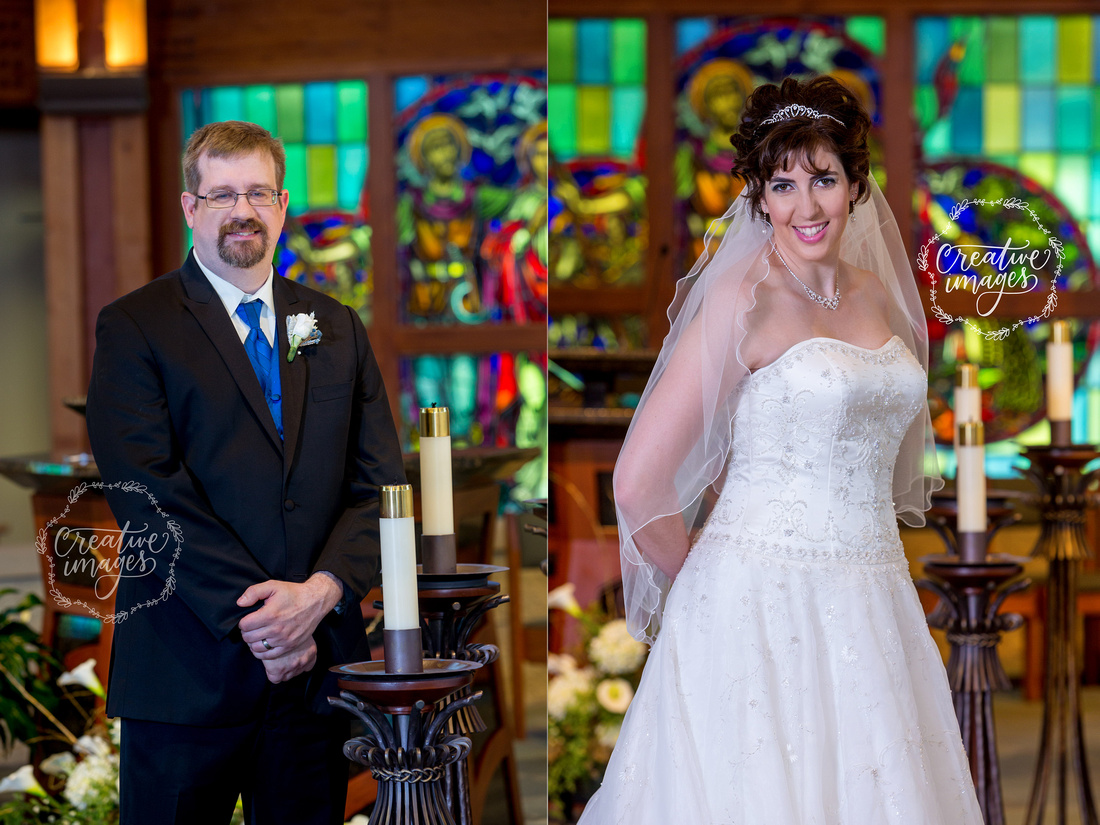 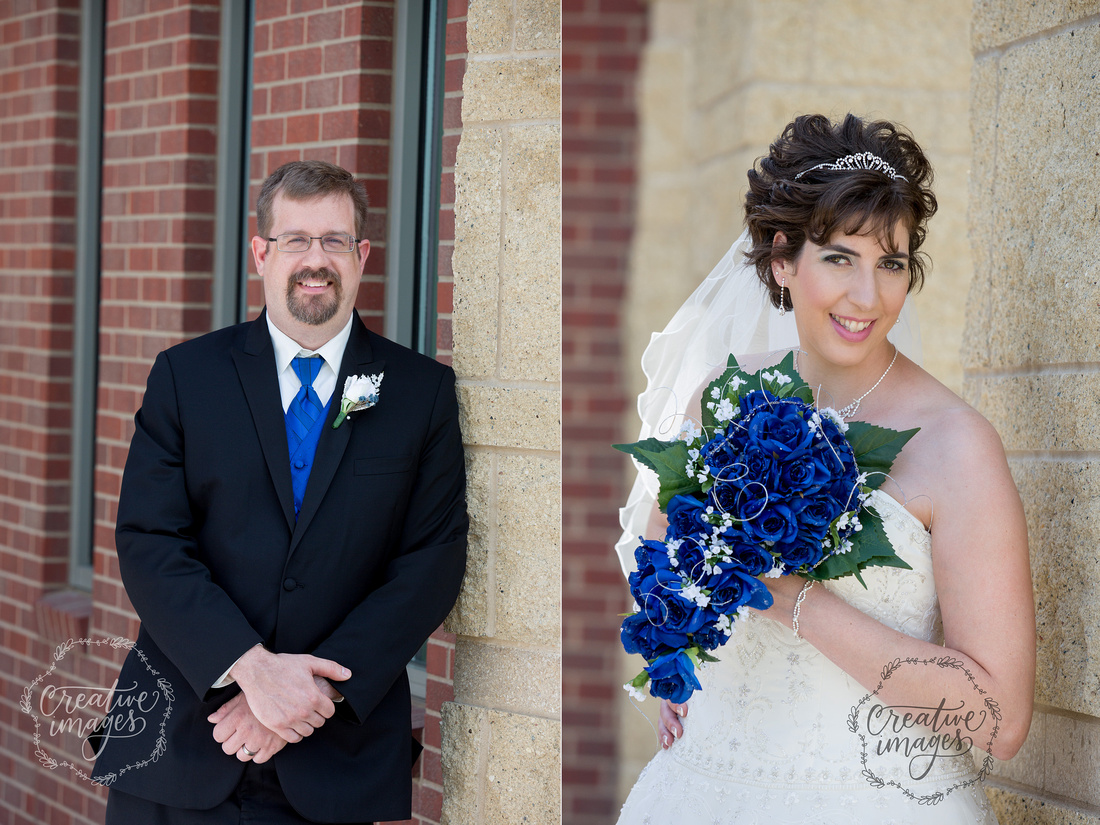 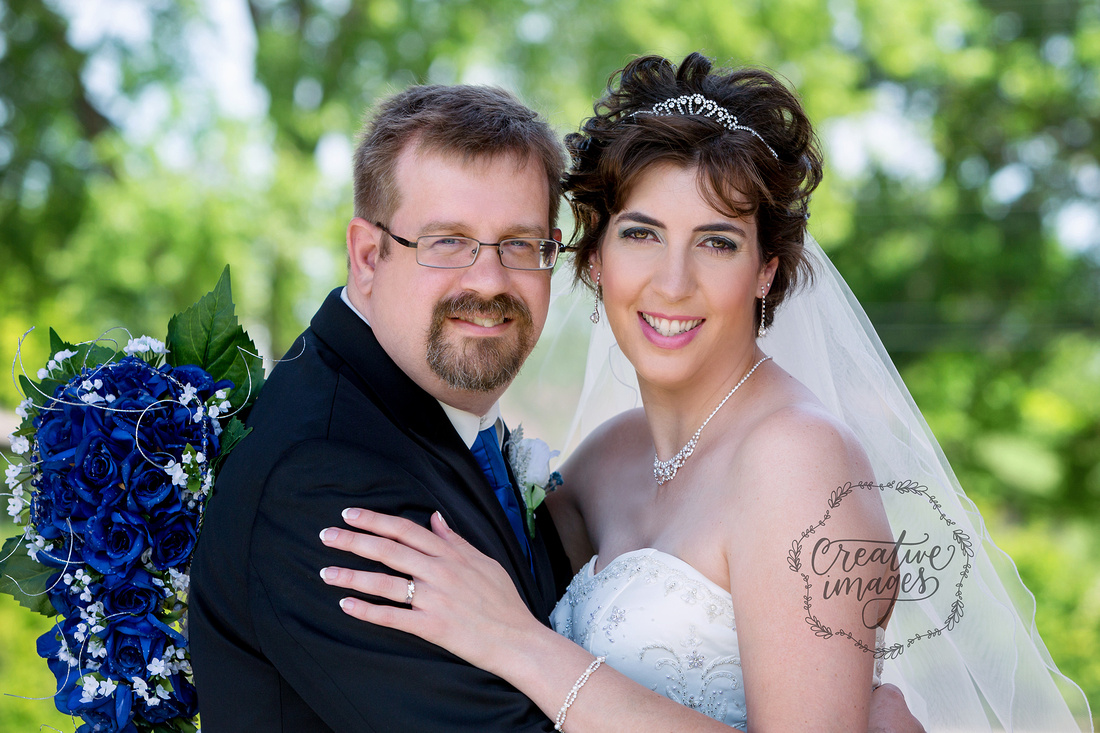 Brenda Craig(non-registered)
Kim, thank you for sharing your story and all the wonderful pictures. It was such a thoughtful way to share your day with everyone. You were such a beautiful bride and the two of you make a very handsome couple. Best wishes to you both and much happiness for the future. Love, Brenda Craig.
No comments posted.
Loading...
Subscribe
RSS
Recent Posts
Bryce and Brooke ~ November 9, 2019 Tymon and Fiona ~ November 2, 2019 Jacob and Tori ~ October 19, 2019 Justin and Jordan ~ October 12, 2019 Spencer and Rachel ~ August 24, 2019 Lance and Kelly ~ August 10th, 2019 Ryan & Danica ~ August 4, 2019 Adam and Hannah ~ August 3, 2019 Cade and Haley ~ July 27, 2019 Mason and Carrie ~ July 13, 2019
Keywords
Wedding Photography Wedding Photographer Church John's Lutheran Madison Nebraska Photography St.
Archive
January February March April May June July August September October November December
Gocs Creative Images
User Agreement
Cancel
Continue