Jon and Chancy first met in high school. Chancy had a secret crush on the tall red headed boy, but he didn’t seem to notice her. Long after the two donned graduation caps and went off to separate colleges, his memory still followed Chancy. In late night chats with her roommate, she shared giggles and secrets, and Chancy talked of the boy she used to love, and maybe still did. And, then one day, something very unexpected happened. Jon reached out to Chancy through Facebook. As it turned out, he had been thinking of her, too. Quite unbeknownst to her, she had stayed in his memory and thoughts until he found the courage to reconnect. The two finally started dating and the rest was easy.

On June 18, 2016, Jon and Chancy were married in a small country church, St. Peter & Paul Catholic (Krakow), the same church Chancy’s parents had married in many years earlier. The summer day was beautiful, perfect for a wedding. Surrounded by their family and friends and with great joy, Jon and Chancy became husband and wife. The festivities that evening ended with much celebration, Polish music and dancing at the Silver Creek Hall, but for Jon and Chancy, their story goes on, with a new chapter just waiting to be written. 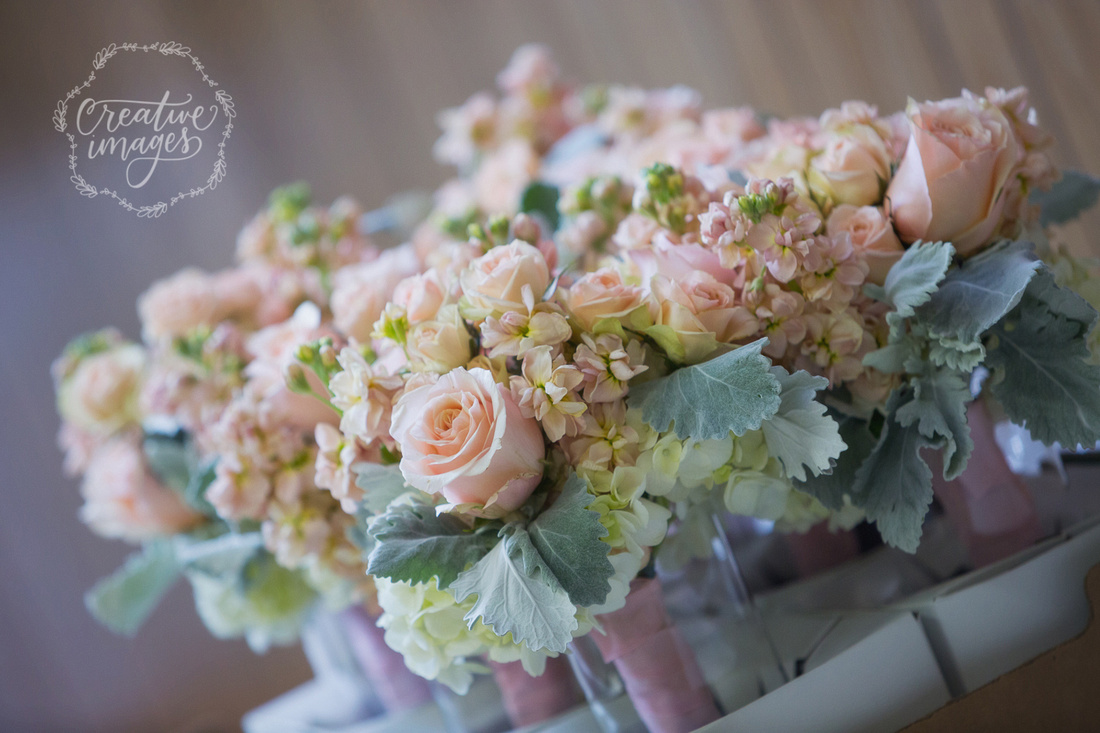 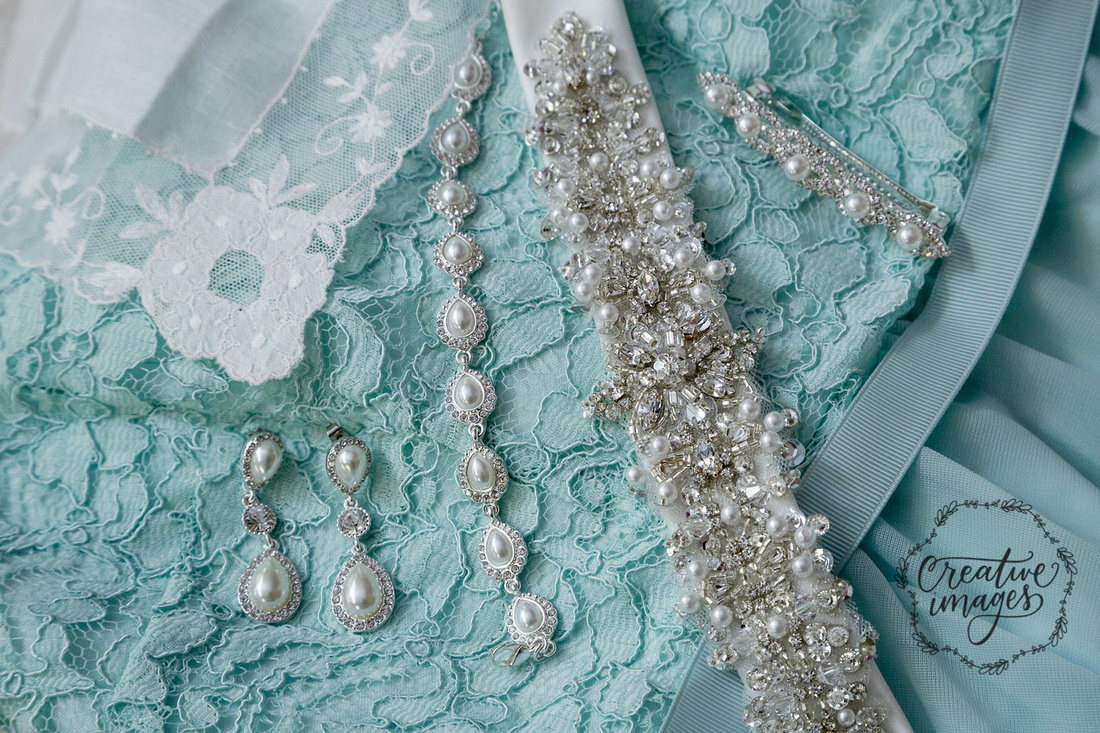 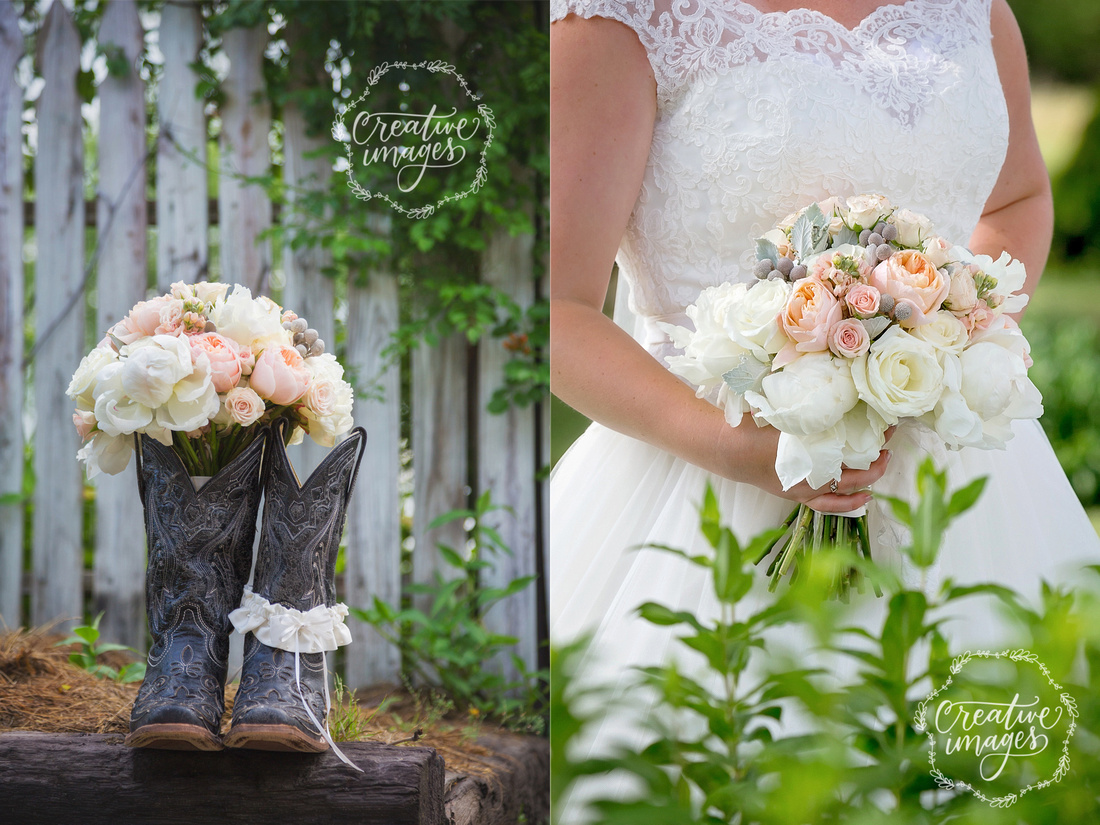 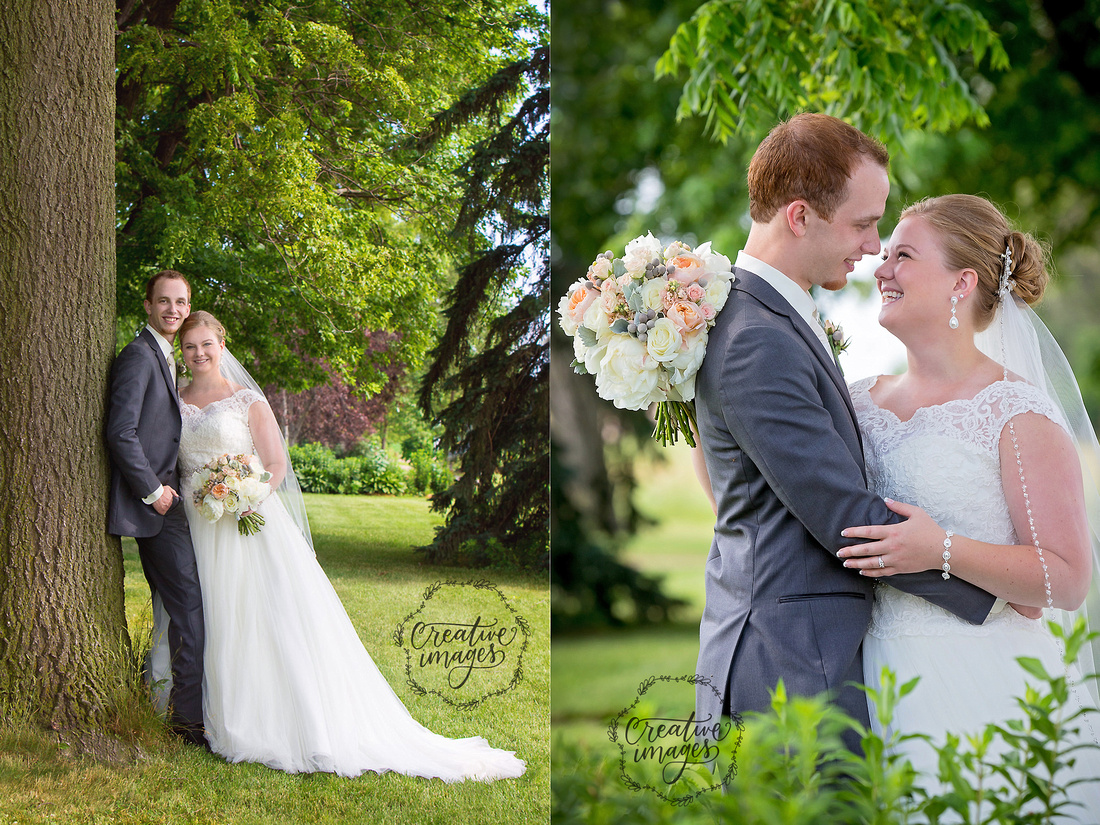 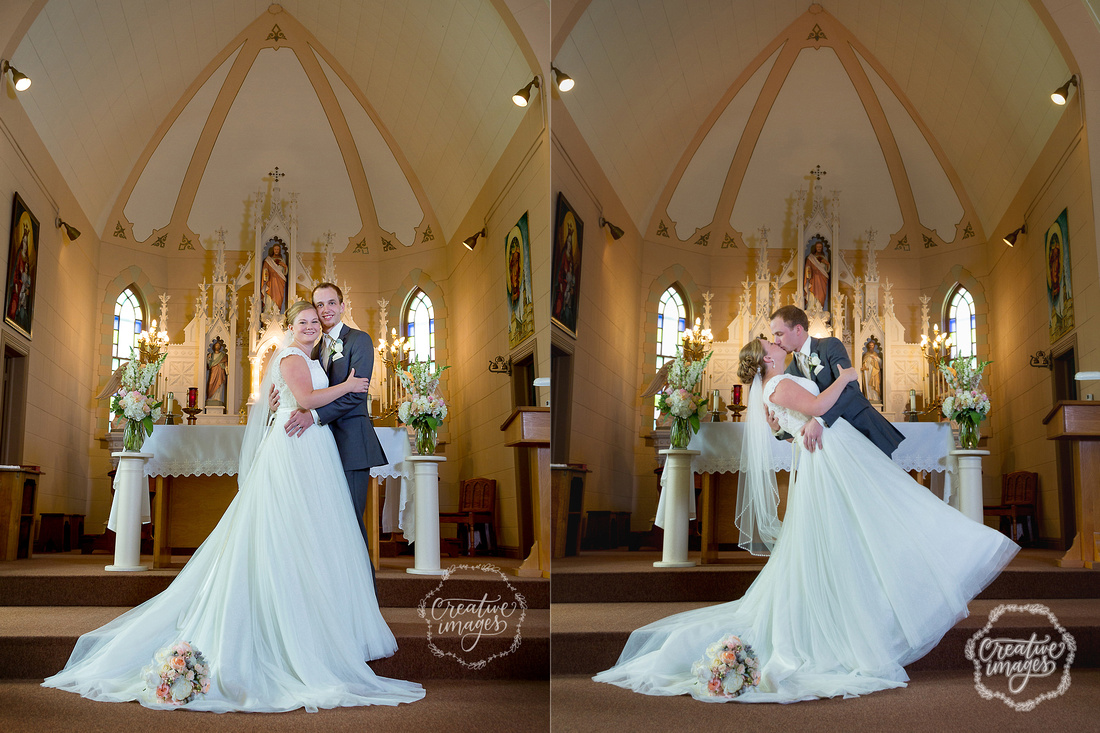