When Brad, a soon-to-be elementary teacher, was asked to be a groomsman in his friend's wedding, he was surprised. At first, he didn't relish the idea of donning a tux and making the almost two hour drive to Columbus from Wilber, but he was very happy for his friend and honored to be included. So, he said yes, and he was soon at the tailor's shop being measured for a tux. He had no idea that his college friend had just given him the greatest gift ever, that this one wedding would change everything for Brad.

No, Brad simply showed up, ready to faithfully perform his duties...and that's when he saw her. She was a bridesmaid, there to celebrate with her cousin Sara, the bride. She happy and beautiful and very hard not to notice. When it came time for the dance, Brad asked her for a spin and had three-and-a-half minutes to put on his best charm.

The wedding was over way too soon, but Brad wasn't about to let this one slip away. He reached out to Kara through Facebook and soon had a first date set up. He didn't know that Kara, who was going to school for dental hygiene, had dating "rules." If the guy was a keeper, he had to do four things on the first date. One, he had to open the door for her. Two, he needed to pay for her dinner. Three, he had to compliment her. And, finally, he had to ask her on a second date.

Thankfully, Brad was a perfect gentleman and easily aced the test. Within a short time and after a few more dates, Brad and Kara were an item.

In 2015, Kara came over to Brad's apartment, opened her door and saw the craziest sight ever. The entire space had been transformed into a giant, adult-sized maze. Brad had built the maze from full sheets of presentation cardboard and had decorated it with a timeline of when he and Kara had met until that day. Each wall was filled with pictures and lines from love songs. At the end of the maze, Brad anxiously and hopefully waited, down on one knee. He had one question, and it would change everything.

On July 2, 2016, Brad put on another tux. This time, it was love that drove him to the church. This time, he knew what to expect. He knew she would be waiting for him, happy and beautiful. And, of course, she was. 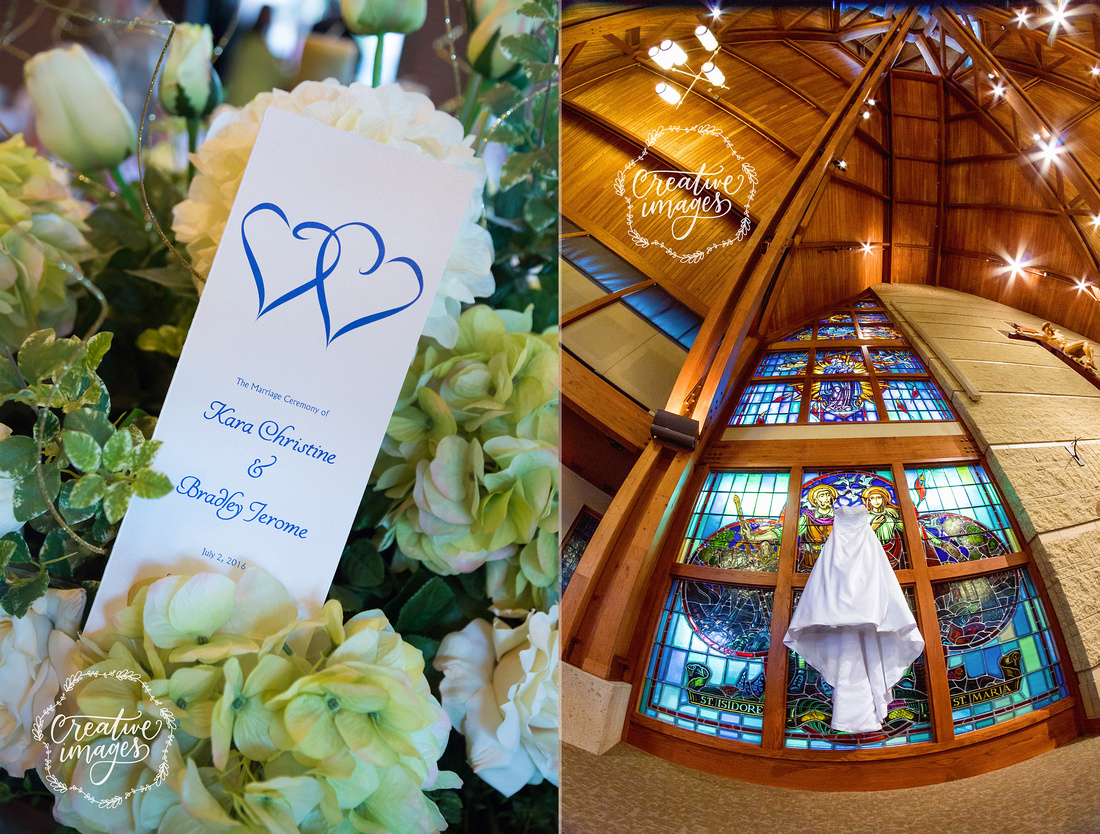 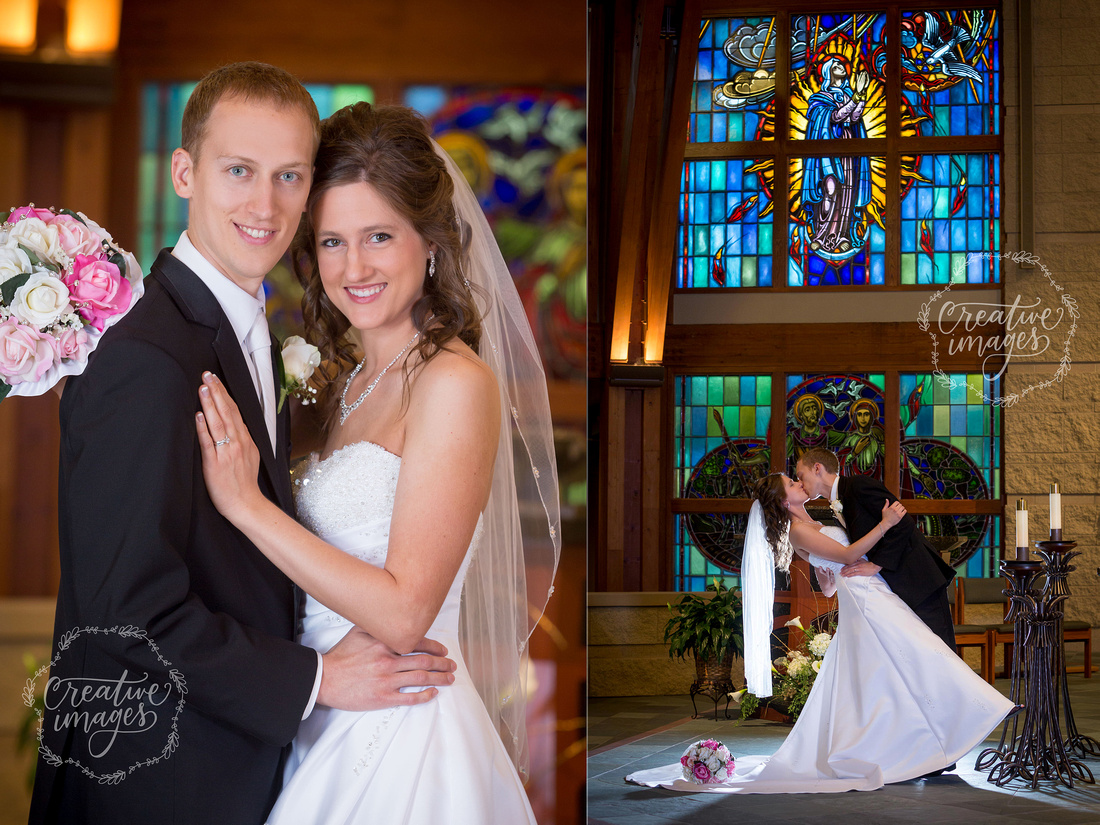 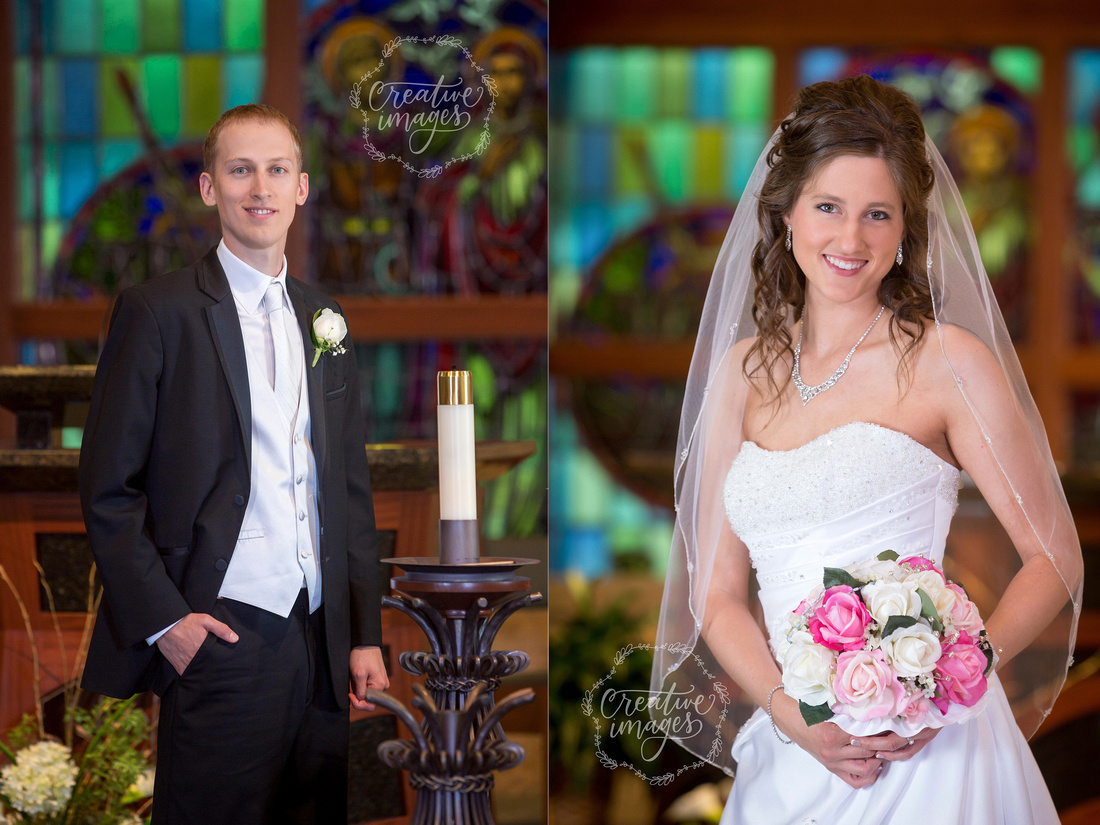 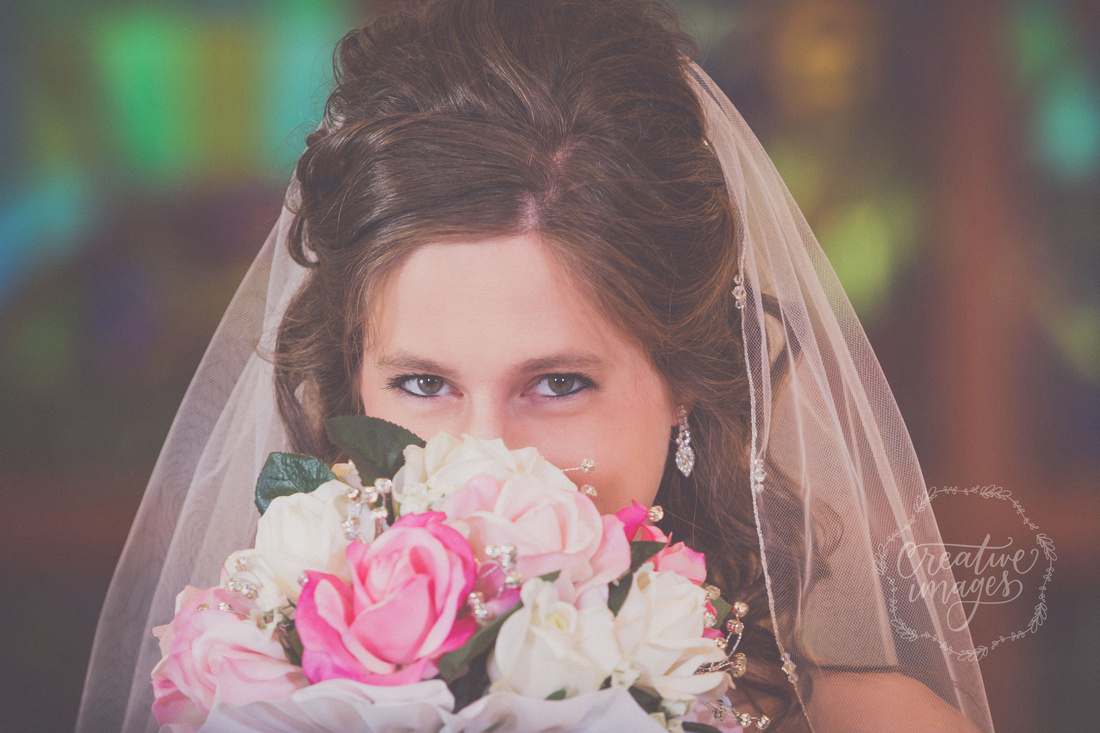 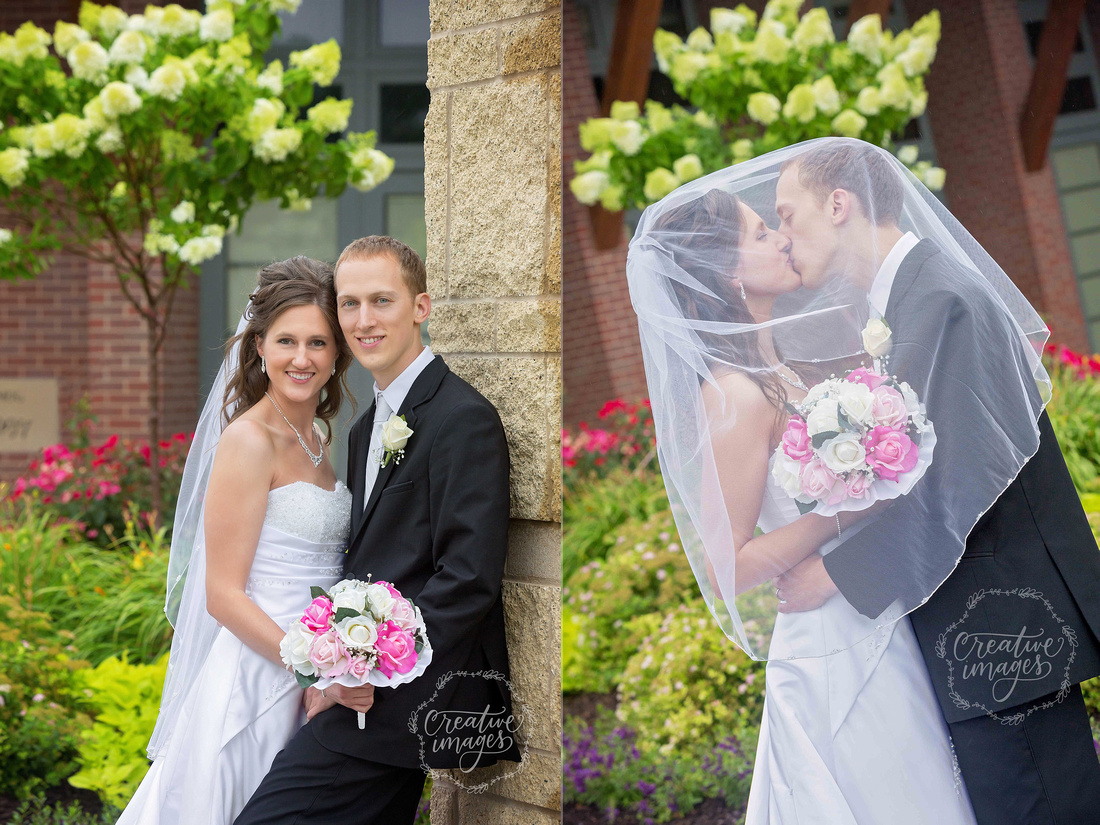 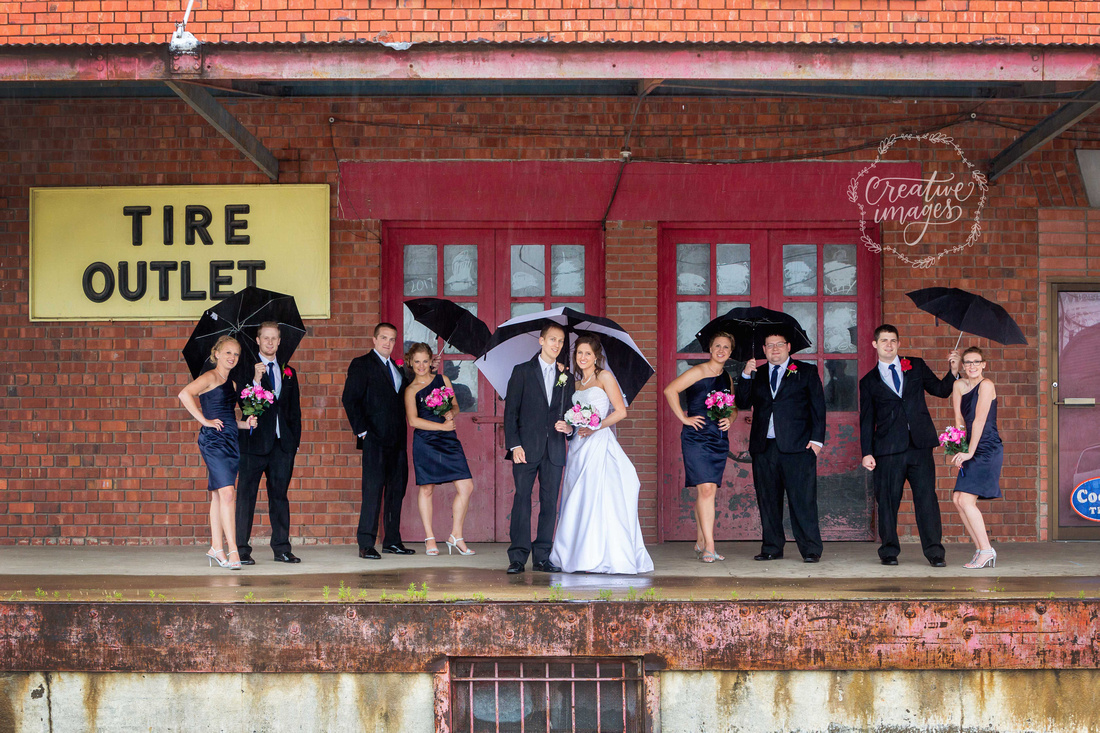 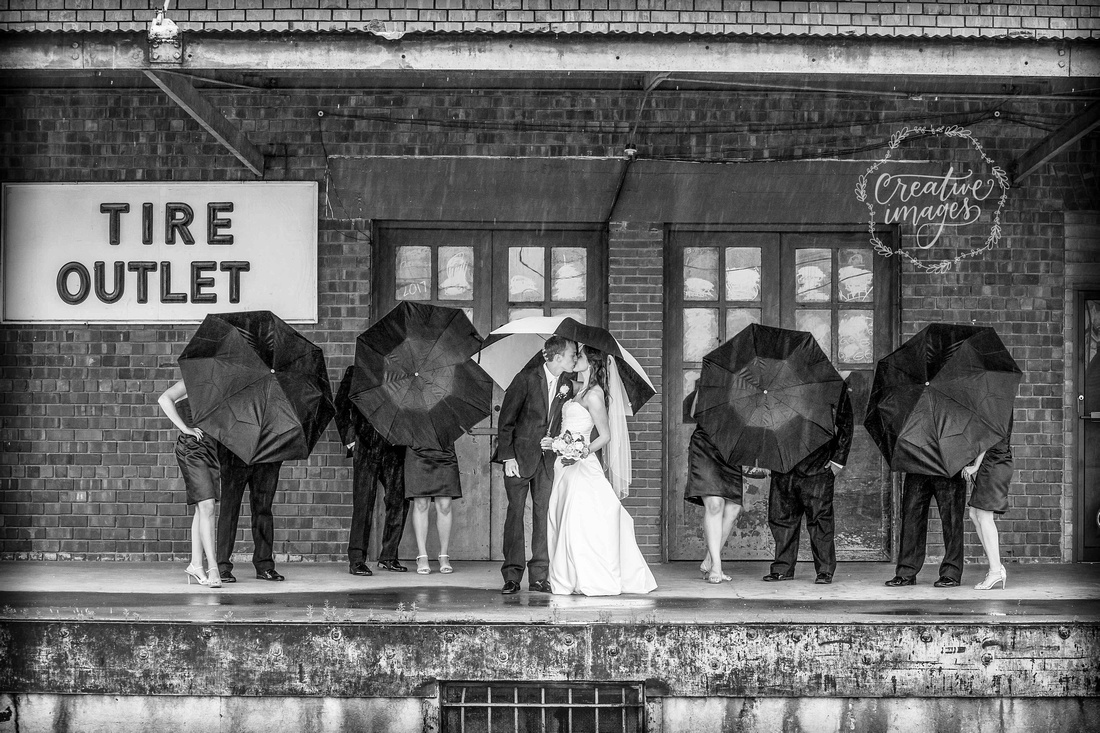