Larry and Christina should have met much sooner. They were linked by common friends and circumstances, and once, Christina even visited Larry's home. And yet the two never laid eyes on each other until much time had passed. Perhaps the timing needed to be just right. Finally, when she headed to college at Midland Lutheran, her good friend and eventual roommate introduced Christina to her boyfriend....Larry. Later, the pair broke up, and Christina didn't see much more of Larry. Time passed, and then one day an invitation arrived to a going-away party for Larry, who was headed to chef school in Minnesota. The two reconnected, and a for a solid year afterward, Larry began to ask Christina out.  Because he was her friend's ex, Christina hesitated but eventually she gave in. Their first date was at a bowling alley, the same location where Larry would eventually ask her to be his wife.

Last month, the young man, who works at a senior center, and the young woman, who works with the mentally disabled, were married. They recited their vows at Sacred Heart Catholic Church in Norfolk, surrounded by their family and friends. It had taken time for them to arrive at their common destination, but it was evident to all that they were exactly where they were supposed to be. Standing together, linked by love, a deeply grown friendship and a common desire to serve others in their vocations. 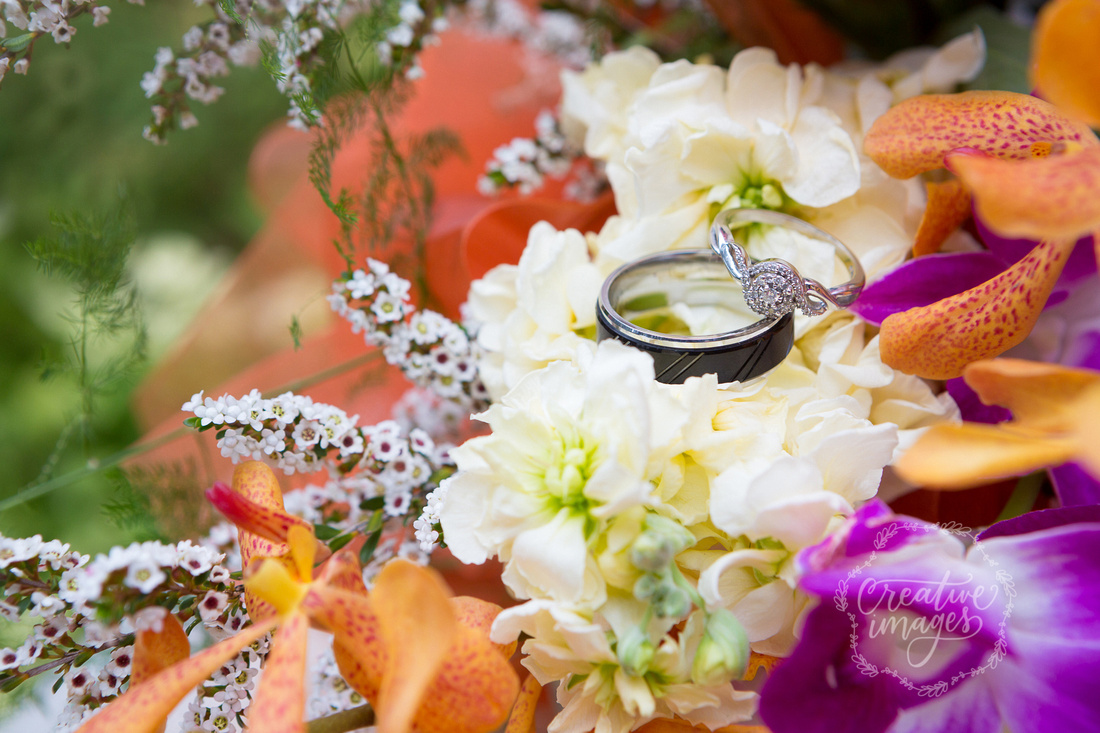 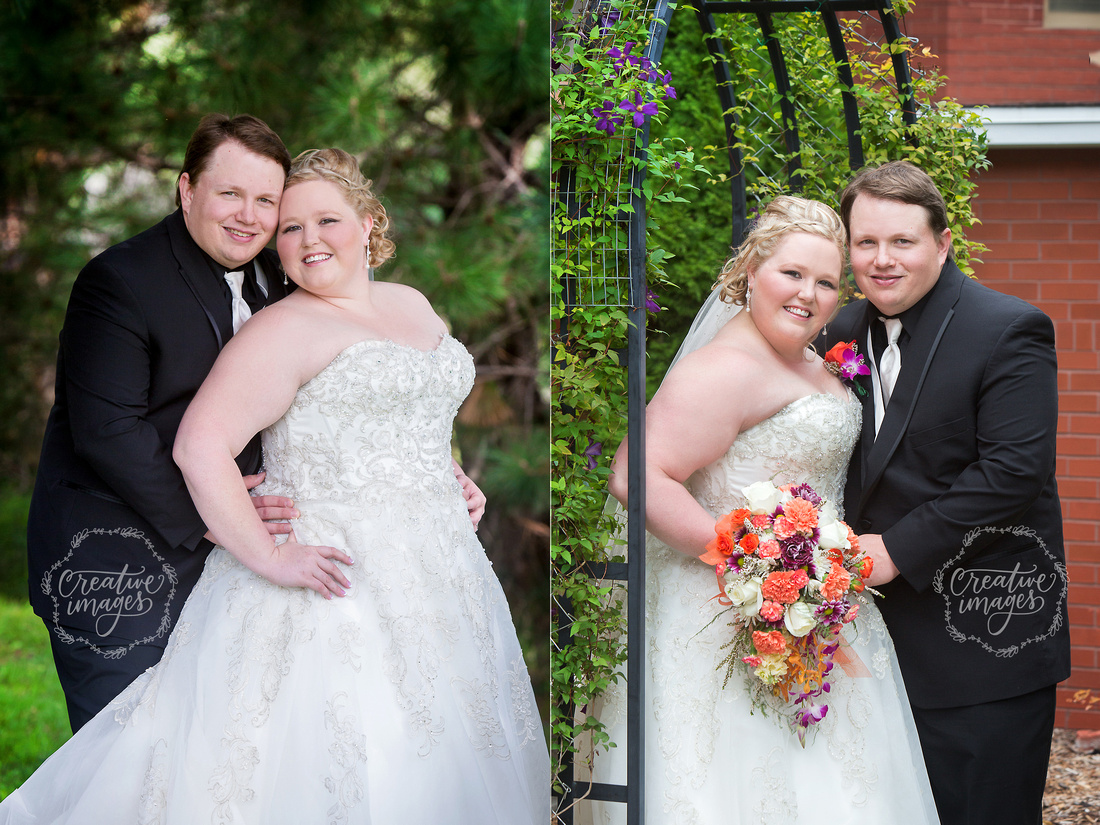