In 2012, Francie and her friend Alison teamed up for the Beatrice Daily Sun's Fitness Challenge. The two knew the contest would be difficult, but they looked forward to the exciting prospects of losing weight, getting healthy and possibly even winning a prize. They had no idea what was in store. The 13 weeks of fitness were grueling, but when it was over, the partners had done everything they had set out to accomplish. Together, they had a combined weight loss of 100 lbs -- more than any other team. They walked away with several fun prizes and gift certificates, but Francie also gained something more, although she didn’t immediately realize it.  Isaiah was there to videotape the contestants working out, which made him unpopular. “He was the guy we all hated,” laughed Francie. But that attitude would soon change!

A few weeks later, Francie and Isaiah ran into each other while out with mutual friends.  Isaiah’s interest was piqued by the bubbly Francie. He asked around for her number and started texting her.  A few weeks later, he asked her out on a date.

Within time, Francie and Isaiah realized they had found something extraordinary, a love they never wanted to let go. Isaiah admired Francie kind personality, and Francie loved how Isaiah made her laugh. They began treasuring their time together so eventually, Francie moved from Beatrice to Norfolk to be closer to Isaiah. After dating for 3 1/2 years, one Christmas morning, Francie discovered a ring tucked in her stocking. She answered with an immediate and excited "yes."

Francie knew exactly where she wanted to be married. She was a graduate of Doane College in Crete and always thought the campus was unique and beautiful. And from the first time she visited there, it had seemed like home. So on June 3, 2017, Francie and Isaiah exchanged rings and vows in a grassy meadow. Their wedding day was sunny and beautiful, and their sweet ceremony was enriched with selected readings and songs that fit the bride and groom perfectly. An elegant reception was held at The Gala in Lincoln, ending the once-in-a-lifetime evening on just the right note. When the night was over, the pair walked away with the greatest prize of all from the fitness challenge - the joy of finding the love of their lives. 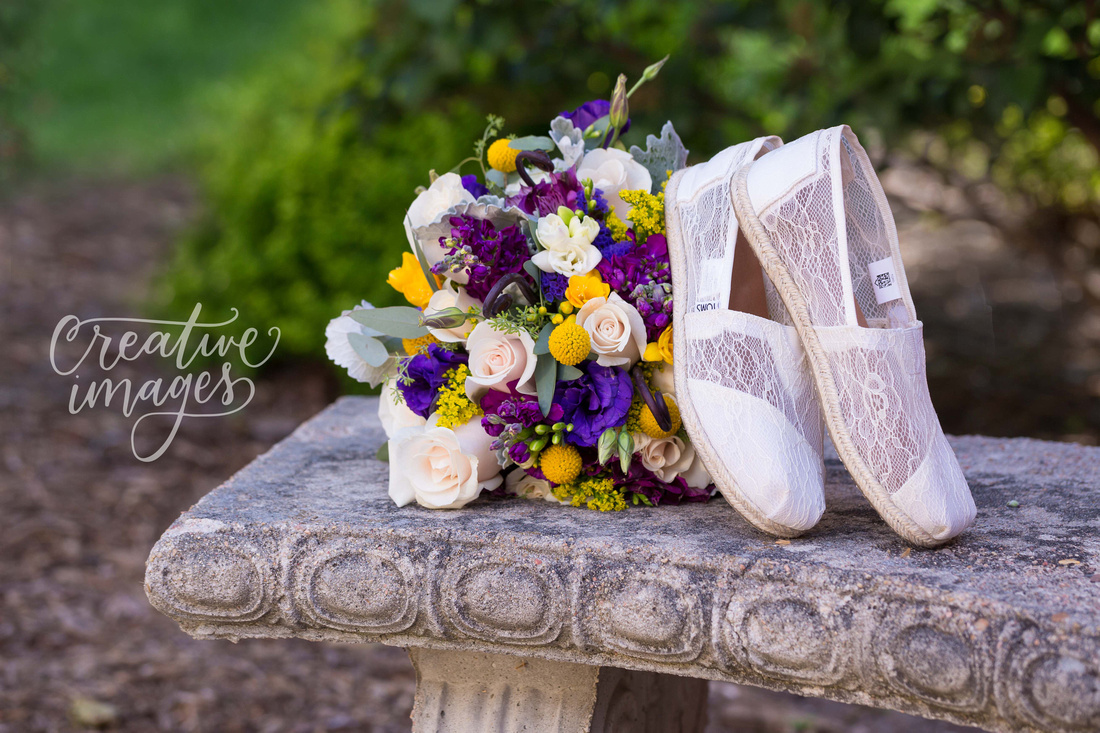 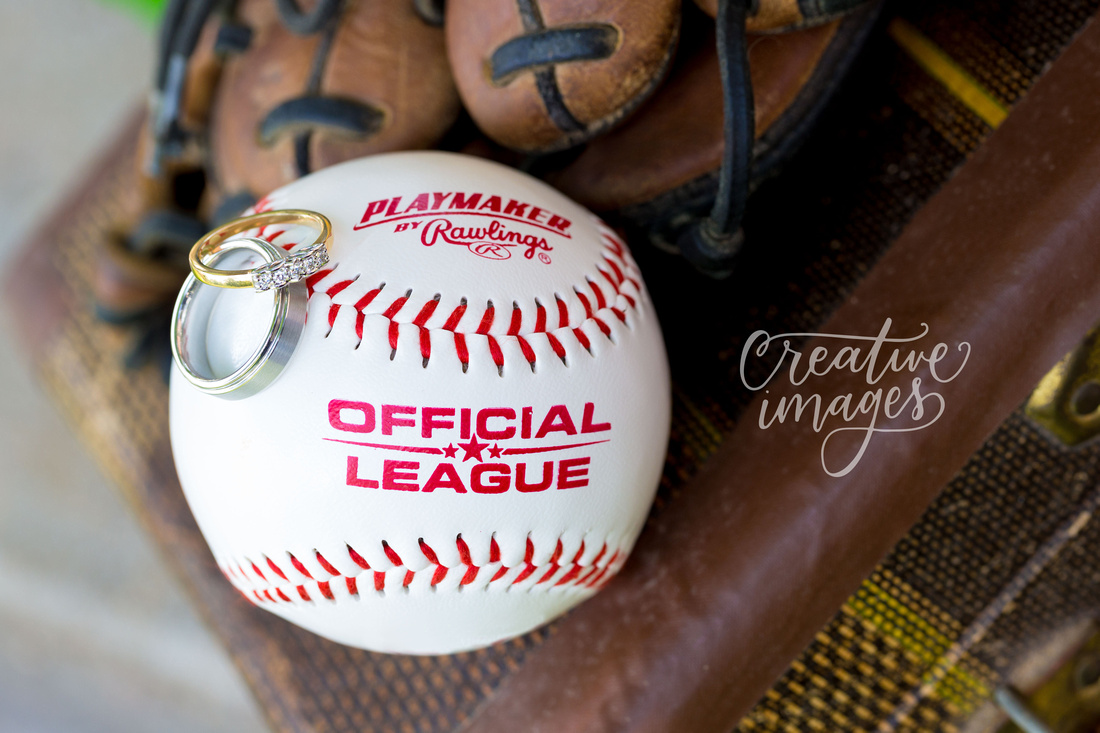 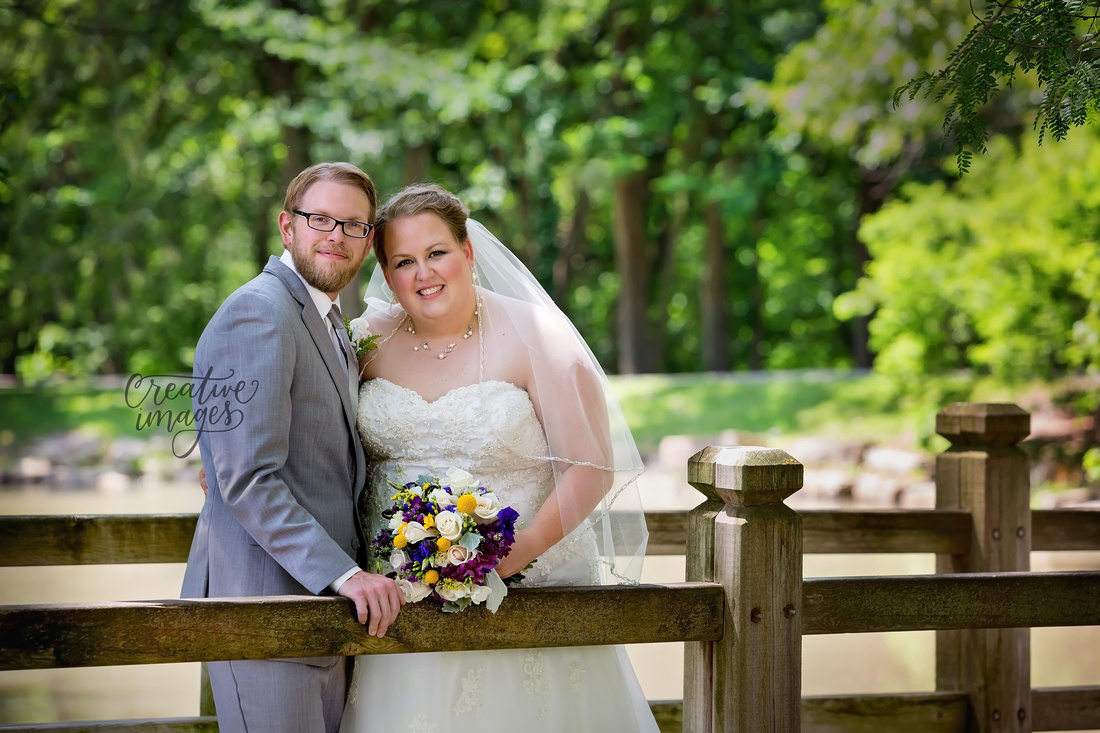 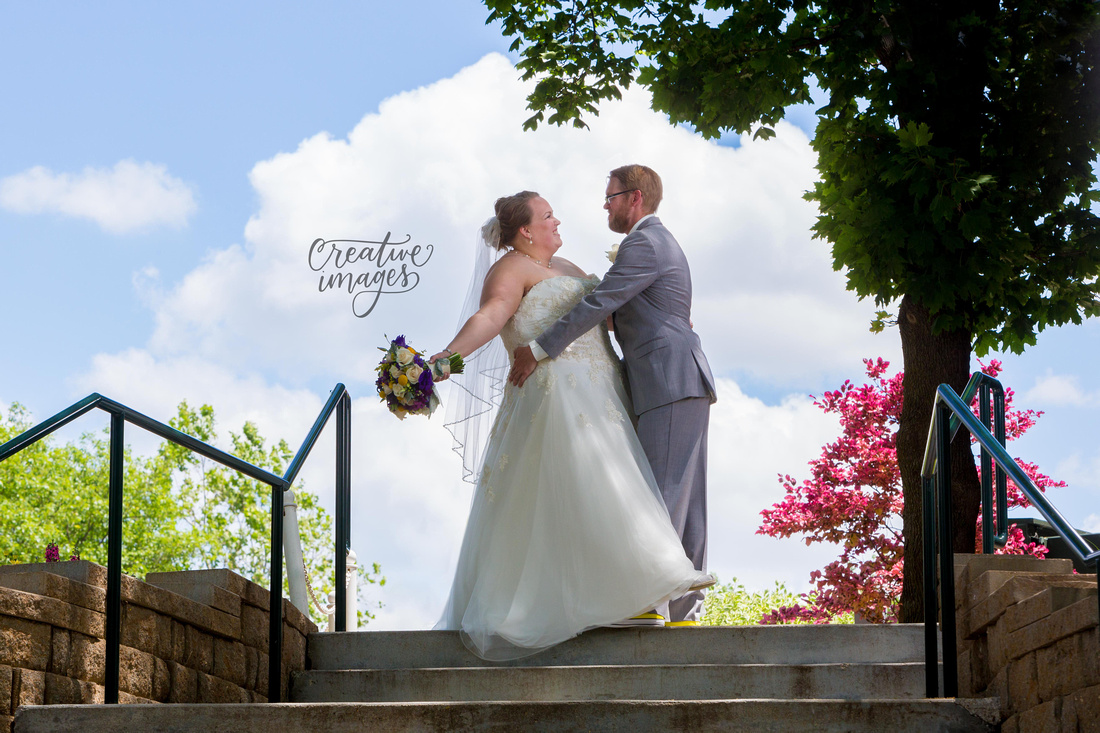 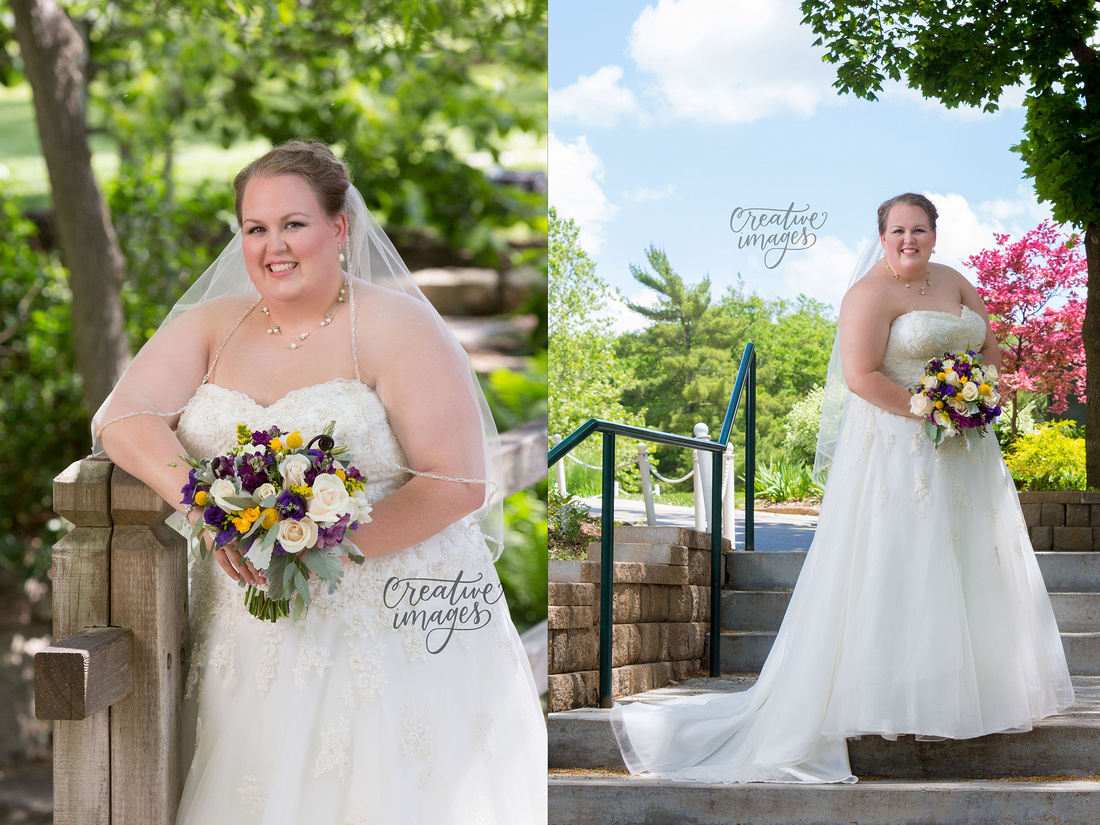 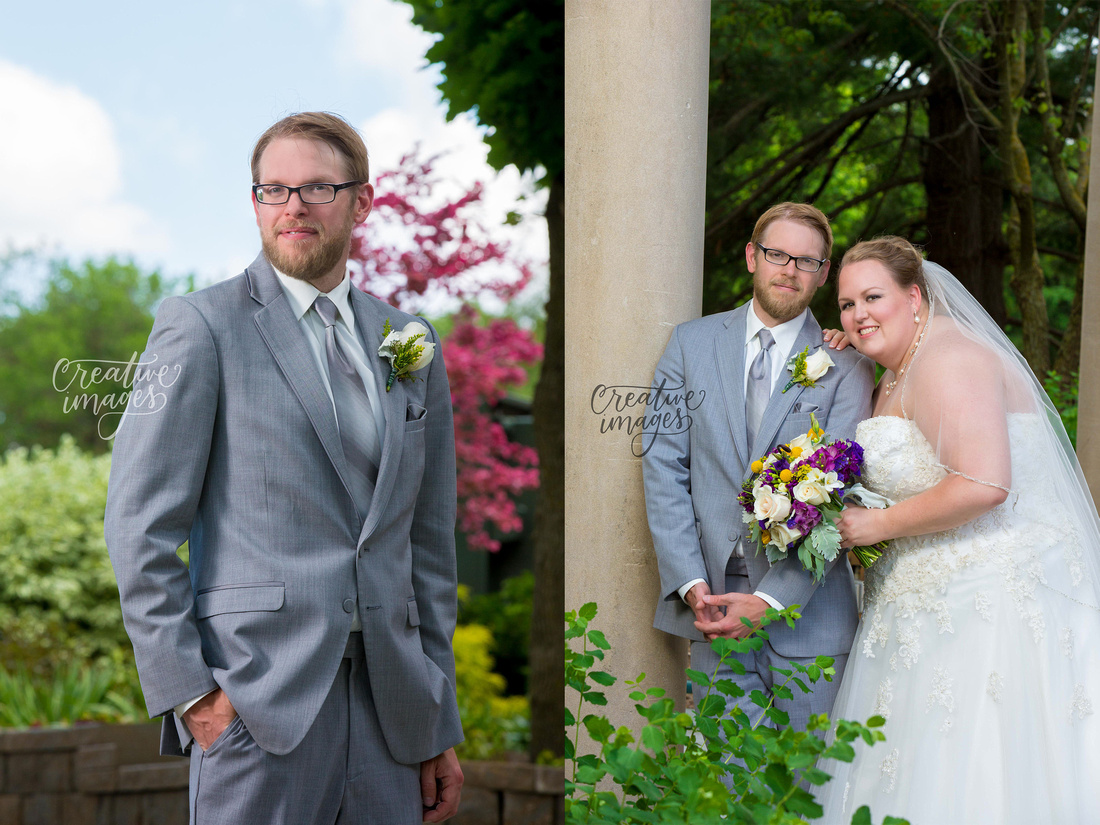 Melissa Dunn(non-registered)
As Mother of the Bride, the pictures and video are absolutely stunning!
Ellen Louise Bryant(non-registered)
That is such a great lover story just remember to always keep the live alive and think of each other's feelings.Love one another to the fullest and always remember to tell each other you love each other at the end of the day even if your upset with each other.
No comments posted.
Loading...
Subscribe
RSS
Recent Posts
Bryce and Brooke ~ November 9, 2019 Tymon and Fiona ~ November 2, 2019 Jacob and Tori ~ October 19, 2019 Justin and Jordan ~ October 12, 2019 Spencer and Rachel ~ August 24, 2019 Lance and Kelly ~ August 10th, 2019 Ryan & Danica ~ August 4, 2019 Adam and Hannah ~ August 3, 2019 Cade and Haley ~ July 27, 2019 Mason and Carrie ~ July 13, 2019
Keywords
Wedding Photography Wedding Photographer Church John's Lutheran Madison Nebraska Photography St.
Archive
January February March April May June July August September October November December
Gocs Creative Images
User Agreement
Cancel
Continue