JC will always remember the first time he saw Angie. He was out with a friend, and like single guys do, they were scoping out the available women from their table. When he noticed Angie, she immediately reminded him of a famous actress. His friend encouraged him to approach her, but JC couldn't get up the nerve. It turned out, he didn't need to! Angie, who was also with a friend, had noticed their shy glances and gave them an easy way out. She approached them and introduced herself and her friend! JC and Angie immediately hit it off, and JC asked her out on a date for the very next day. They went out for lunch and spent the entire afternoon together, just hanging out.

Fast forward four years, and JC and Angie were still together. One carefully planned evening, JC took Angie to the Lo Sole Mio Italian restaurant in Omaha and proposed over an elegant dinner. She happily answered, "yes." When the newly engaged couple arrived home, Angie was surprised to find her family and friends waiting at the apartment to celebrate with them. JC had arranged it all, and he had one more surprise -- a limo ride around Omaha to truly commemorate the evening.

On June 10th, Angie made a beautiful bride. She walked down the aisle at St. Anthony's Catholic Church to JC, who was waiting for her with a grin. The two exchanged vows and rings as they stood with their wedding party, who were decked in coral and gray. The perfect day ended with a festive reception at the American Legion. 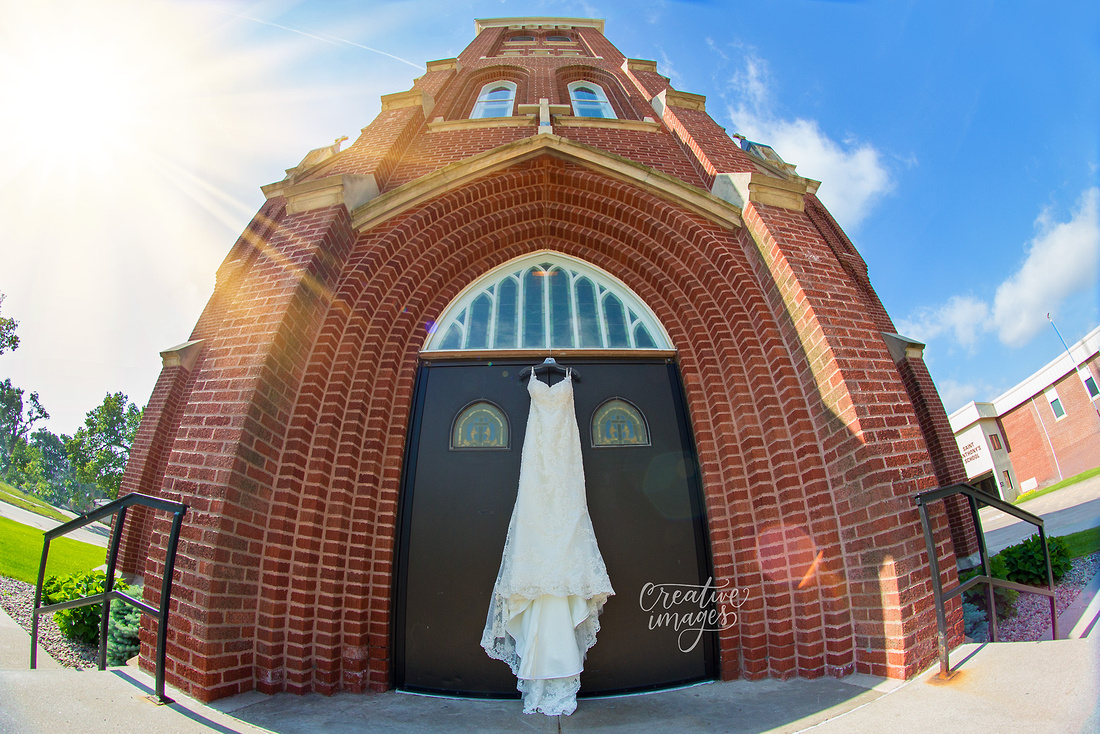 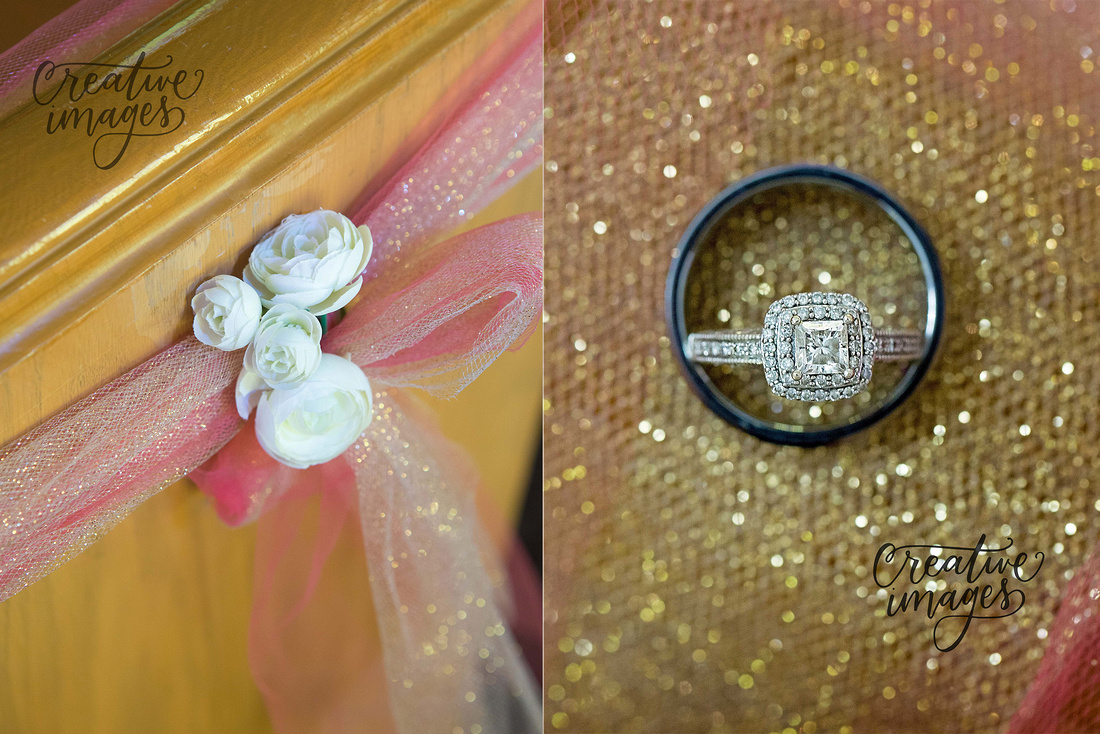 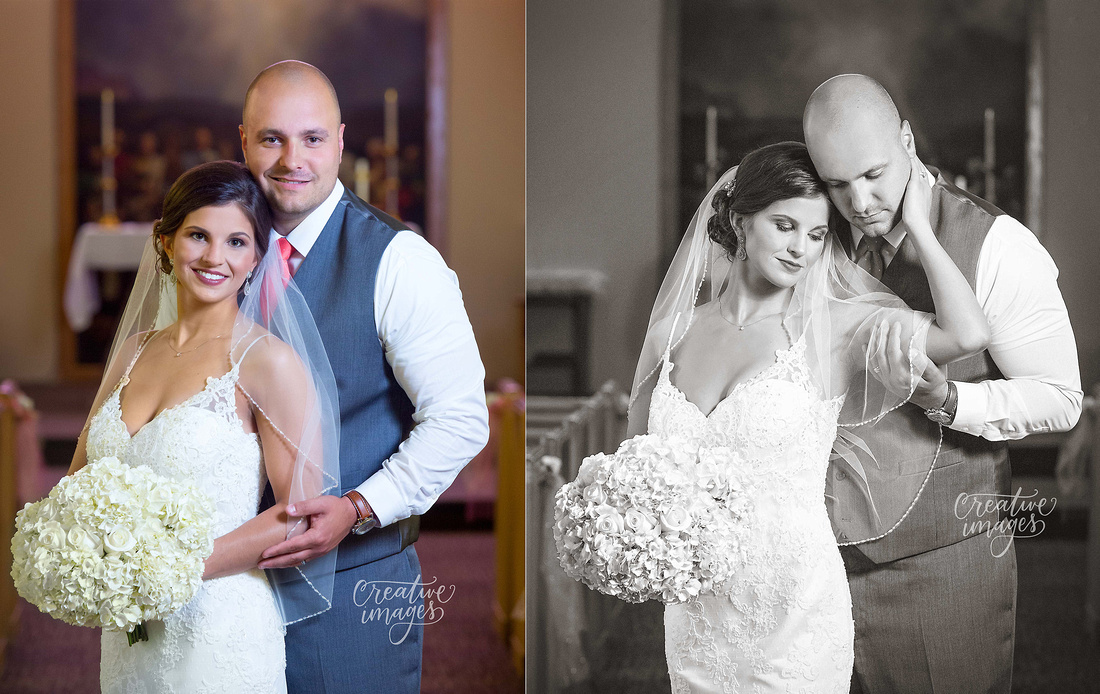 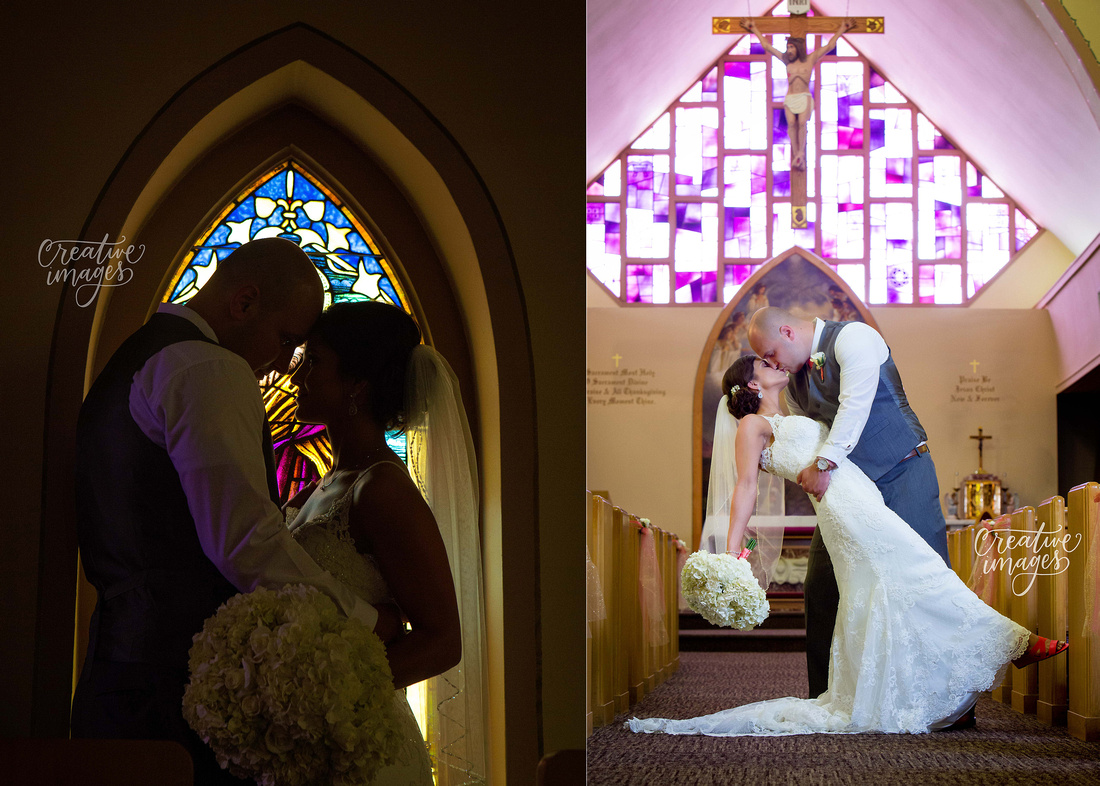