You just never know who you’re going to meet in kindergarten. Jennifer and Lee certainly weren’t expecting to meet their future mates at five years old. But there it was. They first laid eyes on each other when they started school. They remained classmates throughout elementary school. In junior high, they became good friends and that relationship went on into high school.  Then in the 11th grade, Lee made a move. He asked Jennifer to be his date for the Junior/Senior Prom.

“I didn't think much of it,” she said. “It was just two friends going to prom together.”

But it started something. The two began hanging out more and more, and after an outing one February evening Lee drove Jennifer back to her house. Instead of just dropping her off as he usually did, he said he wanted to walk her to the door. Jennifer suspected something was up. Sure enough, on the porch outside her front door he asked her to be his girlfriend. When she said yes, they had their first kiss.

They continued dating through the rest of high school and college. It wasn’t the easiest relationship since Jennifer was at Wayne State College and Lee was at South Dakota State University. For four years they were three hours apart, but they made it work. They each made new friends and enjoyed their different college experiences, but they also took time to visit each other.

After Jennifer graduated in December 2016, she moved to Norfolk to work as a compliance specialist, still making trips to South Dakota. Lee graduated six months later and also moved to Norfolk where he began working as an estimator and programmer. Finally, the sweethearts were back together.

On Feb. 26, 2018, exactly 6 years after Lee had asked Jennifer to be his girlfriend, he had another question and this one, too, took place on a front porch. He got down on one knee and asked Jennifer to marry him. Of course, she said yes!"

“I think the reason we've have made it work this long is because he's my best friend,” Jennifer said. “Our sense of humor is the same, and he constantly makes me laugh. He always knows how to make me feel better when I get stressed or overwhelmed. And he is the hardest working person I know. Even after he has worked all day, he will work outside and still help clean around the house.”

The lovely ceremony was held at June 15, 2019, at St. Boniface Catholic Church in Elgin, and the wedding reception followed at the KC Hall. It was an honor to be a part of this beautiful couple's day, and we wish them all the happiness in the world together. 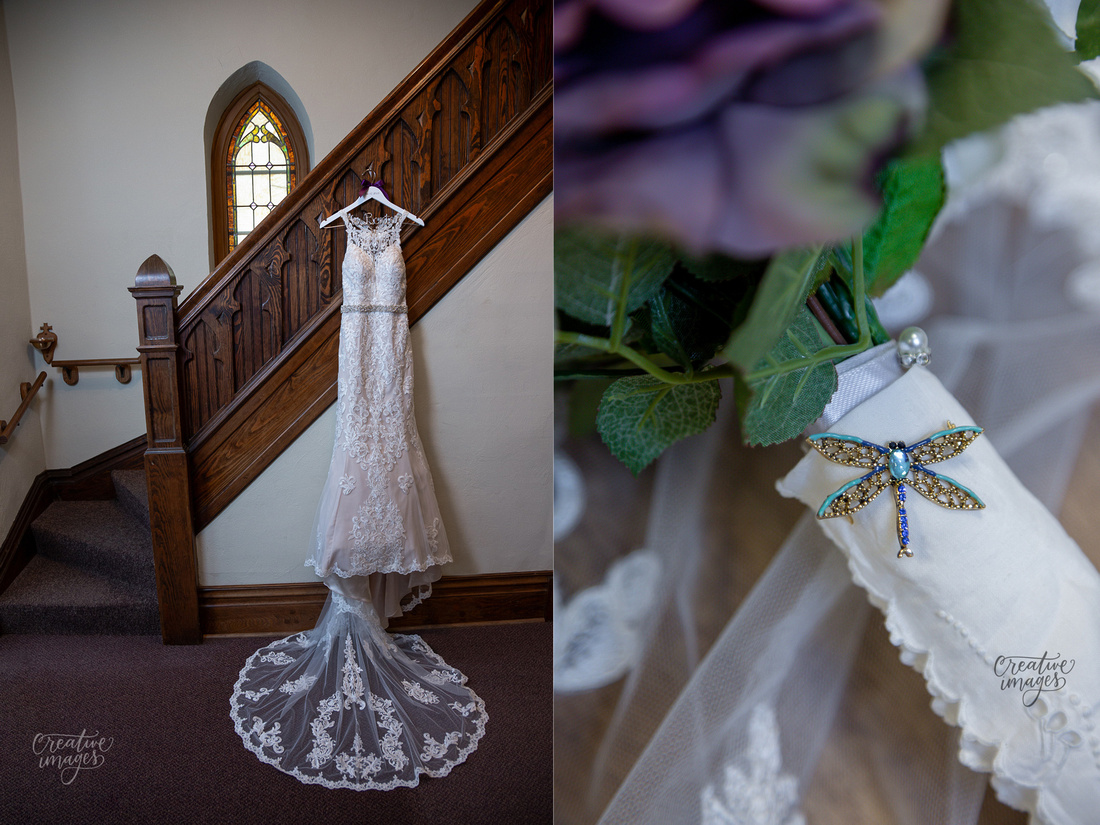 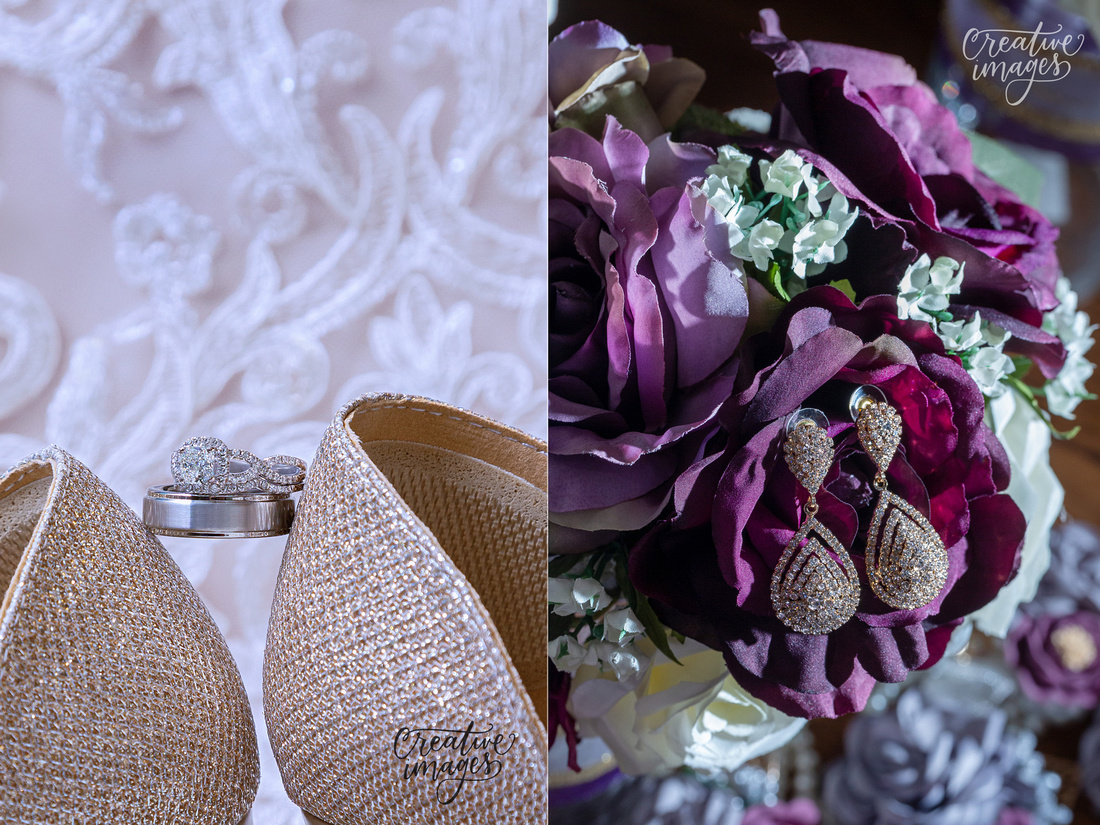 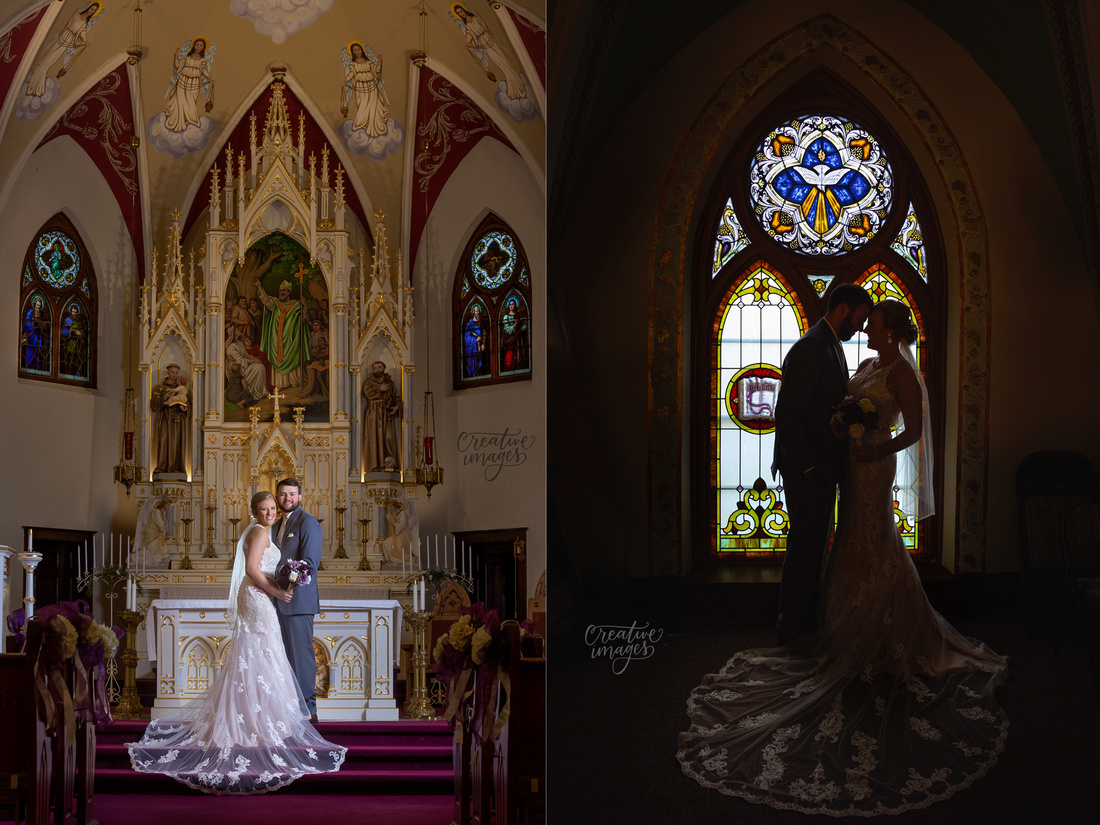 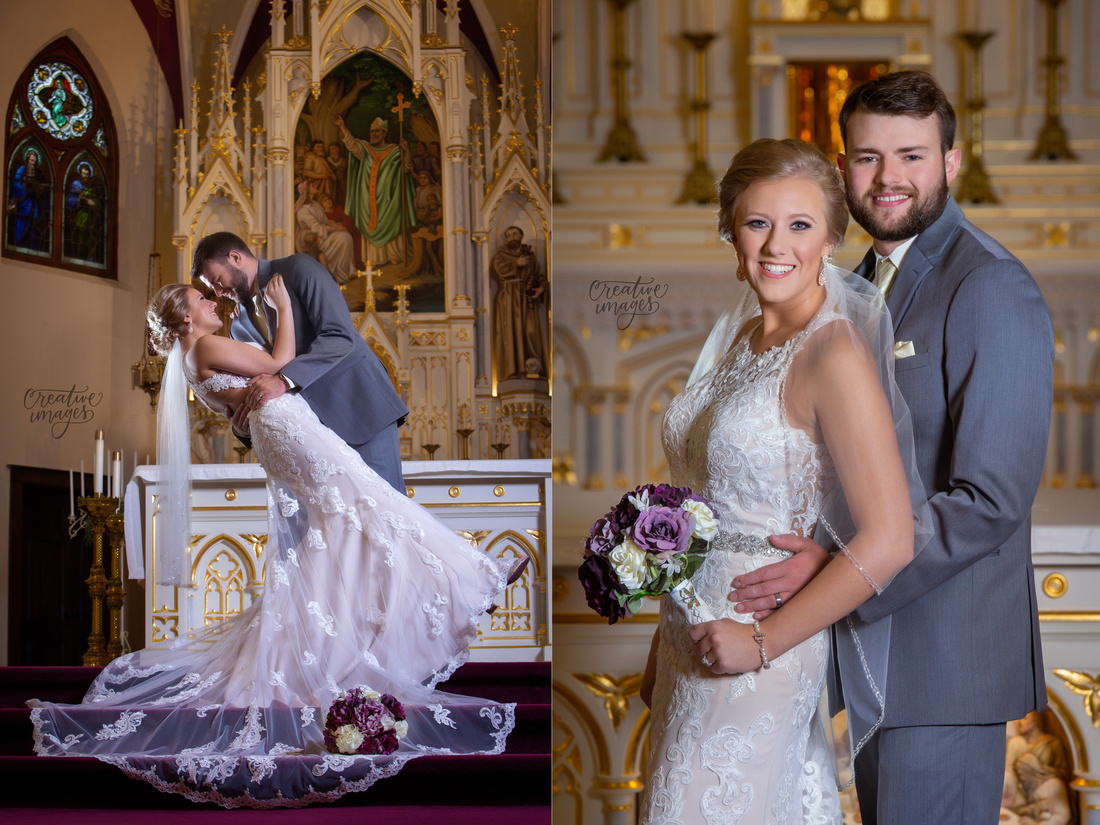 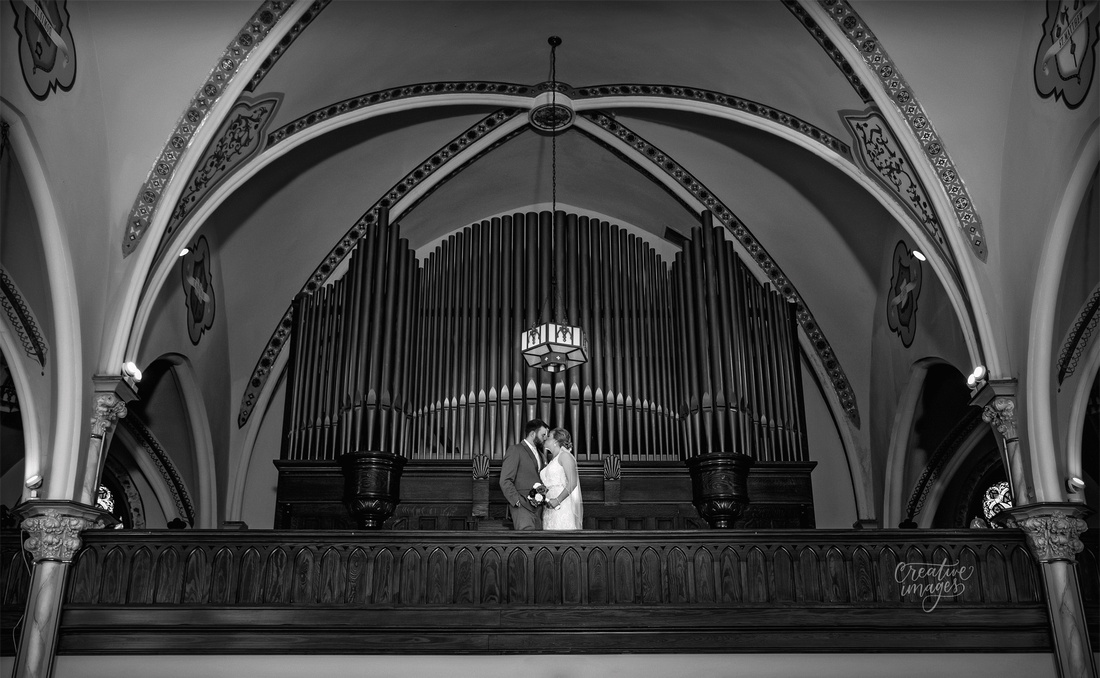 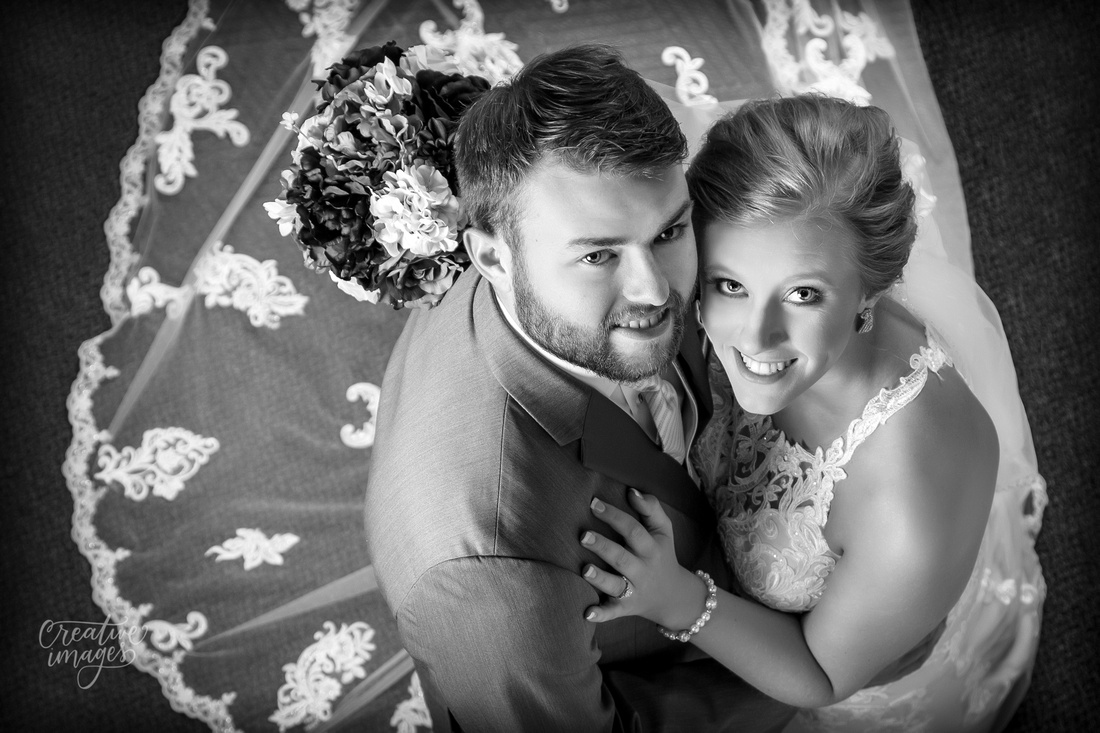 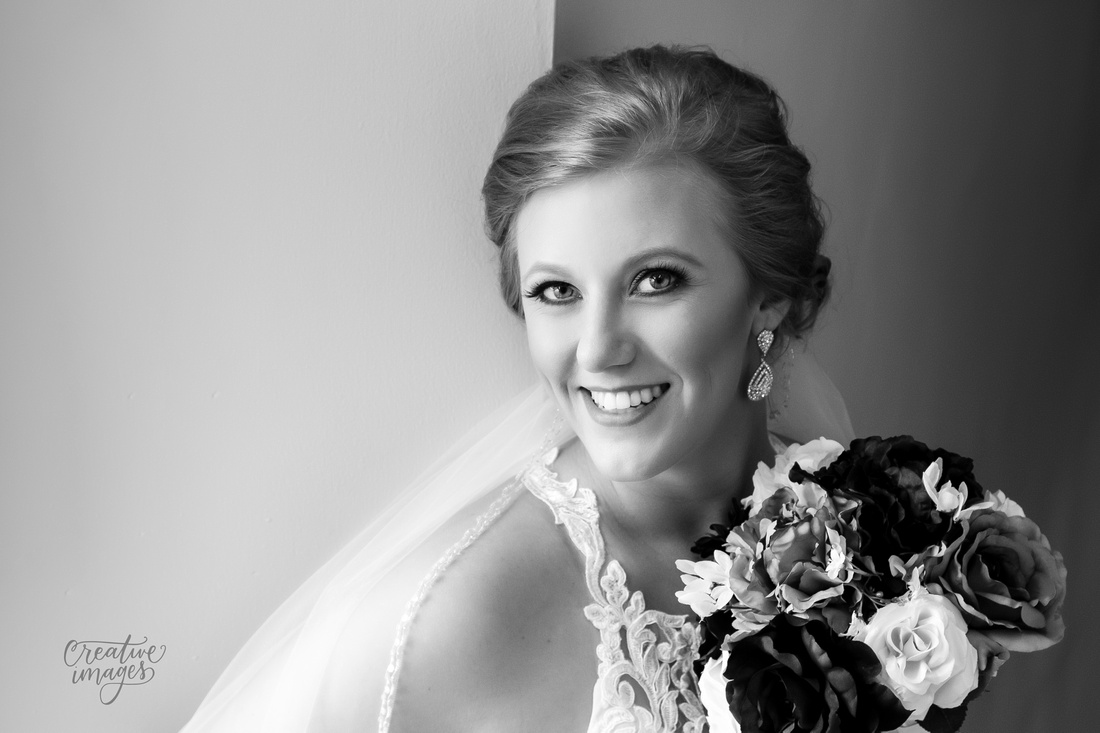 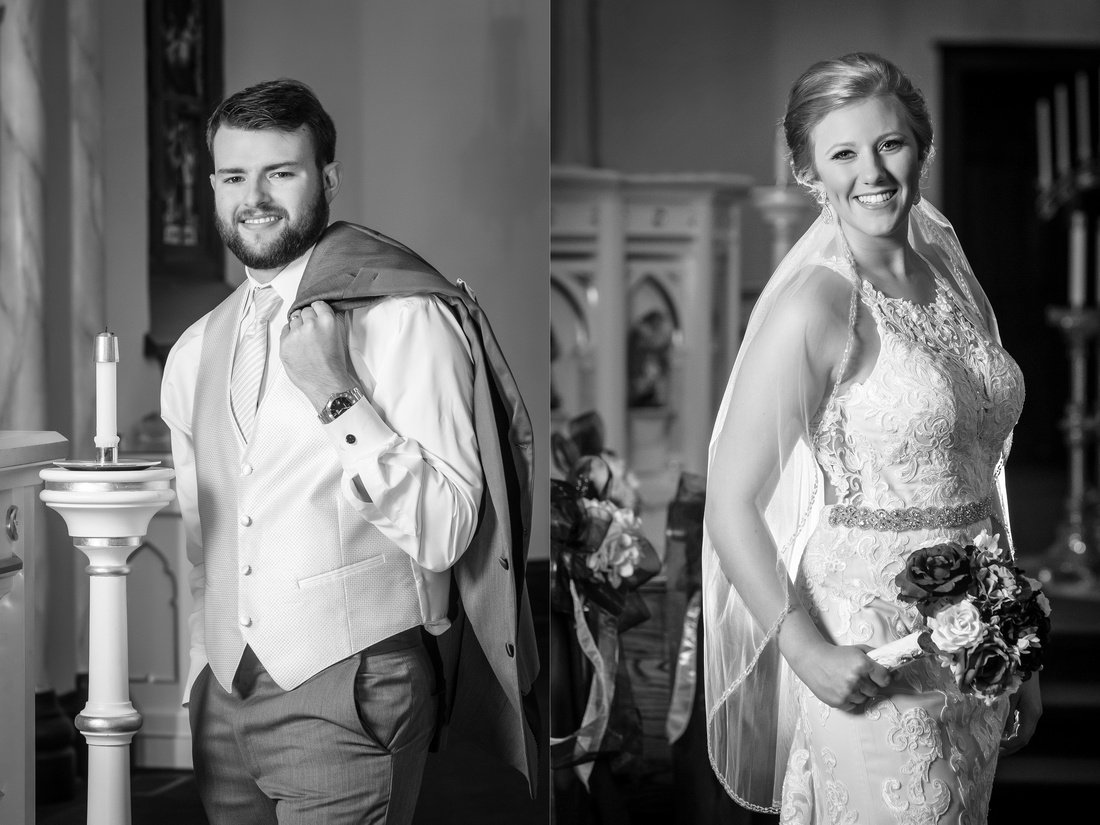