Someone has said, “Persistence is the key to success.”  For Austin, a resident life coordinator at a community college, persistence not only was the key to his success in getting to dance with a pretty daycare teacher named Cassie -- it also was the key that began to unlock her heart.

The two met one March night at a bar, but Cassie, who knew who Austin was from high school, just wasn’t interested. However, Austin was very persistent and managed to talk Cassie into having a dance off. When she finally agreed, she realized he was a fun-loving, nice guy.

The two began getting to know each other, and it wasn’t long until both were smitten. They started dating in June 2017, and their relationship was soon blessed with a beautiful baby boy whom they named Sawyer.  Not long after, Austin planned a fun day for Cassie in Omaha, including a carriage ride through the Old Market. After they got off the carriage, they began walking and soon came upon a man singing Christmas carols. He stopped the couple and asked if he could sing a song for them. The lyrics ended with, "All of his friends ask him, ‘Why don't you marry her?’" The singer then said, "Well, Austin, why don't you ask her?"  When Cassie turned to look at Austin, she found him down on one knee holding out a beautiful ring.

Then the musician sang “Perfect” by Ed Sheeran, a song the couple had already decided would be their wedding song one day.

“To add to the surprise, Austin had invited our parents to watch and videotape the proposal. It truly was the most magical moment of my life, and I still watch the video all the time,” Cassie said.

The couple was married June 8, 2019, at Immanuel Lutheran Church in Columbus. The reception was held at the American Legion in Columbus

“We’ve been through a lot already as a couple, but we’ve only become closer and stronger,” the bride said. “We are each other's best friend, and I truly couldn't imagine my life any differently.”

That persistence, yes, it pays off. 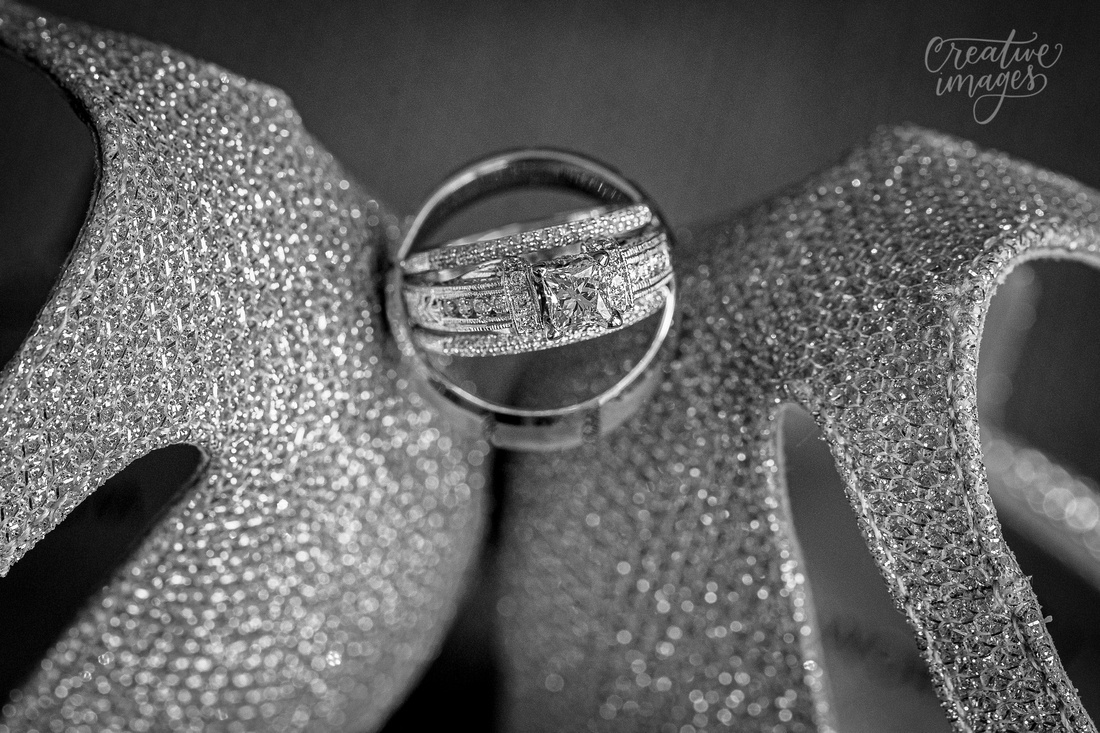 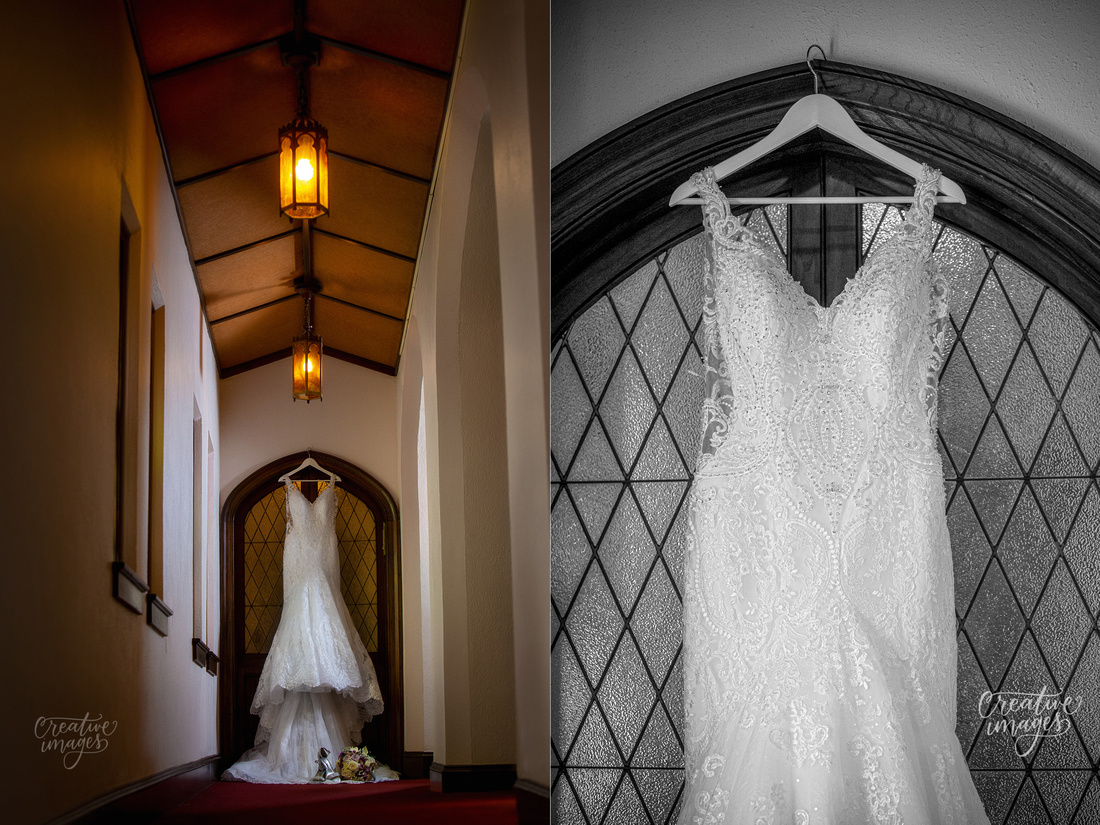 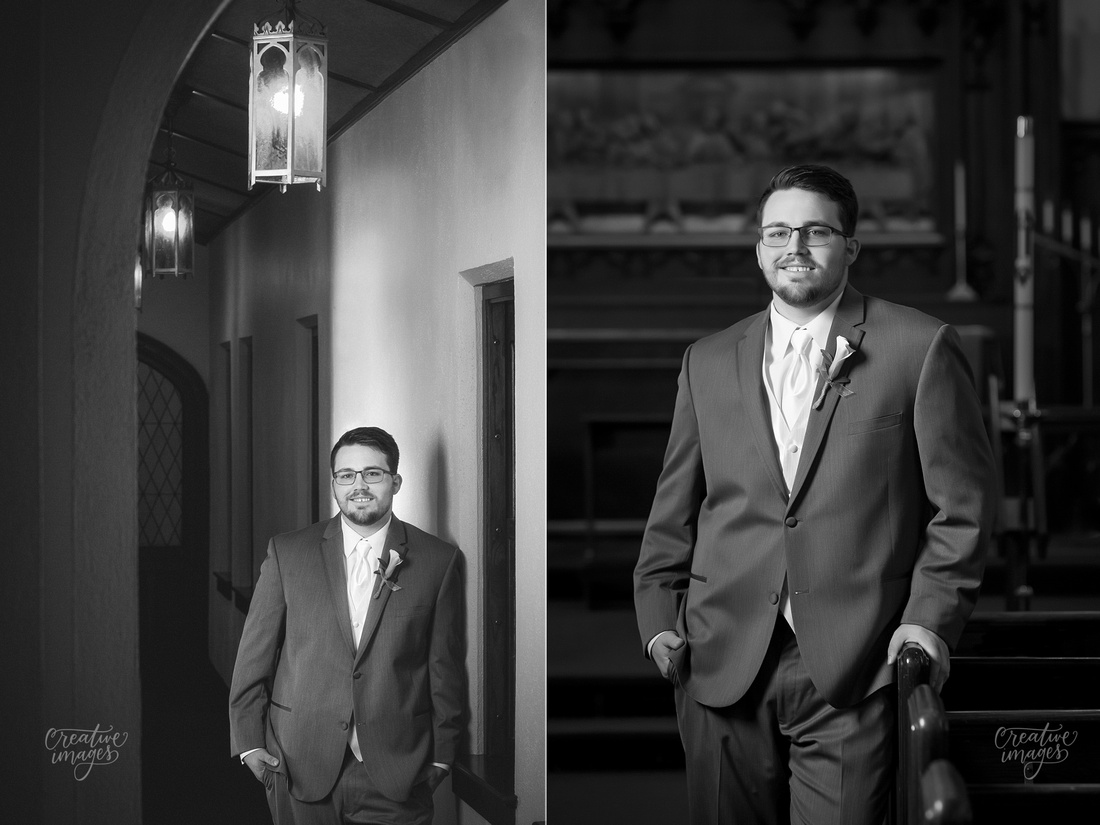 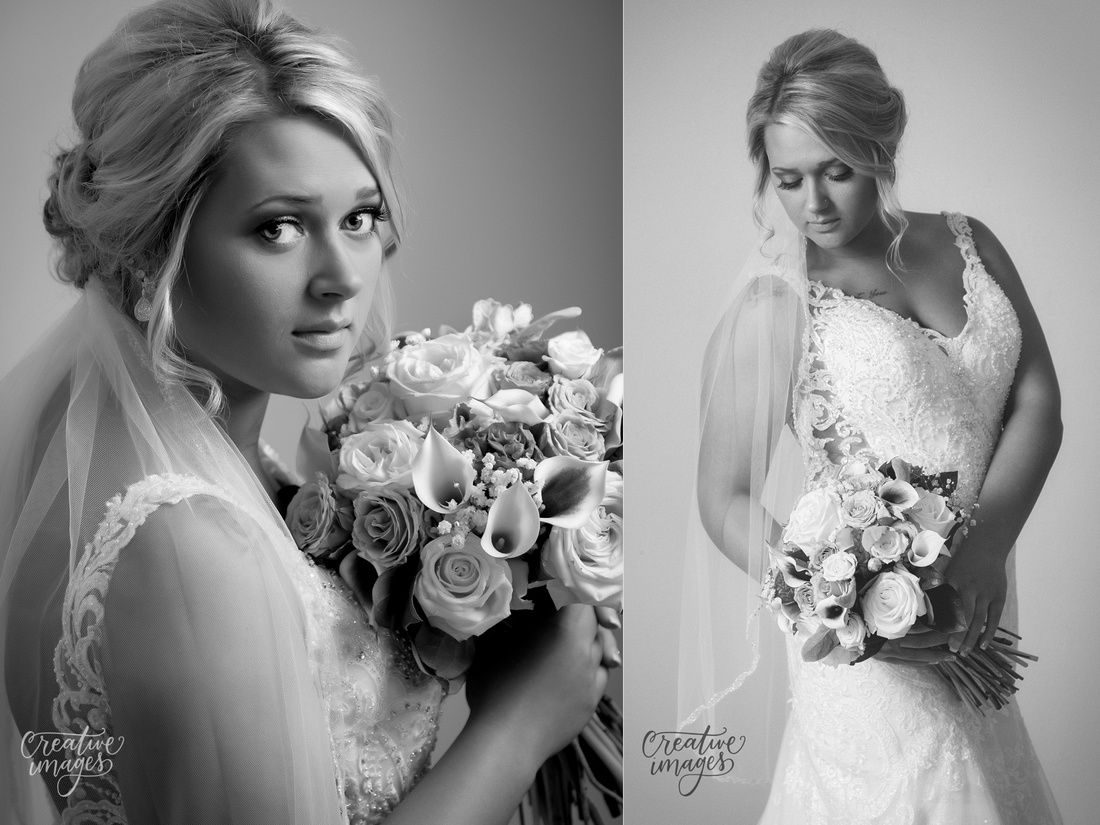 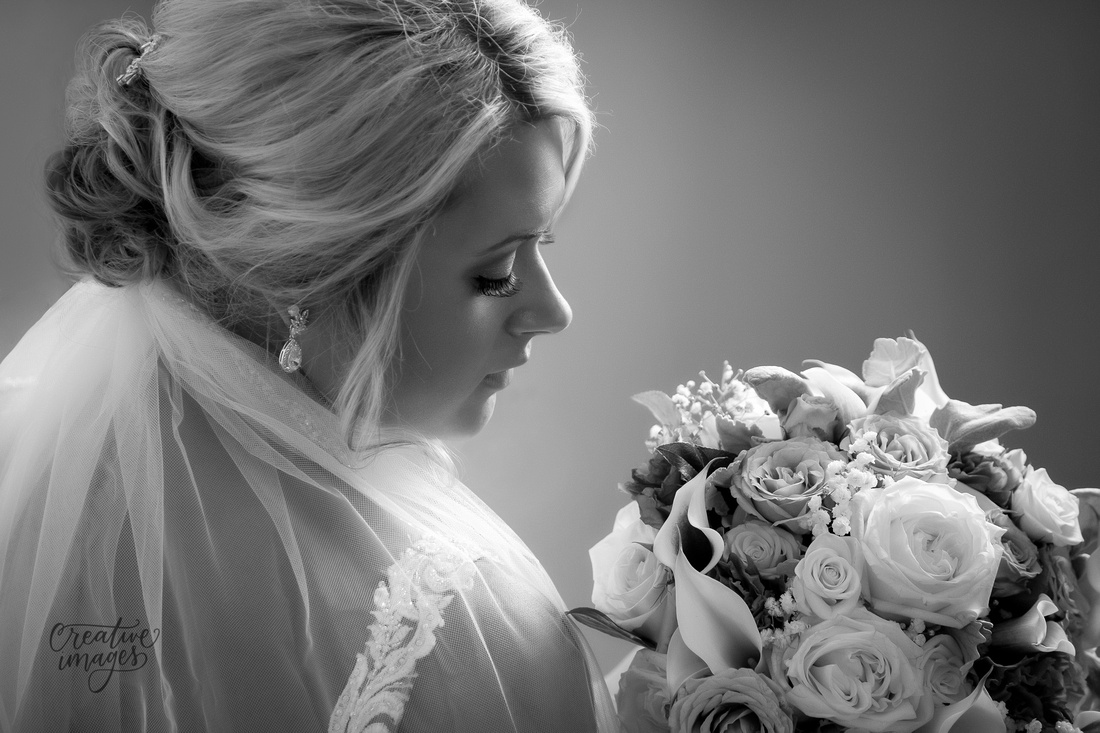 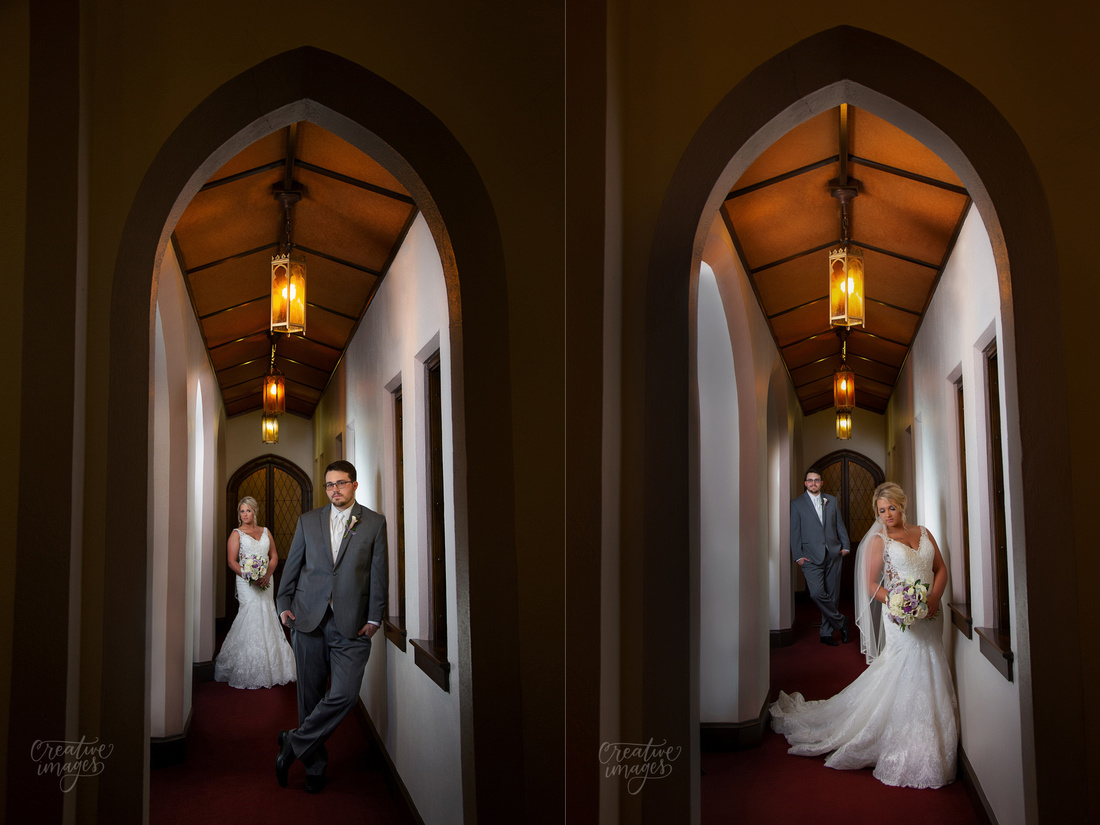 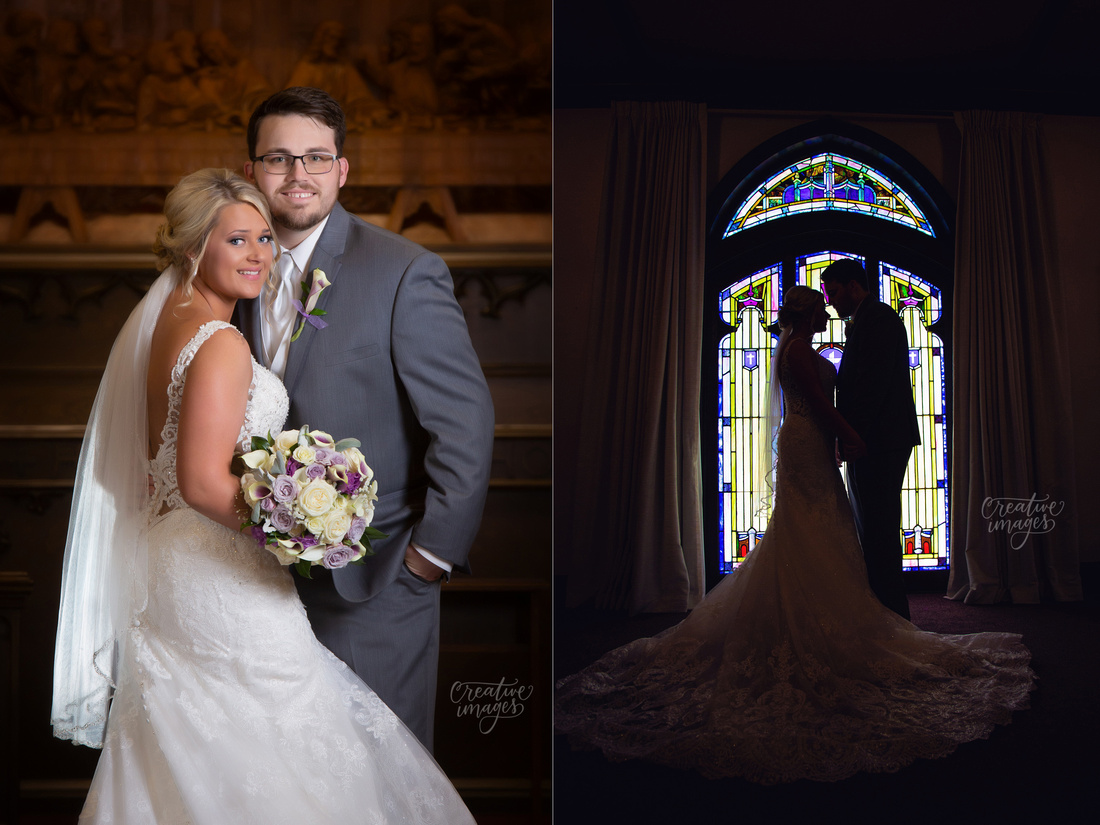 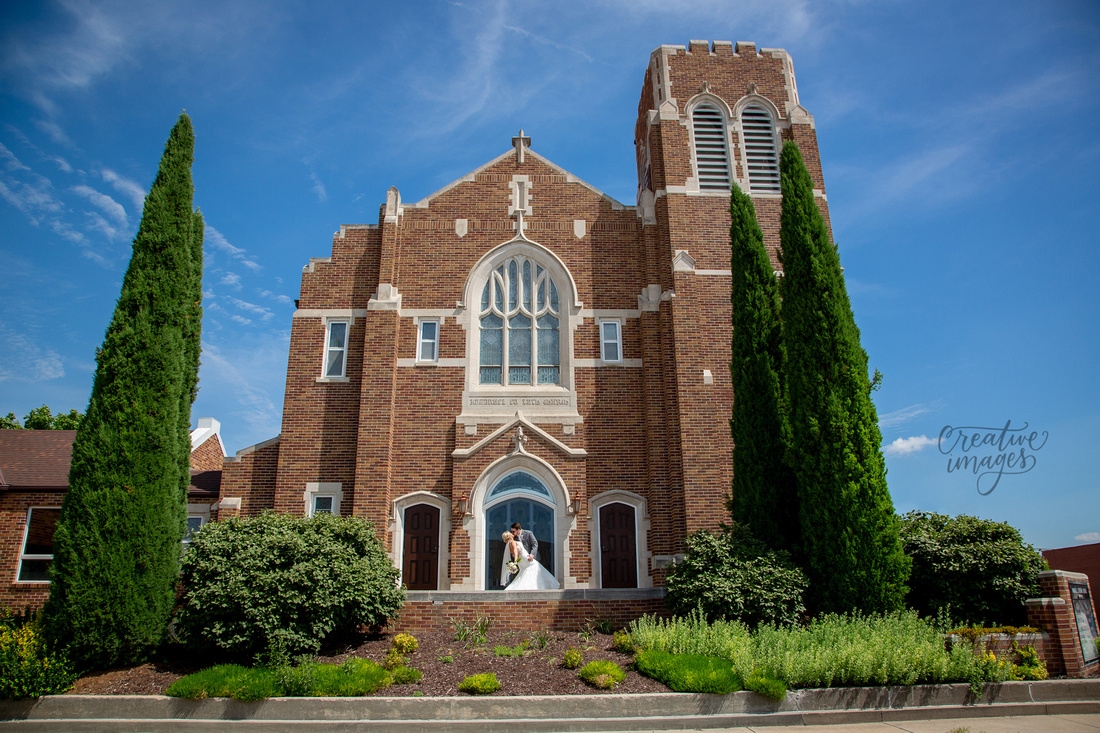