Music and romance often go hand-in-hand, and that certainly was true for the start of the relationship for Presley and James.

A band was playing at a street dance when the couple first met on a summer night in 2012. Later that summer, Presley was invited to hang out with some friends at a nearby apartment. While there, James suddenly walked in and joined the party. It took some time, but Presley finally realized the home she had been invited to actually belonged to James! Later, when the whole group decided to stop by another friend's home, they took Presley’s car. James jumped in the front seat by the pretty blonde and immediately grabbed her iPod and began playing songs by Chris Young. Presley was pretty impressed, that not only had he, unknowingly, chosen her favorite artist at that time, but that he also knew the songs and sang along to every word.

“We had so much fun that night that he asked for my phone number, and we began spending a lot of time together,” she said.

Before too long, James let Presley know he wanted to pursue a relationship with her, but she was a little hesitant. “He had become one of my best friends,” she explained. Perhaps she thought a romance would mess up a good friendship, but James’ persistence and his country boy charm soon won her over.

For five years, the couple had to be content with a long-distance relationship, so they were thrilled when circumstances allowed them to finally purchase a home together. Presley was teaching school in Pierce and James was working at a welding shop in Ewing. With them being more settled, Presley hoped that it was time to think about marriage. She wasn’t alone in her thoughts. One evening in April 2018, the two had decided to go to a movie and out for supper after work. They had gotten ready and Presley had even gone out to the car, when James called her back in, saying she had forgotten something. When she came around a corner in the house, she found James down on one knee, ready to propose.

“It was such a perfect moment in our first beautiful home,” Presley said. “We will cherish this memory for the rest of our lives.”

The beautiful ceremony with a large wedding party took place on June 1st at First United Methodist Church in O’Neill with many family and friends on hand. An elegant reception followed at the O’Neill Community Center.

The couple is excited about their new life together, which includes three much-loved dogs, Luci, Lollie and Louie. They enjoy being with their family and friends, attending street dances and rodeos and going swimming. In the winter they also take time to go hunting with their coon dog, Louie. In the future, they hope to add more dogs to the mix and have children.  The romance that began with fun and music is continuing. 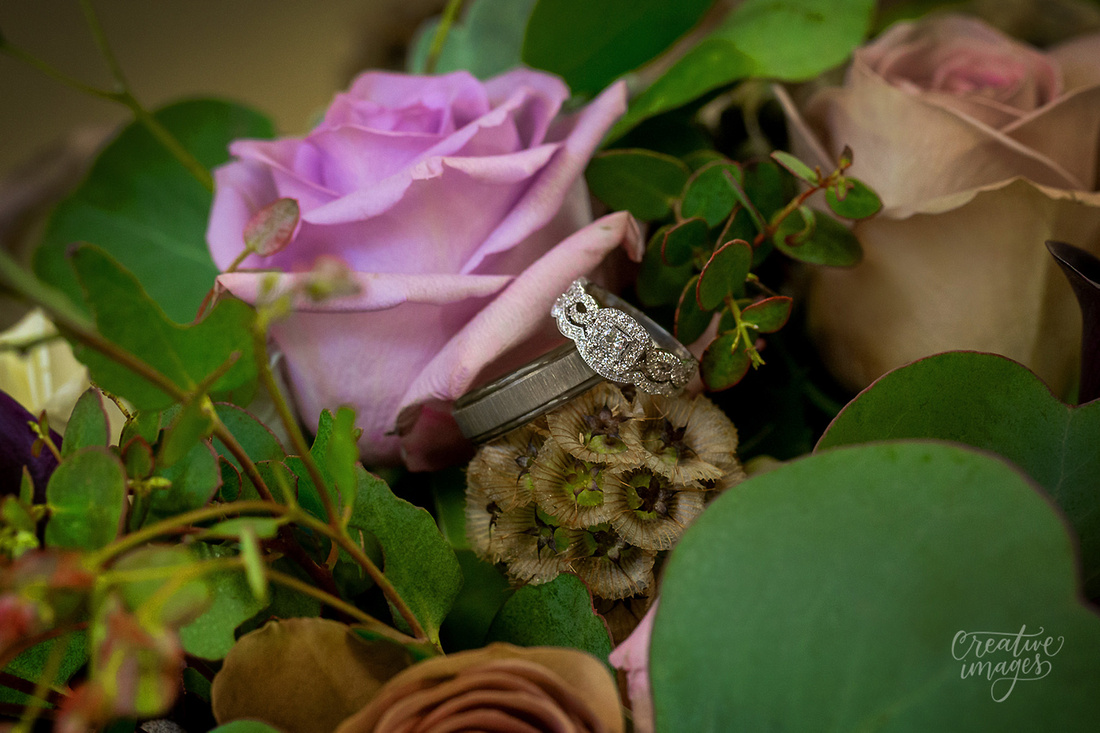 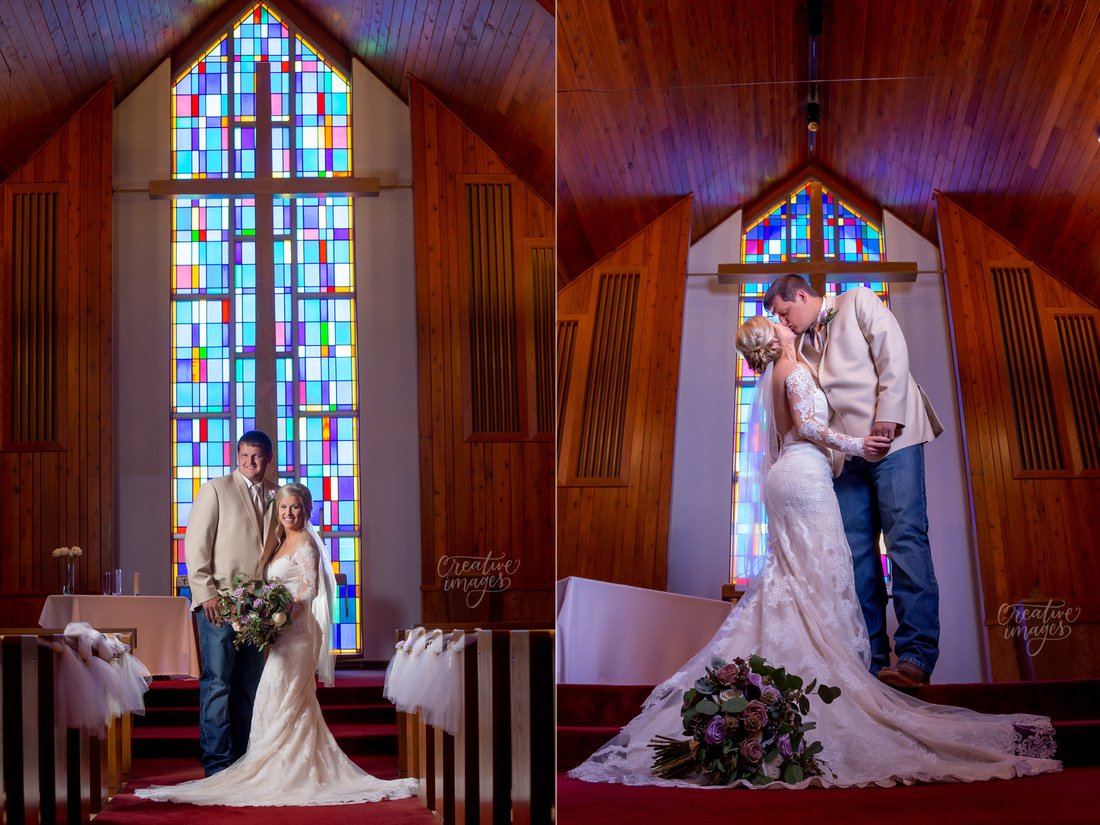 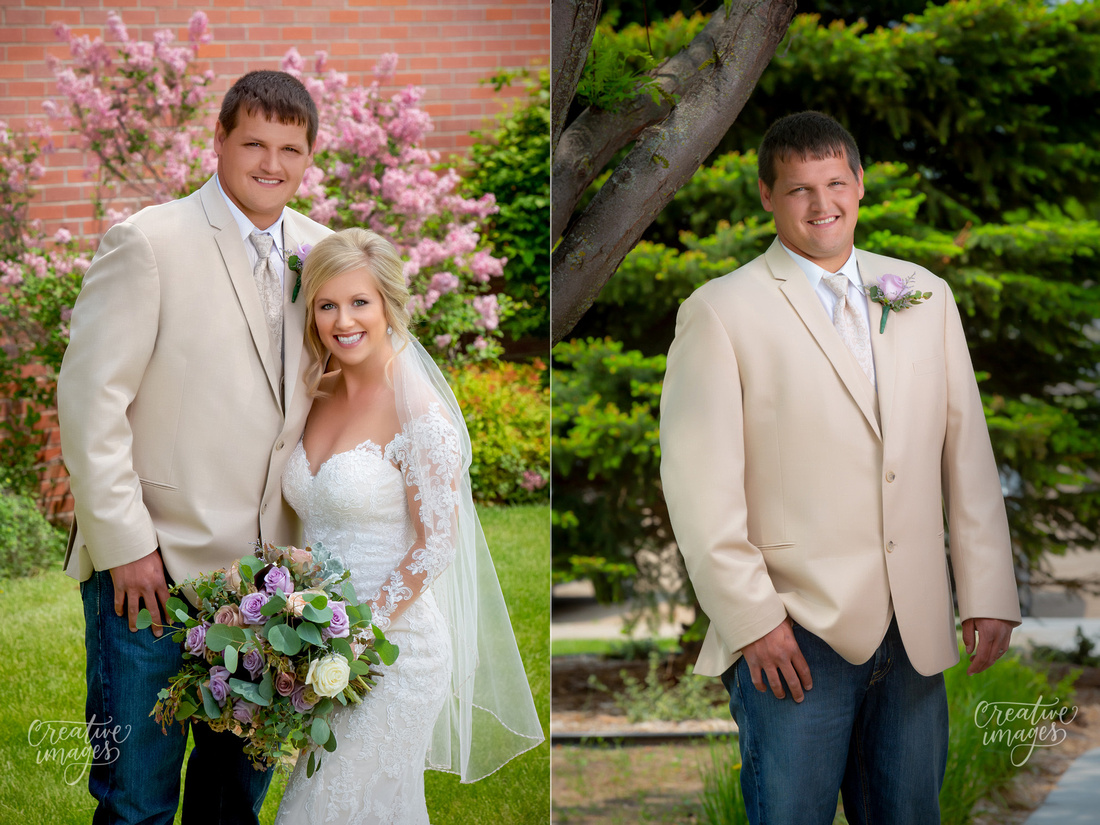 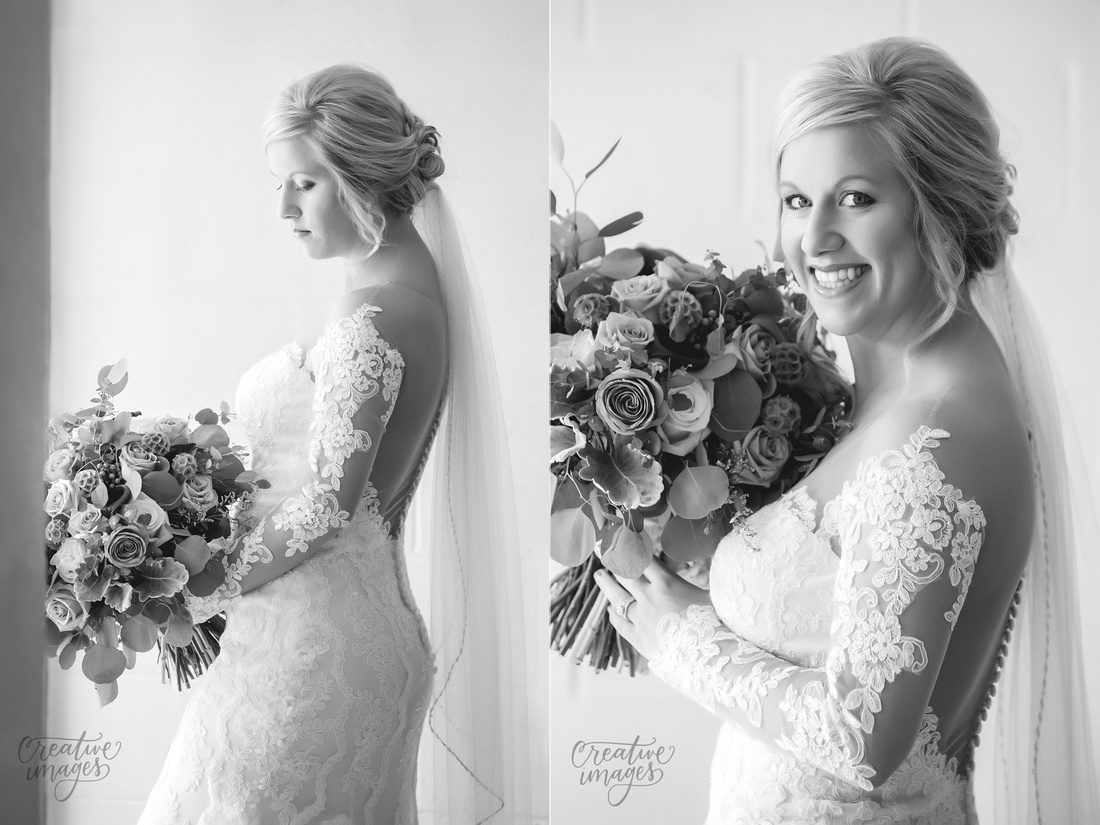 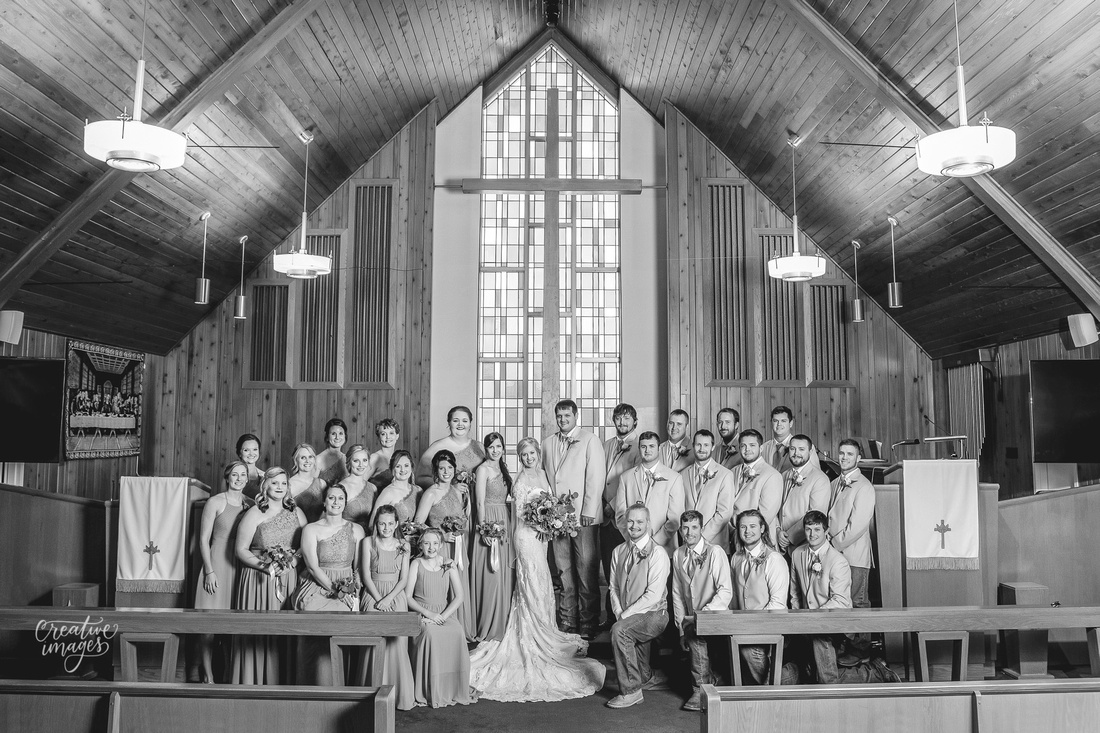 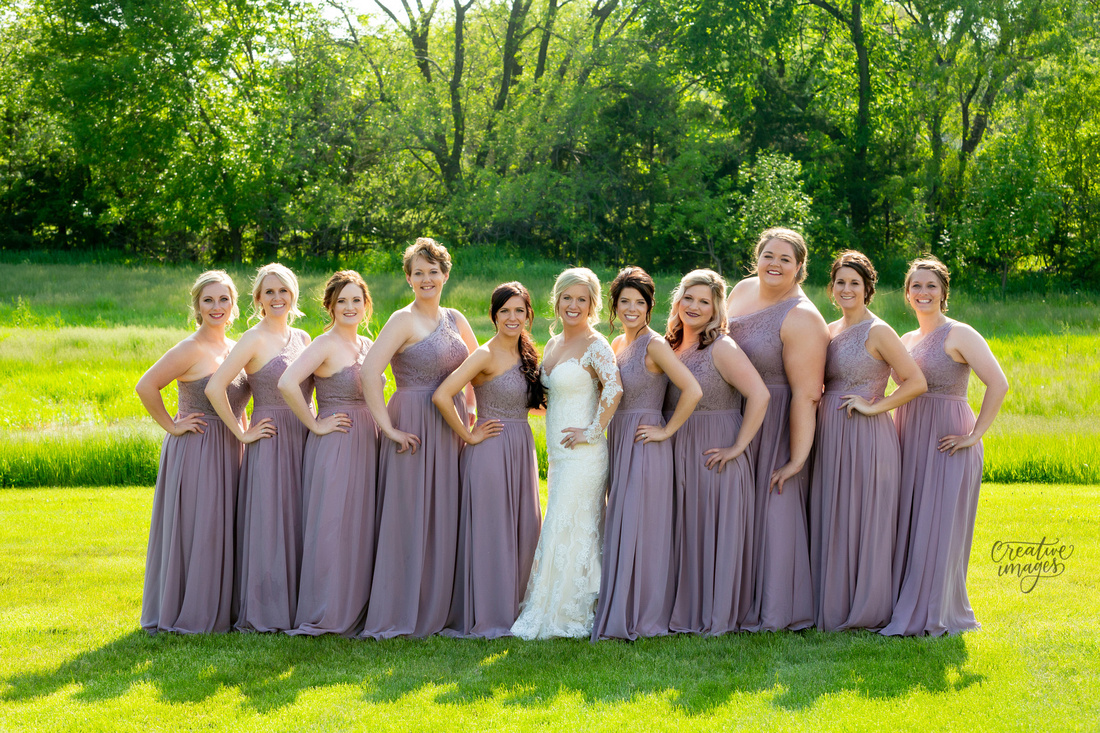 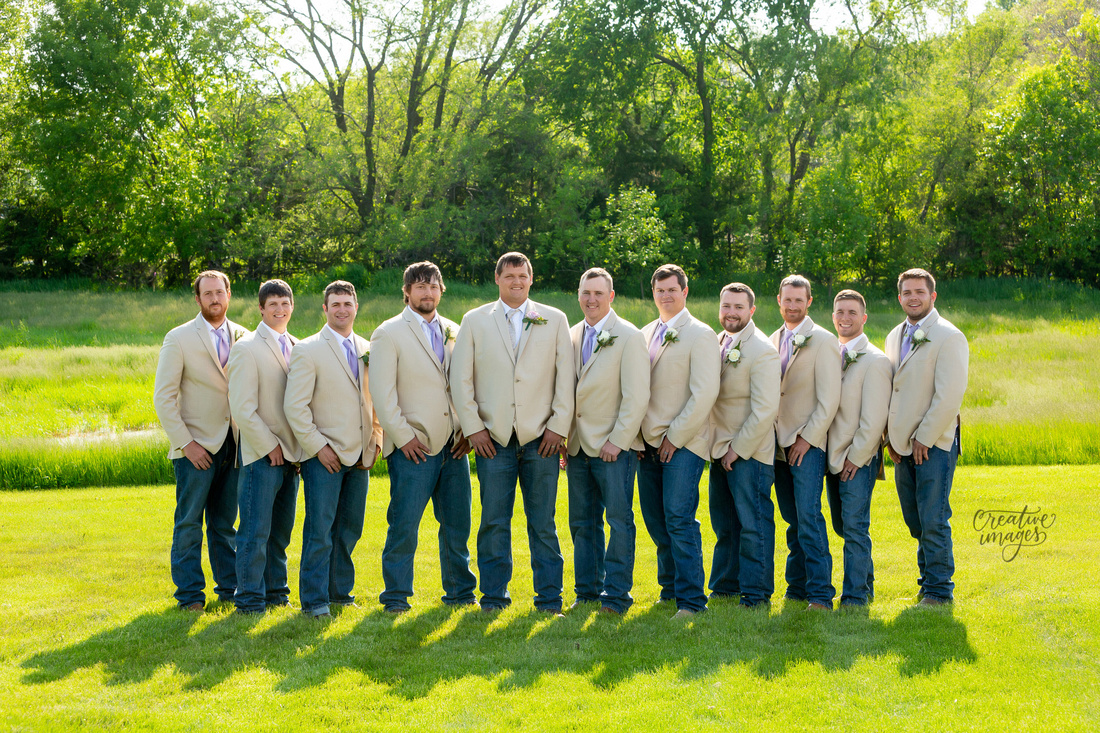 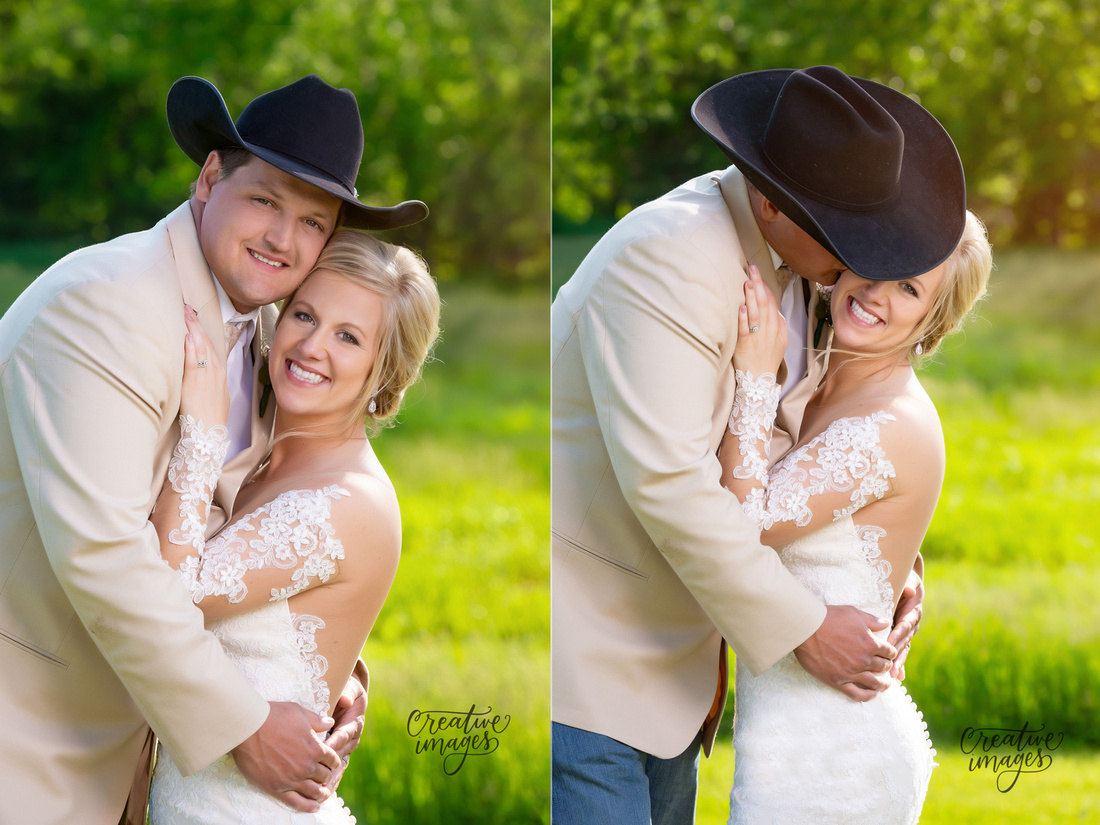 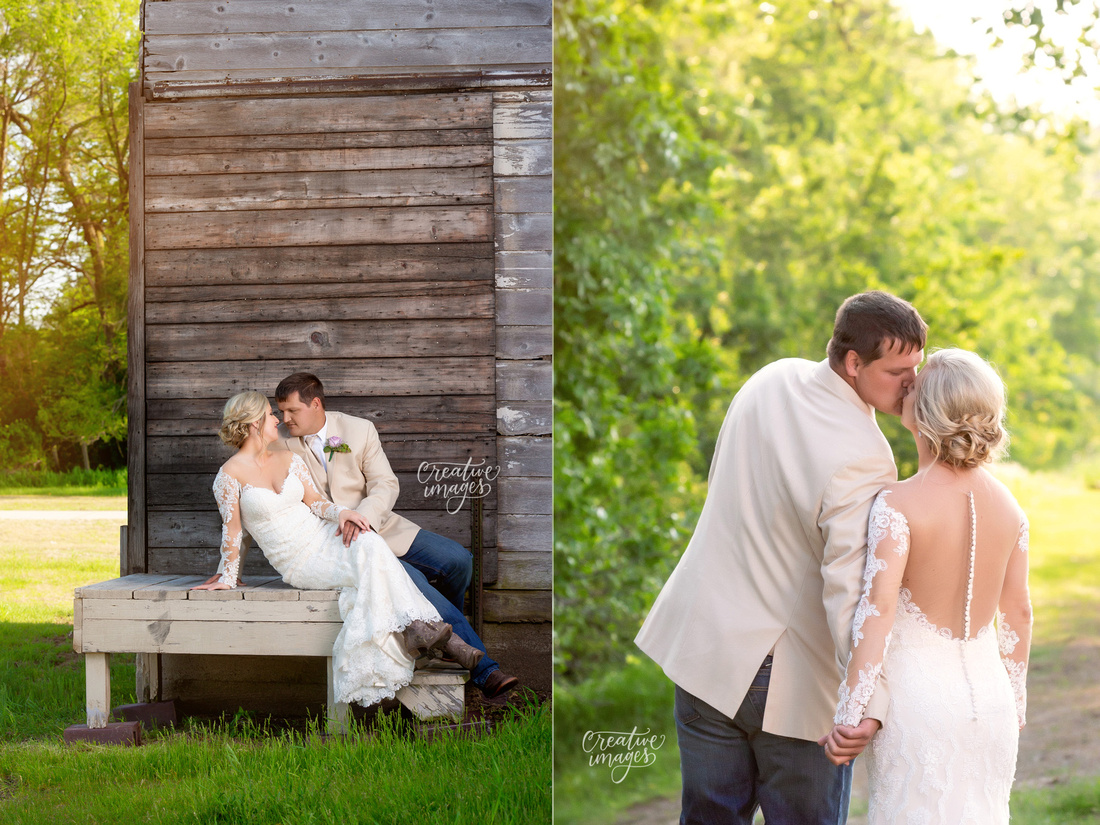 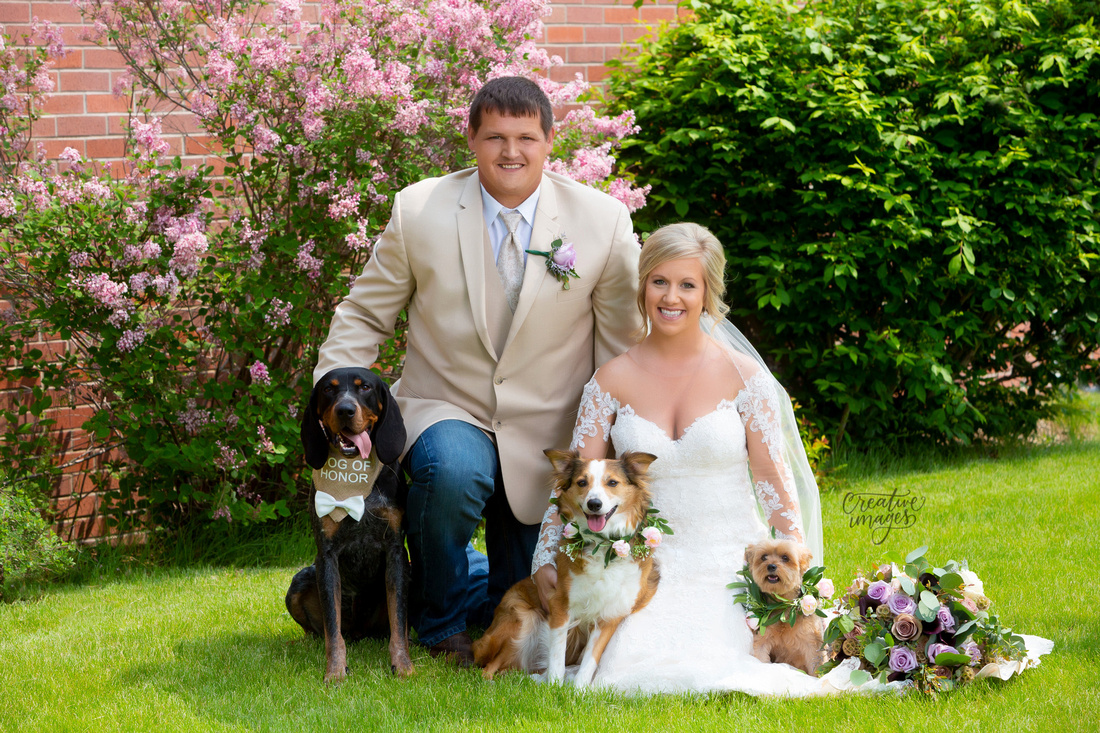