On Christmas Eve 2017, Rebecca celebrated with her boyfriend, Tyler. Unbeknownst to her, it would be a holiday season she would never forget. Underneath the beautifully decorated tree sat a special box with Rebecca's name on it. It was a gift from Tyler. The couple had met 3 years earlier. At first, they had been embarrassed to tell friends that Tinder had brought them together. They soon realized, however, that they were far from the only ones to have found love on the dating app.

The gaity around Tyler was a blur. He could not wait for Rebecca to get to his final gift...the most important one he had ever given.  He had planned for this moment carefully, even enlisting his sister's help in the gift wrapping.

He wasn't sure how long he had known that Rebecca was the one for him. It might have been the first night they had met. He had made the one-hour drive from Aurora to her home in Lincoln. Rebecca's long-haired dog, Brax, had been unhappy by his presence at first. But, once he had been thoroughly checked out, the 8 lb. chihuahua had given his approval and to prove it, he had settled down comfortably for the night in the newcomer's lap. Tyler had felt right at home, he realized. Right where he belonged.

Maybe it was the first night she had come to meet his family for their annual 4th of July celebration. She had fit right in, that was for sure.

Or, maybe it was when she showed up for his first race and proven to be a good luck charm. His team had won big that night. She was faithful to cheer him on through the long racing season and the late nights. She had certainly found out what she was in for, and she had kept coming back. Who else would have done that?

Of course, there was the time they had bought their first home together in David City. They adopted a Basset Hound named Delilah, and with Brax, the four of them made a family. There never seemed to be a dull moment in their household, and that was exactly how Tyler wanted it to be. He was happy, and no matter when it had happened, he knew was in love. He wanted Rebecca by his side for the rest of his life.

Finally, the moment came and Rebecca was handed the large box. It was actually ten boxes in one. As Rebecca opened each one, the anticipation in the room grew. Finally, with a small gasp, Rebecca reached the last one, a small jewelry box. Turning red, she opened the tiny present. It was empty. She threw her hands up, utterly confused. That's when Tyler got down on one knee. "I asked her, 'Will you spend the rest of your Christmases as my wife?' Thank God she said yes!" he laughed, recalling the special moment.

The two planned a beautiful wedding celebration in Lincoln. They were married on March 23, 2019, at The Lincoln Room.

In the future, the young couple hopes to start a family. But, in the meantime, the two have plenty to do. Rebecca has a baking business on the side of her full time job at the hospital, and Tyler stays busy working on sprint cars all summer, when he's not trying to sell them. Next month, they will have been together for 5 years. For the two of them, those years have been a happy blur, and they are excited to enjoy all the special moments yet to come, which of course, they'll spend together. 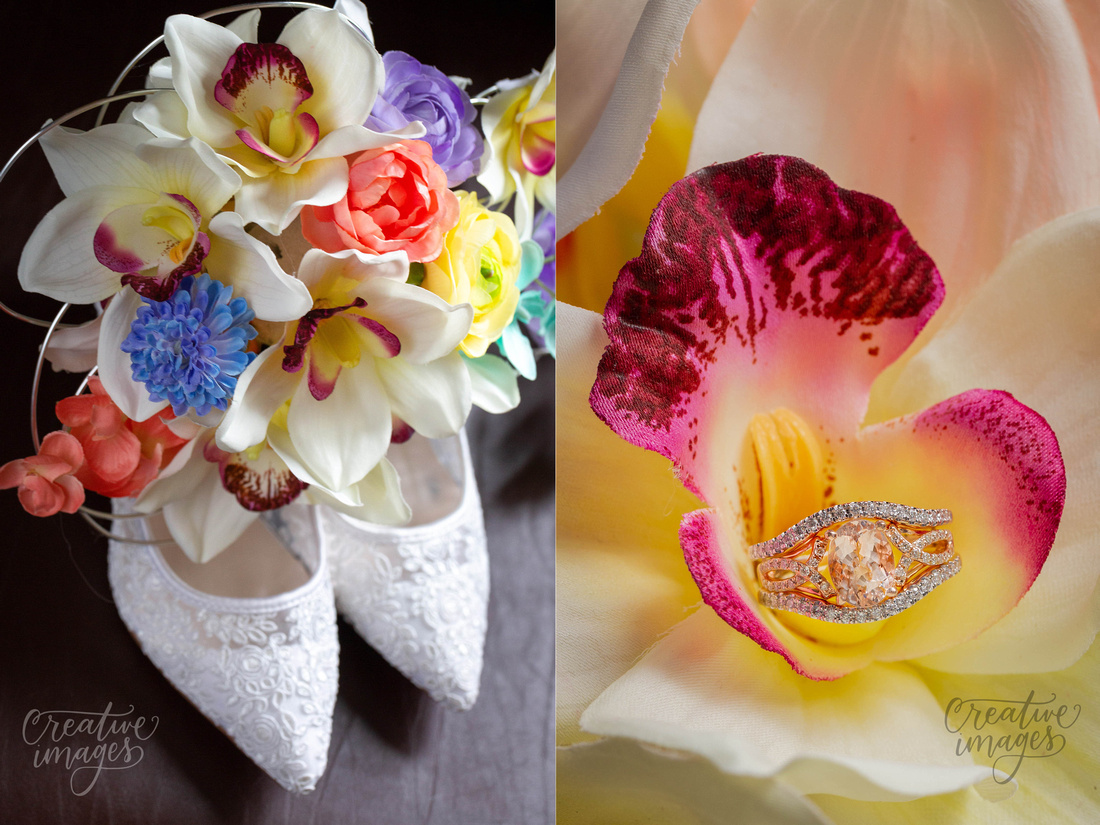 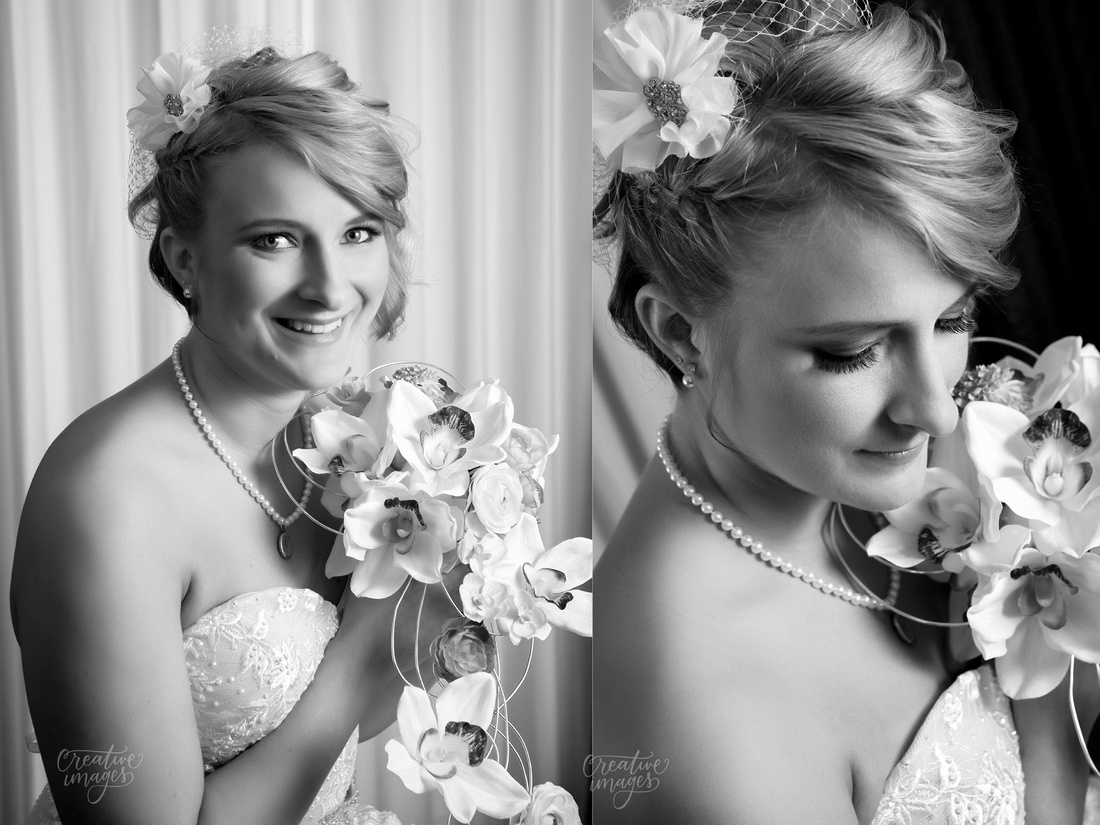 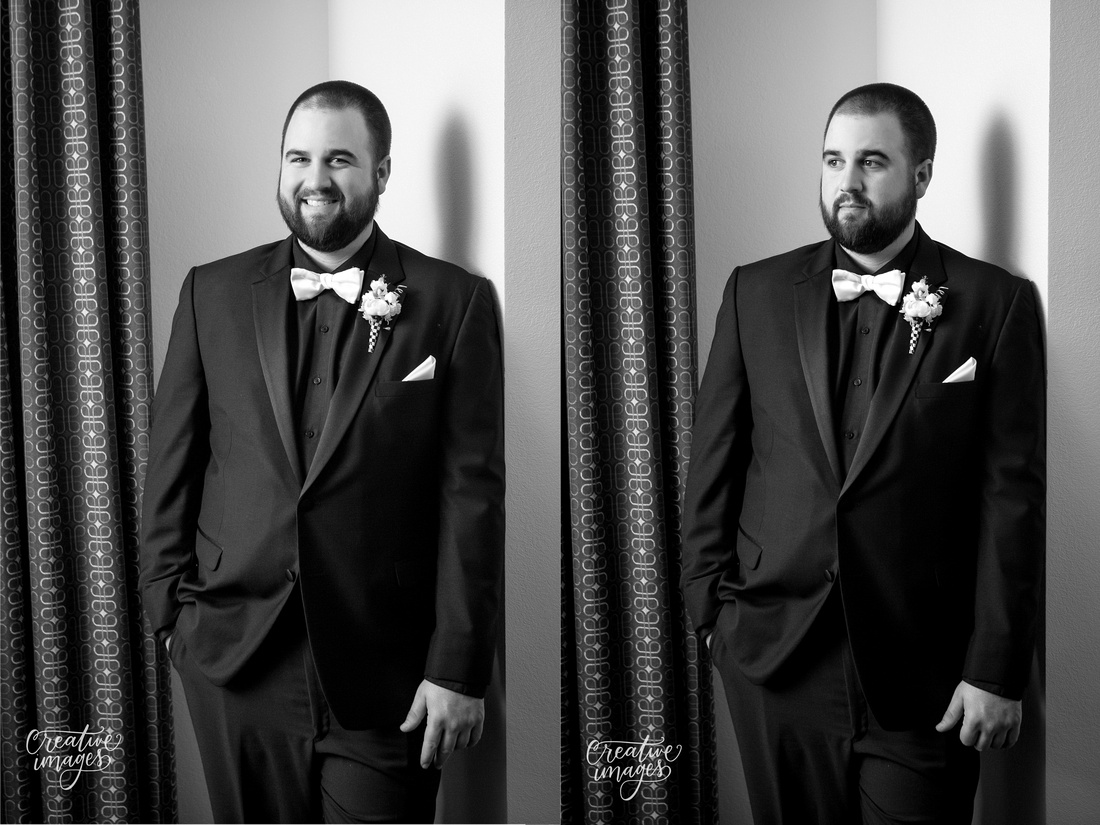 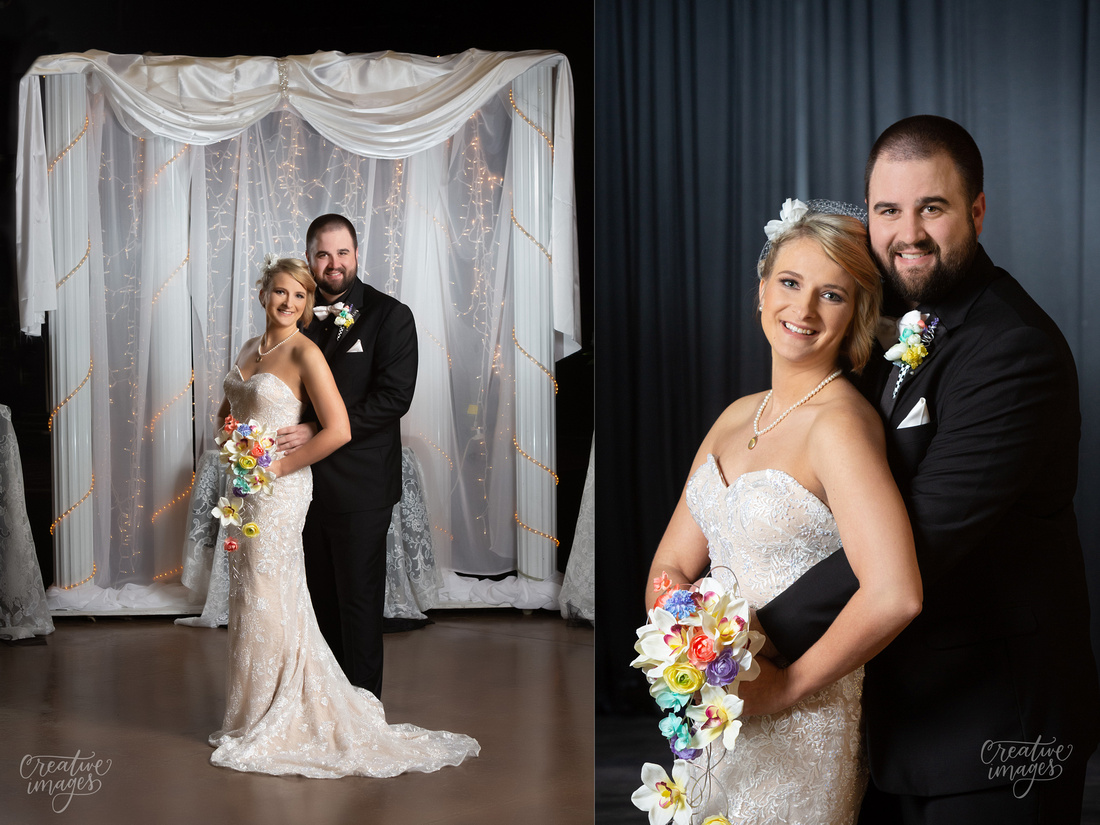 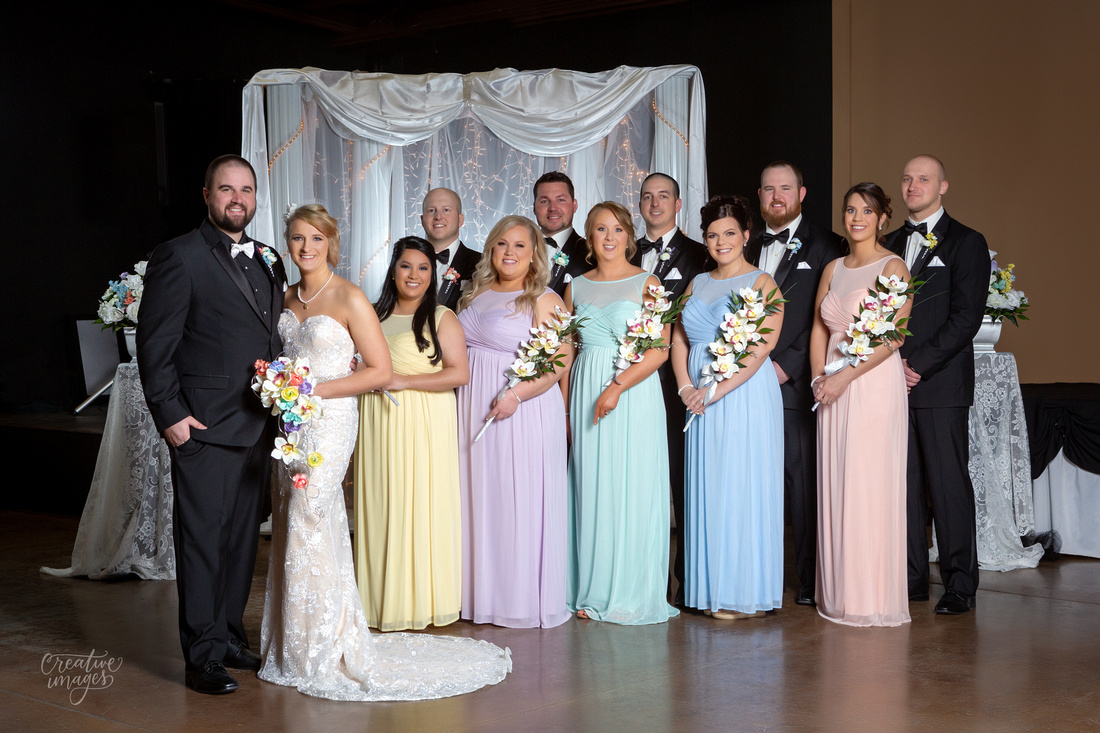