Golf has been called a universal language enjoyed by people around the world.

It certainly was a language both Michael and Katie spoke, and it played a big role in bringing the couple together. In fact, while the two had a very brief connection on a dating app, they first laid eyes on each other at the golf course Katie’s dad manages in North Bend, Nebraska.

They thought they knew each other but weren’t sure how at first. Then they remembered messaging each other on the dating app and they began chatting. For a few weeks they talked and then agreed to meet for, what else, a game of golf.

“I grew up playing the sport because my dad is an avid golfer and always coached me when I was young,”  Katie explained. “It turned out Michael is a passionate golfer and plays well, so that was how it all started! We went out for dinner that evening after our 18 holes of golf.”

While they had golf in common, there were some differences between the couple. Michael came from a 5th generation farming family, growing up among crops and cows, hunting and outdoor activities. But Katie grew up in town, involved in gymnastics and golf. “He likes to poke fun at me for being a ‘city girl,’” Katie laughed.

But in addition to golf, both have something else in common -- close families. The foundation of agriculture and the family farm kept Michael’s parents, siblings and himself very close. For Katie and her family, it was sports. Her dad not only taught her golf but provided a job for her on his golf course for eight years. For her mom, the sport of passion was gymnastics.

“She coached my gymnastics team when I was young, and now I coach gymnastics, too” she commented.

Sports and hunting continued to draw Katie and Michael together in the three years they dated. Michael went to his first hockey games with Katie, traveling to Lincoln and to Chicago to see their favorite teams play, and Katie shot her first pheasant on a hunting trip with Michael.

“It's been such a fun experience sharing in these moments of trying something for the first time together,” she said.

Last year, Michael took Katie to a nice restaurant in South Sioux City that overlooks the river front. At the table, he began to tell her how much he loved her, and then he suddenly got down on one knee. He held up a family heirloom ring, passed down to him from his grandmother and asked, “Will you marry me?”  Katie's tearful answer was “Of course!”

The couple was married Sept. 30 at the Evans House in Columbus, with a beautiful reception following at the Eagles Club. They hope one day to be able to move back near the family farm and continue in the agriculture business.  They want to raise a family in the country. One can imagine there will always be golf, gymnastics and hunting in their lives. 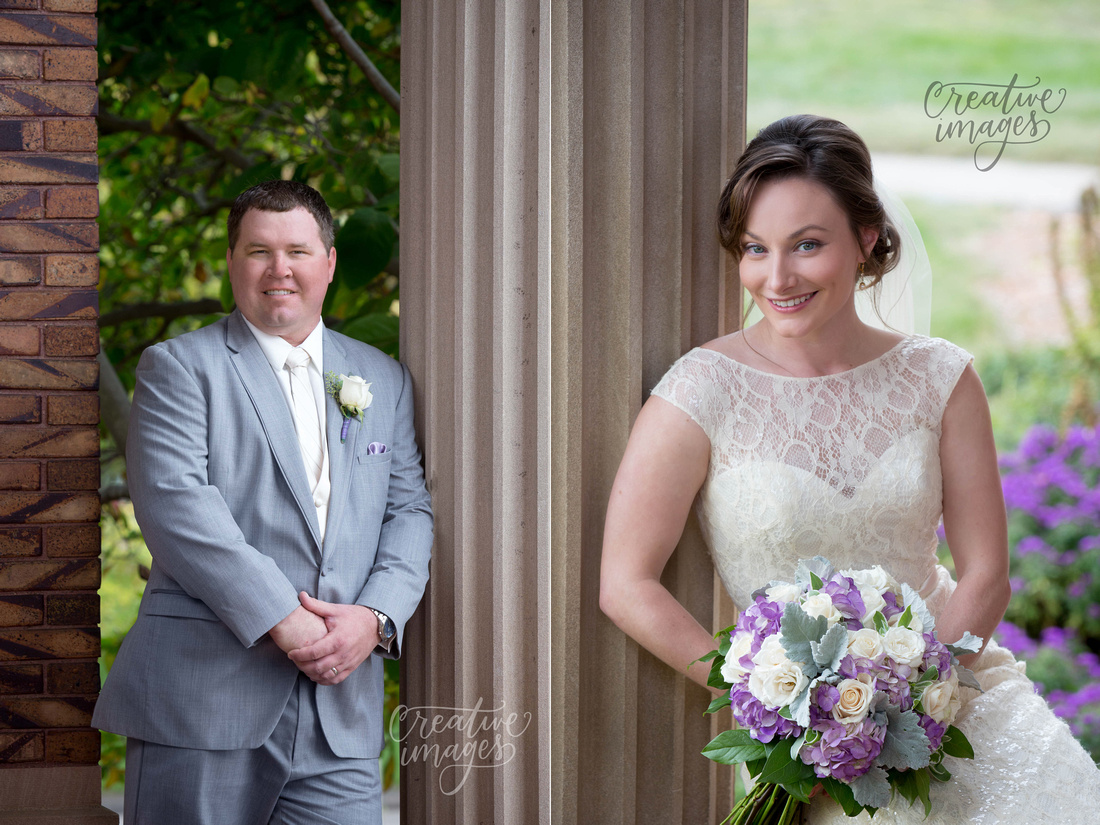 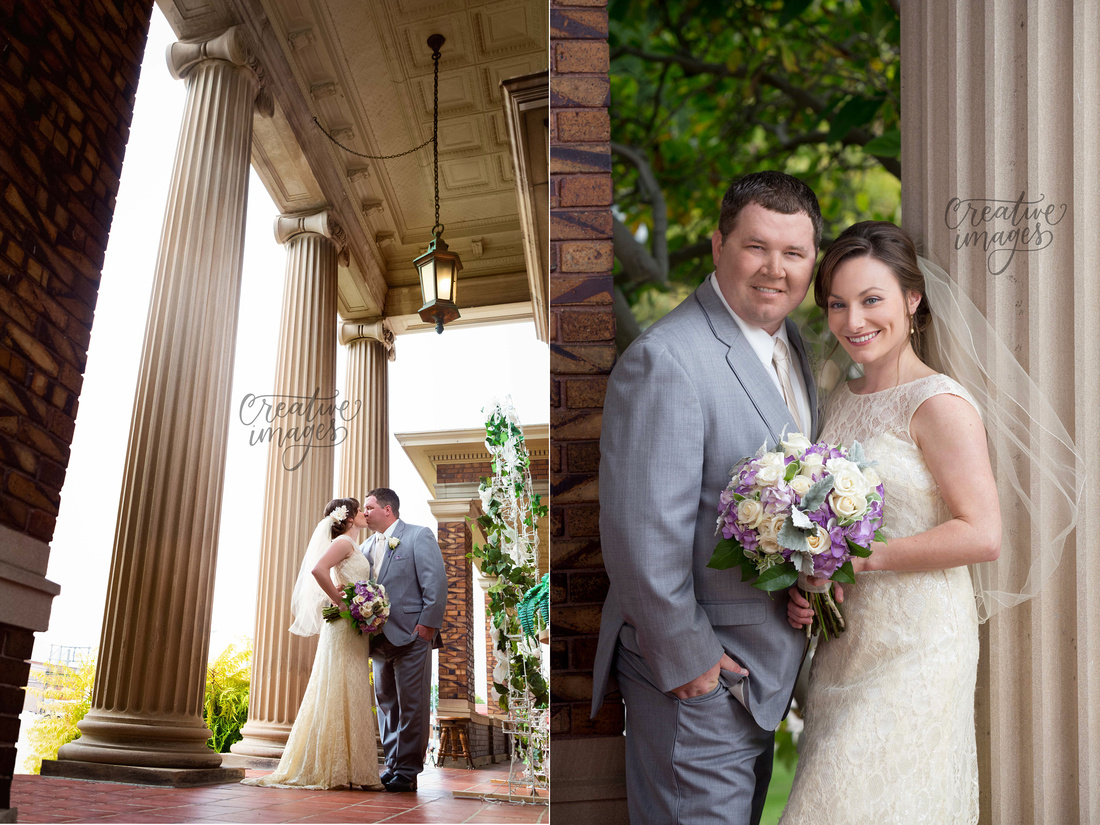 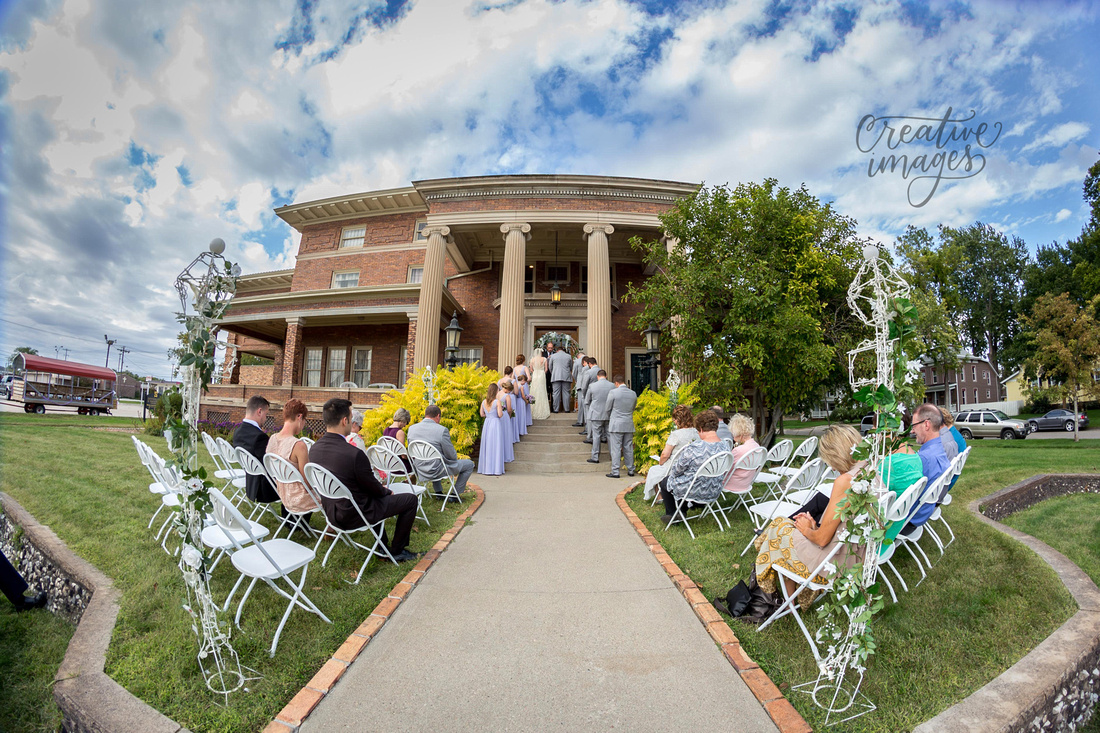