Someone has said, “Life is an adventure. Take risks!”

That advice seems to sum up Meghan and Todd, a fun loving couple.  There was a bit of risk to the start of their relationship. After all, they were complete strangers and they lived 8 hours apart. But, then, they both had a streak of adventure in them, and so the story began.

It started when Meghan was with a friend, Caitlin, who snapped a picture of the two of them. She wanted to send it to her fiance’s roommate. “Okay, why not?” Meghan thought. When Todd responded by saying he thought Meghan was cute, their mutual friends encouraged them to connect on Snapchat. Both were a little unsure at first. What kind of long-distance relationship could they possibly have?

But they did connect, first on Snapchat, and then through phone calls, and finally when Todd came down for a visit for Caitlin’s birthday party.
“We were both incredibly nervous at first,” Meghan said, “but we seemed to just fit together. From that point on I knew this was something special.”

Their growing relationship meant a lot of driving back and forth, but it didn’t hamper the romance. And besides, travel wasn’t something they minded. In fact, Todd promised Meghan from the start that they would travel the world together and continuously have adventures.

“I knew life was never going to be boring with this guy,” she said.

Todd began to keep his promise, and the best trip of all was to Glacier National Park in Montana where the couple spent days hiking, white water rafting, and exploring the great outdoors. The last day of their trip they hiked to St. Mary’s Waterfall and then to Virginia Falls where they sat for a while and enjoyed the beautiful scenery.

Then at the top of the waterfall Todd came up behind Meghan, spun her around, and asked if he could have one serious moment on this trip. Serious moments don’t come often to Todd, but this was a special one as he got down on one knee and told Meghan he could not imagine going on adventures with anyone else.  Then he popped the question.

The couple were married September 23 in a beautiful ceremony at S.s. Cyril and Methodius Catholic Church in Clarkson. They now live in Bozeman, Montana with their new puppy, Zeus...and for them, of course, the adventure is just beginning. 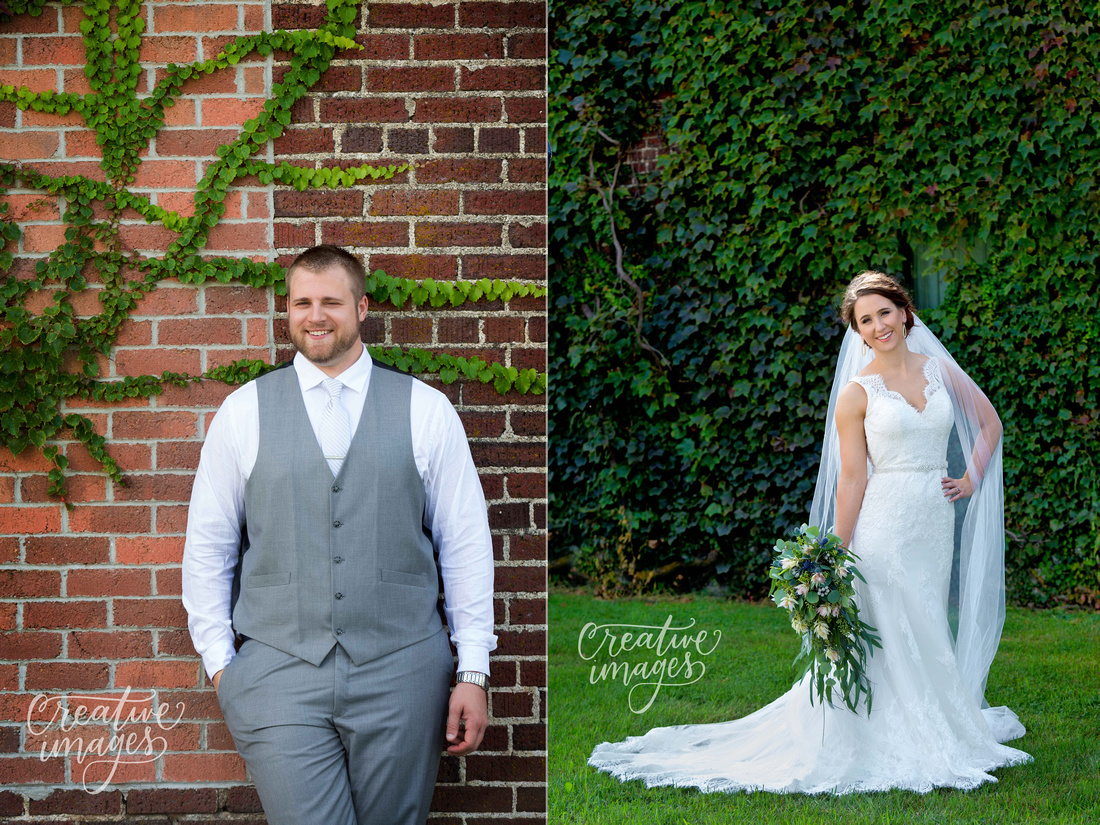 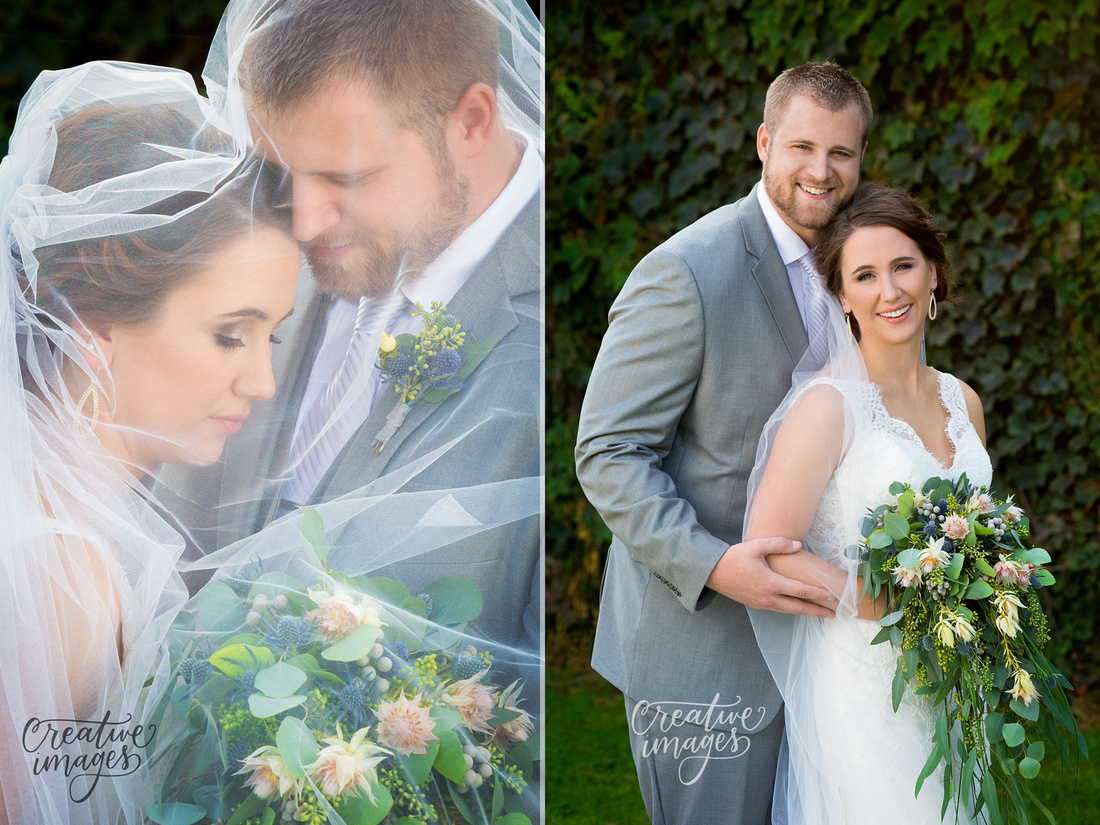 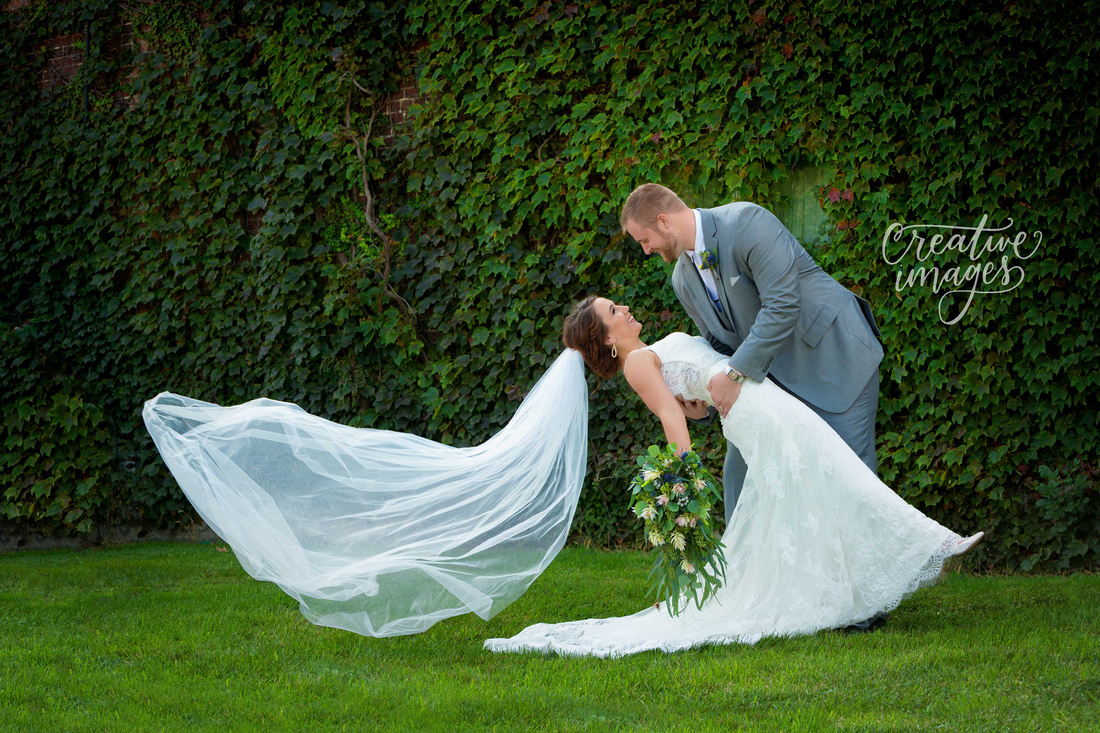