An accident. That’s what started the romance for Lacy and Taylor. Oh, and it helped that the dispatcher was a bit confused. You see, one dark night a driver was hurt in a mishap on a county line. The dispatcher wasn’t sure exactly where the crash took place, so she sent deputy sheriffs from both adjoining counties to check it out.

Both deputy sheriffs were attractive young singles who noticed more than just the dents in the vehicle. Oh, they were very professional as they talked to the driver and filled out paperwork. Then both headed to the hospital to finish up the report on the driver. Soon, it was all taken care of so Lacy said good-by and left. Wait, that couldn’t be the end of the story, could it? No, Taylor was already smitten by the petite and pretty fellow cop. So he did what he could. He phoned her to come back because he said he was missing a form. Only, he wasn’t really.

“It was just a way to see her again, so I could ask her on a date,” he confessed. “After she returned I asked her out, and we have been together ever since.”

It didn’t take long for the law enforcement officials to figure out they had more in common than just their jobs. Over the course of a year, the couple dated and fell in love. That winter, Taylor planned a sweet proposal and popped the question.

On Sept. 9, 2017, Lacy and Taylor were married at the Stromsburg Evangelical Free Church in a pretty ceremony, surrounded by happy family and friends. An elegant reception, featuring white lights, sparkling glitter, glowing candles and navy accents, followed at the Holthus Convention Center in York.

An accident? The happy couple would disagree. Surely, it was a divine appointment. 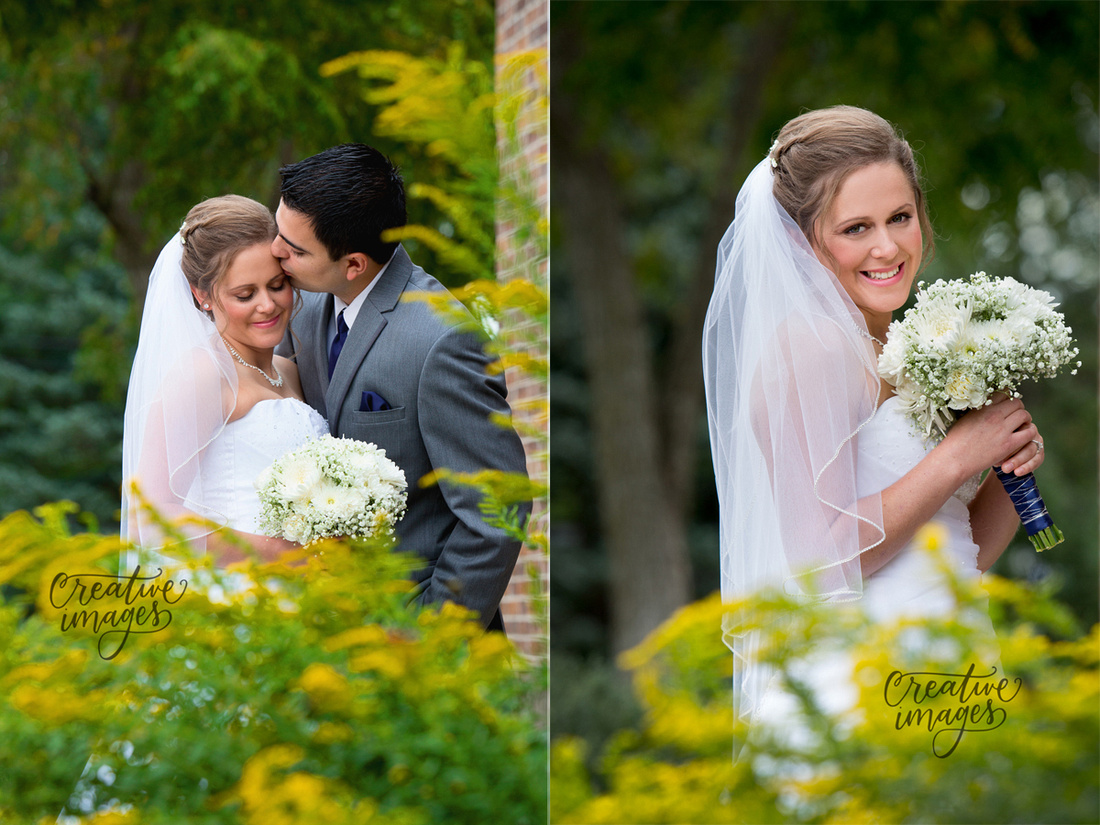 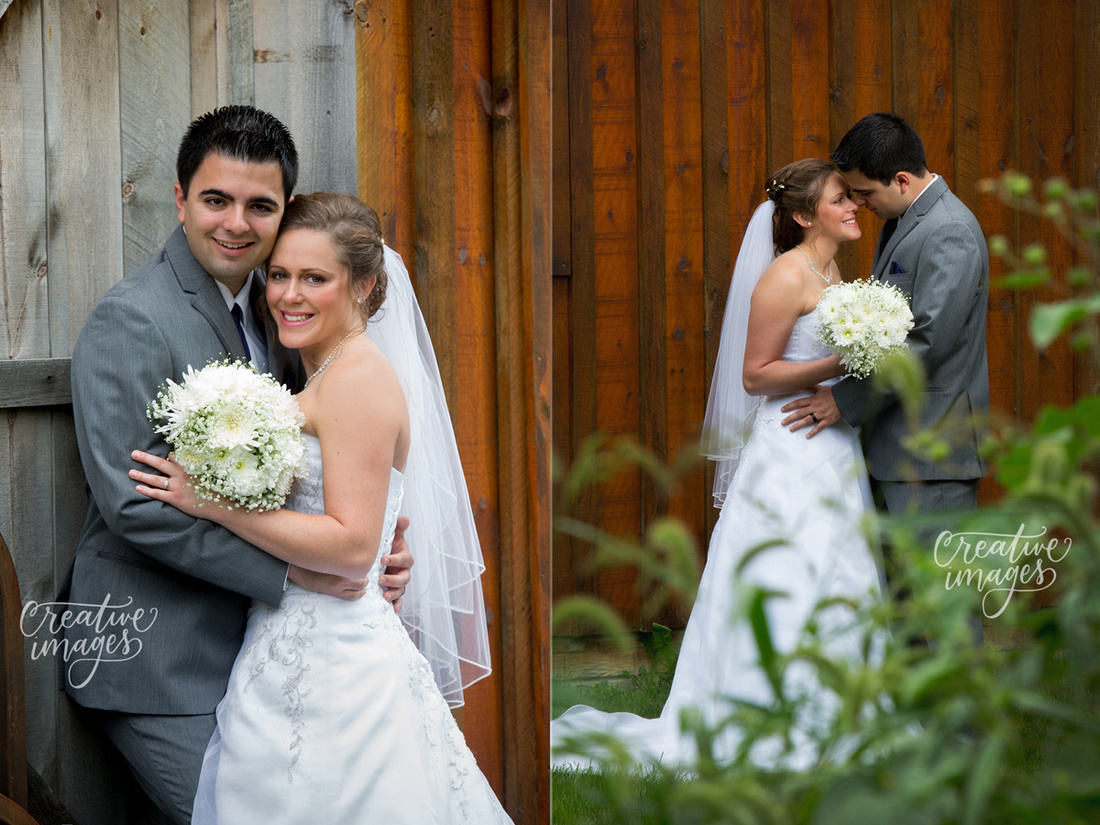 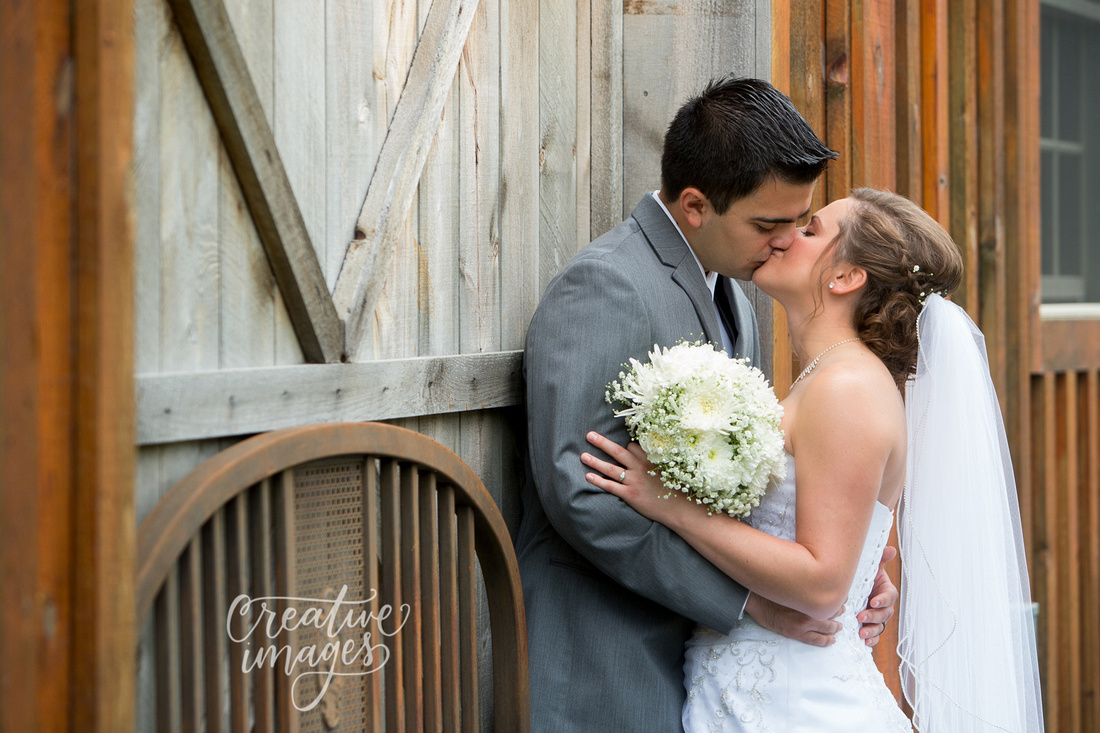 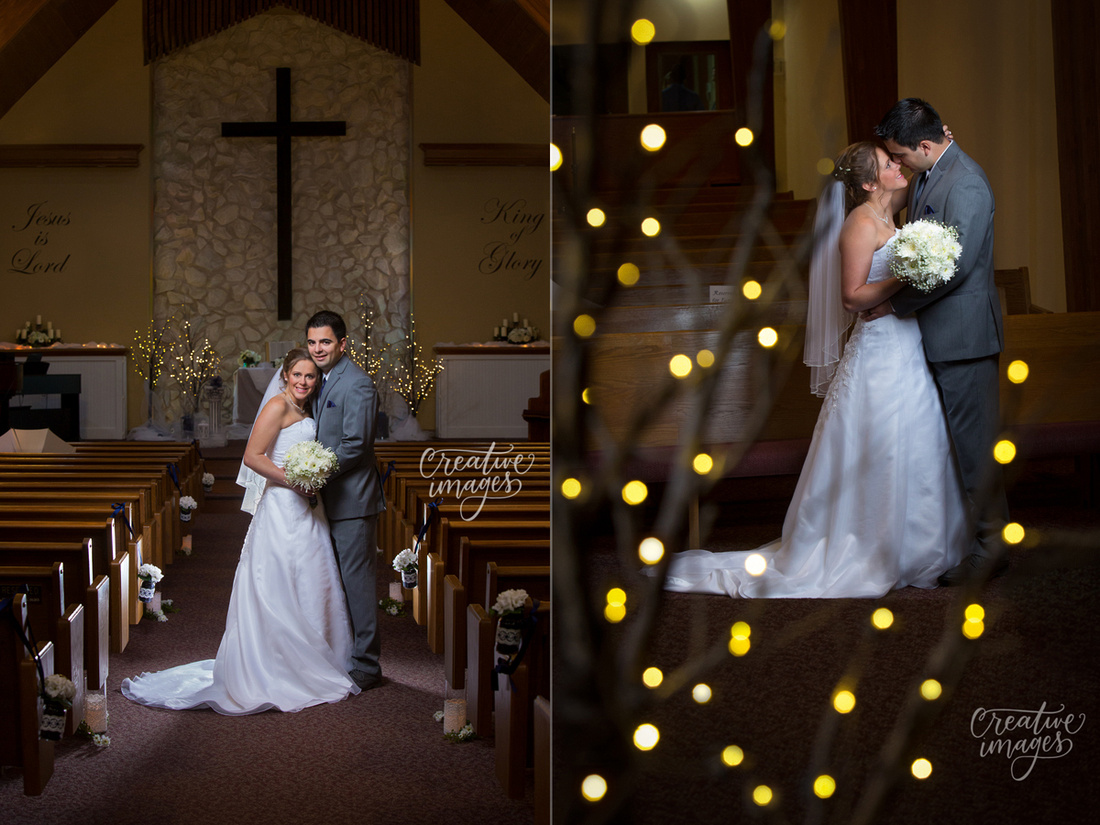 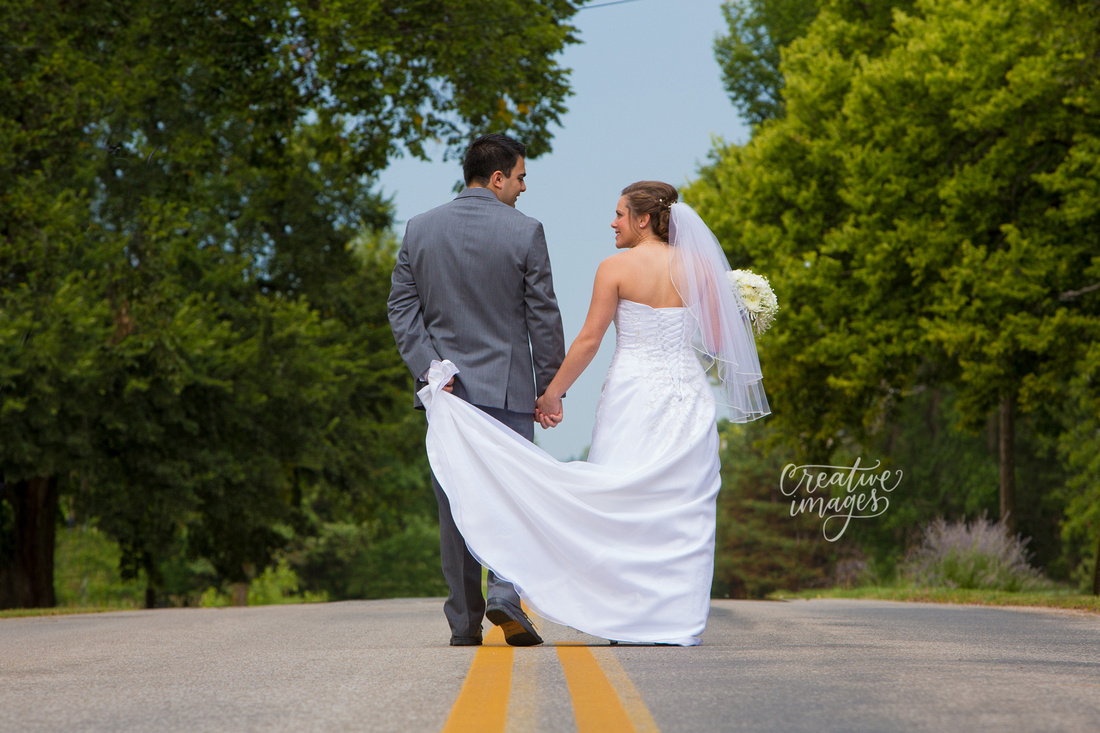