Think “Chicago” and you might think deep dish pizza, loyal sports fans, great stores, jazz music and beautiful architecture. For Eric and Kelly, the Windy City is all this and much more. It will forever hold a special place in their hearts for it was where they met.

The trip was purely coincidental. Kelly, who is from Nebraska, had a friend who was going to Chicago to visit her boyfriend there, and she invited Kelly to go along. While Kelly was there, the friend thought she should meet her boyfriend’s former roommate. His name was Eric. “She thought we might have a lot in common,” Kelly said. She was right.

There are those occasions when two people meet for the first time and it changes everything.  In one look, one conversation and one brief span of time, they realize they’ve met someone they need to hold onto. That was how it was for Eric and Kelly. They met on the 19th of February 2010 and immediately wanted to try long-distance dating. After she got back home, every month on the 19th, Kelly would call Eric to say, “Happy Anniversary!”

Eighteen months later, Kelly knew her heart belonged in Chicago. Saying good-bye to her family in Genoa, she moved to the big city.

One summer, several years later, the couple traveled back to Nebraska to visit Kelly’s family. It was the 4th of July, and the two were enjoying a spectacular fireworks display. As the Grand Finale began, with beautiful fireworks lighting up the sky around them, Eric took Kelly’s hand and asked her to marry him. The huge smile on her face reflected the joy of the moment.

When it came time to plan her big day, Kelly was certain about two things – the place and the date. She wanted to be married near her home in Genoa. She knew the lovely park there would be the perfect spot for the ceremony and the pictures. And the date? Well, for Eric and Kelly, there was only one possibility. It had to be on the 19th of the month to mark that special day in Chicago that brought them together. That day would be something to celebrate forever. 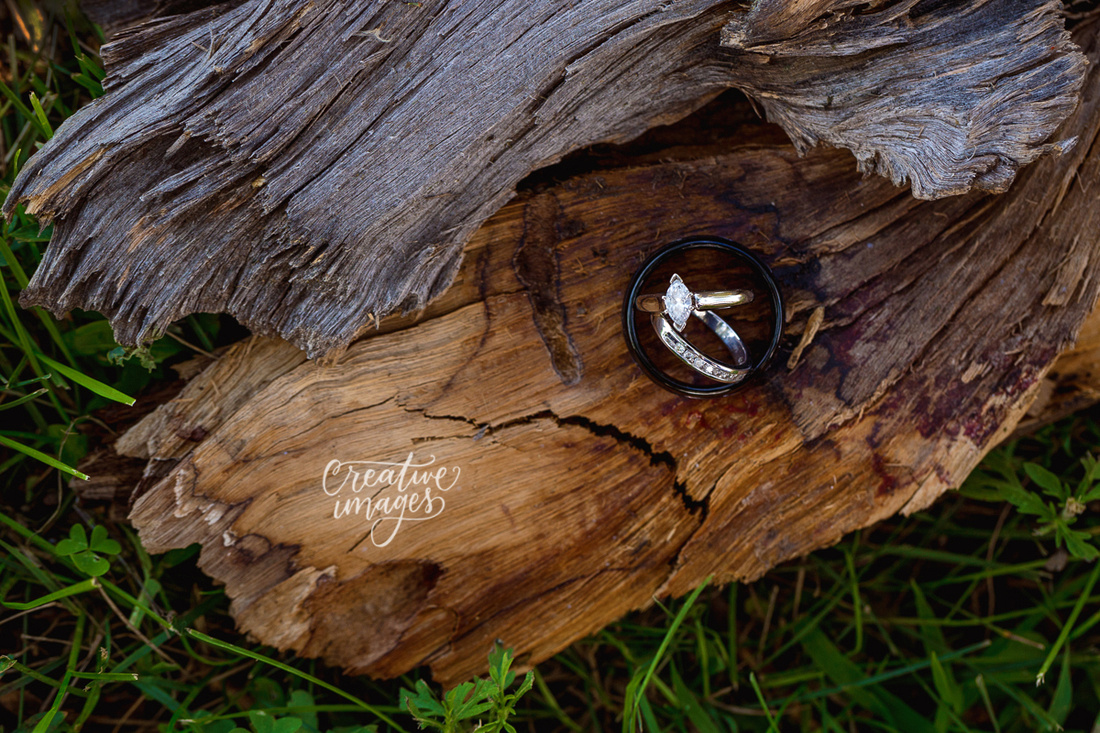 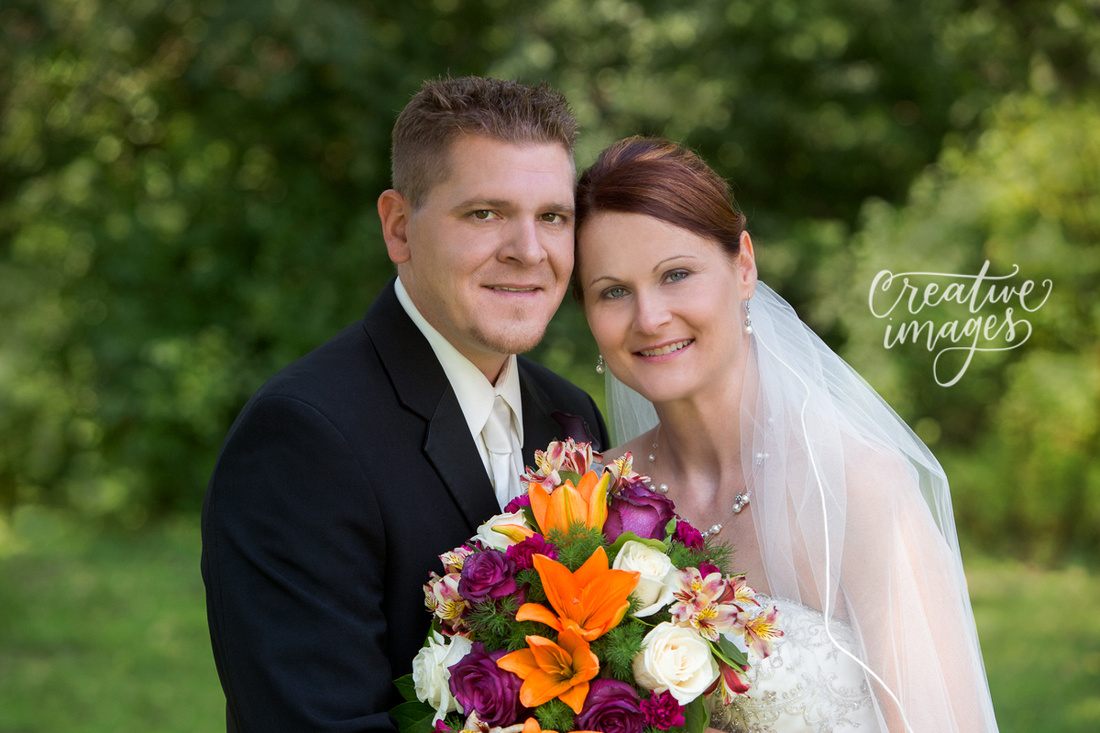 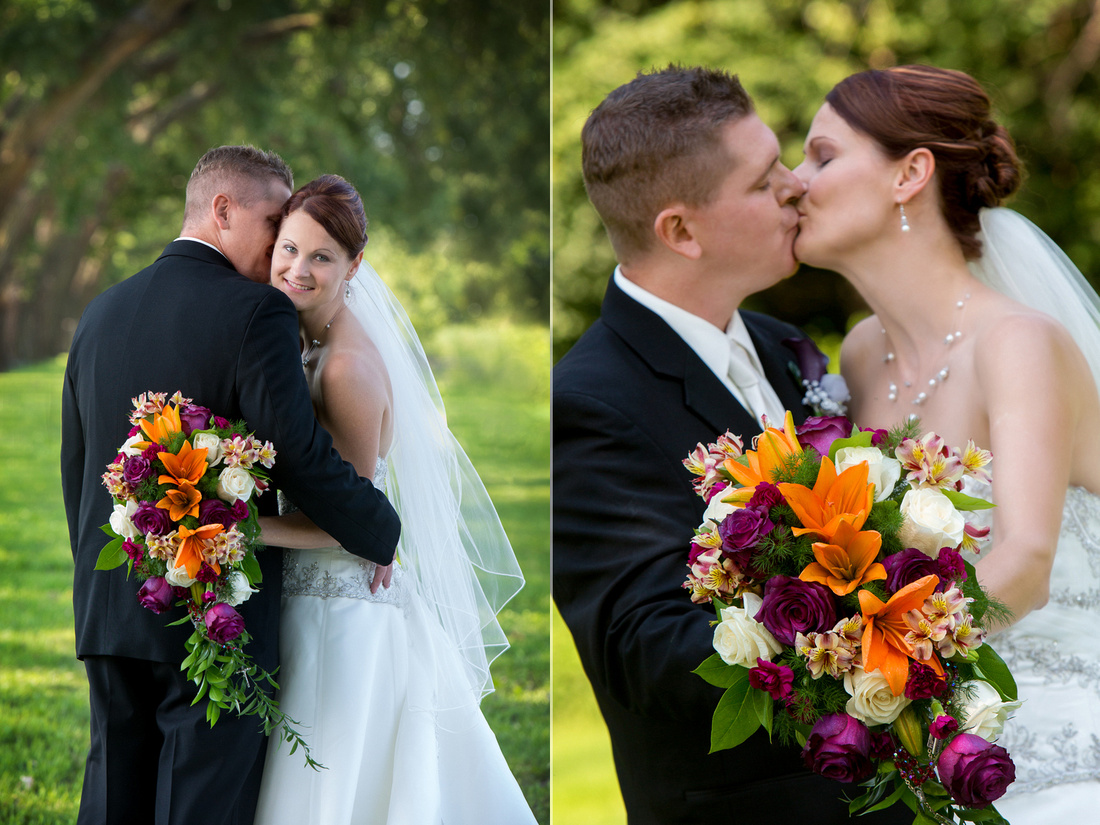 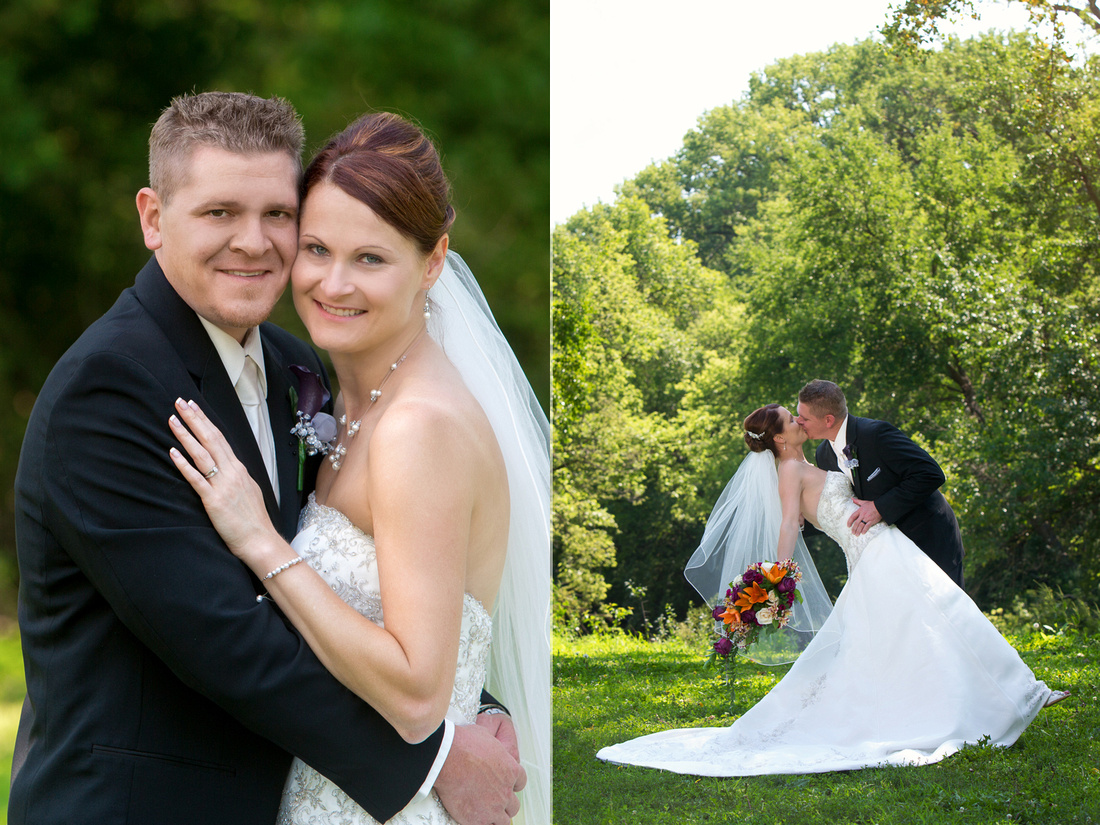 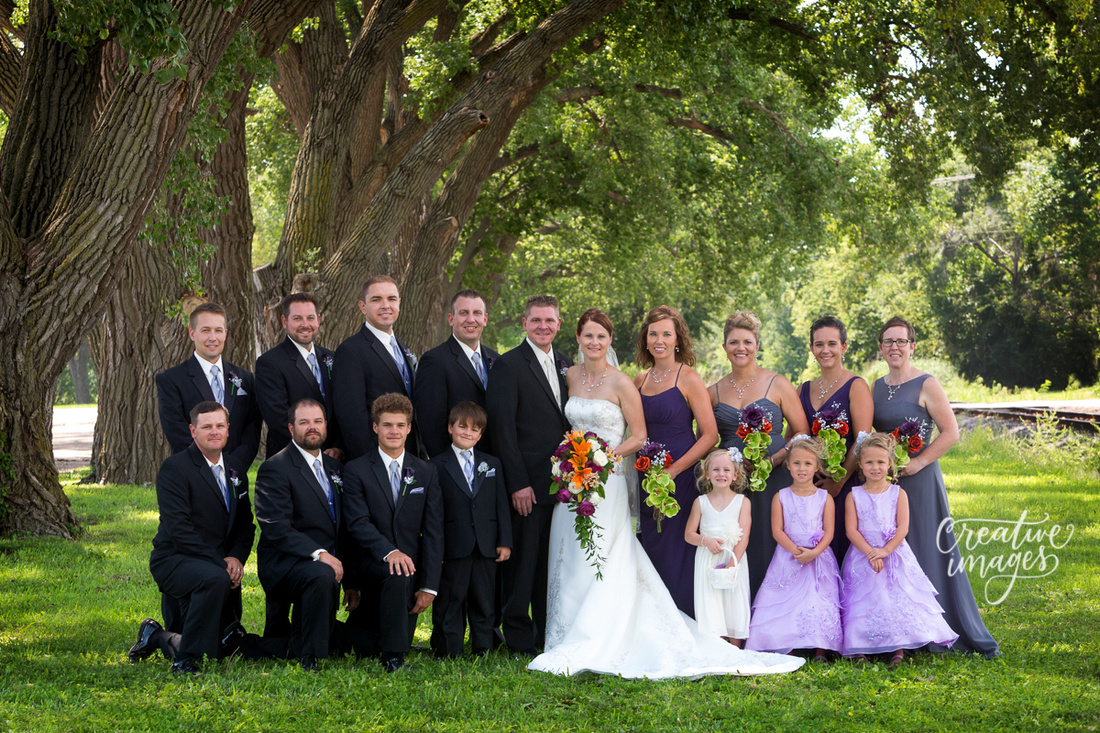 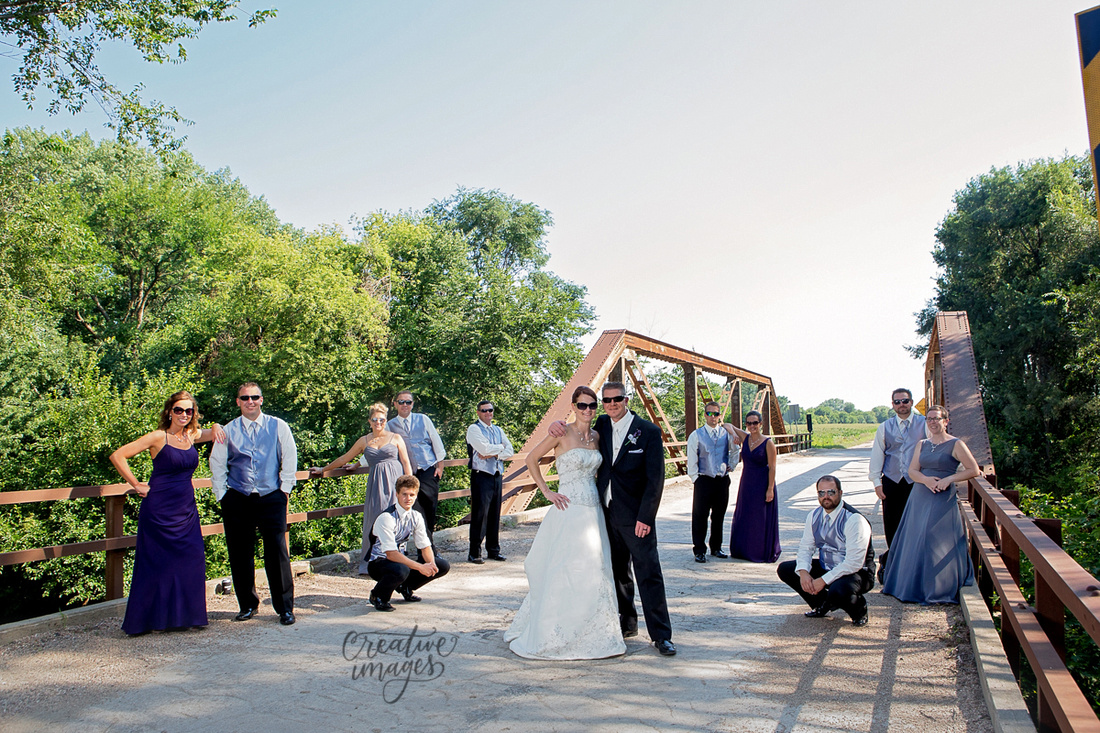