Some say there's a secret to long lasting love. Ask the lovers in the rocking chairs, the ones with hair streaked with gray, and they'll tell you what can keep you hanging on through thick and thin. What is that one thing, you ask? It's so simple -  marry someone who makes you laugh.  Laughter is the key to health, happiness and, yes,  love as well.

That certainly was true for Jordan and Abby, who were married July 22 in Clarkson. It was humor that brought them together in the first place.  "We could always make each other laugh," Abby said. It was why they enjoyed hanging out together so much. The two met in college their sophomore year through mutual friends. Though they went out a few times, they mostly just stayed friends. Through Facebook and texts, Abby and Jordan kept in touch. Jordan was always the teasing one; Abby was always able to dish it right back.

It was a few years later, after college, that Abby ran into Jordan at a bar. That evening she also met his hometown friends, who somehow knew all about her. For the first time, Jordan and Abby started talking about going on a real date, a serious one. A short time later on Christmas Day, Jordan followed through, asking Abby out.

The couple fell in love and over the next two years, their relationship grew strong. On New Year's Eve, Jordan and Abby were in South Dakota with friends. After a day of snowmobiling, Jordan came indoors, visible irritated. He told Abby that she must have left her pop in his car, as it had exploded, making a mess everywhere! Abby expressed her innocence, but Jordan wouldn't hear her out. "Please come and help me clean up this mess!" he stated emphatically. Abby quickly grabbed her snow clothes and headed out to his truck. But when she looked inside, she didn't see anything . . .  no mess, no spilled pop.  She turned around confused and indignant, when she saw Jordan kneeling down in the snow. It was another of his pranks, but this was one she would always remember. As a friend videotaped, Jordan proposed, and Abby cried happy tears.

Their wedding day was exactly as one would imagine, full of beauty, joy and laughter. If the old lovers know anything, it’s safe to say that this is a couple whose love is sure to last.  ❤️ 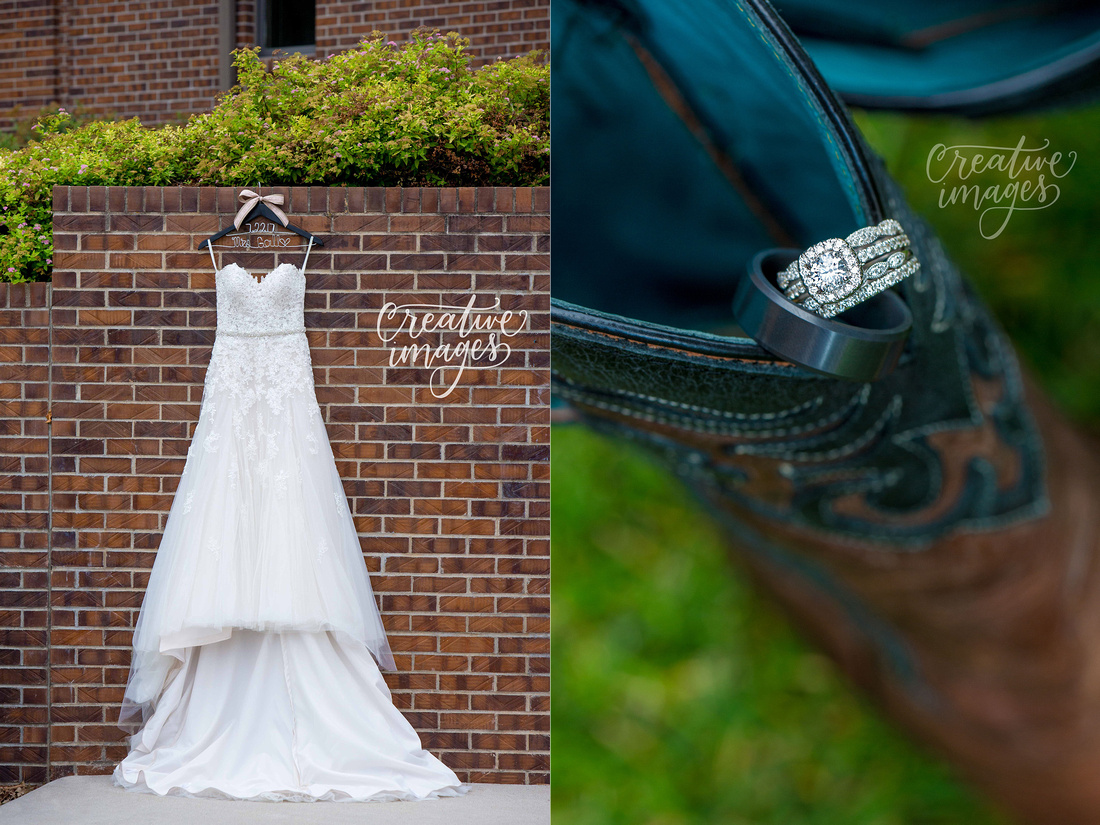 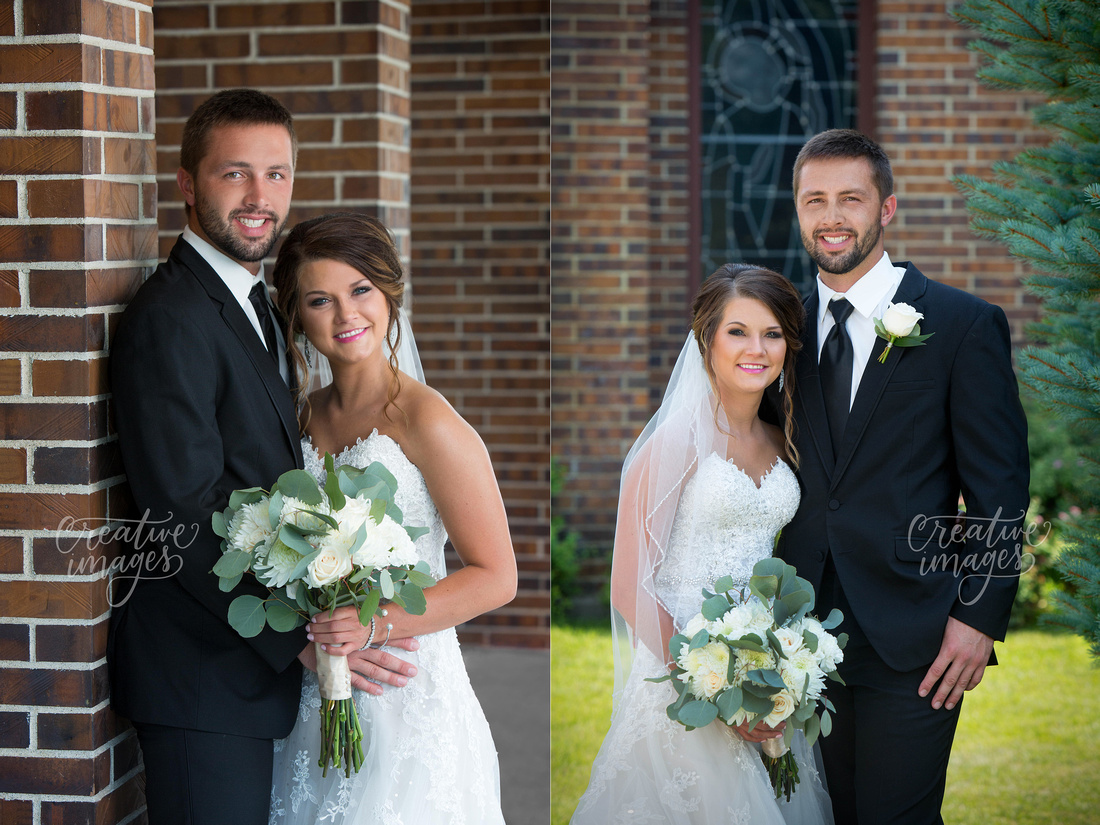 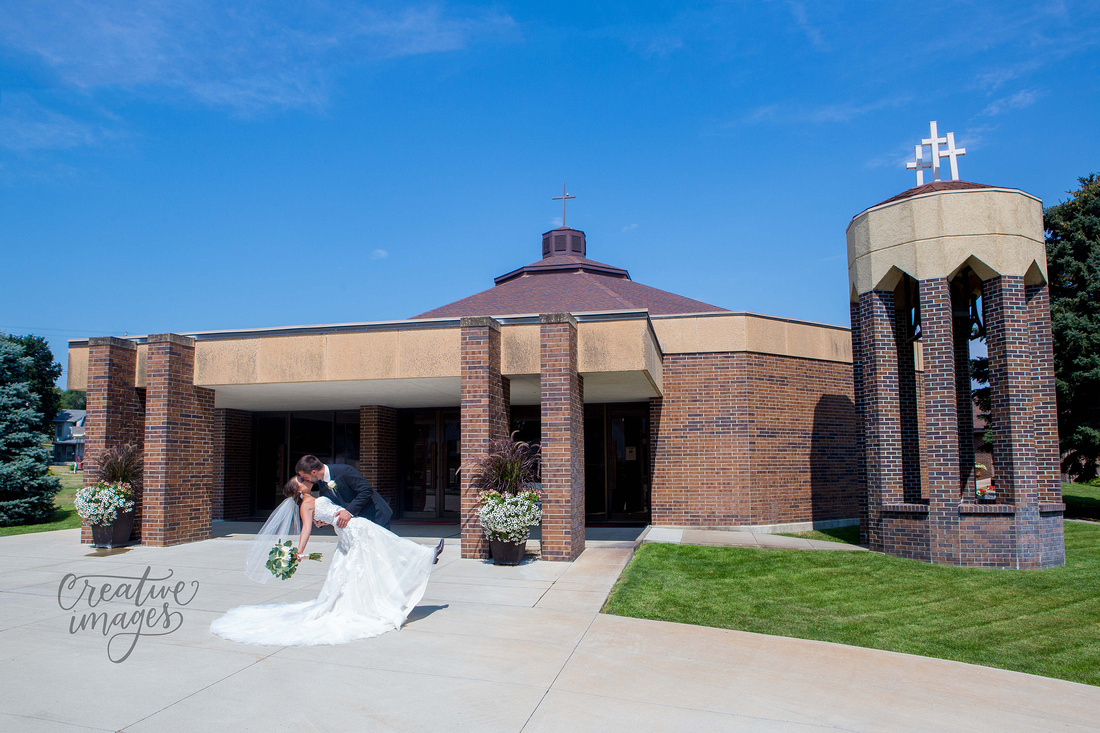 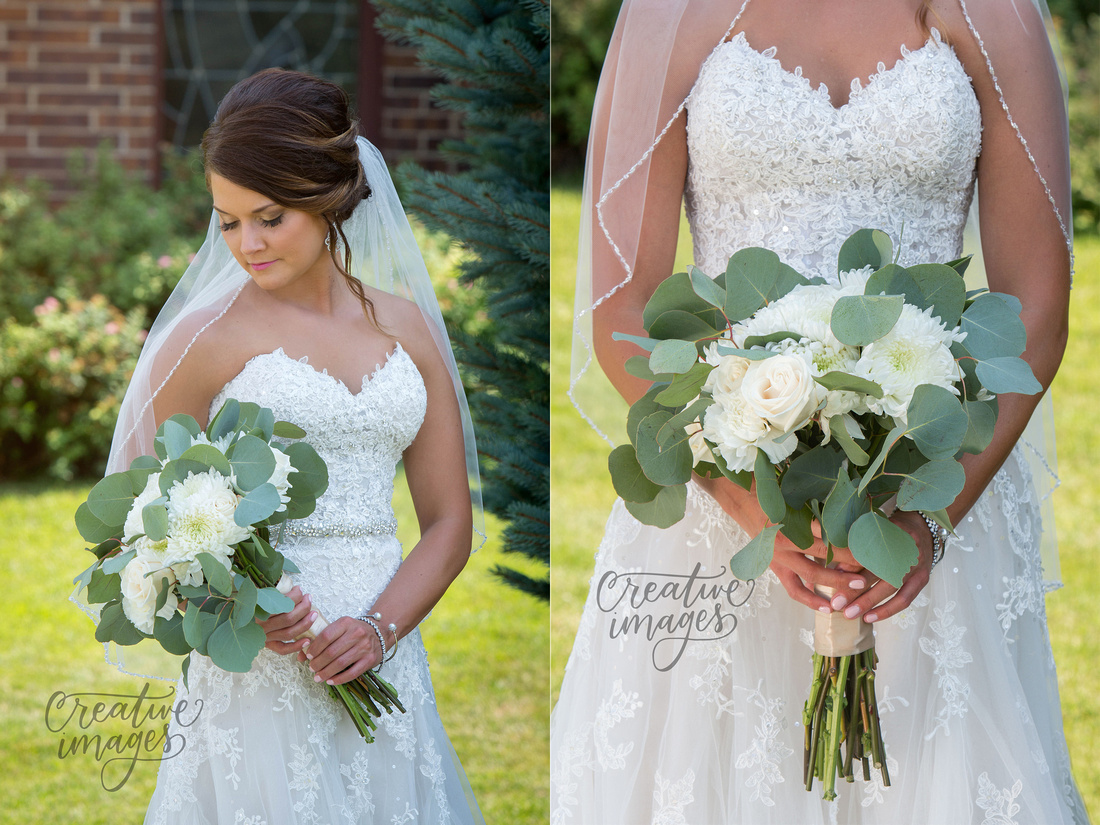 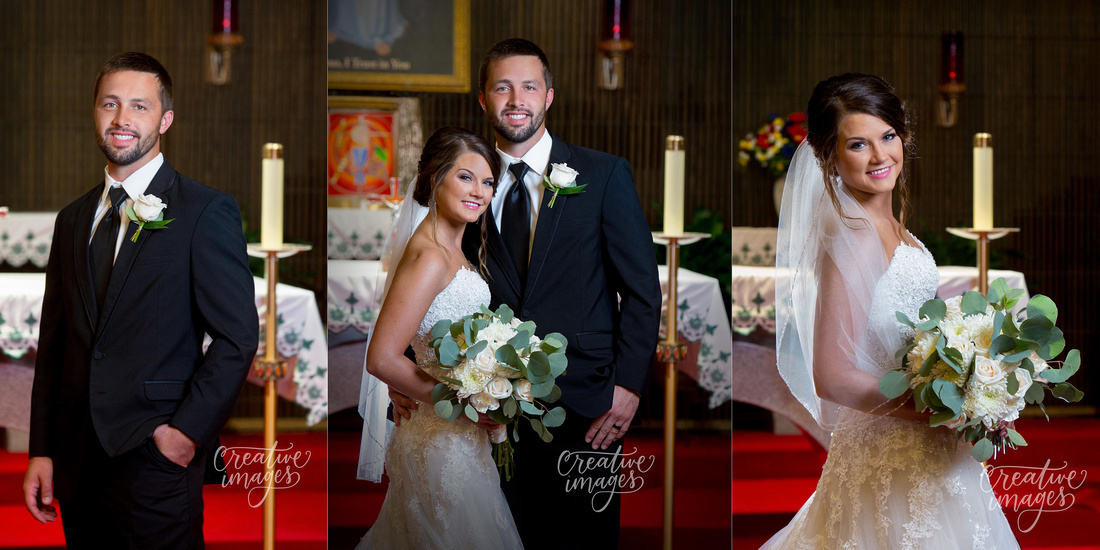 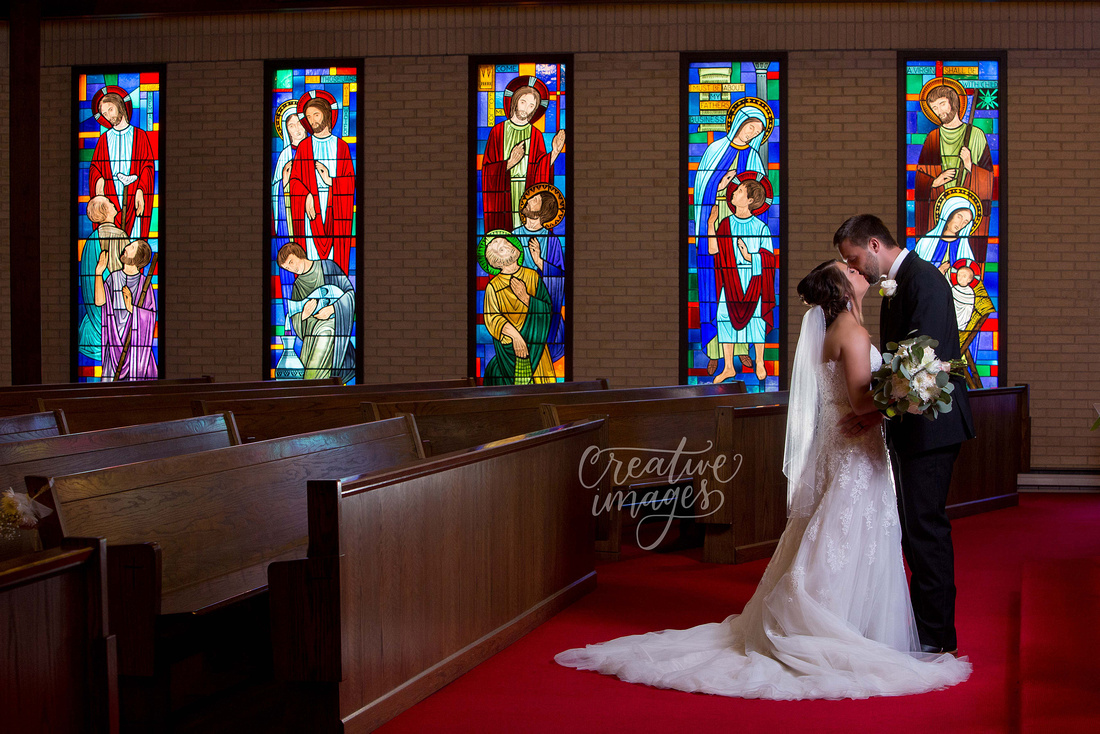