Sometimes the smallest of decisions change the course of a life forever. Jamie didn’t know when she chose a place to sit in her speech class at Wayne State that the dark-haired guy in front of her was her destiny. But, she soon realized that she couldn’t have been in a better spot — Andrew made a great seat mate, and he was cute, to boot. The two college students became good friends. Eventually, Andrew asked her out, and they began dating.

A few years passed, and the two had become inseparable. One Christmas, Andrew planned a special evening. Like many poor college students, he and Jamie didn’t go out to eat very often, so this night was special. The two dressed up and drove to Norfolk to enjoy a meal at Black Cow Fat Pig.

When they got back home to Wayne, the couple decided to decorate a small tree that Andrew’s parents had given them. Jamie had been dying to open her gifts and kept asking Andrew when she could do so. Finally, he told her, she could open one —but just one. He told her there was a little one that he had placed in the back corner of the tree and if she could find it, she could open it early. Jamie got down on her hands and knees, searching all over. She looked high and low, behind every branch, but she could not locate the gift! When she was about ready to tear into the other pretty packages piled nearby, she suddenly heard, “Are you looking for this box?” She turned around to find Andrew down on one knee with a ring in his hand. Immediately, tears welled up in her eyes. There was no need for an answer.

One year later, Jamie and Andrew stood in a country church near Leigh, Nebraska. Under her beautiful wedding gown, Jamie wore her favorite sneakers. A small giraffe pendant,  a family heirloom, was pinned to her bouquet, and another to the groom’s lapel. Many guests crowded in the small building, watching as the couple held hands, faced each other and made the biggest decision of their lives, and possibly the best one ever…one that would change everything for the sake of love. 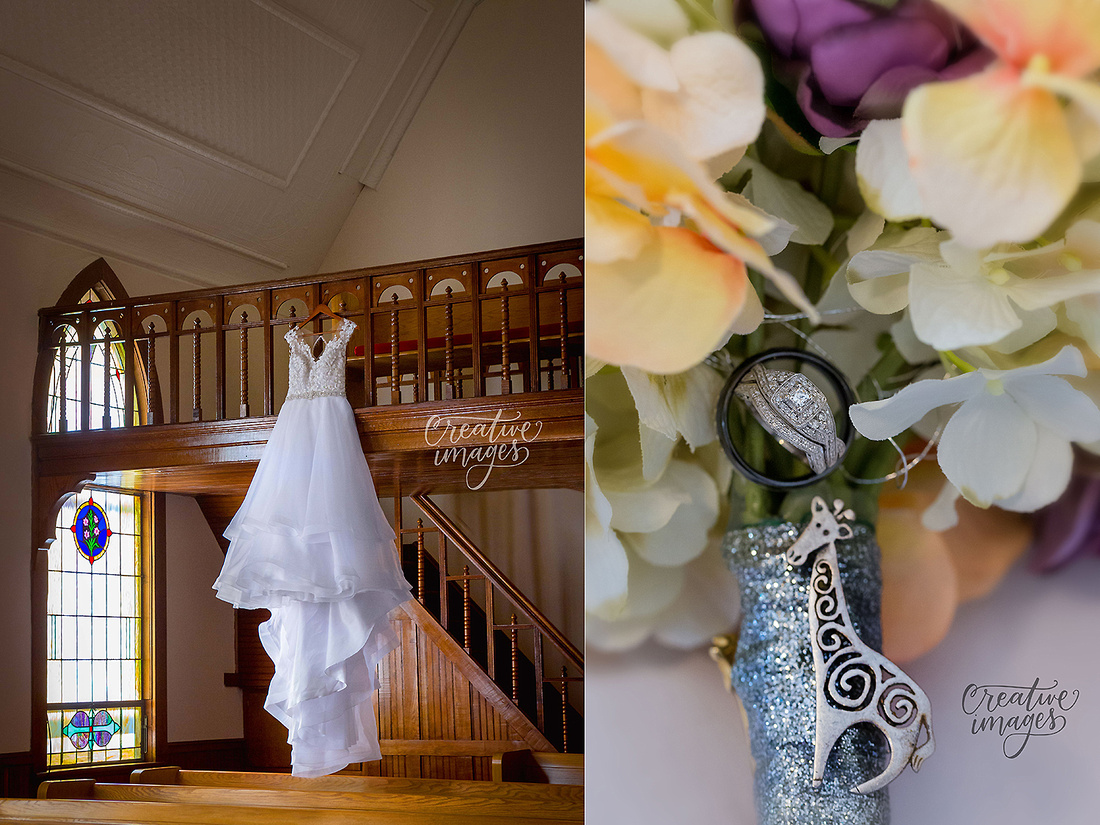 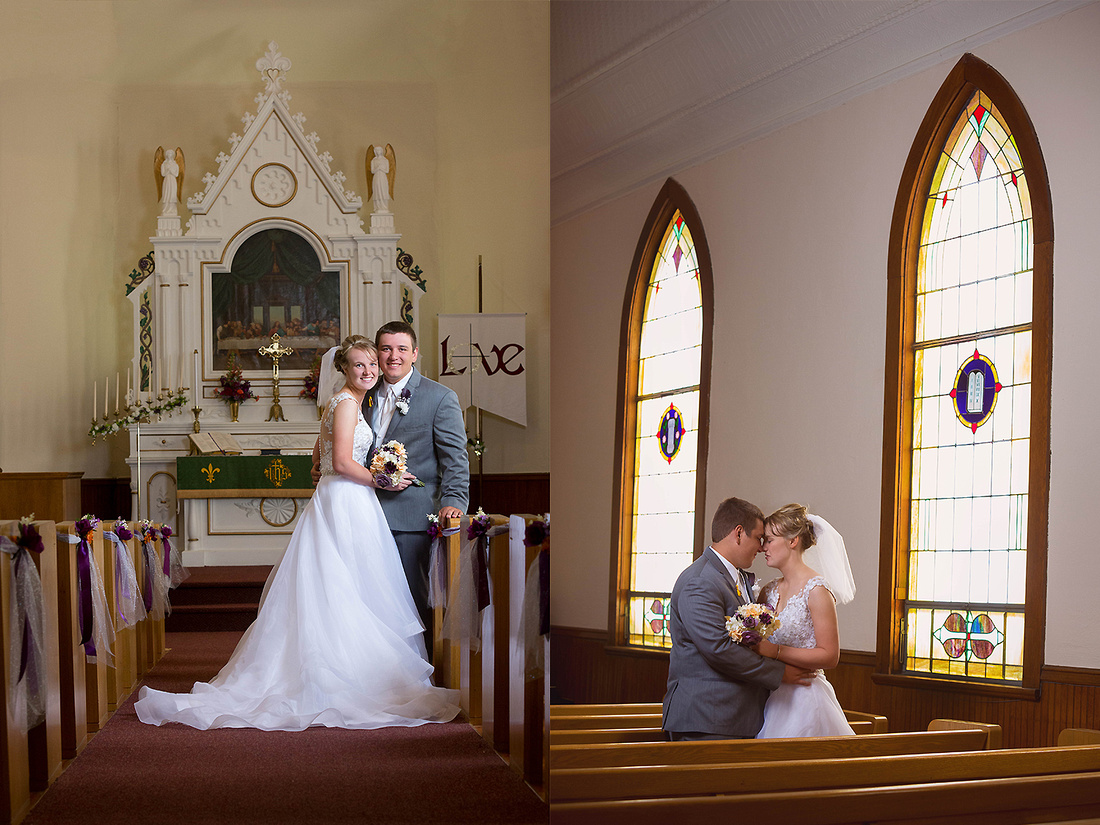 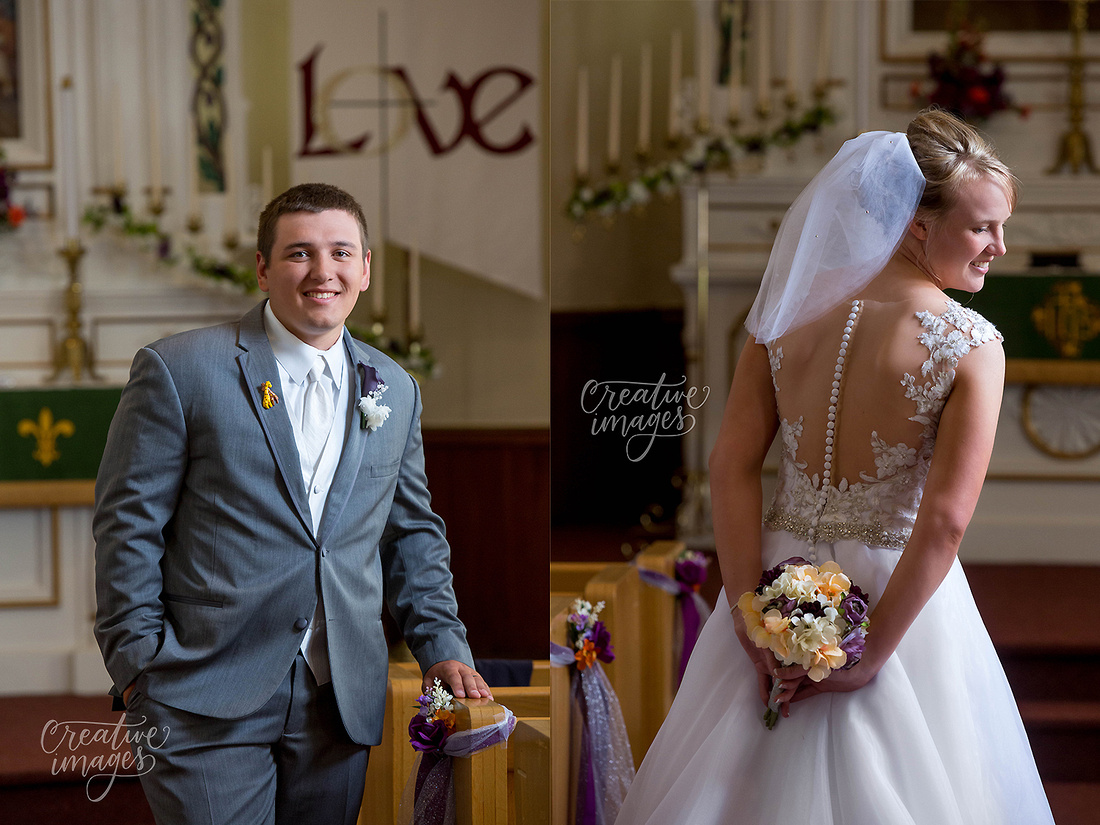 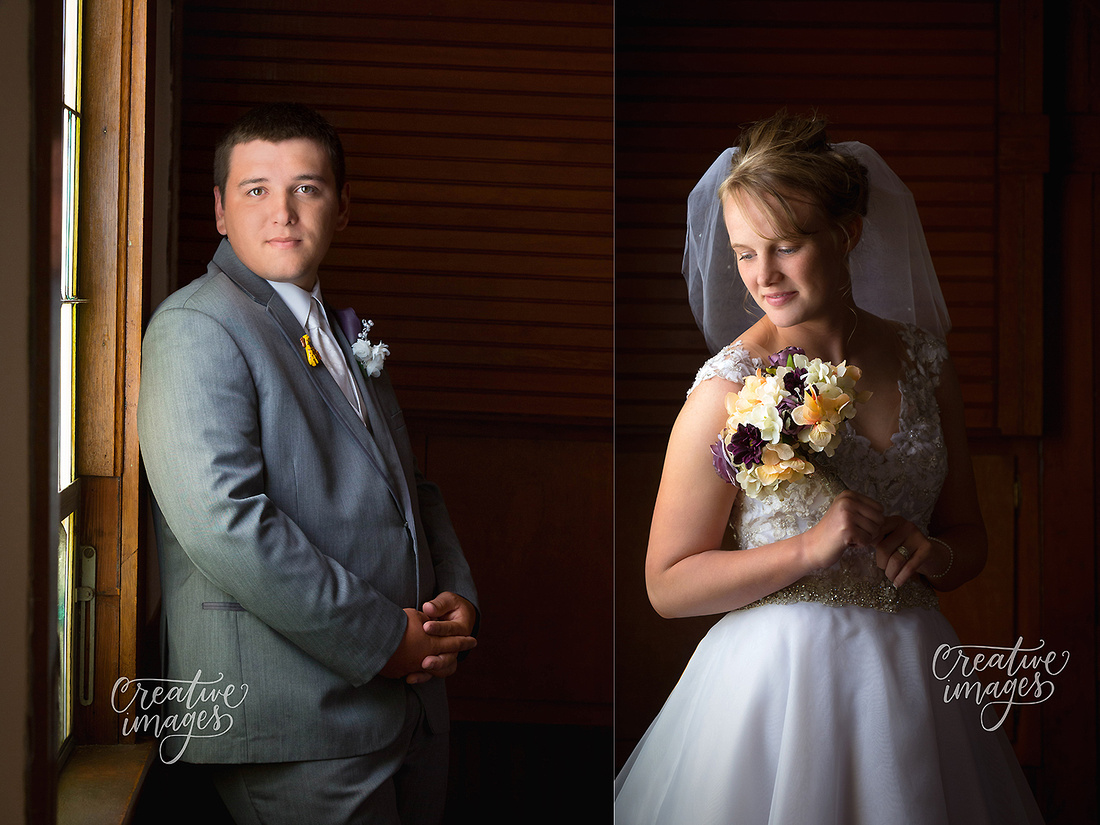 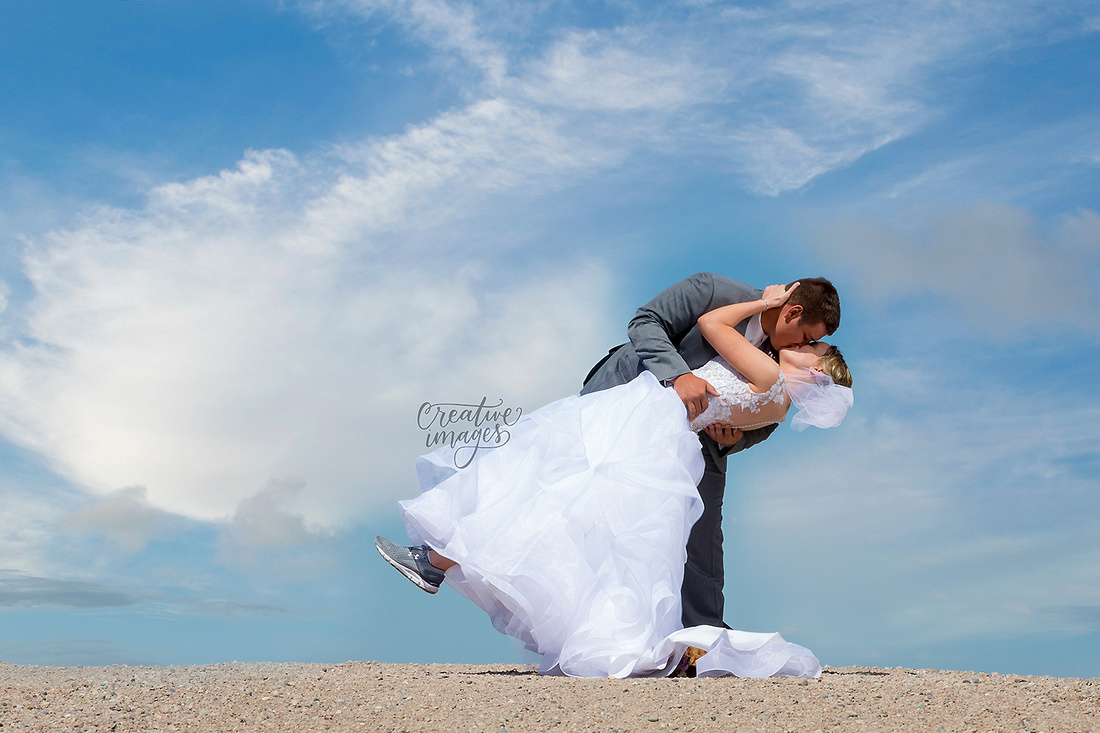 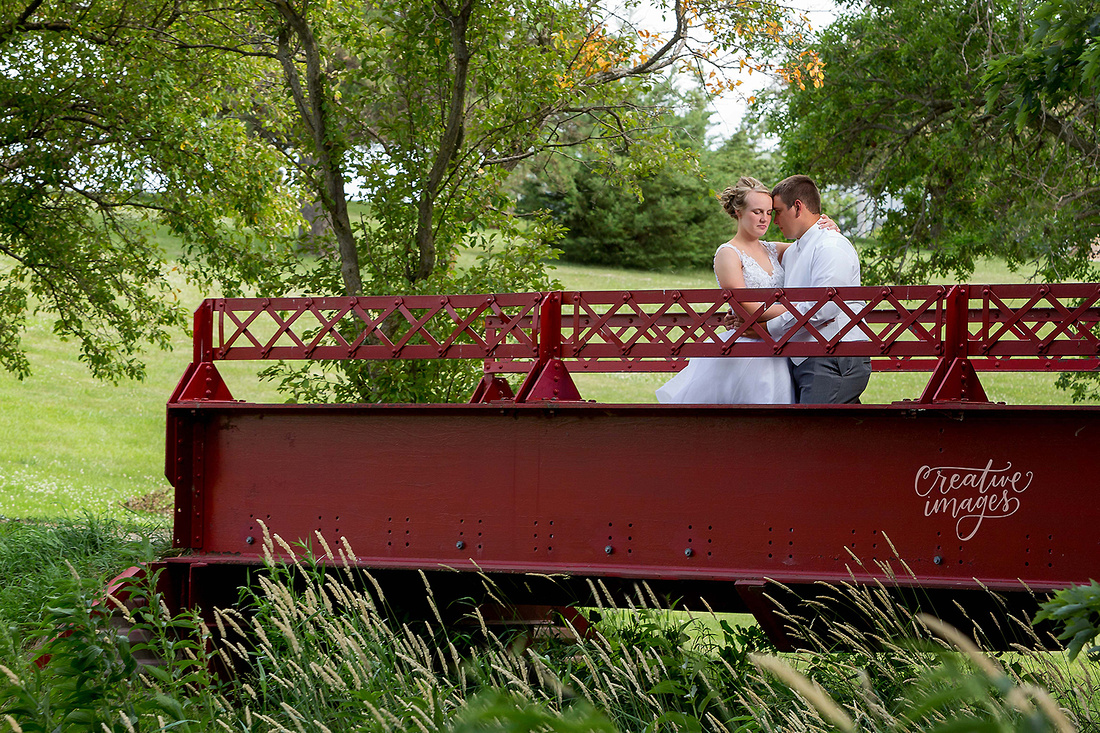