It has been said that one may have friends, and one may have love, but it is only when one has both that it will be a great love. If these words are true, it is good news for Rachel, a teacher, and Brett, an electrician.

The couple met at Rachel's family farm where Brett was working, and they instantly became friends.  It took many years of a growing friendship before love ever entered the picture. But then everything changed.

"One night, I flirted with him while I was working at the local grocery store, and asked him what he was making us for supper," Rachel recalled.
The two laughed about her impulsive comment, but Brett hoped she might be serious. After he left, he messaged Rachel, inviting her over for supper. Unfortunately, Rachel turned him down, but she did offer a "rain check."

"I wanted to look better if I was going to hang out with him, but I suggested we should get a drink soon,"  she explained. Brett took her up on the suggestion, and the pair soon began dating regularly.

Last Christmas, Brett proposed, and unlike his first invitation, Rachel's answer was a quick and happy "yes." A little less than a year later, the two were married on Thanksgiving weekend in Schuyler at St. Mary's Catholic Church. Before Rachel walked down the aisle, Brett carried in someone very special - Anna, his and Rachel's beautiful 3-month-old daughter. Then, he and Rachel exchanged rings and vows, promising to continue the love and the friendship that had started it all. 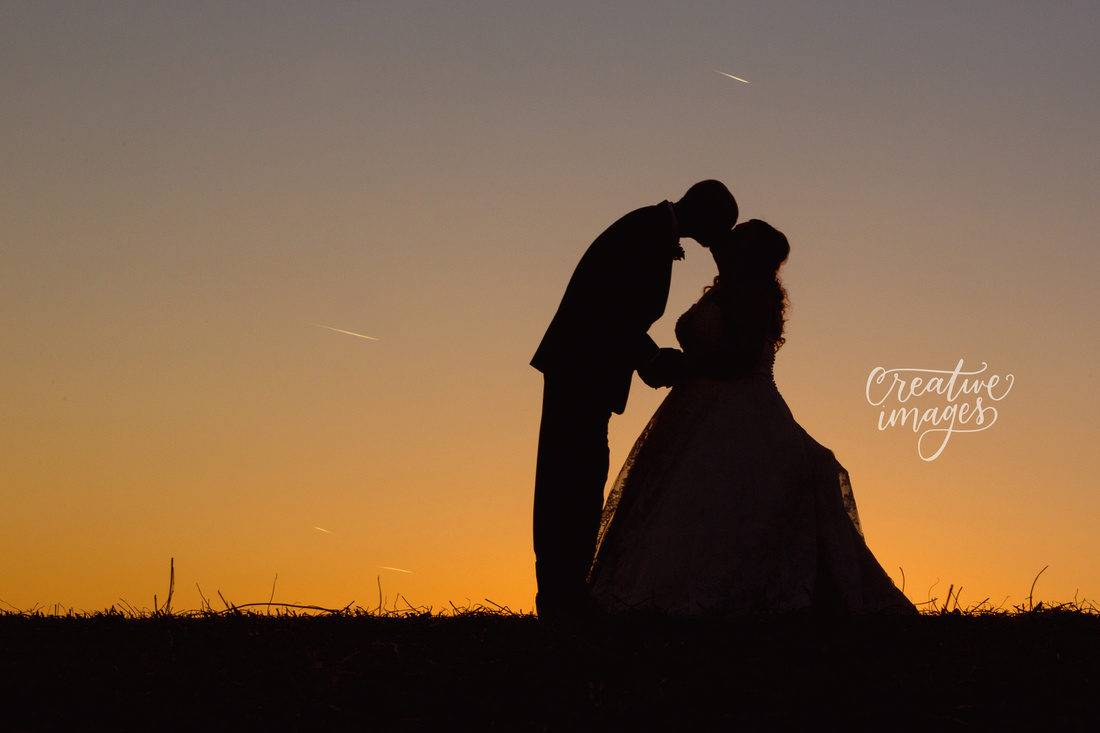