"Blind Date."  These two words can strike fear in the heart of any single man or woman. The idea seems so simple -- why can't two single people meet and have a great time? And yet, blind dates have a terrible reputation for being awkward and comical. There's even a list of survival tips on Google for those who embark on such an outing!  Despite this, plenty of adventurous couples find love every day on blind dates. Such was the case for Anthony and Christine. Even though their first date had a good dose of comedy and awkwardness, it was also full of good fortune.

A co-worker and friend set up the two singles. They made plans to meet on a Friday evening, and Christine decided to leave the Farm Service Agency where she worked as soon as possible that day. She knew she'd need extra time to get home, freshen herself up and make the 30 minute drive from Wayne, where she lived, to Norfolk, where she was meeting Anthony, a rancher. But as fate would have it, things didn't go to plan! Five minutes before the office closed for the evening, a farmer shuffled in with a stack full of paperwork. A half hour later, Christine finally rushed from the office and drove home, where she took a five minute shower, slapped on some make up and quickly changed her clothes. She was soon back in the car and headed for the restaurant.

She arrived a bit breathless but on time. The two made it through supper, and afterwards Anthony suggested they take a walk around the nearby lake. Half way around, he said, "I think we have spent enough time  together for me to tell you that you have two different shoes on."  Christine glanced down in horror and absolute mortification to realize he was right -- she was wearing the same shoe style, but in two different colors! "Oh, way to go!" she thought to herself. "He is never going to call you again!"

But the faux pas made for a very good laugh, and Anthony did call again -- and again and again. In fact, Anthony never stopped calling, and the two never stopped finding silly reasons to laugh together. Fifteen months after the shoe incident, on Christine's 30th birthday, Anthony proposed. He and Christine both knew they wanted to spend the rest of their lives together.

It seemed fitting on their wedding day one year later that Anthony was blindfolded as Christine walked in behind him in a beautiful lace wedding gown. When Christine removed his blindfold and he turned around, Anthony had the biggest smile on his face. He was looking at the love of his life, and she was radiant. Their wedding, the happiest of affairs, was perfect from start to finish, exactly as it was meant to be. 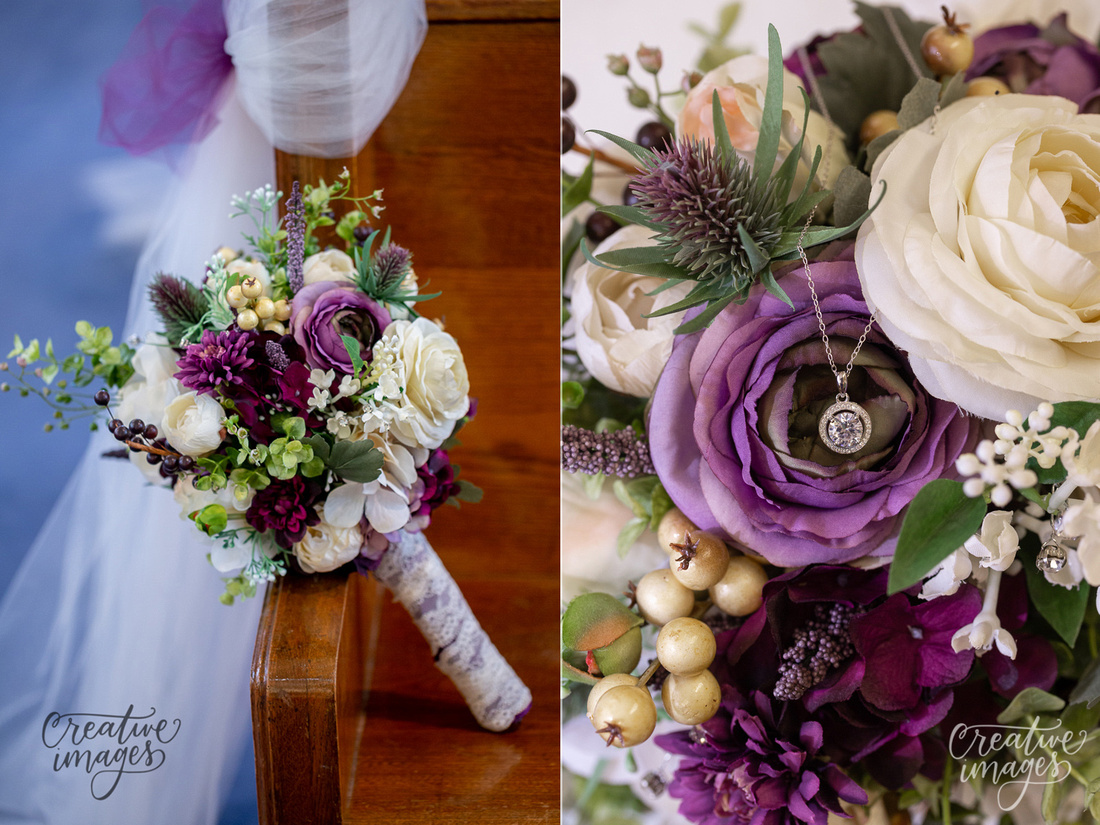 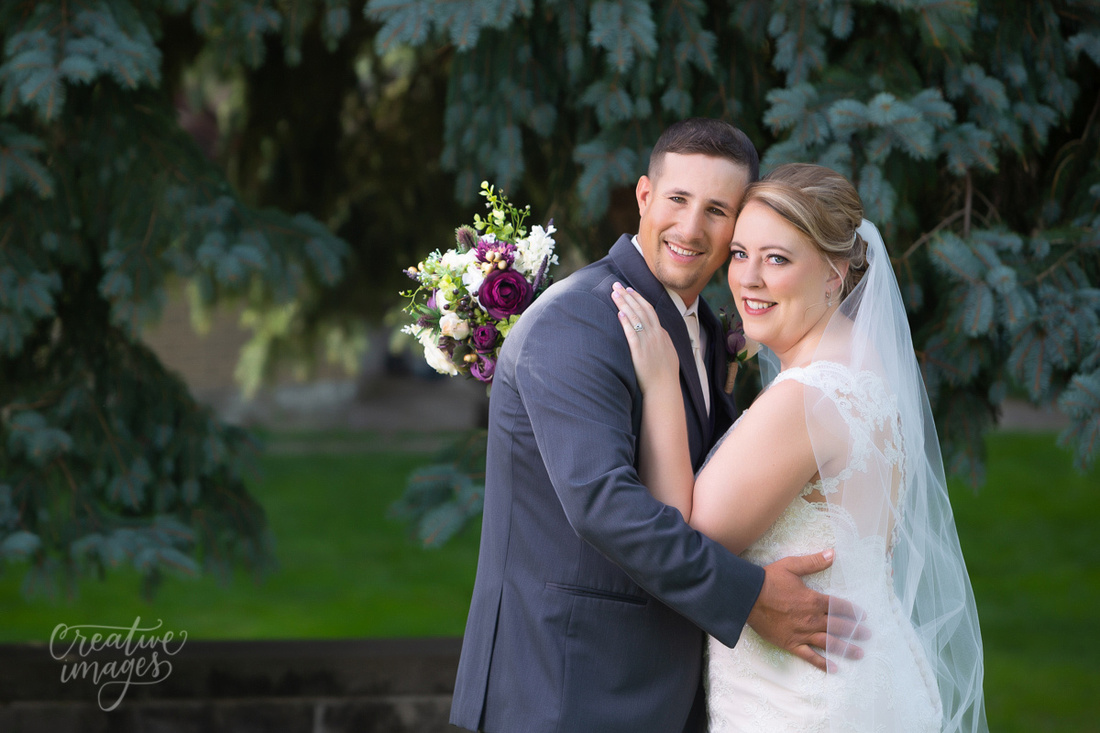 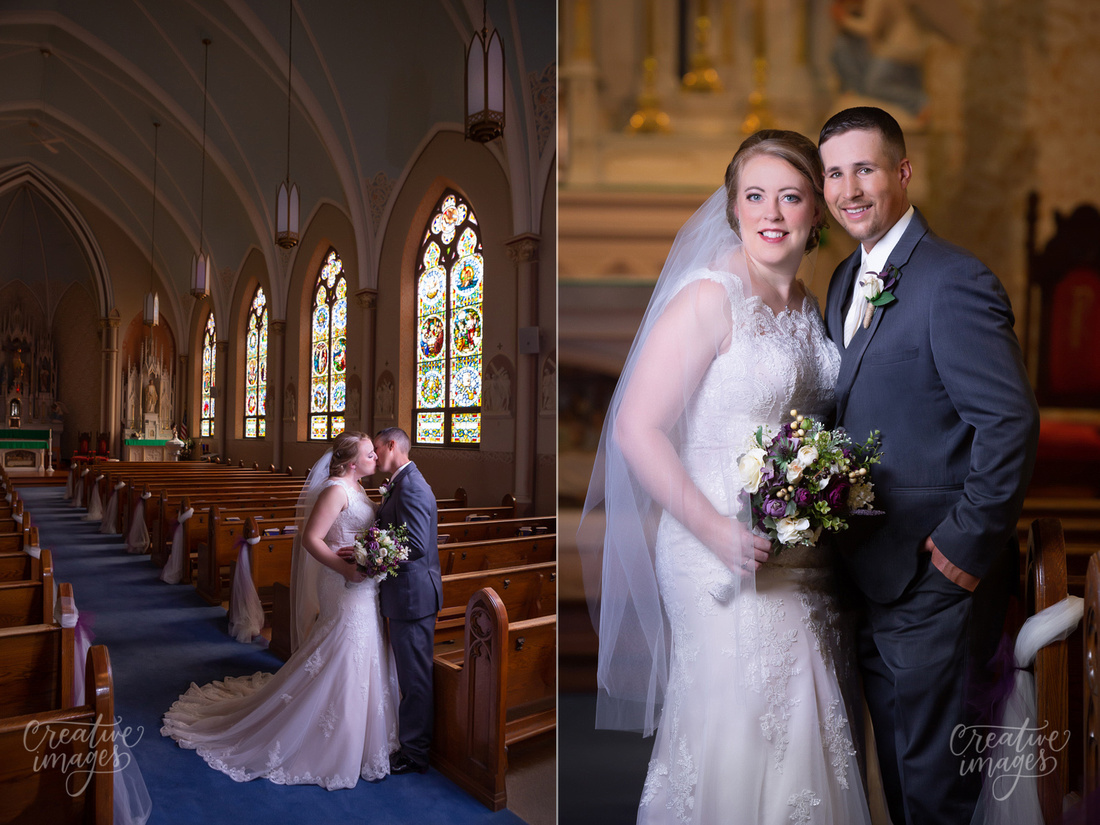 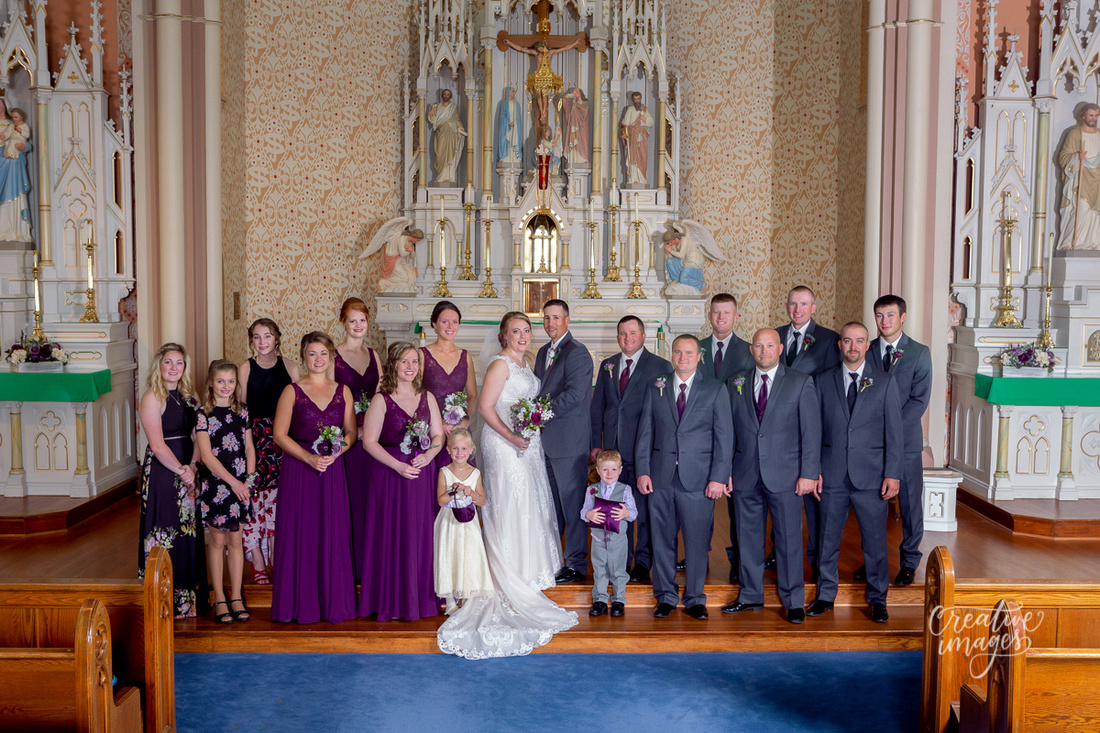