The longer you've known someone, the more attractive you'll find them. At least, that's what the researchers at the University of Texas claim they found to be true after extensive studies. I suppose that little fact could have served David and Michelle well. They've known one another for . . . well, their whole lives! Both grew up in Columbus and attended school together. Their parents have always been very close friends, so David and Michelle often spent time playing at one another's homes. But it's apparent to anyone who spends any time with the young couple that their relationship is built on much more than just physical attractiveness.

For starters, the two share many common interests. They both enjoy water sports like skiing and tubing. They both love being in the outdoors and can often be found biking or relaxing at the lake. But more than that, both share a common faith in God and a commitment to their families and to serving in their church. When David and Michelle look at each other, it's easy for anyone to see the love between them. Laughter and joy seems to come easily when they are together.

So it really wasn't really a huge surprise to anyone when David asked Michelle if she was interested in taking their friendship to the next level, or later, when he stood on her front porch and asked for her hand in marriage. To those who knew them, it seemed like the perfect match.

On Sunday, September 23rd, David and Michelle were united in marriage in a beautiful ceremony at the Bible Baptist Church in the hometown where they had grown up. David looked sharp in his navy suit, and Michelle was lovely in a classic A-Line wedding gown. They were surrounded by those who know and love them and who are excited to see them start their lives together.

David and Michelle, we were thrilled to be a part of your day, as well; we hope you enjoy the images we captured for you! 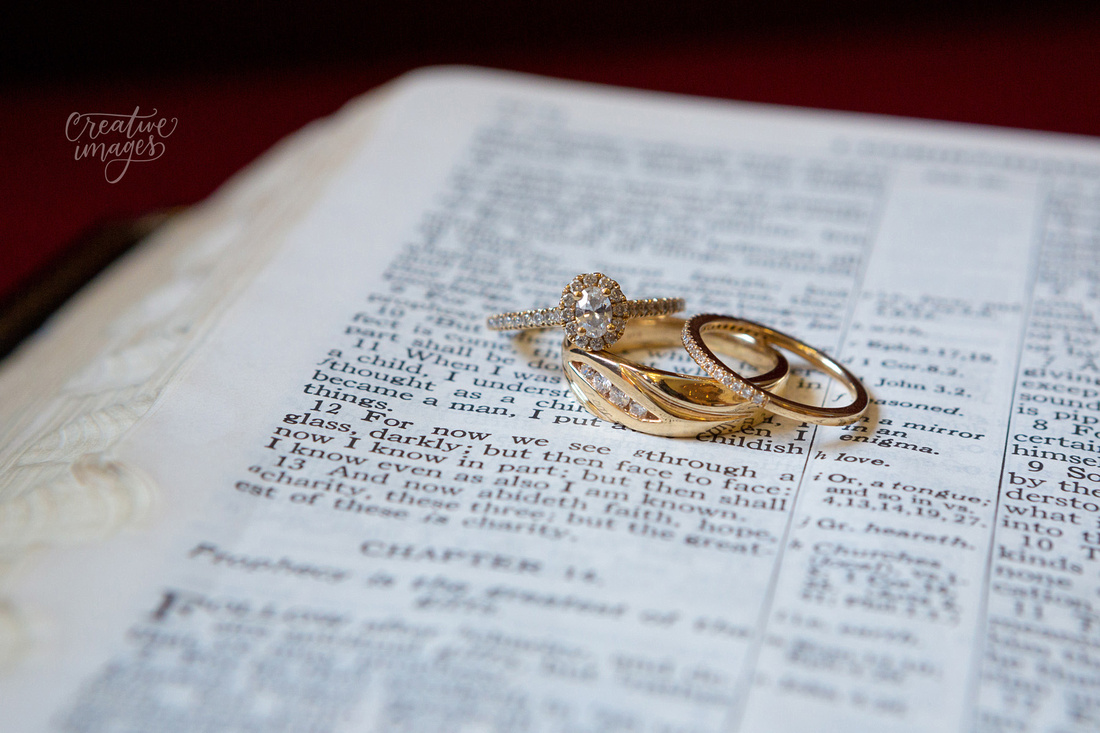 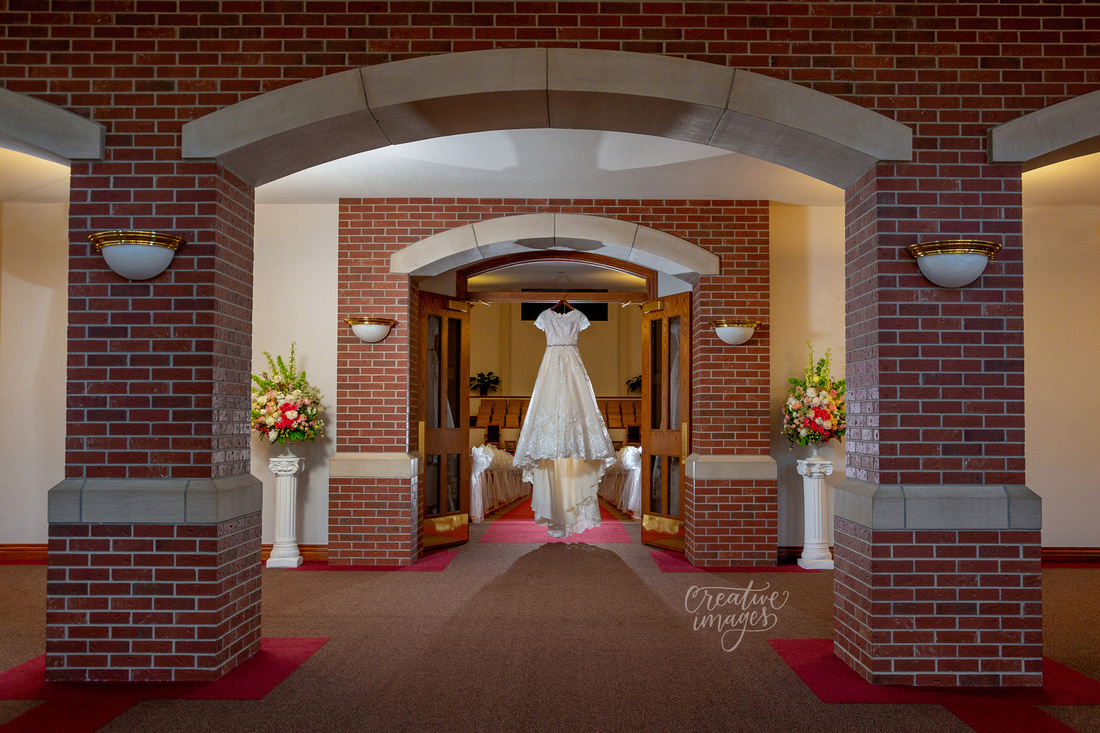 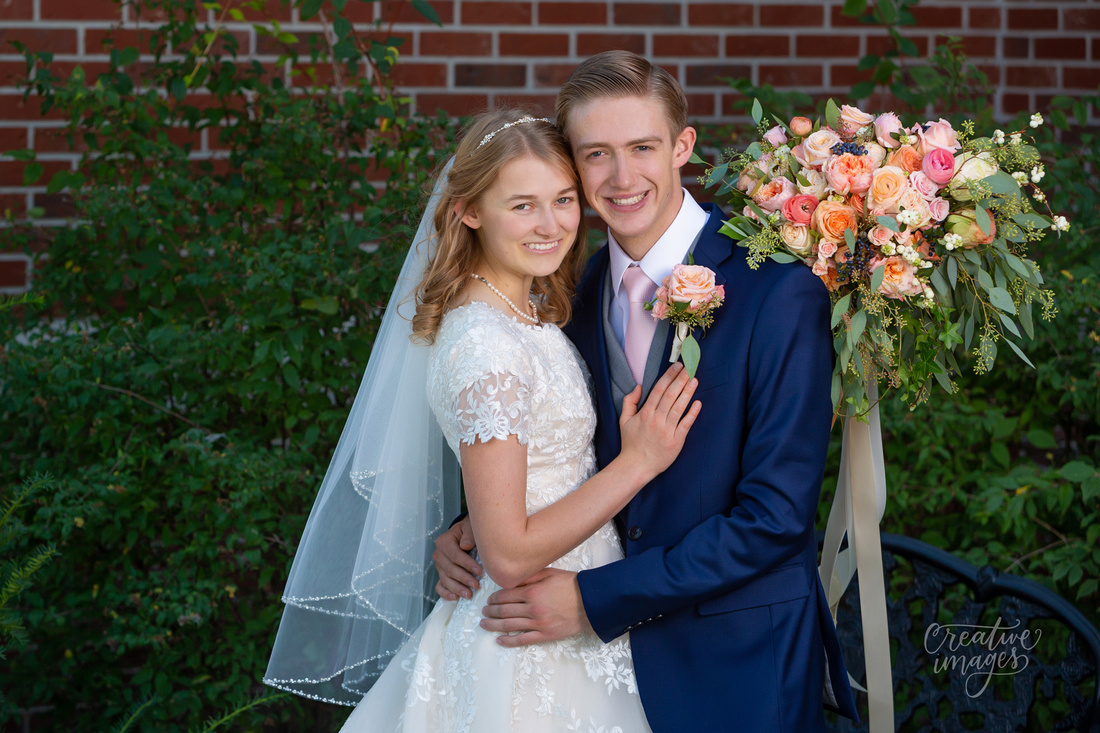 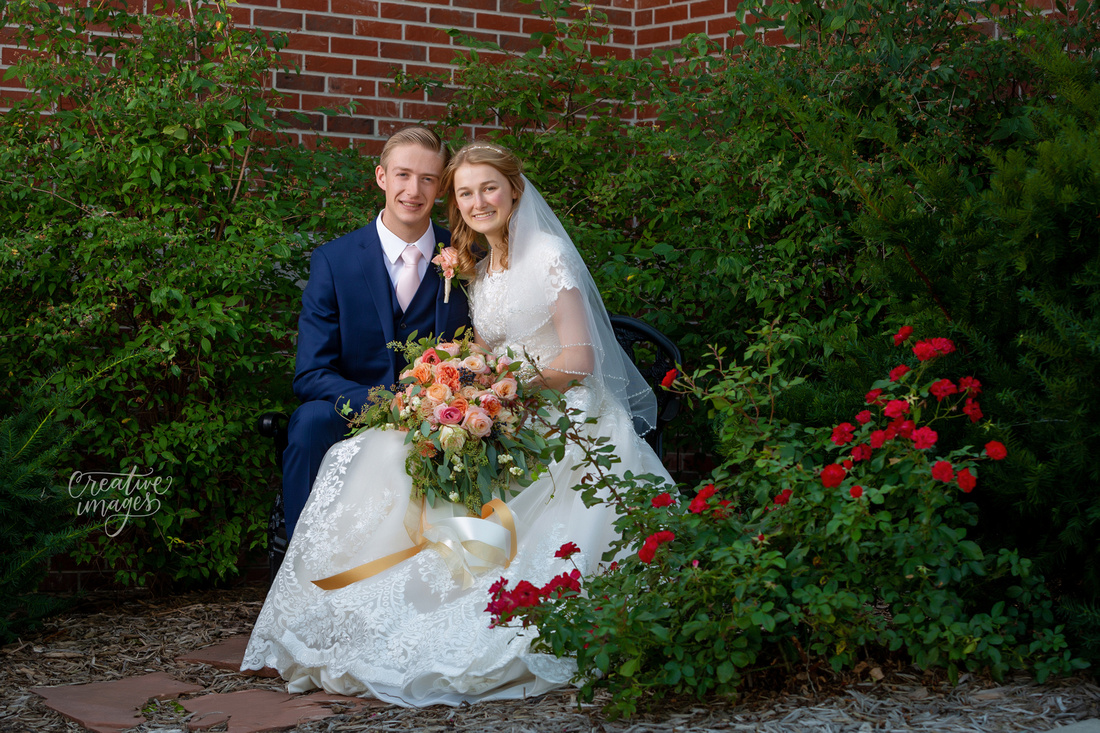 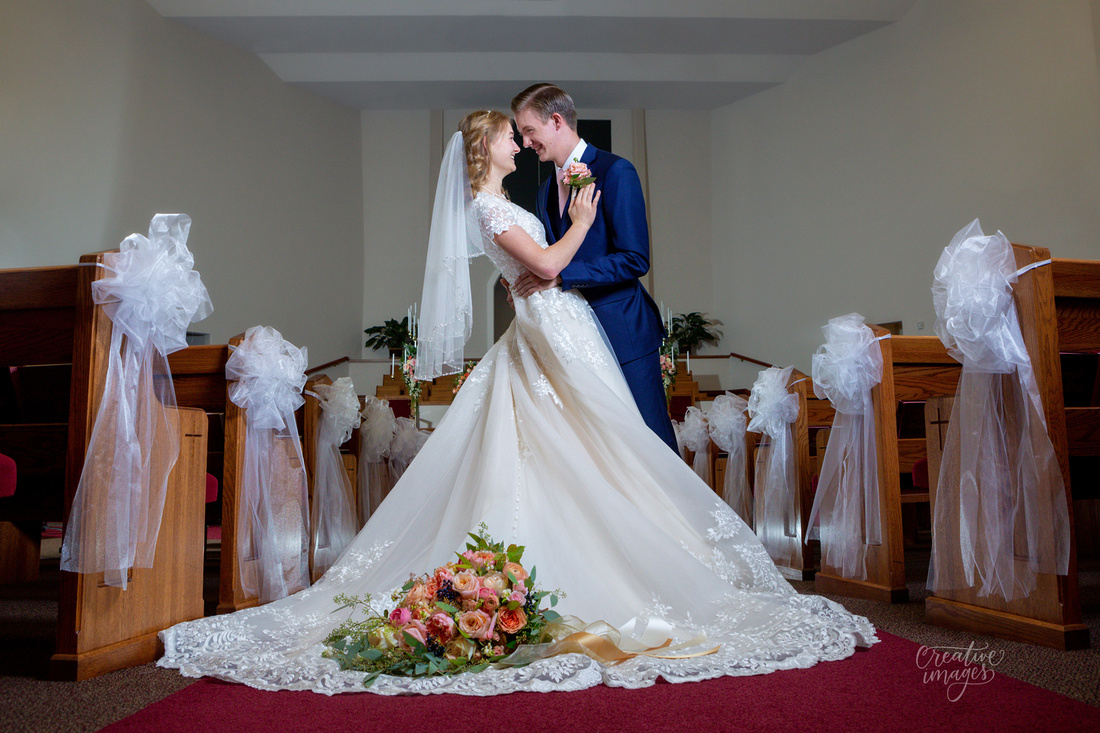 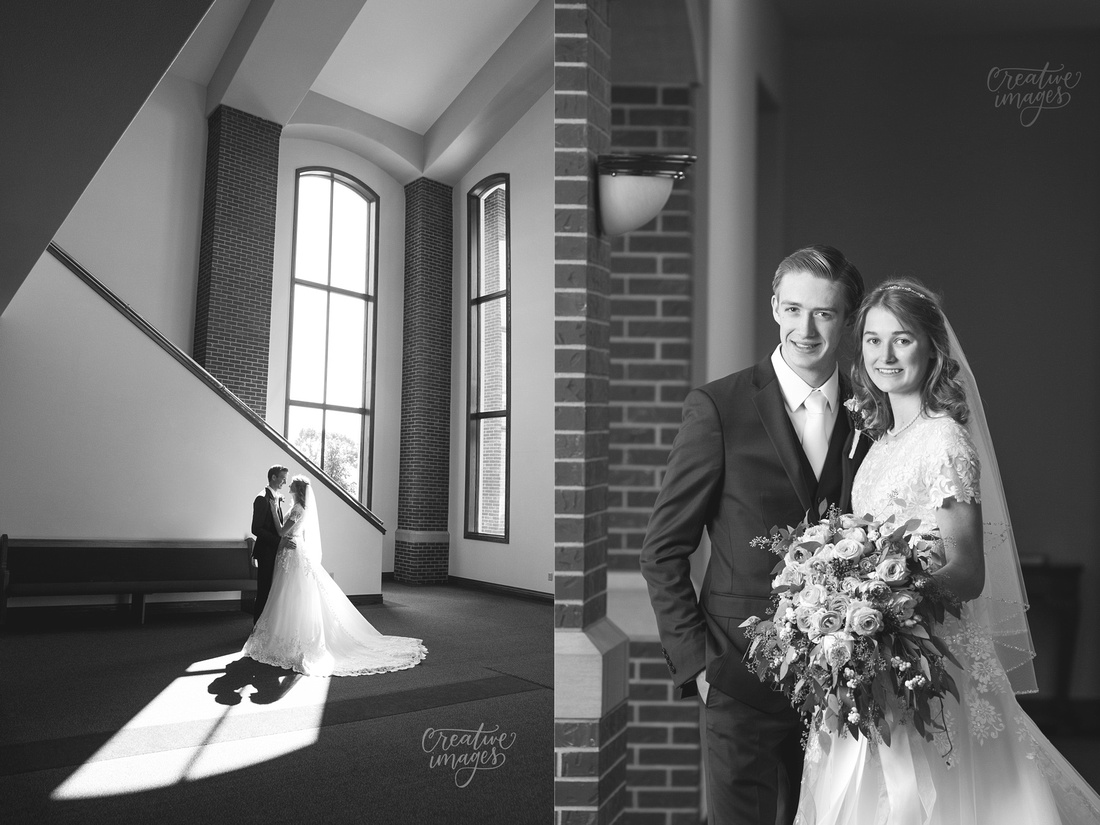 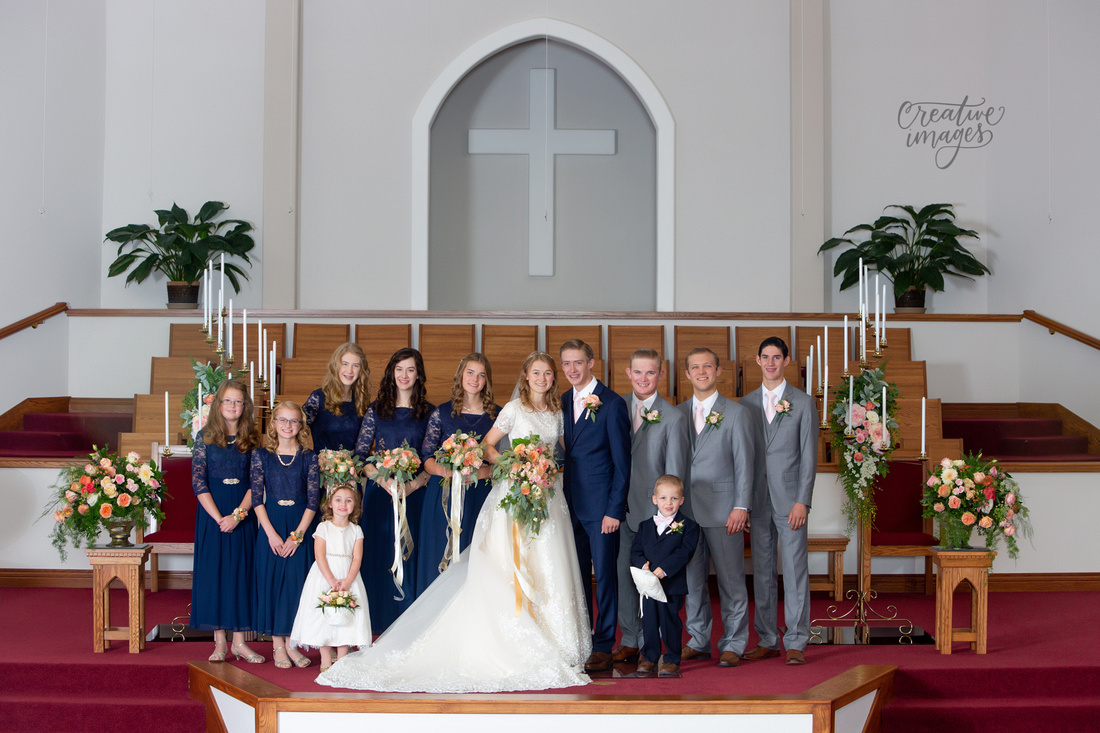