Blind dates are not for the faint of heart. Unfortunately, as everyone knows, going on a date with a random stranger rarely goes well. But despite the many horror stories of blind dates gone bad, there are some who have a different tale. A few lucky couples find a lifelong partner. That's exactly what happened for Brett and Chelsea.

The two were set up on a blind date, and while they were up to the task, they were naturally a bit nervous. To boost their confidence and the date's chance of success, the couple began cautiously texting in advance to make sure there was chemistry. When that went well, they set up the date details. The fateful evening finally arrived, and while it was a typical first date, it was, overall, a pleasant experience. Brett took Chelsea to El Potrero, a Mexican restaurant in downtown Lincoln. Since both of them were entering the medical field, they found they had much in common. They enjoyed each other's company, so they continued to see one another. Years passed, and the two grew closer, finding an uncommon friendship and love.

One day, Brett began to realize just how thankful he was for the blind date that had brought Chelsea into his life. He knew she was the perfect match for him, so he set up an elaborate scheme that involved the cooperation of Chelsea's friend, Ashley, and a day of pampering for Chelsea. It started by having Ashley text Chelsea to see if she wanted to get her toenails done at a salon, saying she had a "coupon." When the two girls met, Ashley handed Chelsea a note from Brett. Chelsea read the note quickly -- so quickly in fact, that she misread the whole thing, missing a vital clue in the first sentence. She thought Brett was sending her on a girls' day to relax, a nice gift, but actually, Brett was trying to let Chelsea know that it would be a day like none other. Semi-hidden in the note was a heads-up that he wanted to propose that evening. Chelsea, however, didn't notice anything special. The two friends got their nails done, went to lunch and then went shopping. At each location, there was a new note. The last note read, "Be ready by 6:00 p.m., and Ashley will pick you up." "How sweet," Chelsea thought. By then, it was 3:30 in the afternoon, and she was feeling tired from her long day of activities. She told Ashley that she would just head back home and take a nap before her dinner date. Ashley's reaction was memorable. "ARE YOU SERIOUS? DO YOU NOT KNOW WHAT IS GOING ON?" Ashley demanded. She told Chelsea to go reread the first note. When she did, everything clicked. Chelsea's demeanor immediately changed, to say the least. Shortly after 4:00, she was ready for Ashley to pick her up, very nervous and excited for what would come. When Brett popped the question later that evening, her answer was prepared - a happy "yes."

Last month, on May 5th, Brett and Chelsea exchanged vows and rings at St. Augustine's in Schuyler. An elegant reception followed at the American Legion in Columbus. The beautiful day had arrived four years after their awkward first meeting, but that blind date had changed everything. Without hesitation, Brett and Chelsea are now ready to happily spend the rest of their lives together. 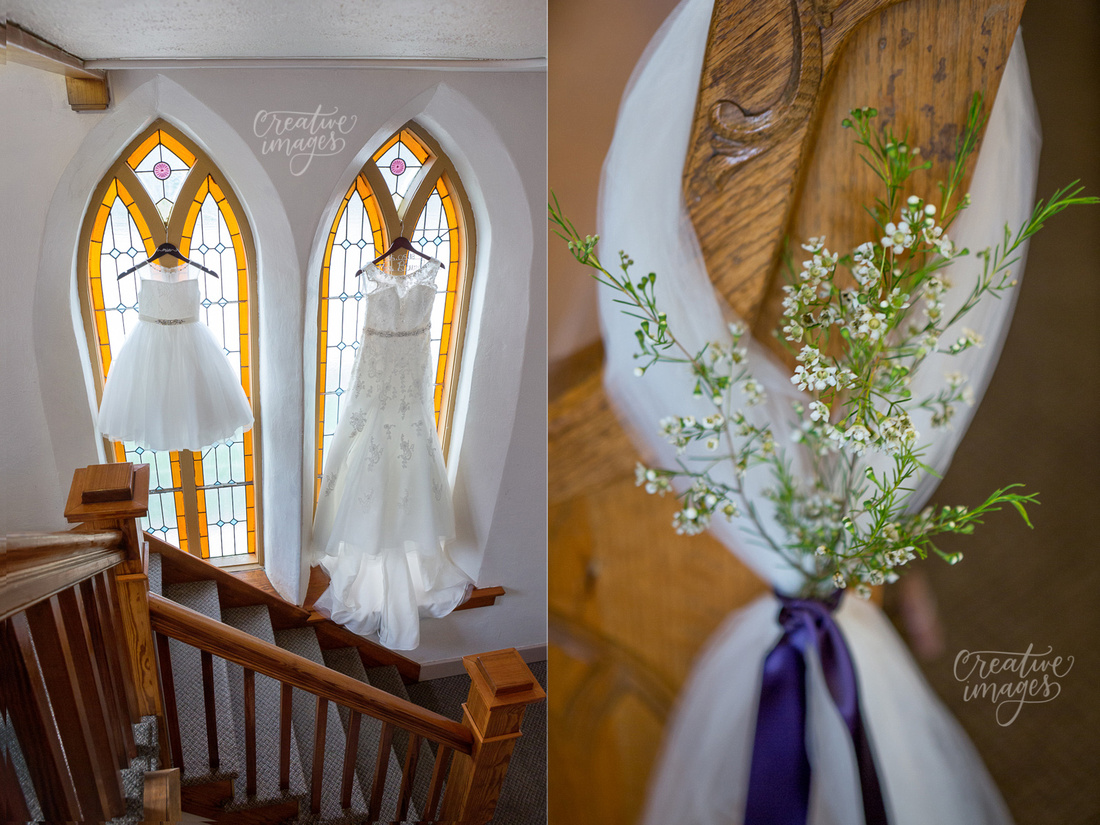 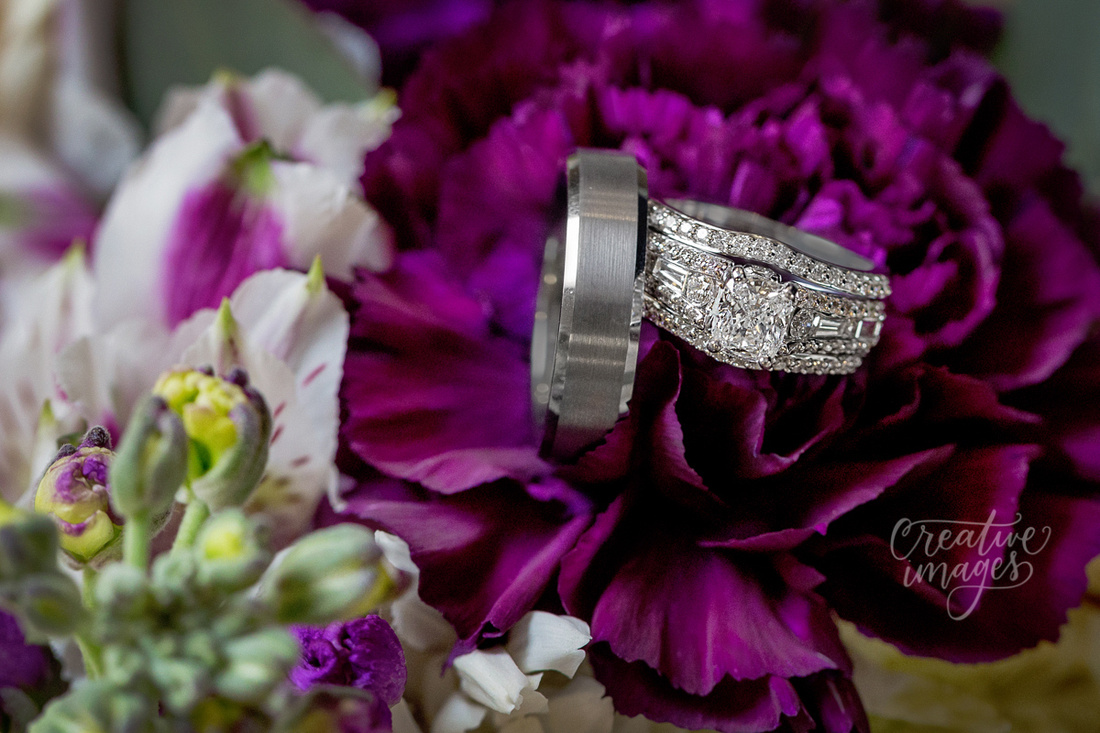 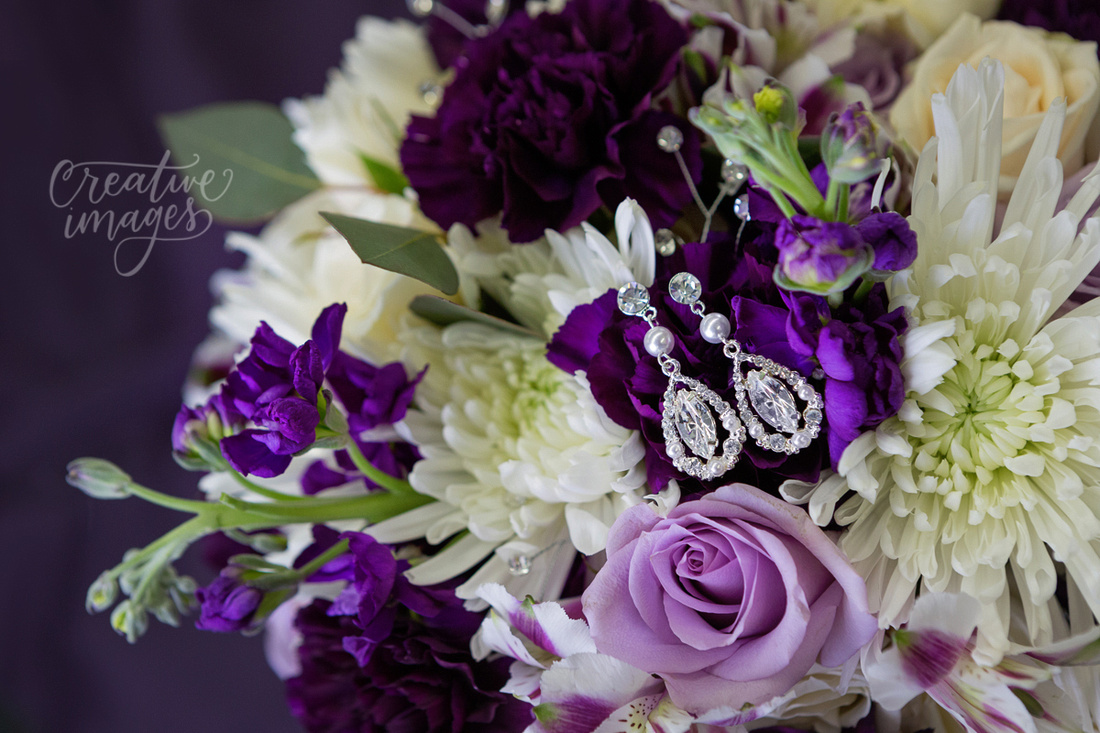 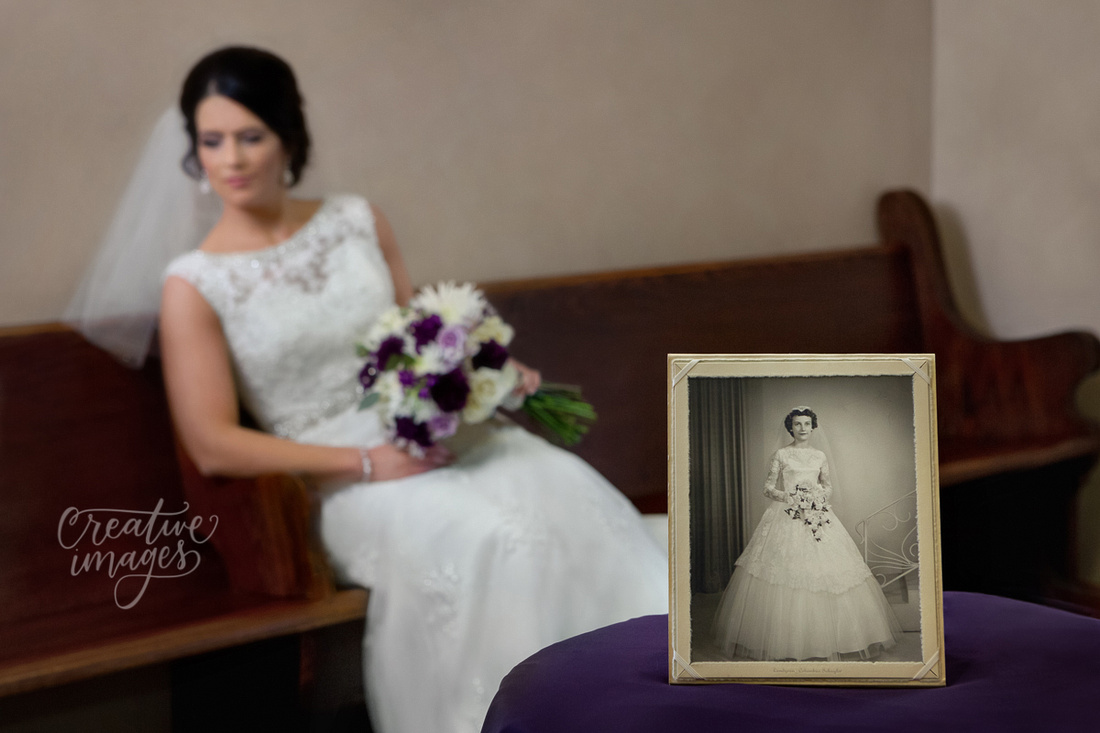 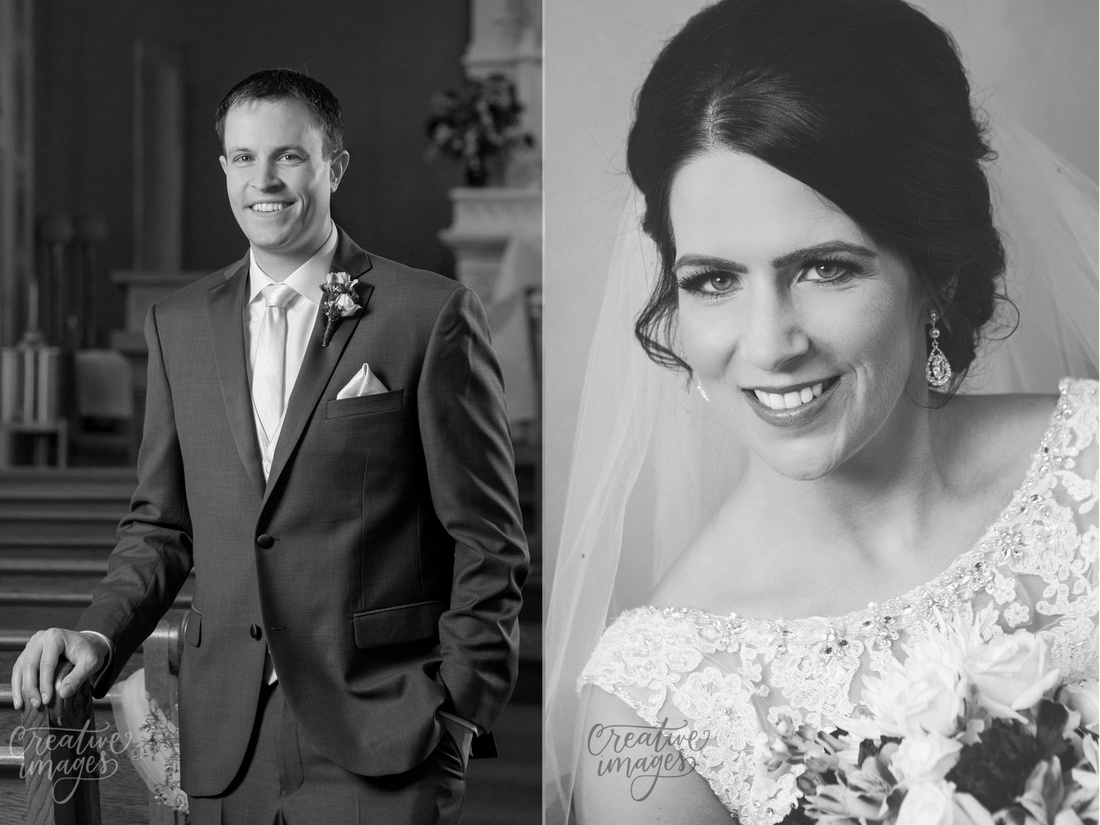 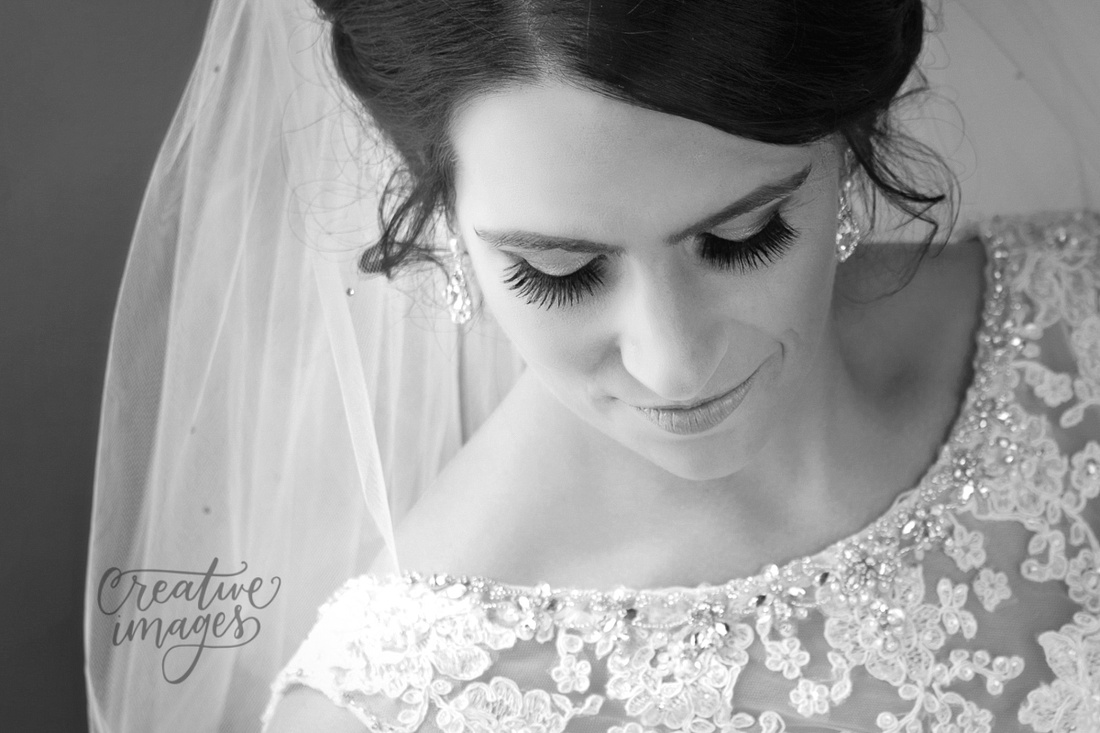 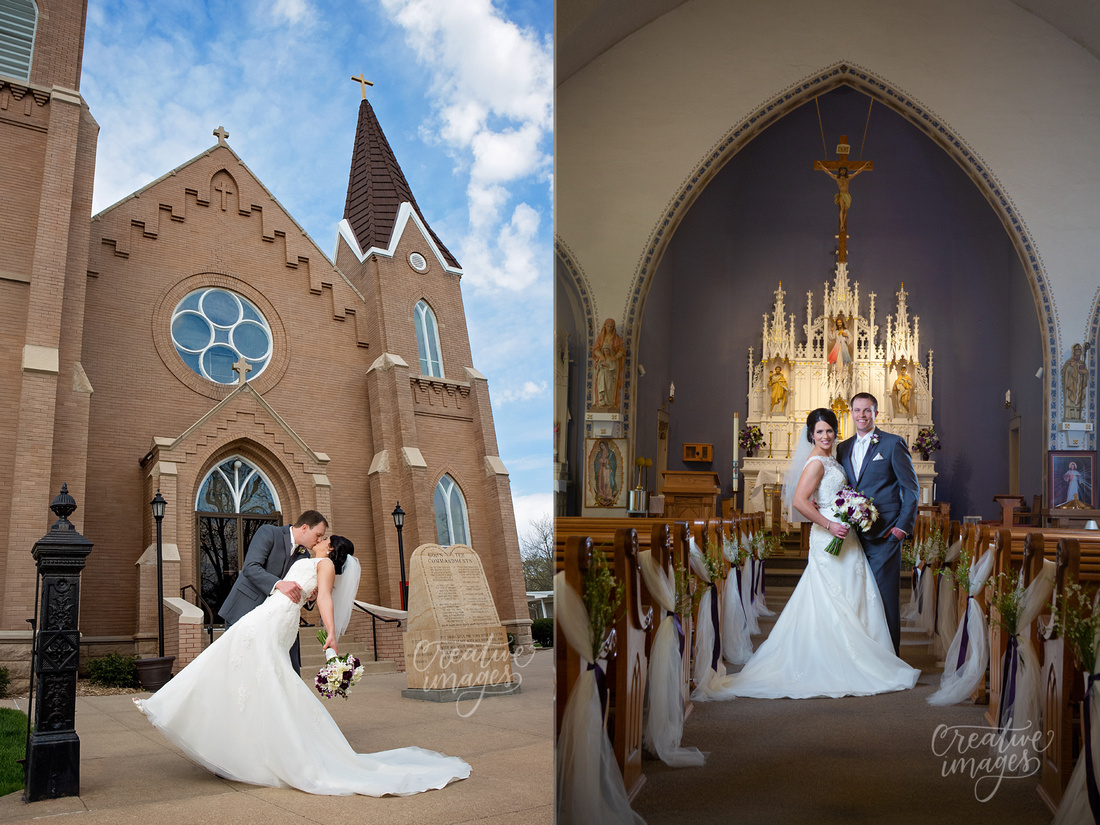 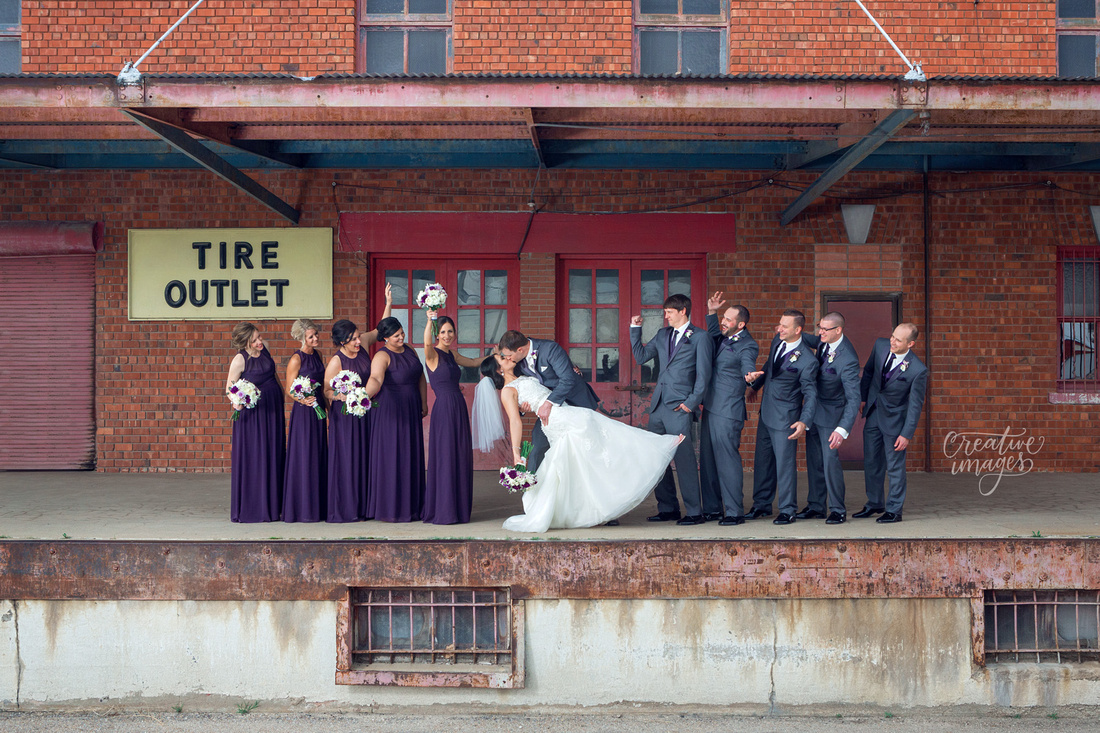 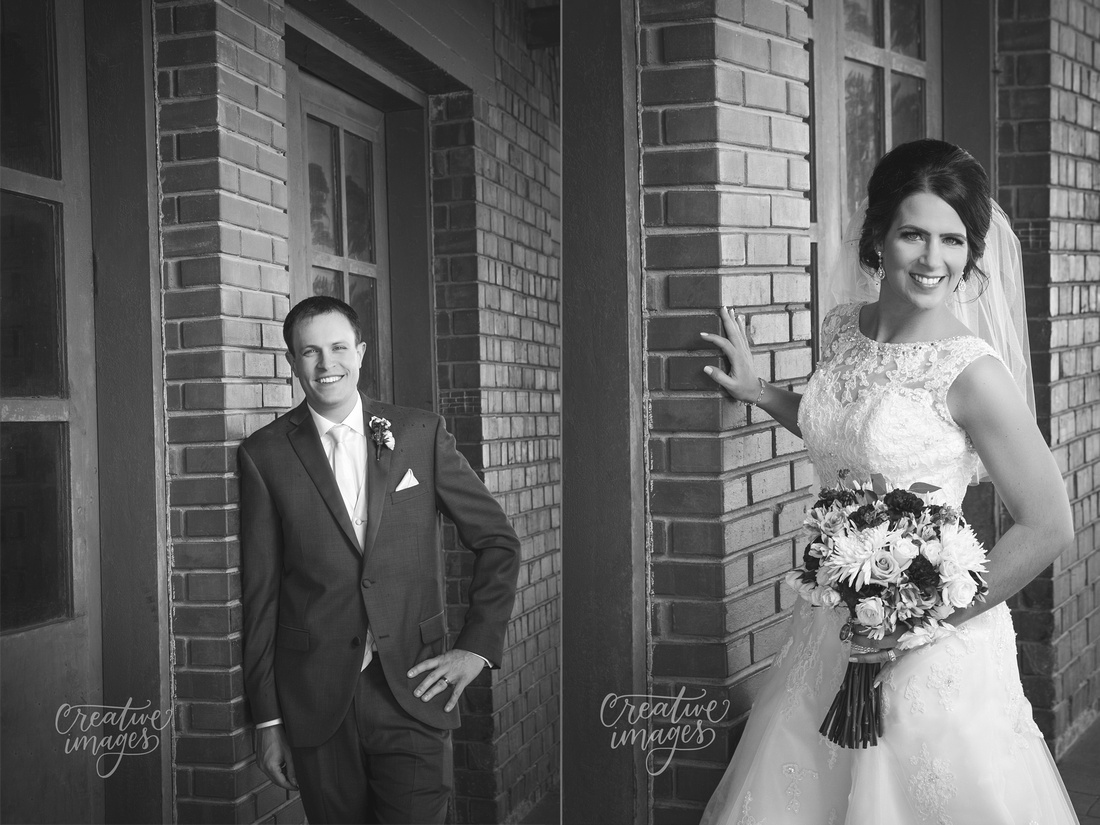