Auston has always been an avid outdoorsman. When he told his girlfriend Brittany that he wanted to go to Omaha to buy a new fishing boat, she wasn't surprised. Hunting and fishing were his passions, and he was serious about collecting the best gear for the job. But in a year's time, a new passion had began for Auston, one that he found in a beautiful, blue-eyed girl. He and Brittany had met one evening through mutual friends. They dated for almost a year, and in that time, Auston had discovered that she was a prize that he didn't want to get away. When he told Brittany that he was going shopping for "the big boat," she had no idea that he had something else entirely on his mind. No, "the big boat" was not a boat at all but was instead a code name for another expensive investment, one that was much smaller and shinier....a ring for her. To carefully conceal his plans, Auston did buy a fishing vessel that day, but it was not nearly as important to him as his primary purchase, a tiny gift that he had carefully selected.

But now that he had the ring, how would he reel Brittany in? Auston thought carefully and decided that to completely surprise her, he would, of course, need to make another acquisition -- a new gun. What other reason could he possibly use to get her out to his family's sand pit, alone? Trying out a rifle would a be perfect ruse! Once there, Auston insisted that if Brittany only watched him fire his gun, she would miss out on all the fun! No, she really needed to try it out herself! Brittany finally obliged, unenthusiastic, and against her better judgment. When she turned around, she found Auston down on one knee, looking up at her, holding a ring.  When the two returned home later that day, it was easy to see that the venture had been a success. Auston was proud to announce to his family that he had landed the best gig of his life - that of being a husband. He could now finally show off the real  "big boat" sparkling on Brittany's hand.

The two began planning a spring wedding for May 19th. They both wanted the ceremony to be in the place they loved most -- the great outdoors. They chose Kapel's Last Resort, a beautiful location near Creston. They were sure the day would be perfect, and yet, they knew it would be bittersweet, as well. Brittany's sister, Amanda, who had suddenly passed away 4 1/2 years earlier, would be greatly missed. As I discussed plans with Brittany for the wedding, we knew it was important to remember Amanda in some way. Brittany chose to display a lovely portrait, one showing her sister as a radiant bride.

As the date drew close, however, a worry presented itself.  Rain clouds and cold winds threatened to ruin the couple's best laid plans. But, Brittany chose not to worry -- in the end, she was getting to marry her best friend, and nothing could stop that. When the day dawned, I found her at the salon, excited and beautiful. And, as it turned out, there had been no reason to worry. A morning shower passed through, and then the skies cleared, and the sun peeked out briefly for the happy occasion. It was almost like Amanda had smiled down on them, blessing them with a wedding day gift straight from Heaven.

Auston and Brittany's day turned out to be perfect, after all. Jeremy and I were honored to photograph these two lovely families coming together, and we wish Auston and Brittany a great and happy adventure together. 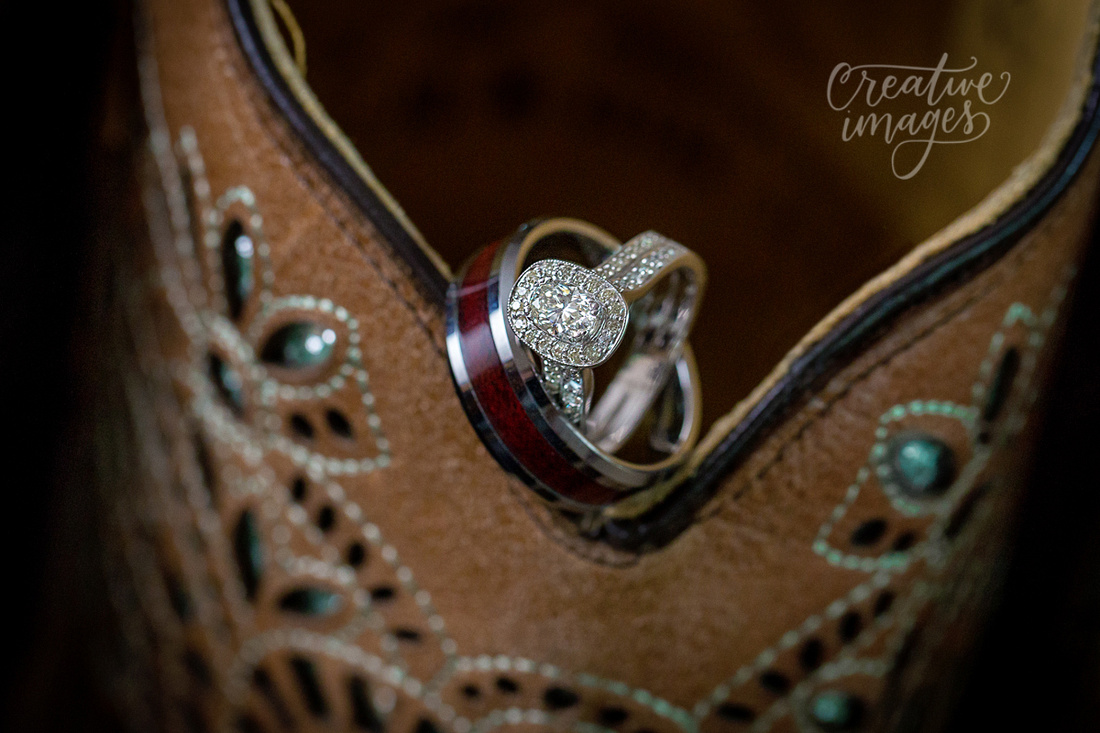 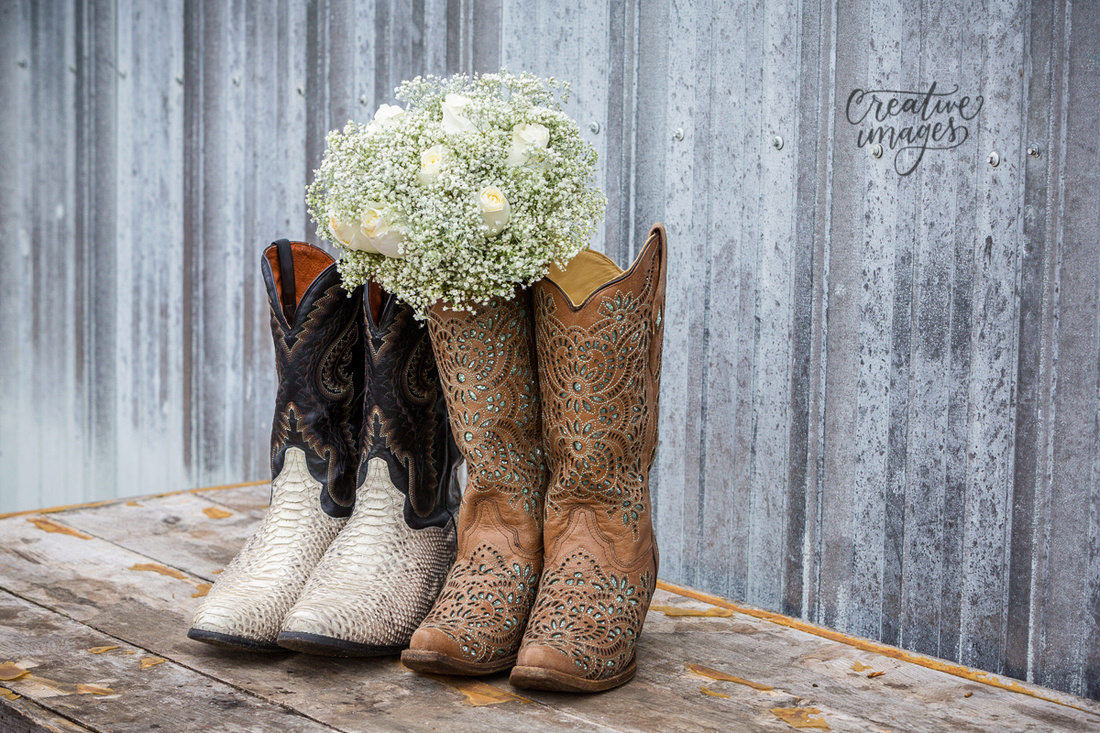 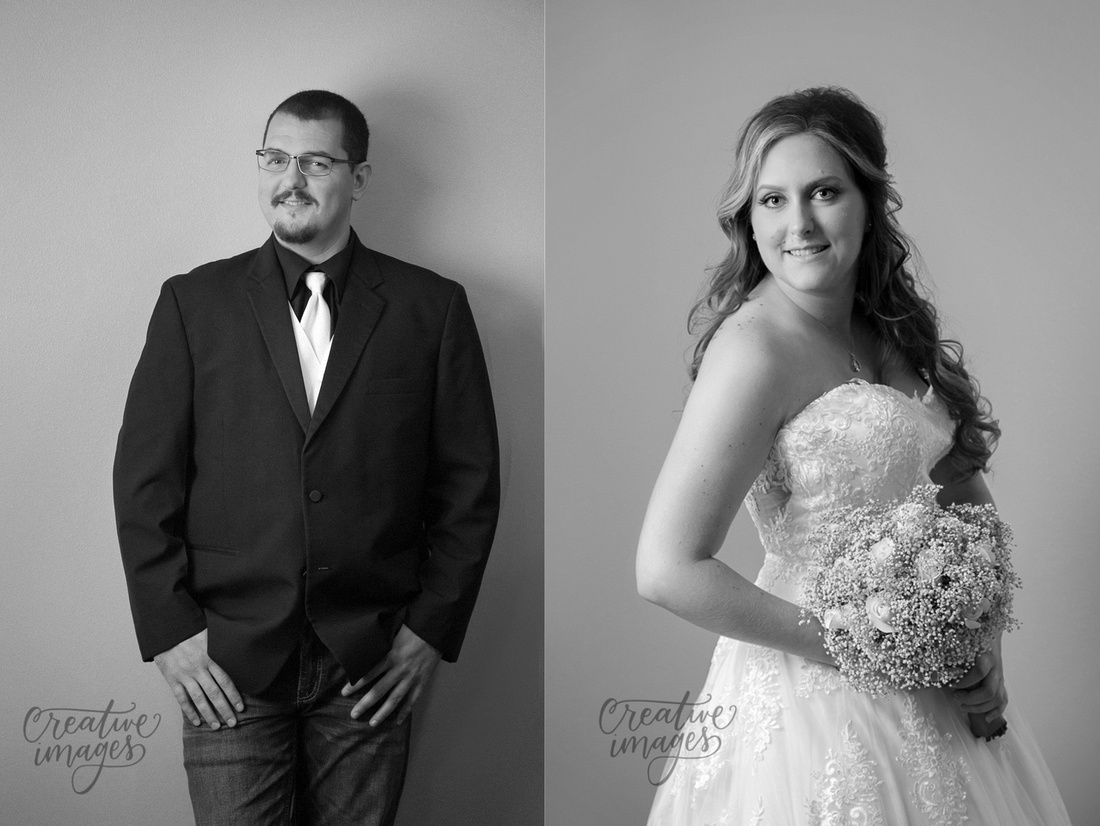 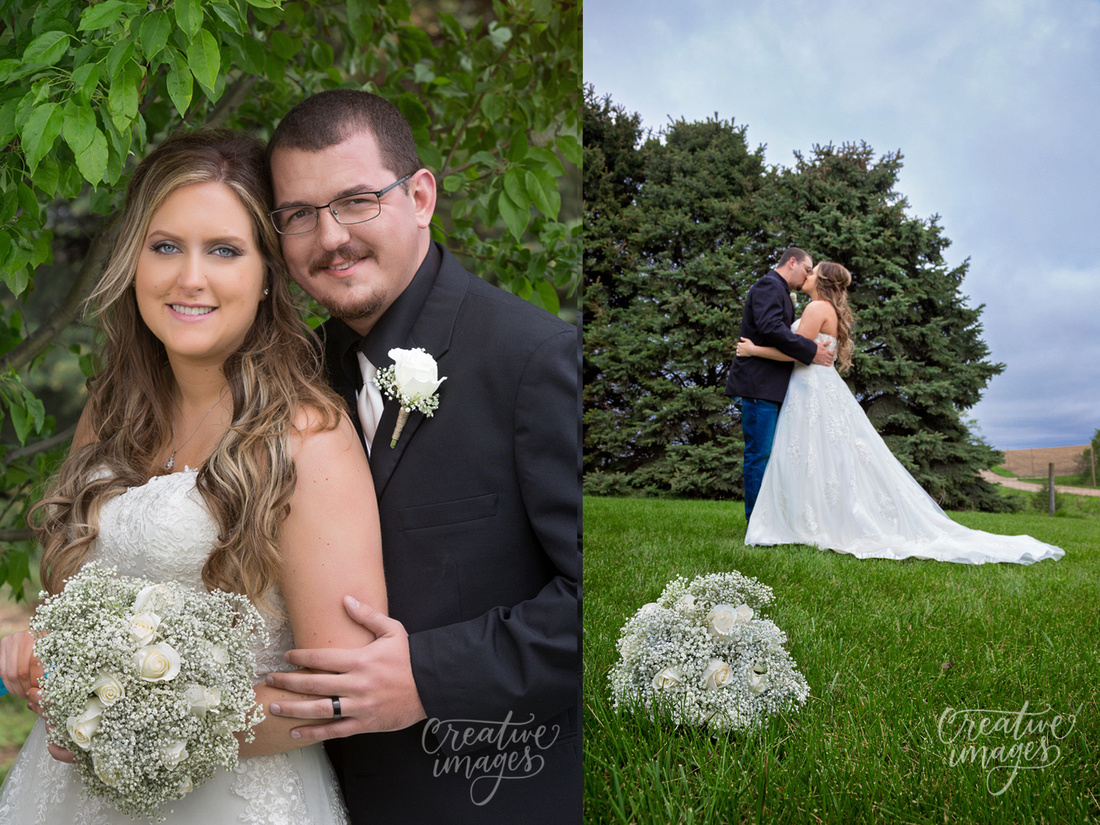 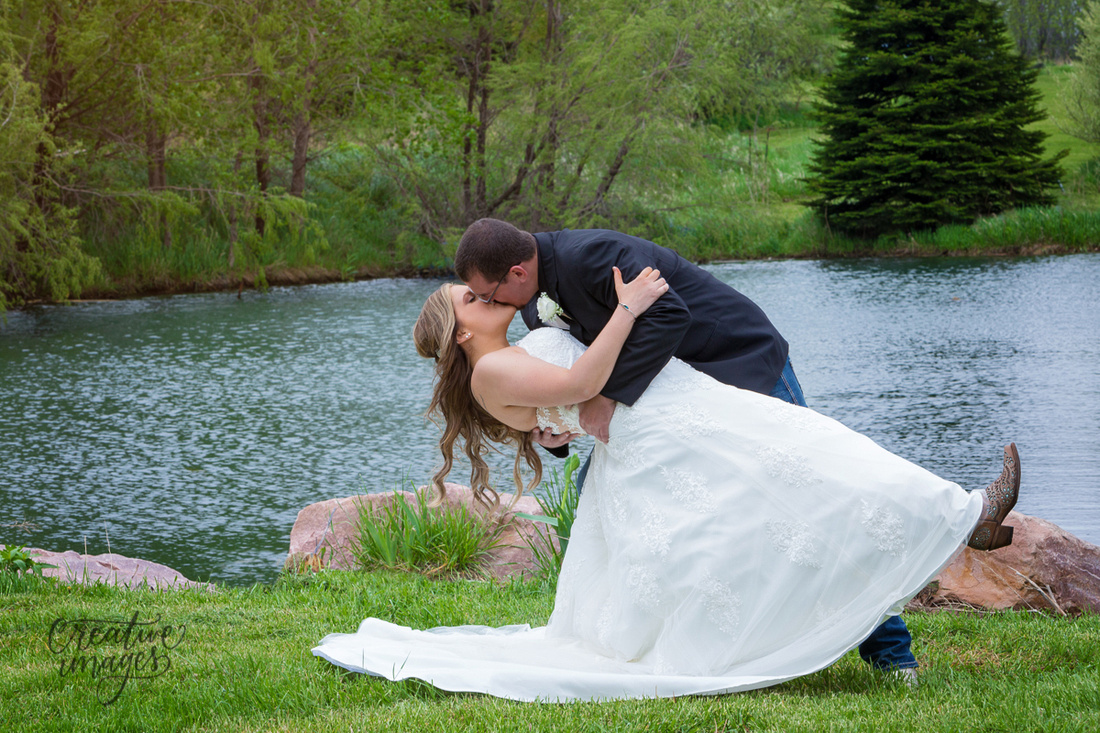