Brian and Kelsey met in high school. Even though he was a senior at the time, Brian couldn't help but notice the pretty, outgoing freshman. The two became friends but lost touch after his graduation. A few years passed, and as fate would have it, both ended up at the same Super Bowl party one evening. They barely remember who was playing on the big screen; Brian and Kelsey just know that was the night they reconnected. Within a short time, the two were dating and the rest, as they say, is history.

Three years later, on June 2, 2018, Brian and Kelsey were married at St. Augustine's Catholic Church in Schuyler. Kelsey had chosen a unique wedding dress -- a blush pink ballgown, instead of the traditional white -- and it was stunning on her. Her bridesmaids complemented her perfectly with mauve dresses, and the groomsmen wore navy tuxes with pink vests. Following the ceremony, family and friends joined them for an elegant celebration at the Oak Ballroom nearby.

Congratulations, Brian and Kelsey! Your day was beautiful,  and we were honored to be a part of it. 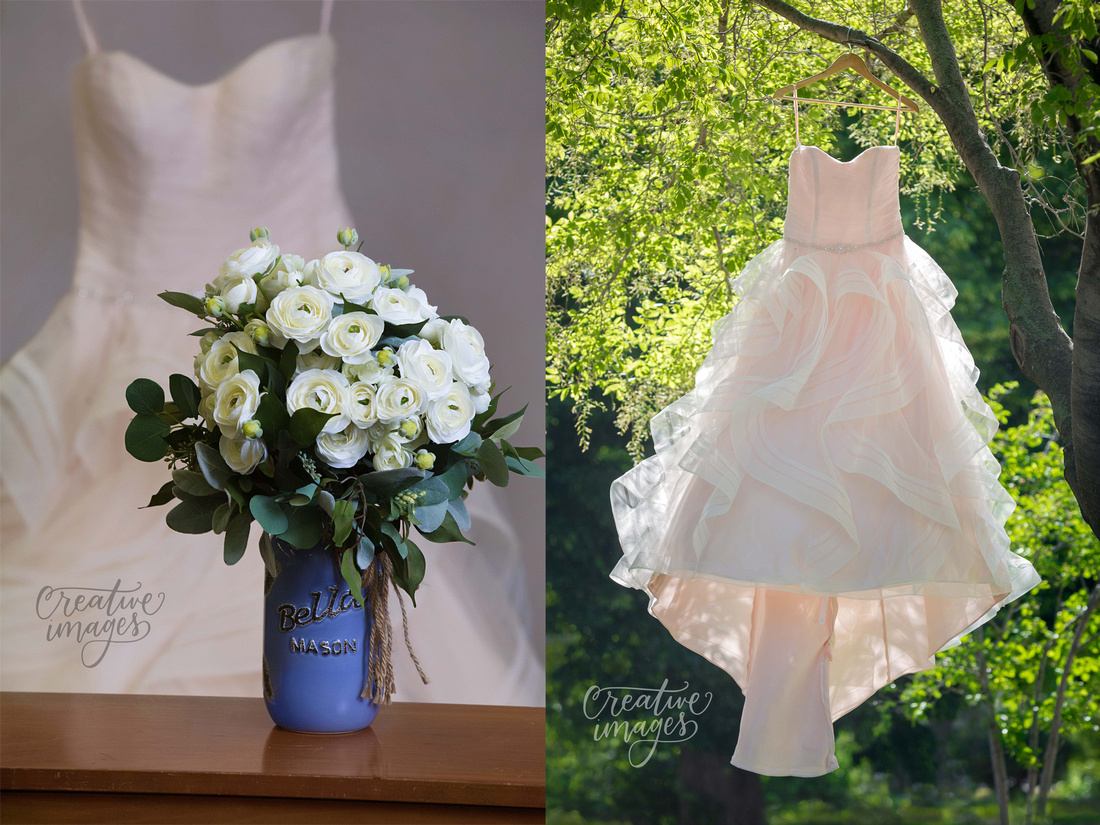 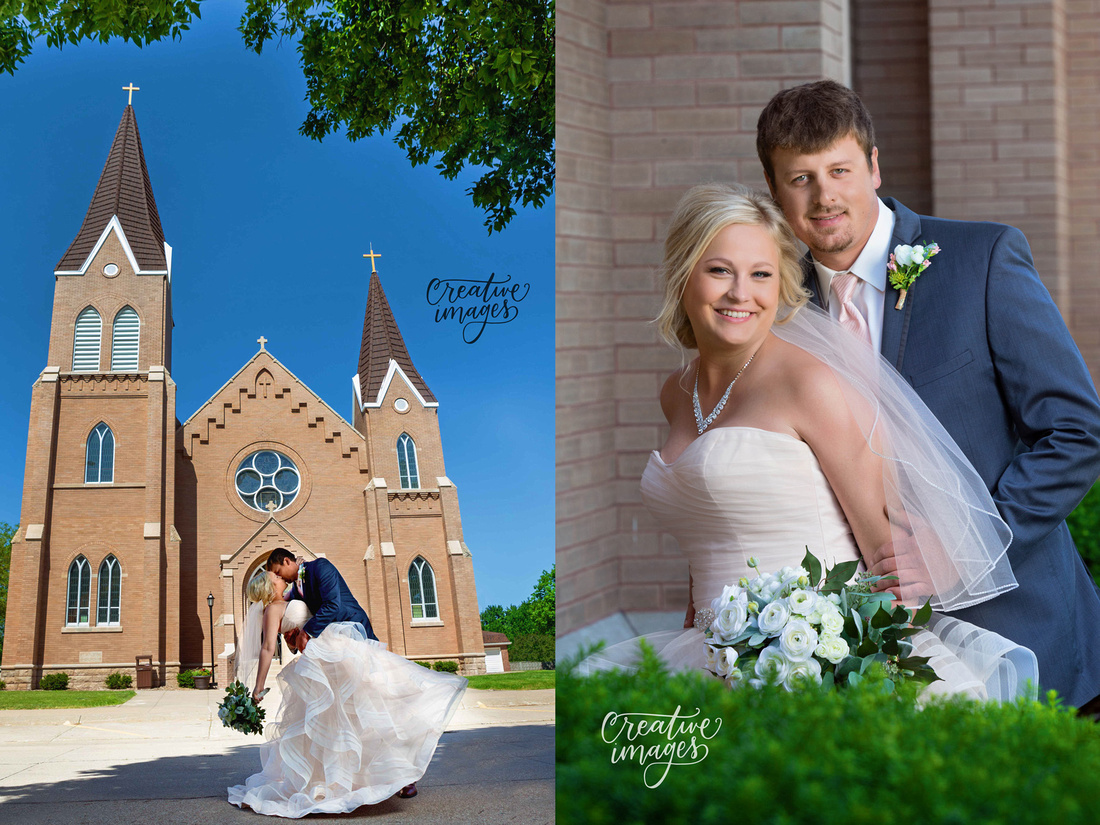 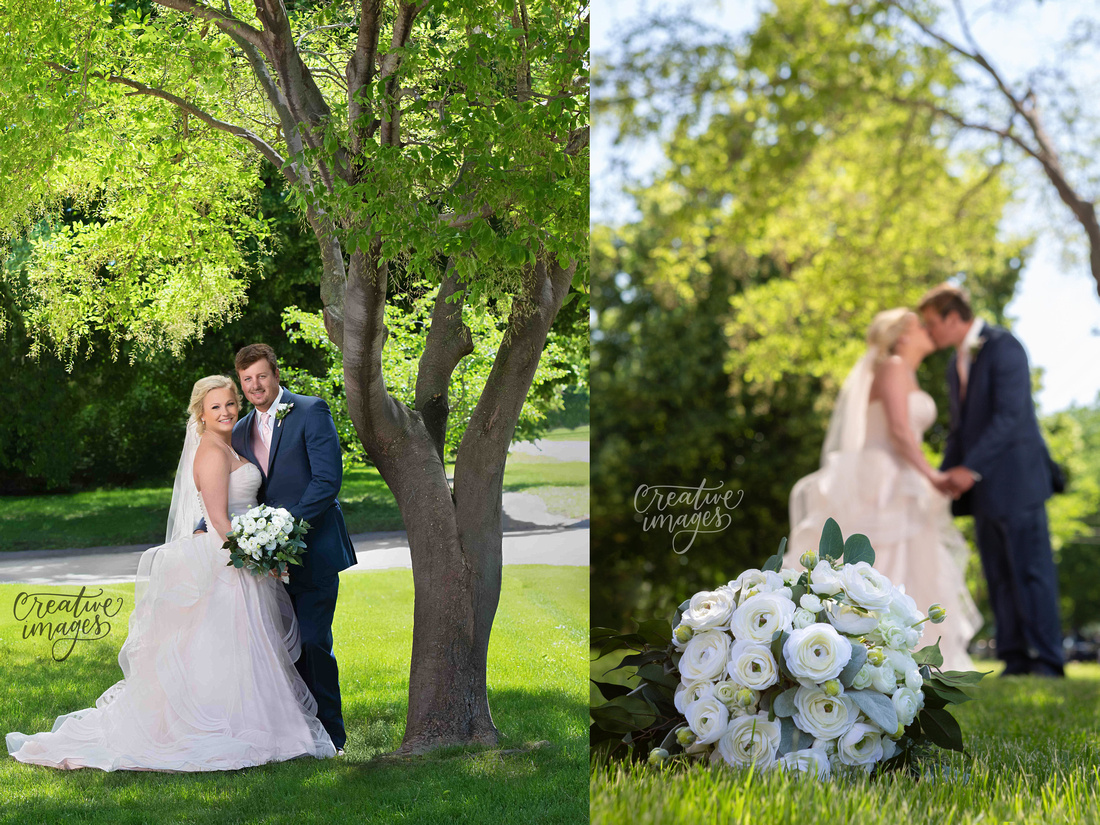 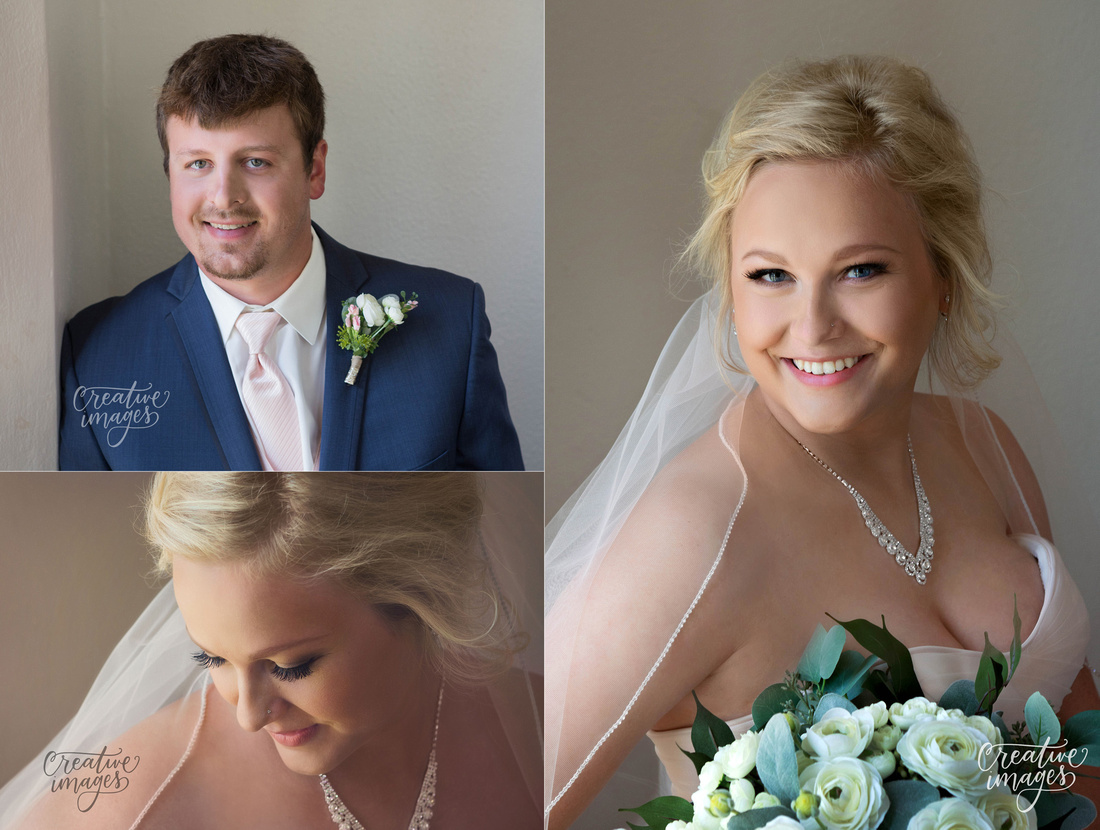 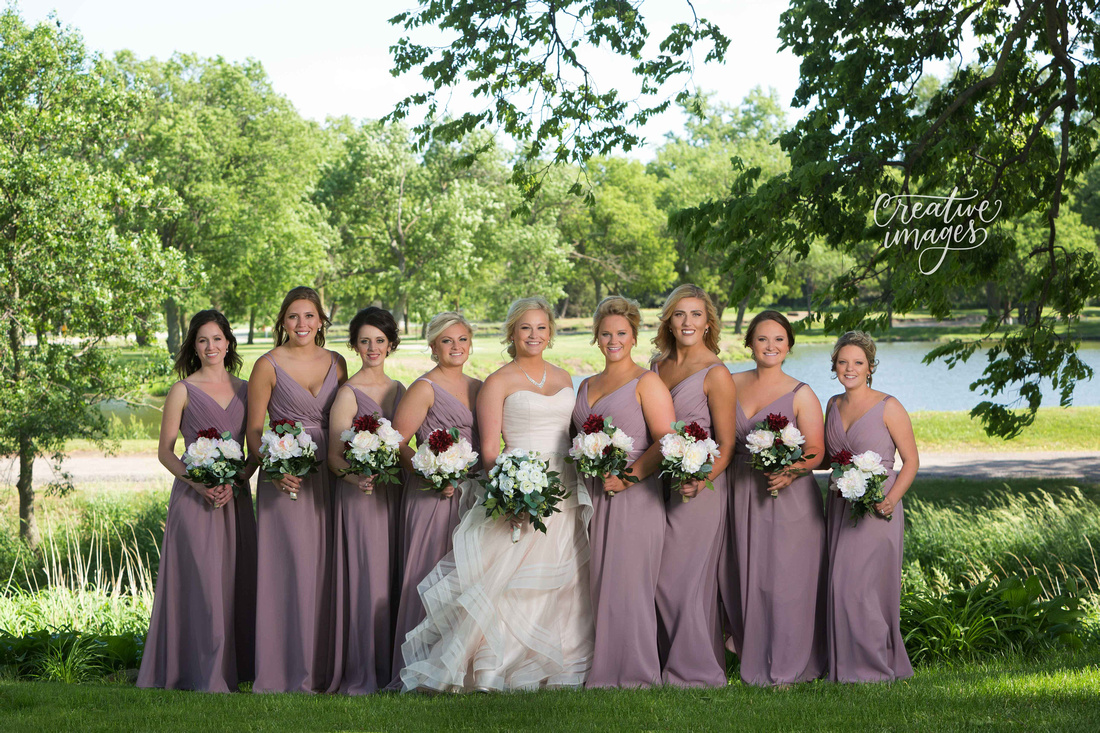 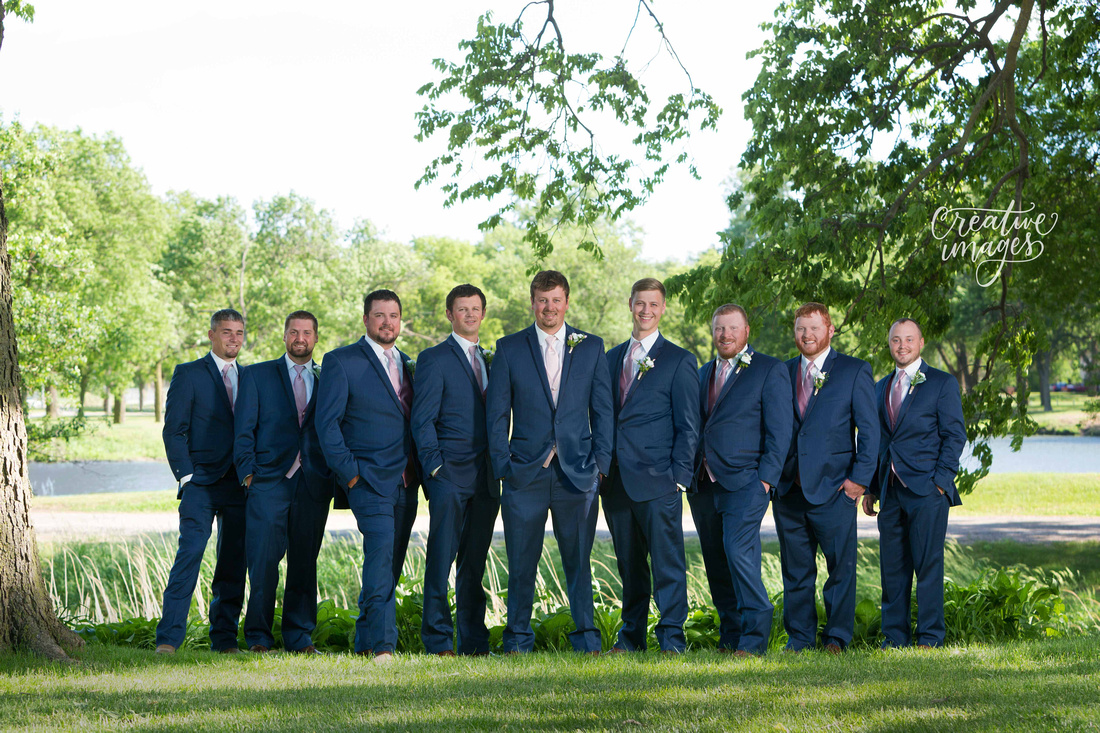