Tanner and Ashtin were both students at Wayne when they met at a bonfire one summer evening. There were no sparks -- at first. But, that meeting was just the catalyst. The two ran into each other again and again, and slowly, a flame began to grow. Soon, the two were dating.

Almost exactly a year from their first date, Tanner planned a special proposal. He prepared an entire day for his girlfriend, which included her getting pampered at the nail salon with her friends. At the end of the day, Ashtin and the other women went back to her home, where one of them handed her a note. It was a letter from Tanner, professing his love. When Ashtin finished reading, she looked up and realized that a small crowd of her closest friends and family had gathered for a surprise appearance. Tanner emerged out of the crowd, got down on one knee and asked Ashtin the question everyone wanted to hear: would she marry him? The answer was an ecstatic, "yes."

On June 23, 2018, Tanner and Ashtin's friends and family gathered again in honor of the couple, this time for their wedding. Ashtin made good on her promise, and the two recited vows and exchanged rings, becoming Mr. & Mrs. Tanner Balfour, at the United Methodist Church in Columbus. The love that had started innocently at a friendly bonfire years ago had grown into a beautiful romance, and the couple is now excited to start their lives together as husband and wife.

We were so honored to photograph this beautiful couple on their wedding day and wish them all the happiness in the world that they so deserve. 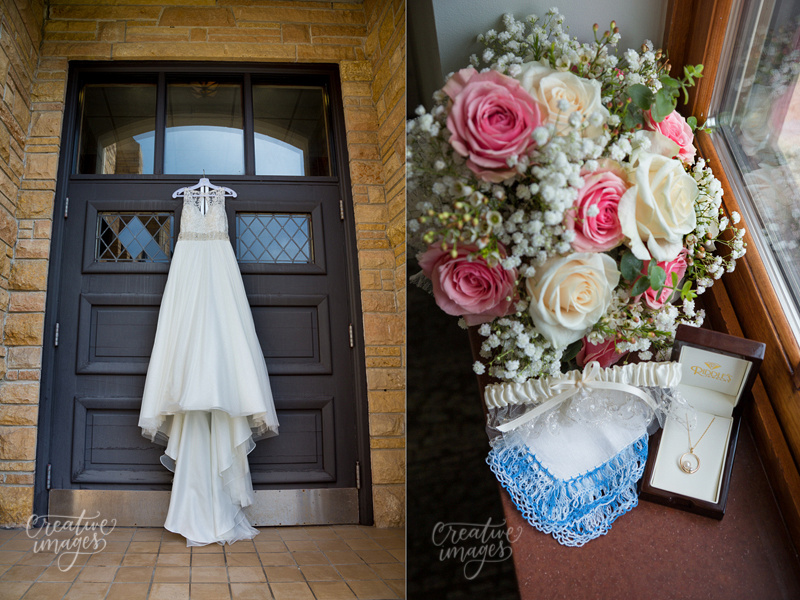 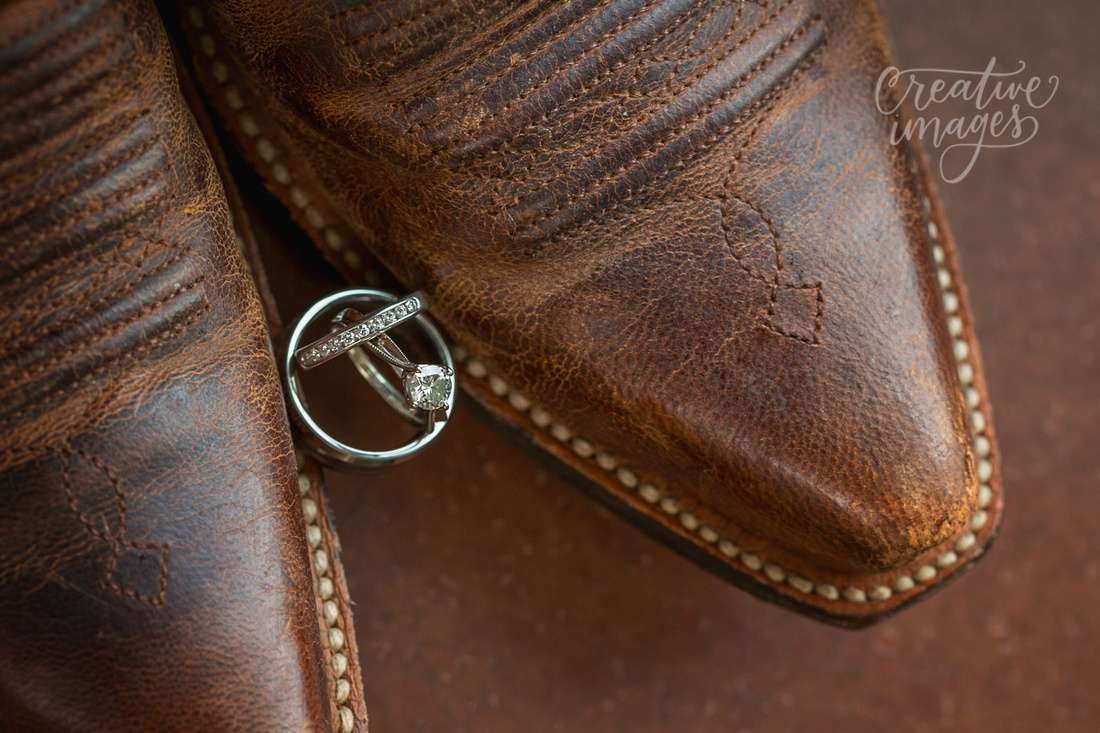 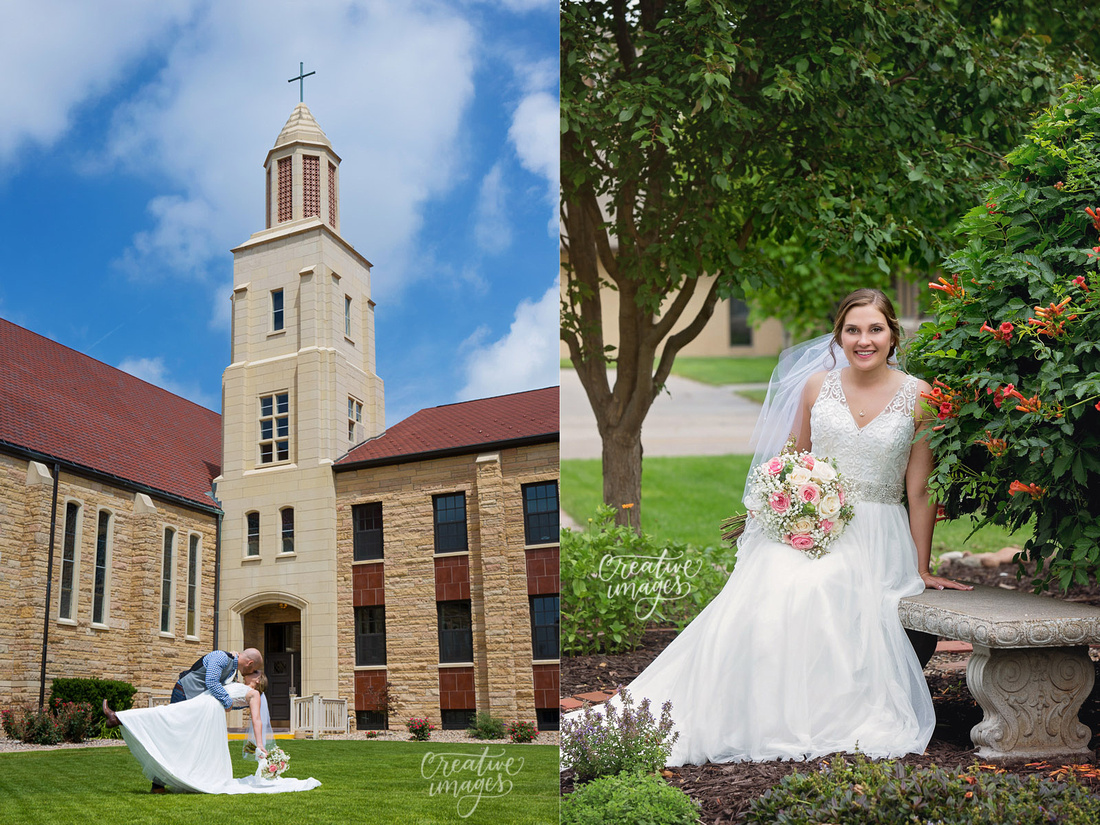 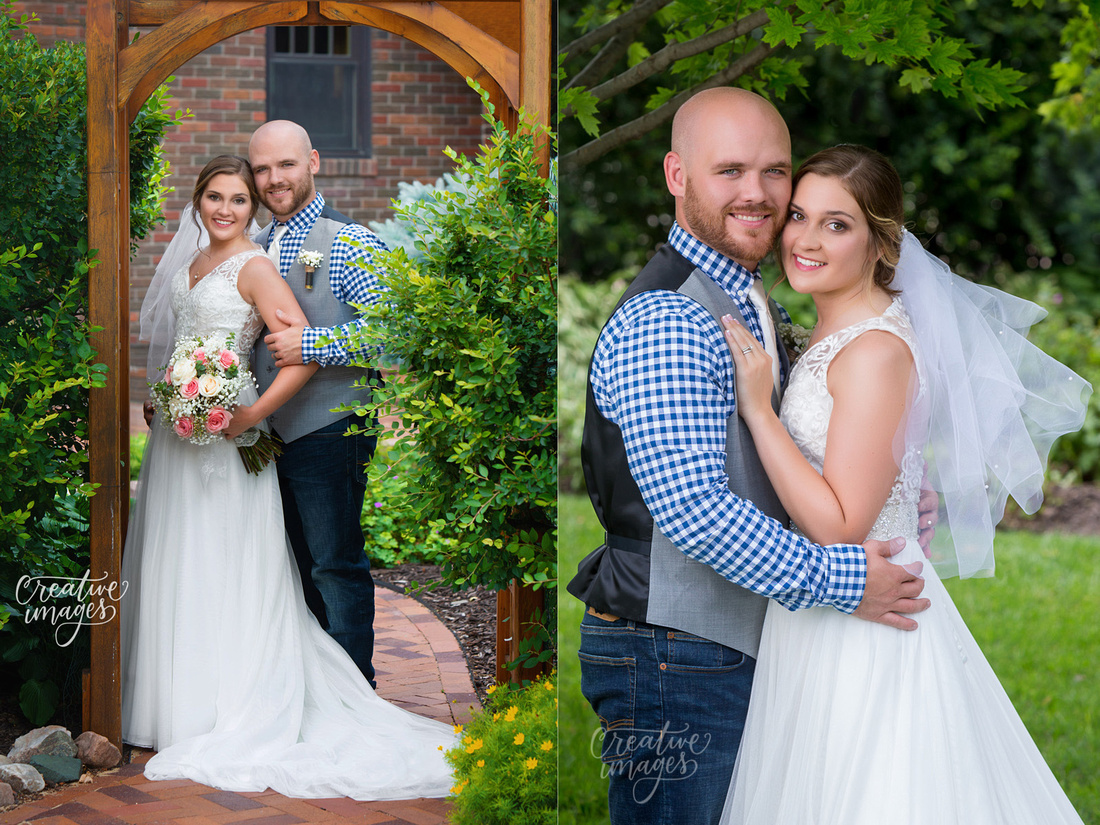 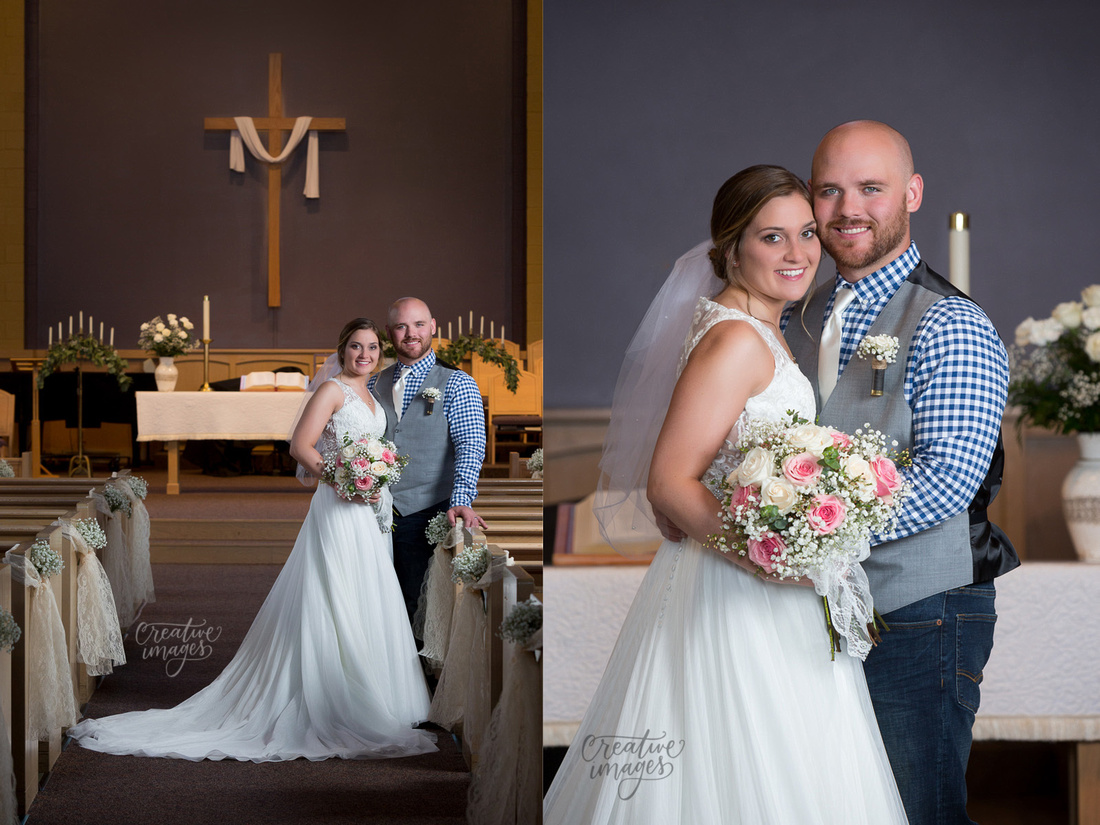