Lucas and Audrey found each other through an online dating app in July 2015. For several weeks, the two sent messages back and forth. Conversation was easy, as they found that they had much in common. Lucas, an agronomist and farmer, lived in Seward. Audrey, a teacher, had grown up on a farm. She also had lived in Seward for a short time while she did her student teaching. Among other common interests, they were both very practical and economical - Audrey remembers laughing over the fact that both were too cheap to have cable!  Eventually they decided it was time to meet. For their first date, Lucas made the trip to Omaha where Audrey was living. They went out for dinner and then to the Funny Bone, a local comedy club.  They were seated near the front where comedians often use their audience in their routines. One comedian in particular had a segment on relationships and marriage and was asking couples how long they had been together. Thankfully, he never made it to their table, but the night was enjoyable and memorable. Both knew there was great potential for more dates!

In little ways, Lucas showed Audrey that he was different from other guys that she had dated. When she was sick with laryngitis, she regretfully cancelled on their plans to attend a rib festival. But, Lucas still showed up at her doorstep, wanting to spend time with her, even if it was just binge watching Netflix all day.

Because they worked and lived in different cities that were 90 minutes apart, Lucas and Audrey were only able to see each other on weekends. Date nights were rarely the typical dinner and a movie, as their weekends were full of other responsibilities, too. Some Saturday nights, Lucas could be found hunched over a table, shoulder to shoulder with Audrey, grading papers. And perhaps the next weekend, Audrey would join Lucas out in the fields, riding in the tractor or mending fences for cattle. It was not a glamorous life, but it was a good life, and being together made them happy. So when a middle school teaching job near Seward became available, Audrey applied. The job was soon her's for the taking, and while she was nervous about leaving her current position and friends, she was ready to be with Lucas. She hoped that he would soon be more than just a boyfriend.

As it turns out, that same hope was in Lucas' heart and mind, as well. One lazy day, he asked Audrey if she would come and help him fold laundry and pack for a work trip.  Audrey was watching television, and she wasn't excited about moving from her comfy spot. But, when Lucas called a second time, she got up. Walking downstairs, she was surprised to see him on one knee. Her answer to his unexpected, but much anticipated question, was a happy "yes." "While laundry is a chore I often dread, it is now a special reminder of his proposal," Audrey says.

The happy couple was married on July 28th at St. John's Lutheran Church in Madison. Surrounded by their family and friends, their day was everything they could have hoped. We were honored to be part of such a beautiful wedding for such a lovely couple. 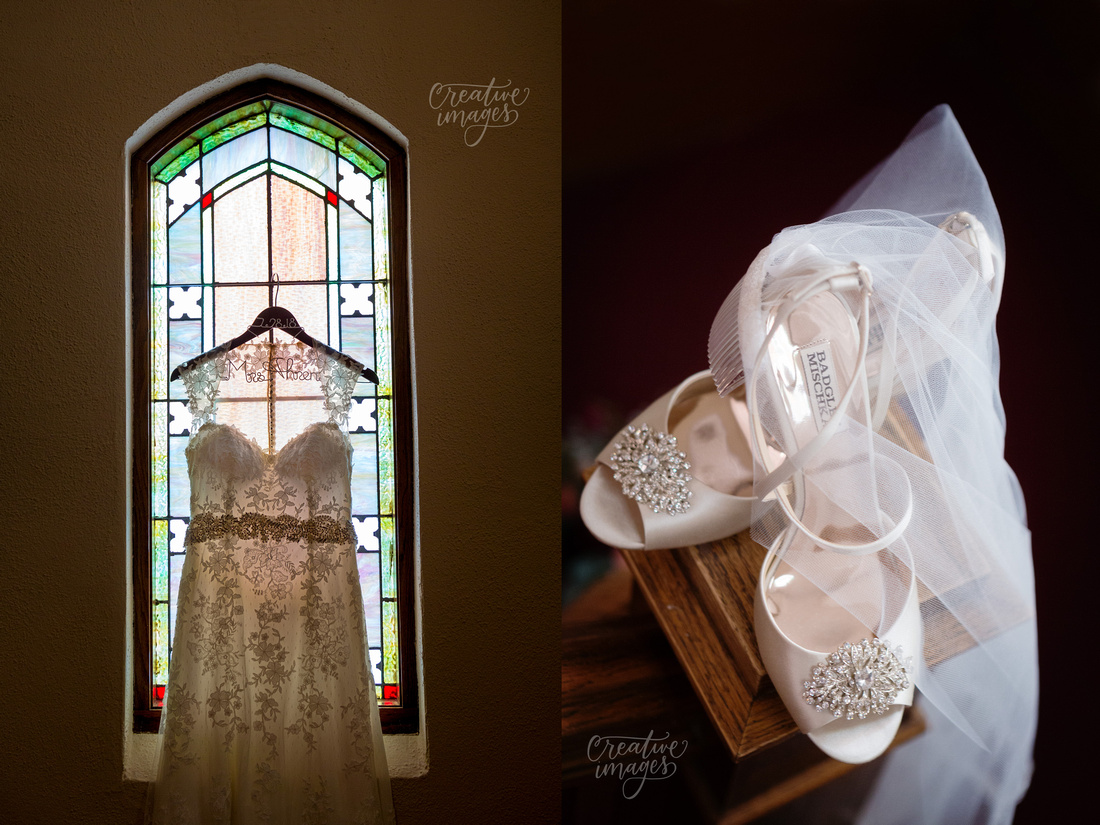 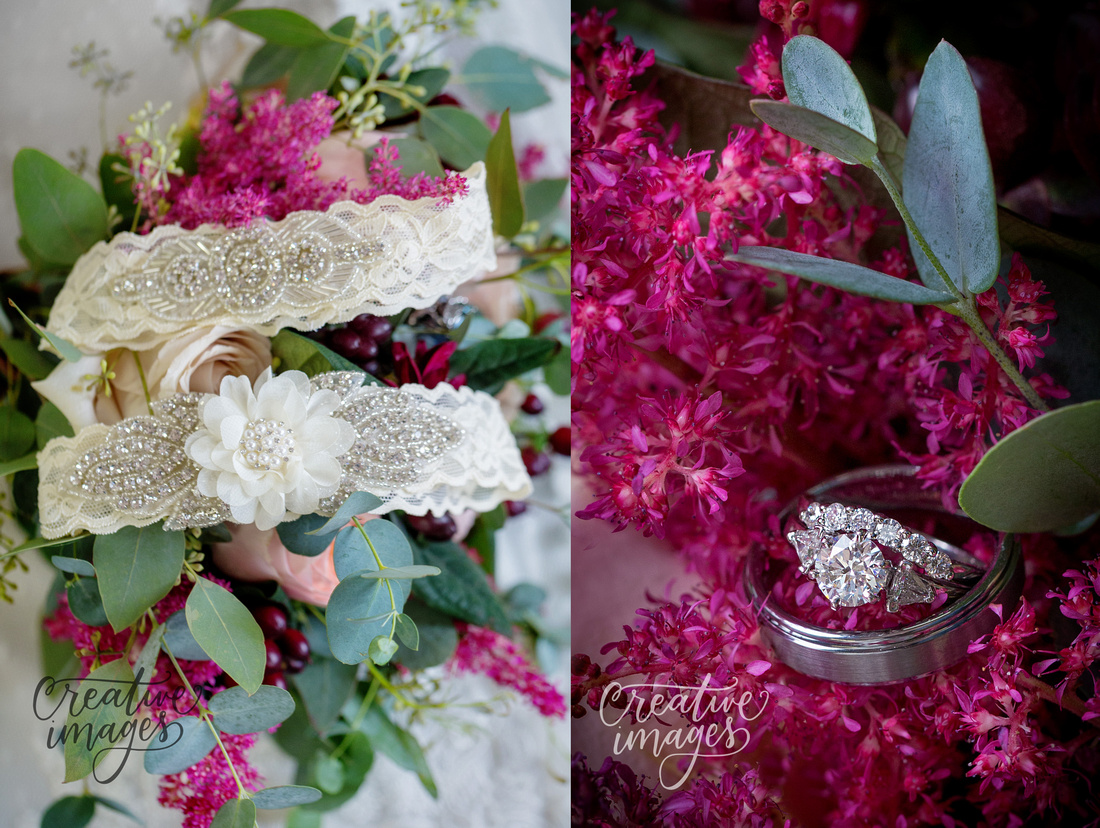 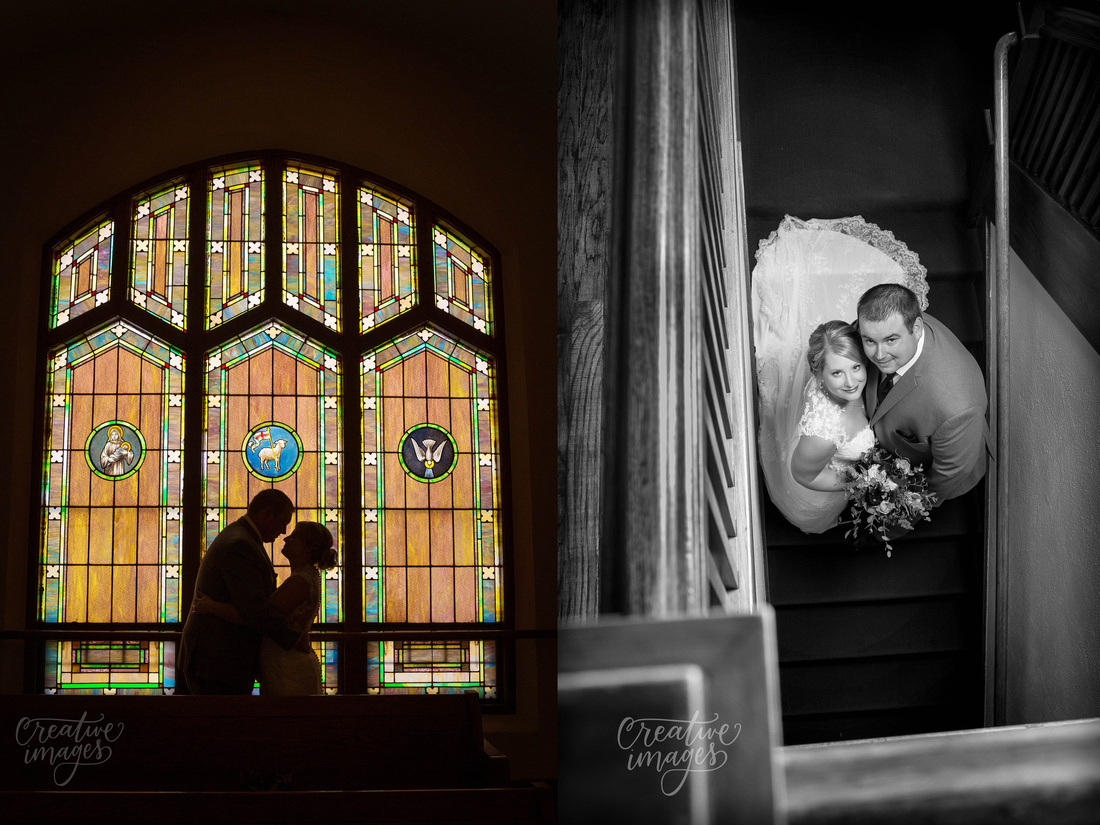 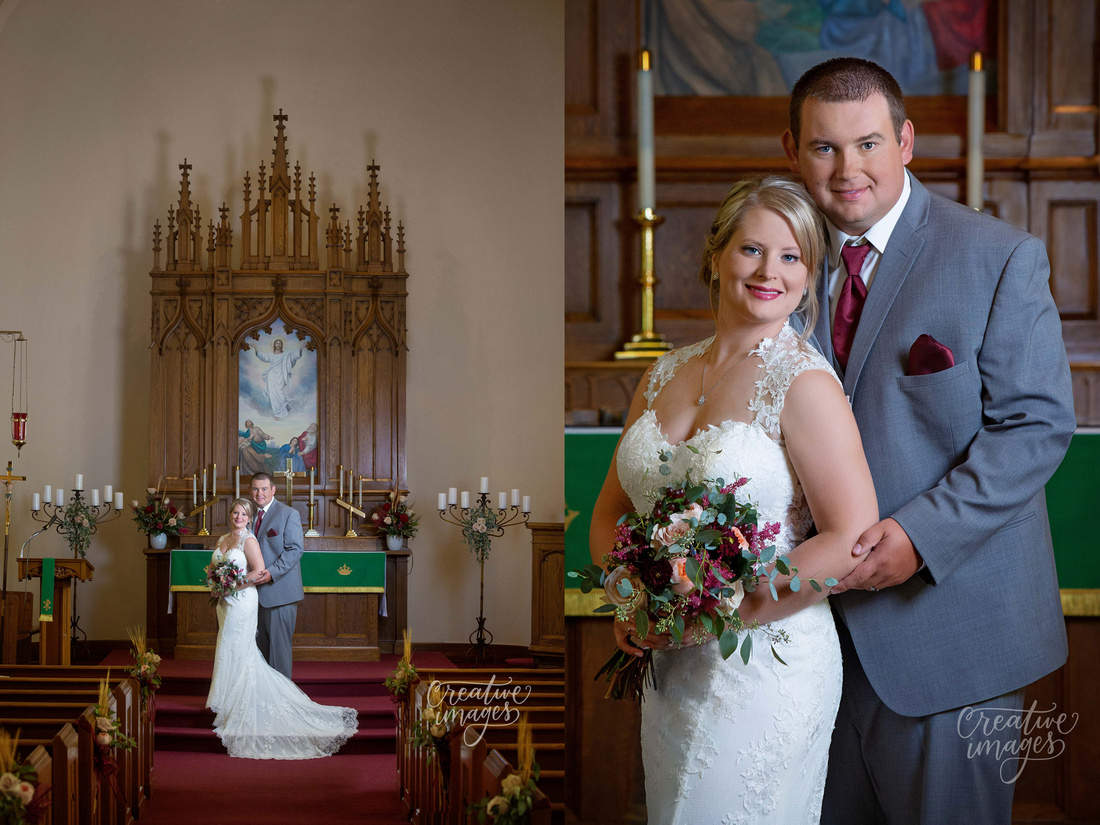 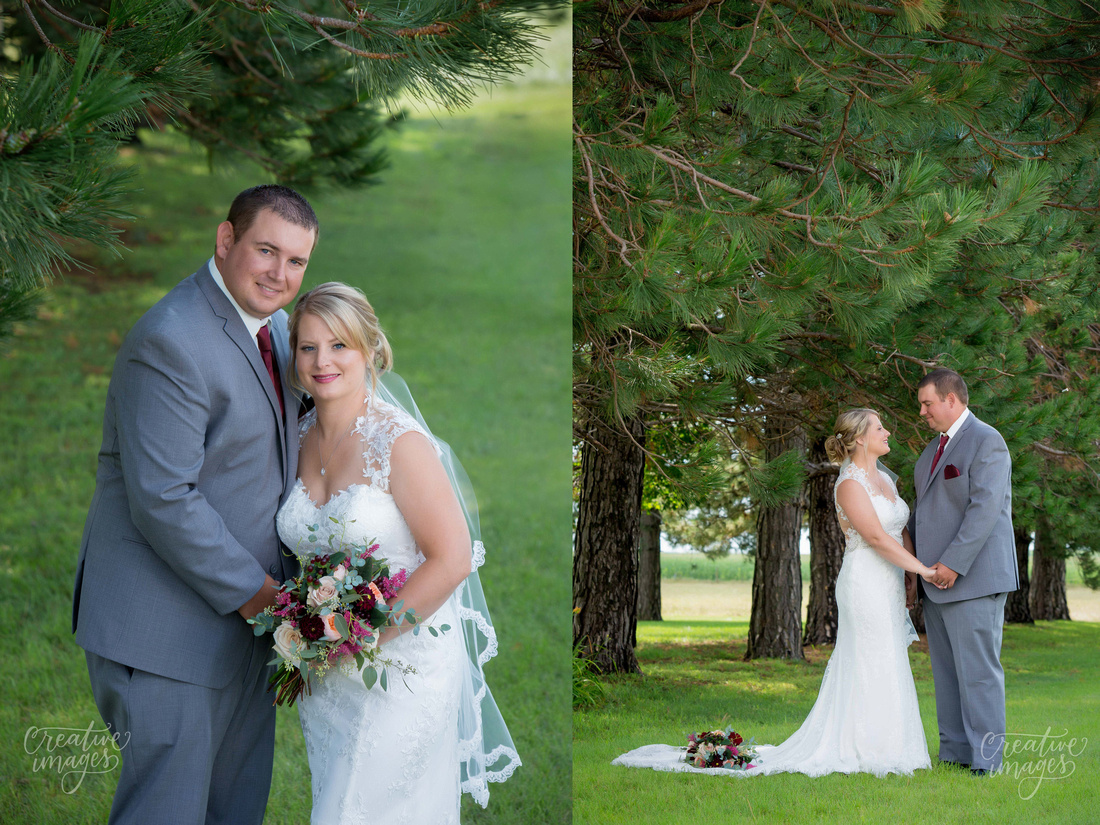