There might not seem to be many common bonds for a plant manager in Nebraska and a school teacher in Kansas who didn't even know of each other's existence. But when both have a strong faith in God and a willingness to wait on Him to heal their past hurts, surprising things can happen.

Darin and Aimee met almost a year ago, and it didn’t take long for them to realize that they had a lot in common.  As they began having long conversations, each was also excited by the traits they found in the other. Darin was impressed by Aimee’s empathy and listening skills, by her intelligence, her humor and her great attitude. He said he knew right away that he had found a catch! Aimee saw that Darin had many interests, was a deep thinker, a life-long learner and an incredible listener. She found him optimistic, light-hearted, disciplined and humble, in spite of his many achievements.

Above all, both were thrilled that the other had a saving relationship with Jesus Christ and a lifestyle that matched their faith.

After months of talking, the couple decided it was time to meet. Since both were animal lovers, Darin thought a zoo might be a fun place to begin. He made sure the date got off to a great start by arriving with a beautiful bouquet of flowers and two other gifts that were sure to please -- an antique milk can and green tomatoes from his garden.

“He knew my love of vintage items, and he remembered a conversation about how I loved southern fried green tomatoes,” said Aimee who is from Virginia.  After enjoying the zoo exhibits, the couple headed to some local antique stores in line with another interest they both shared - restoring old furniture.

It wasn’t too long before Aimee came to Nebraska for a visit. After she arrived, Darin asked where she would like to go eat. Aimee said she was fine with anything. “Okay,” Darin said, “we’ll just go to nowhere special.” Aimee was a little surprised by his words since she had made a long trip just to see him, but she was okay with a casual dinner. There was some laughter as Darin pulled up to a restaurant in Linwood that is named Nowhere Special.  "What a great sense of humor," she thought.

It was Darin’s thoughtfulness that touched her when her birthday rolled around. Knowing that she has a painful skin reaction to cold weather, Darin bought her a special heated vest to wear alone or under a coat.  He said that he had to find a way to help her survive the cold Nebraska winters! “That simply blew me away,” Aimee commented. It also made her wonder what his future plans were! It wasn’t too long before that became clear.  “How could I go wrong asking this amazing woman to marry me?” Darin said.

Together Darin and Aimee have three daughters from previous marriages, and both were comforted by the other’s concern and care for their children. Darin loved that Aimee could relate to his daughters’ challenges as school teachers and could advise him in how to support them. Aimee found Darin’s understanding of her daughter a blessing, too.

During a rough time earlier in her life, through tears Aimee wrote down some promises that God gave her. At the time, she had no idea of what He had in store, she said -- an honorable man with many attributes she admired.

“We are both thrilled at the grace God has allowed in our lives,” Darin commented.  “I am thrilled that Aimee is the one God has chosen for me. She is more than I ever expected or imagined.  I am one very excited bridegroom.”

On August 11th, this sweet couple joined their lives together at First Presbyterian Church in Schuyler. We were honored to share a small part in their beautiful love story. Capturing their day was a joy, and we wish them much happiness as they start their lives together. 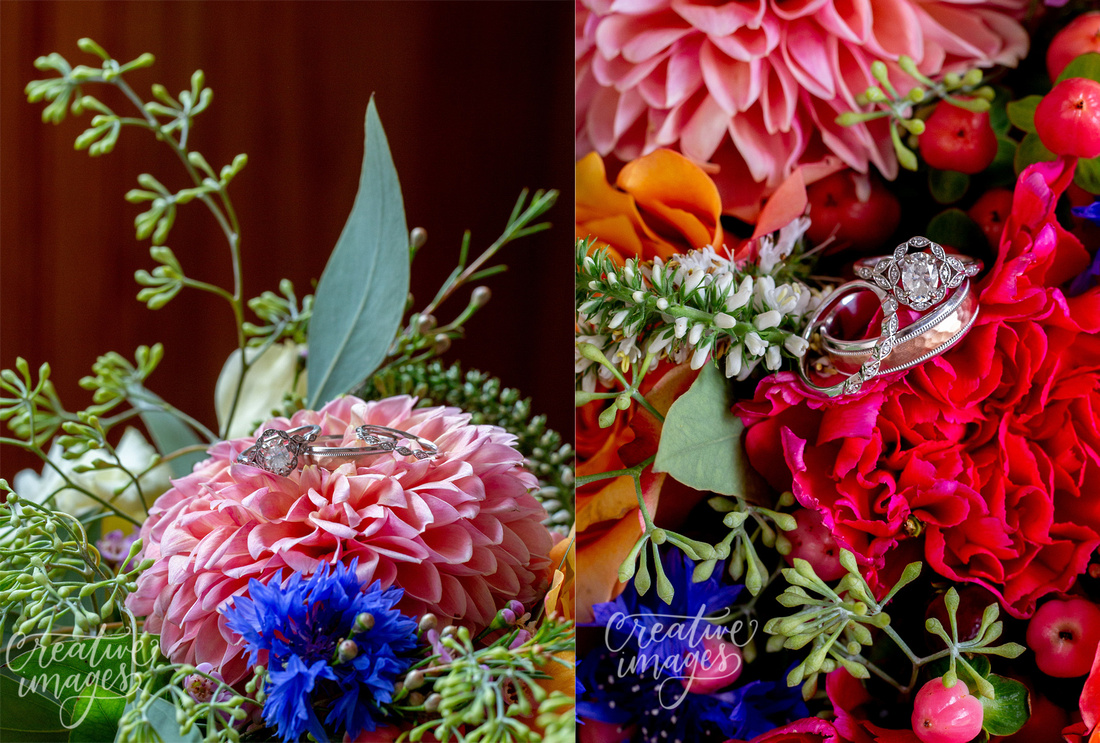 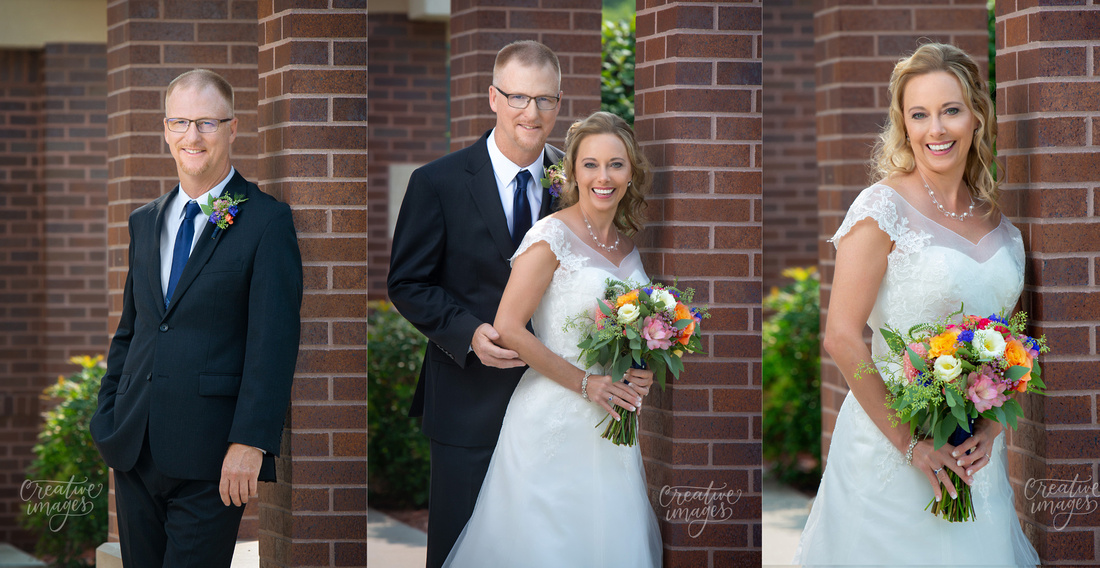 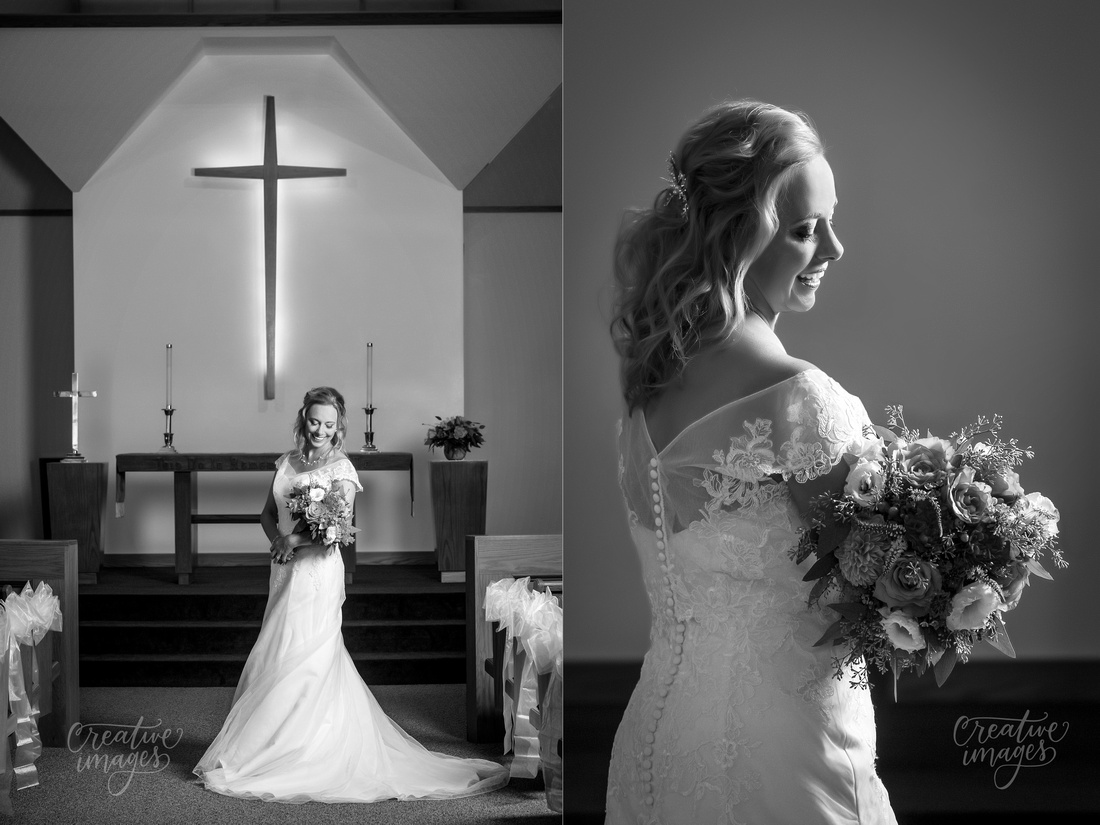 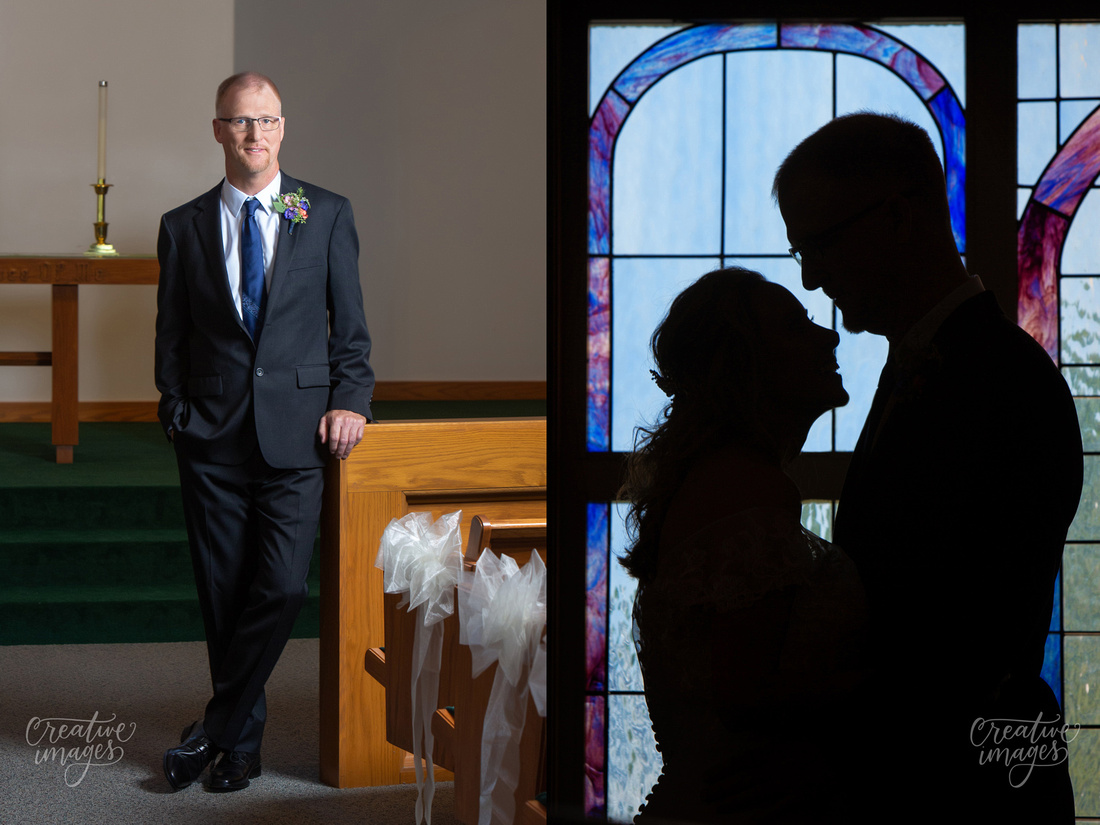 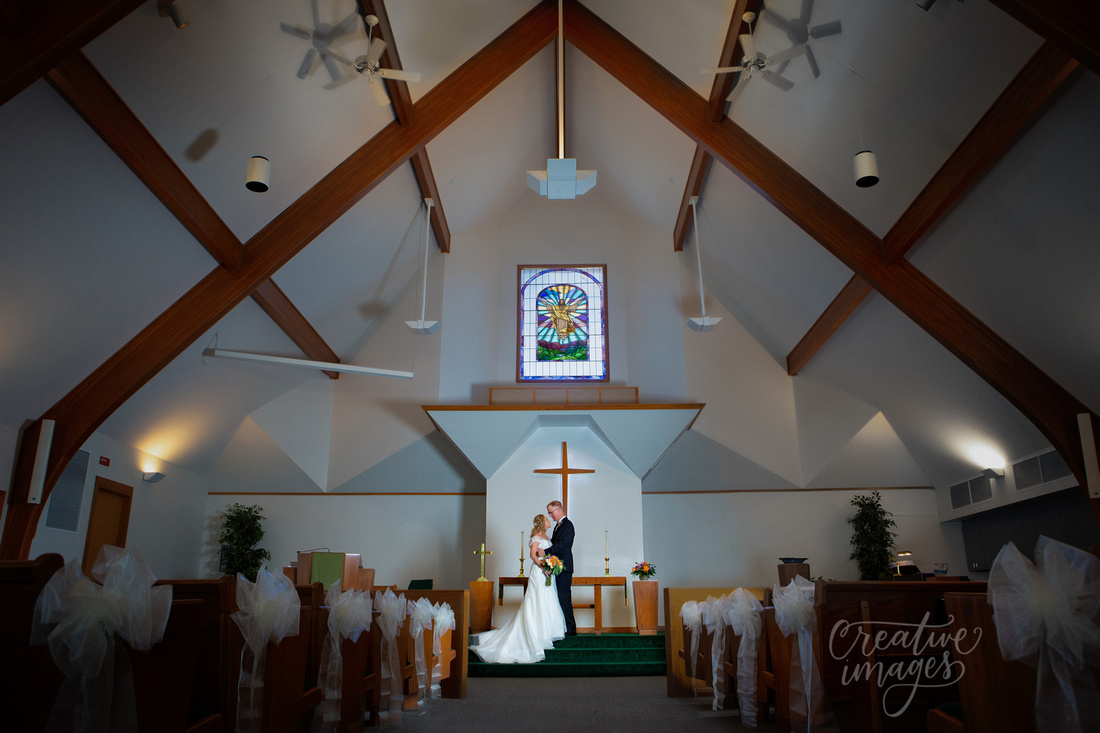