Life has often been described as a book. Some chapters are happy, some are exciting and some are sad. Each person's story is unique, full of both joy and sadness, intermingled with adventure and hope, beauty and ashes.

But some people seem to have more than their fair share of sorrow.

When Dorothy was young, she lost her mother. A few years later, her younger brother passed away from a swimming accident. One would think this would be enough sadness for a lifetime. But, unfortunately, there was even more to come. While she was still a young woman, Dorothy's husband was killed in a tragic construction accident, leaving her to raise their three young sons on her own. Some days must have been overwhelming, but Dorothy kept putting one foot in front of the other. Even when she didn't understand, Dorothy's faith held fast. She believed that God was faithful and would provide for her needs in her time of sadness and loneliness.

Several years after Dorothy's husband passed away, God began a new chapter in her life by bringing her an unexpected love. Daniel attended Dorothy's church and had observed the lovely widow from afar. He admired her character and strength. He, too, understood the heartache of loss; his father had passed away when he was young. As Daniel got to know Dorothy, God showed him that this was the woman for him. Now he just had to convince her! But doing so was easier than he might have expected. When Daniel expressed interest in her, Dorothy opened up her heart, and in a short time, love blossomed. For Daniel the new romance brought more than a wife. It brought him a family, as he embraced fatherhood, ready to care for and accept Dorothy's boys as his own.

On Friday, May 4th, 2018, Daniel and Dorothy were married in a beautiful ceremony at the Bible Baptist Church in Columbus. God had brought them full-circle, blessing them with a deep love, joy and hope for the future. Their full story has yet to be written, but they are unafraid to turn the pages, knowing that while each chapter may bring new challenges, there will also be happiness and blessings from a faithful and ever-present God. 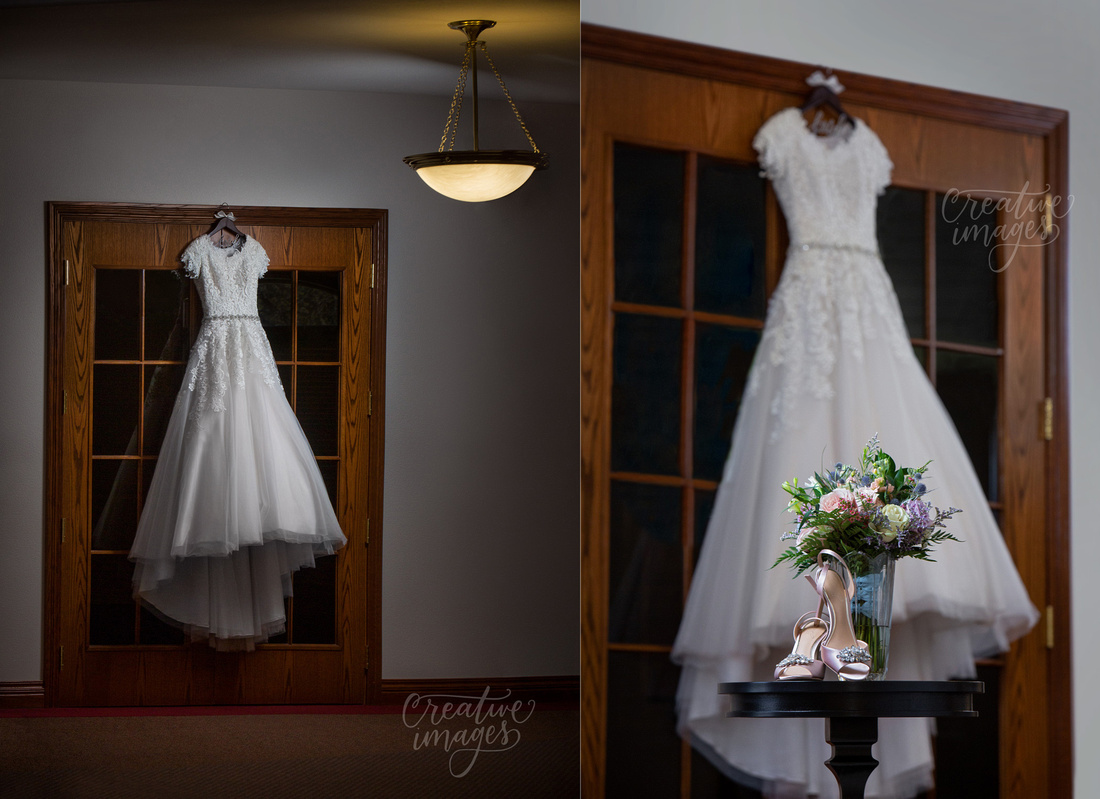 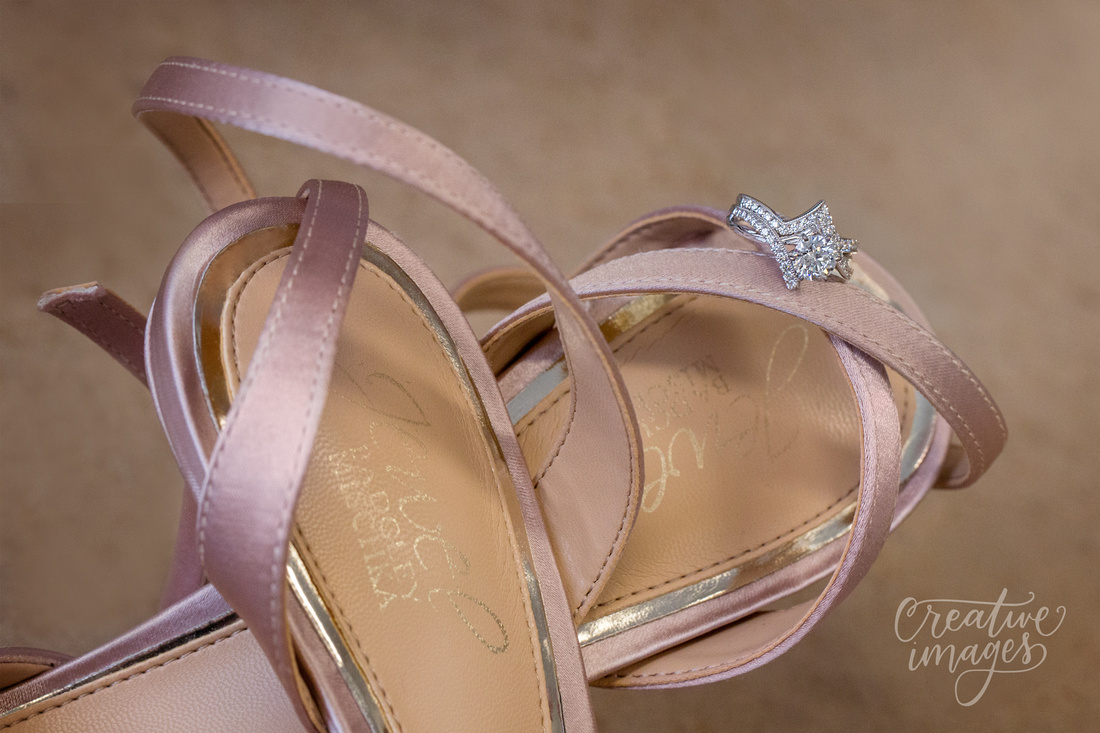 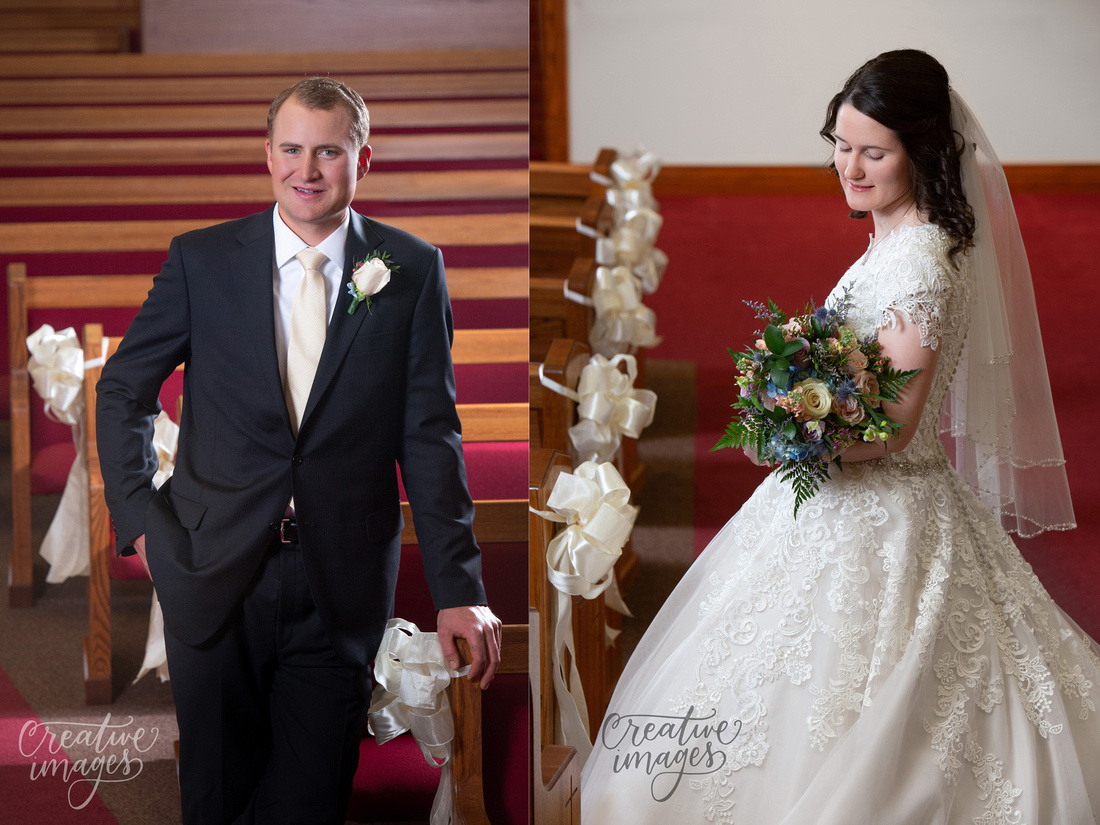 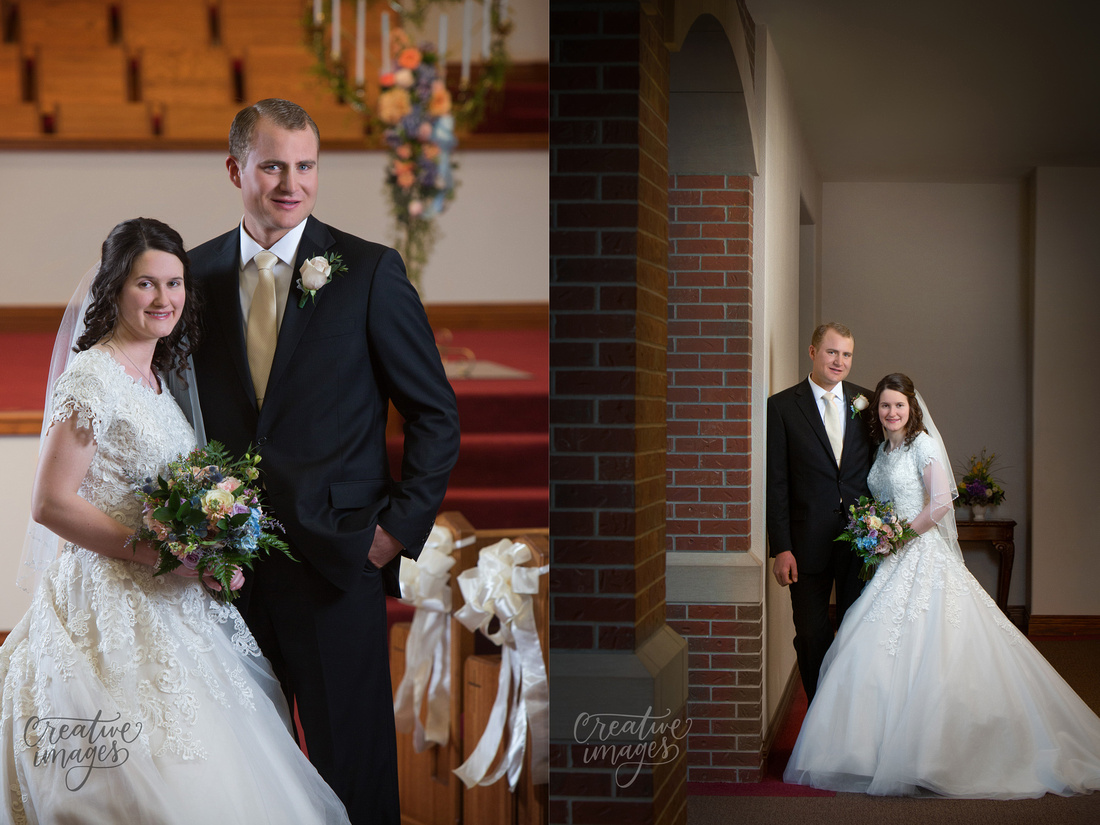 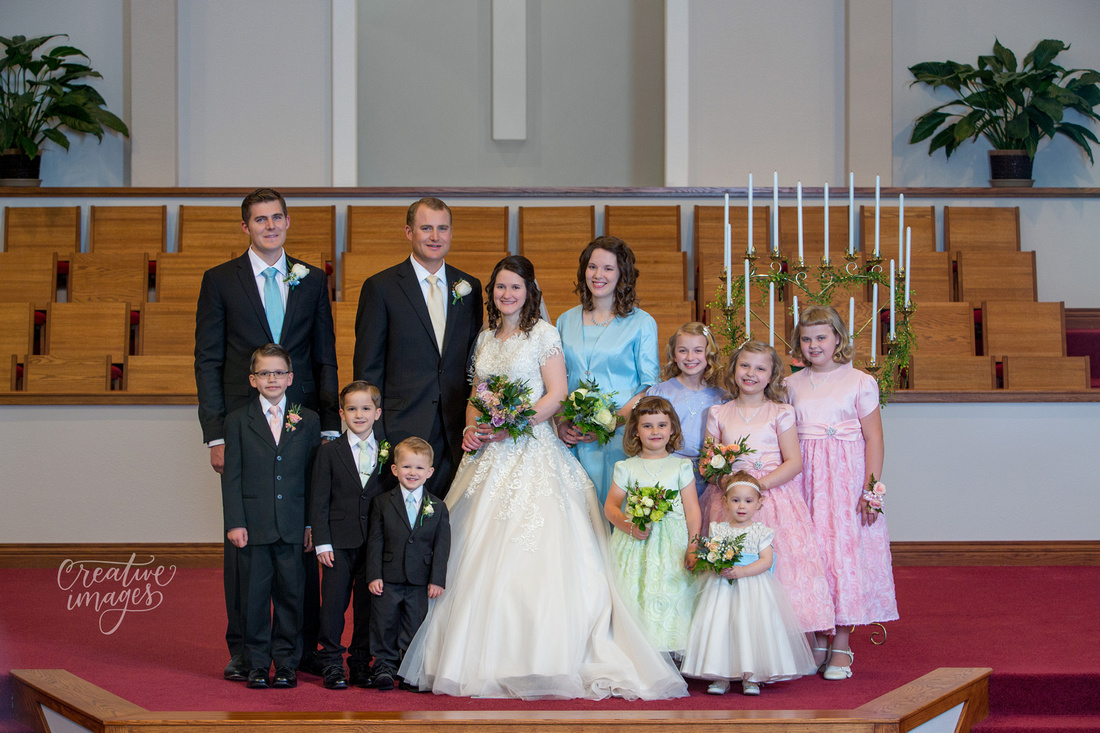